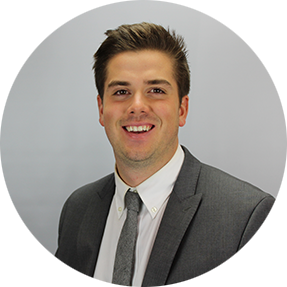 Coming into CIMBA and studying abroad I would not have considered myself a very polite eater at dinner. However, things changed when all of us had the opportunity to attend an Etiquette seminar hosted by Dr. Al Ringleb. Here, we learned all the must-knows for European dining, such as silverware placement, allowing the host to […] 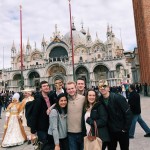 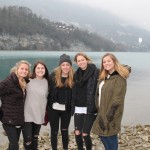 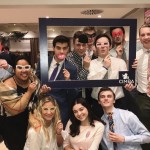 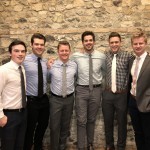 Ciao, Before I touch on traveling so far during the semester, just a few things to talk about.  Firstly, you know those formal dinners that CIMBA tells you about? Bring an appetite! I made a little mistake of grazing my way through the hors d’oeuvres and by graze, I mean I treated it like my last […] 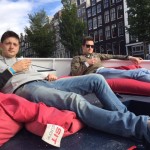 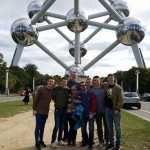 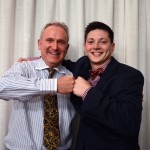 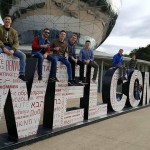 I did not think that that my CIMBA experience would fly by this fast, but lo-and-behold it’s over. Finals are completed; we’re checked out of our rooms and off on our final adventure (to Split, Croatia) before we head home. While CIMBA flew by way too fast, it is certainly an experience I am grateful […] 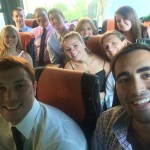 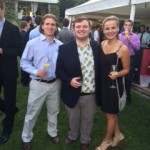 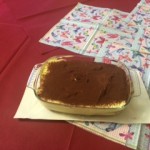 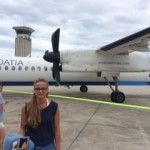 Ciao! I have just completed my fourth and final week at CIMBA. The time really has flown by and I can’t believe that it is done. Studying during the week, traveling on the weekends, making friendships and memories along the way have consumed my time. I couldn’t have asked for a better learning experience. CIMBA […] 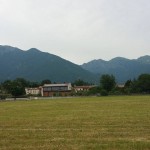 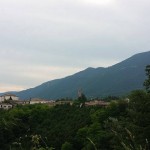 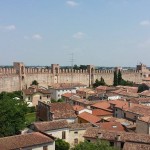 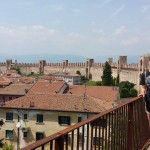 Today, I am going to write about the food experience here. Usually, what I have in CIMBA is like this; first plate-pasta risotto or soup, second plate-meat and vegetables, desert and fruits. Since there are a number of menus in first and second plates, I am satisfied with meals on campus. I could learn how […] 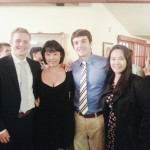 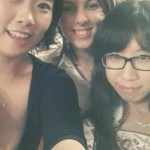 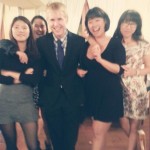 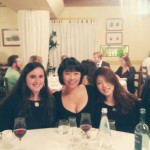 Ciao! Today, I will introduce CIMBA FALL 2014’s second gourmet dinner. Last time, the dinner was held in a nice Italian garden that provided us a full-course, formal dinner. This time the supper was held in a hotel. Even though both are formal dinners, the style was slightly different.  This dinner had an appetizer time outdoor (but […]

Last night, we had our third and final CIMBA gourmet dinner. Every semester, CIMBA schedules three gourmet dinners, and the students and staff dress up and eat a nice, authentic Italian meal. I attended all of the gourmet dinners they offered this semester and I can honestly say some of my favorite memories were made […]

Our meal started around 9pm, but the preparation began hours earlier.  We had been hearing about the infamous Gourmet Dinners since our first day on campus.  Some of us have actually been aware of these dinners even before we arrived in Italy, because of students who have gone through the program in the past. A […]

I can’t believe that we are almost done with our first month here in Paderno already! The time has gone by so fast, and looking back it is amazing how many things I have been able to do. This week was spent on campus and was full of classes, planning trips, and a variety of […]

It’s still surreal that when I wake up tomorrow morning, that will be the last time I’ll ever wake up in Paderno del Grappa, Italy. I still don’t think it has fully sunk in that my four weeks here are coming to an end in a little over 24 hours. The summer program has been […]