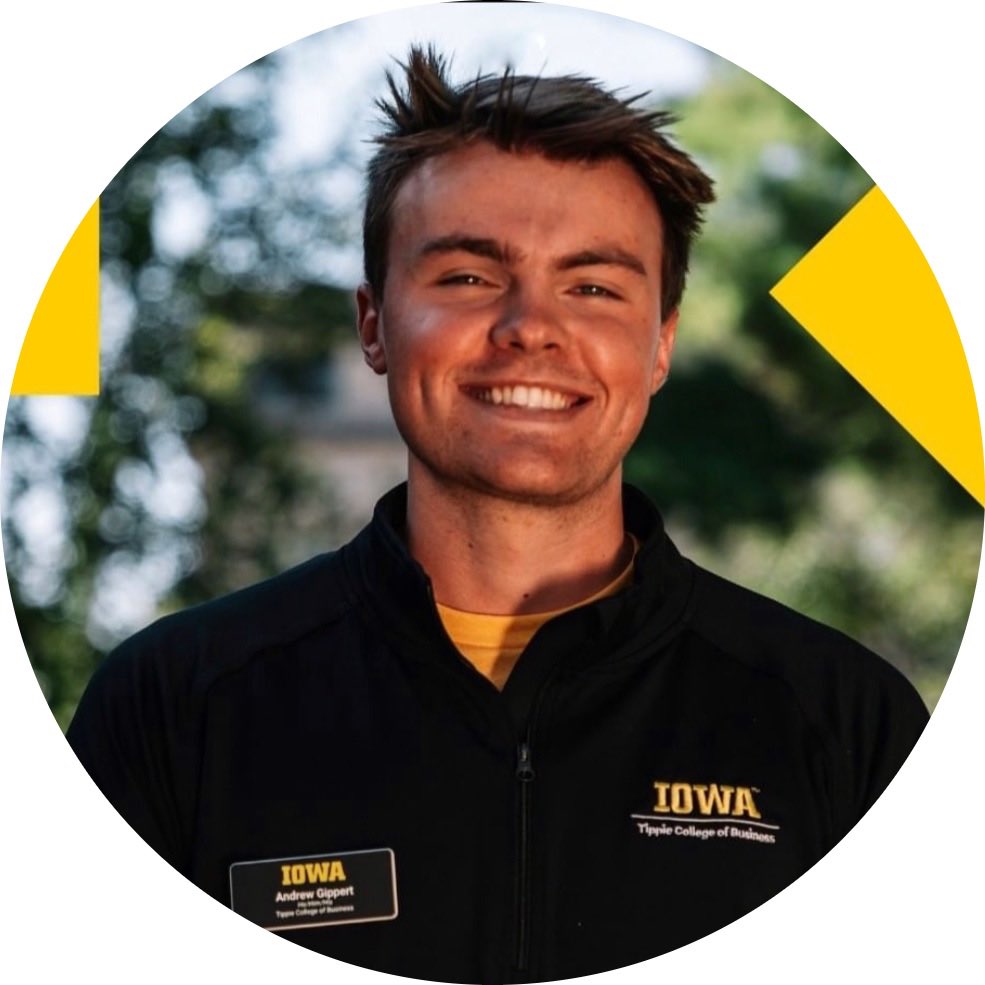 Tennis, Football, and Football in London 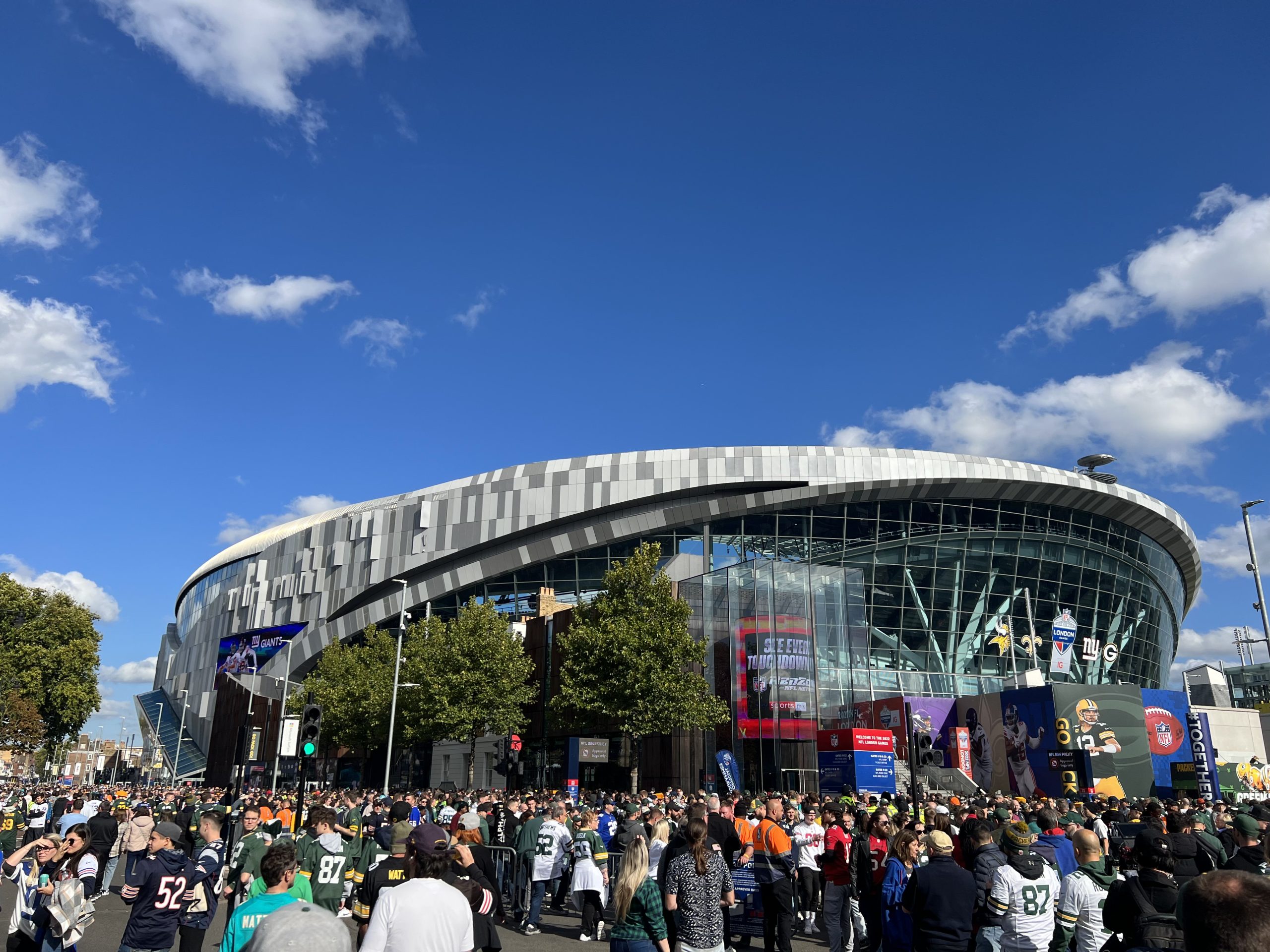 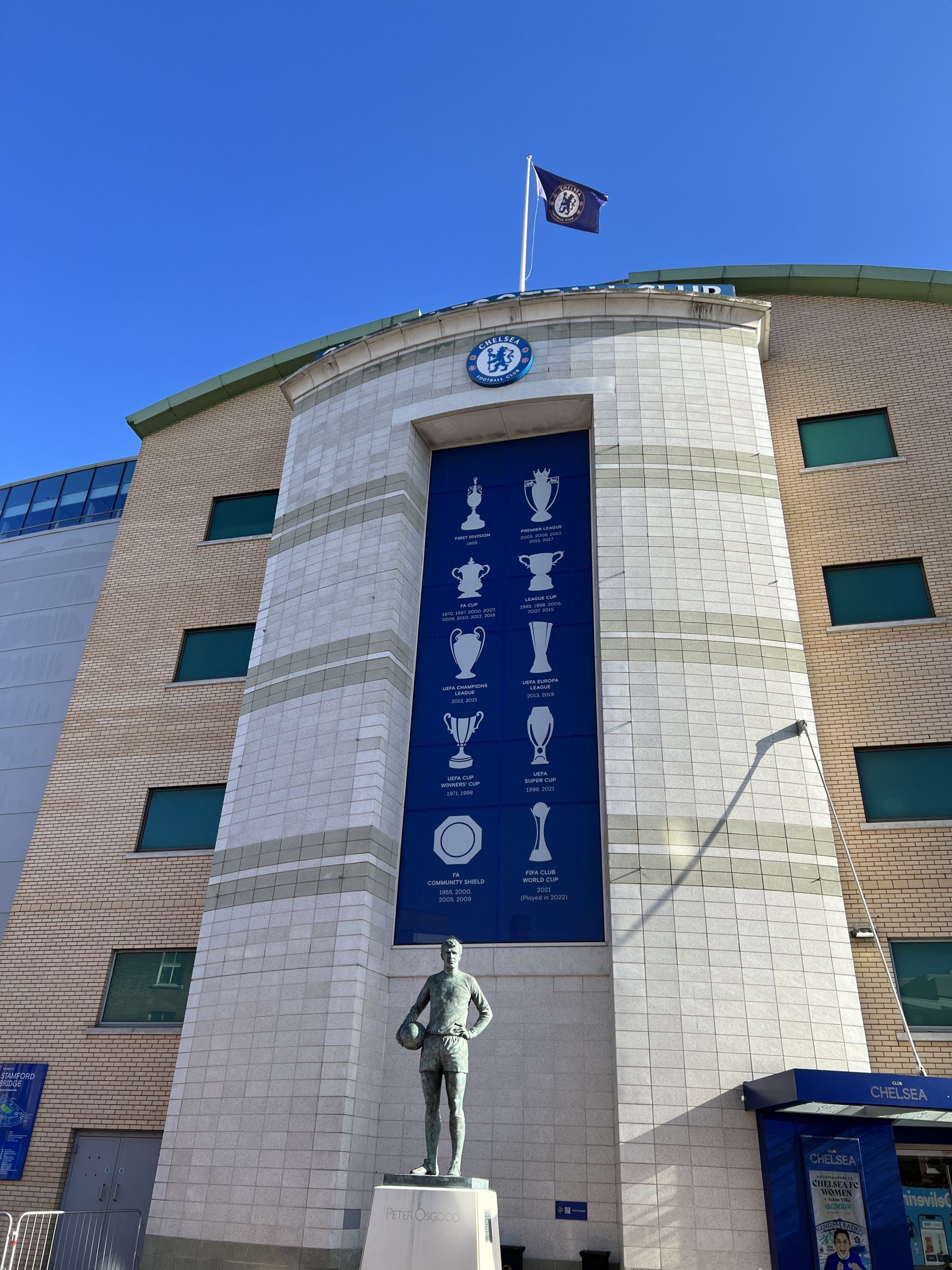 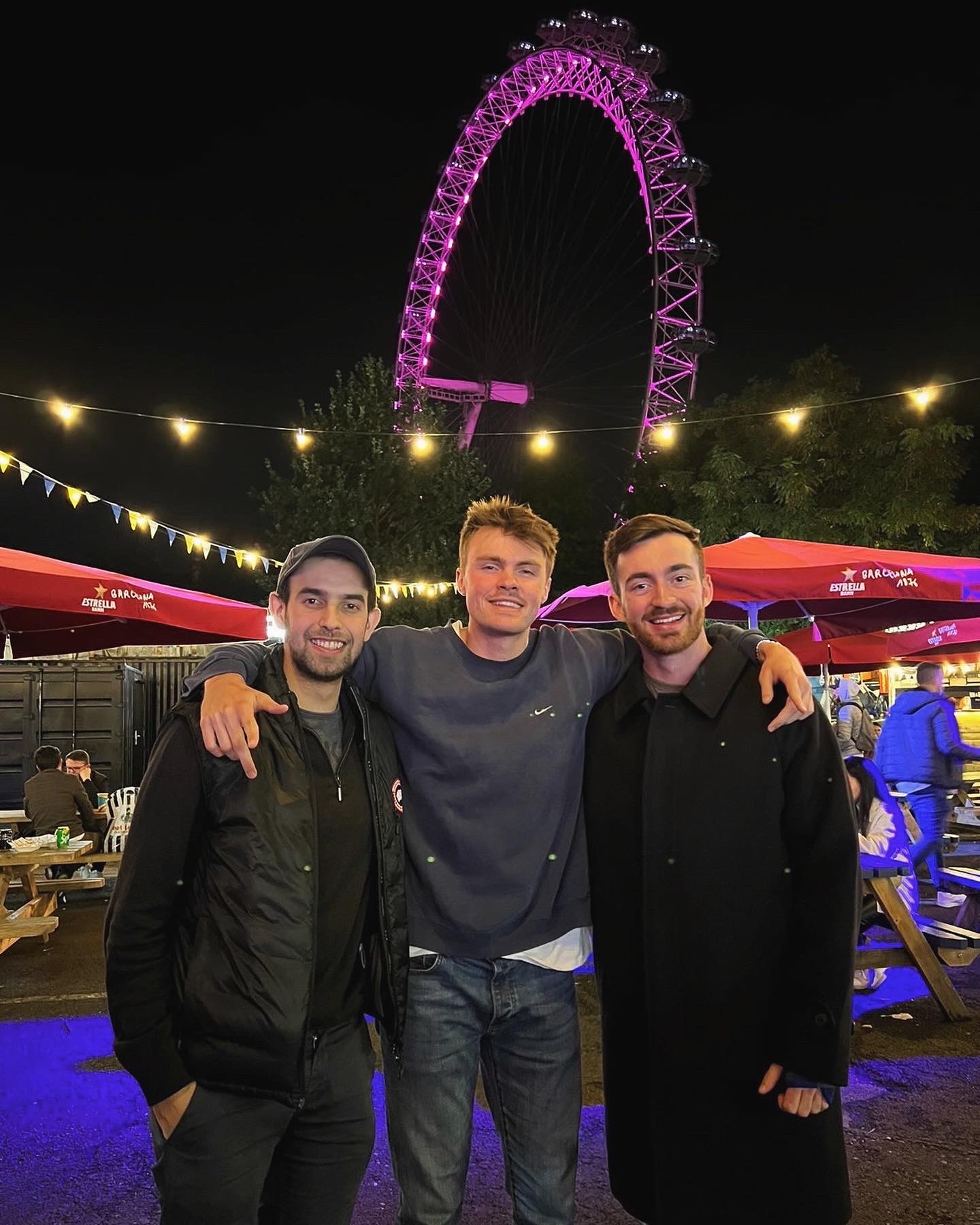 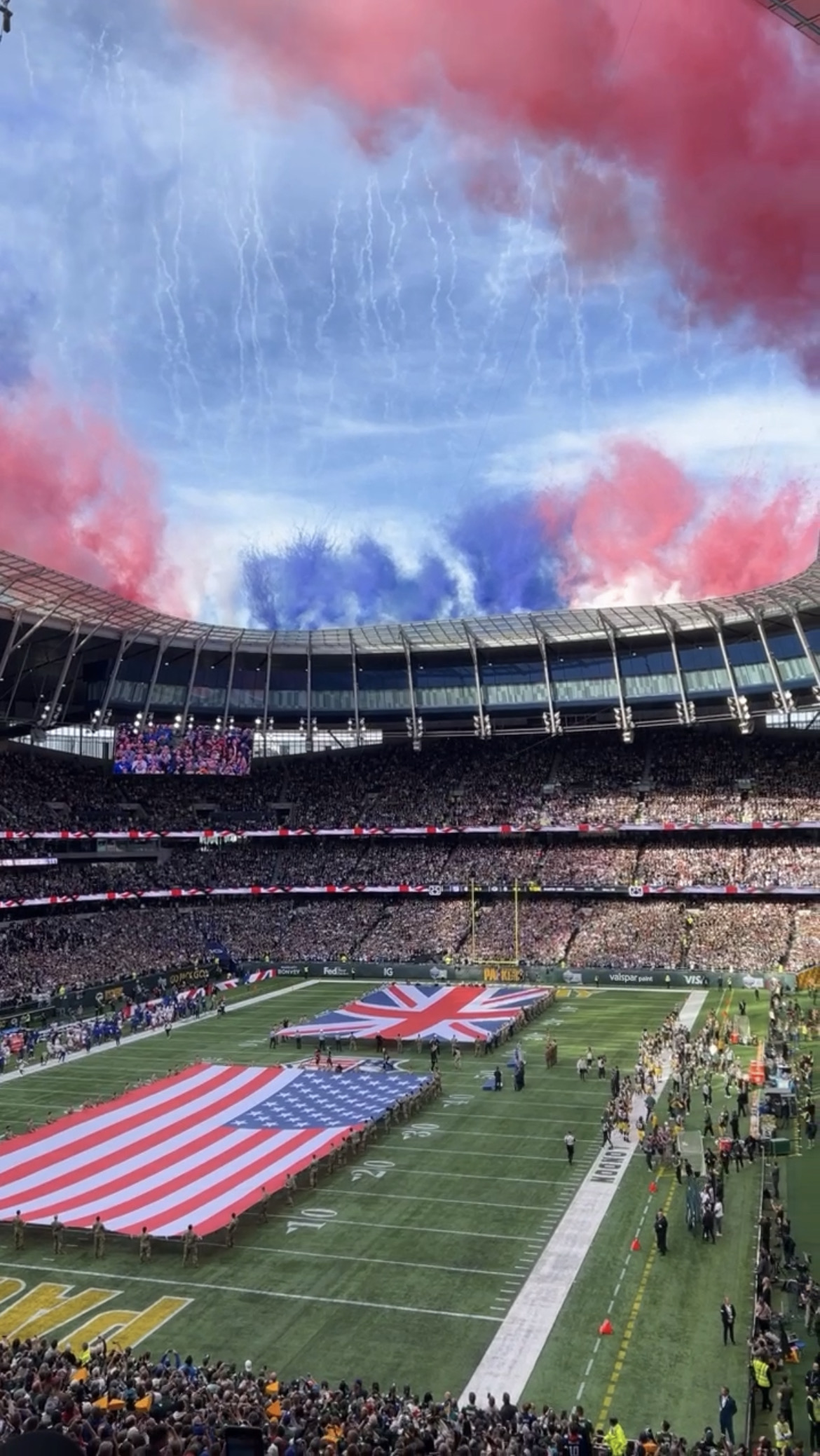 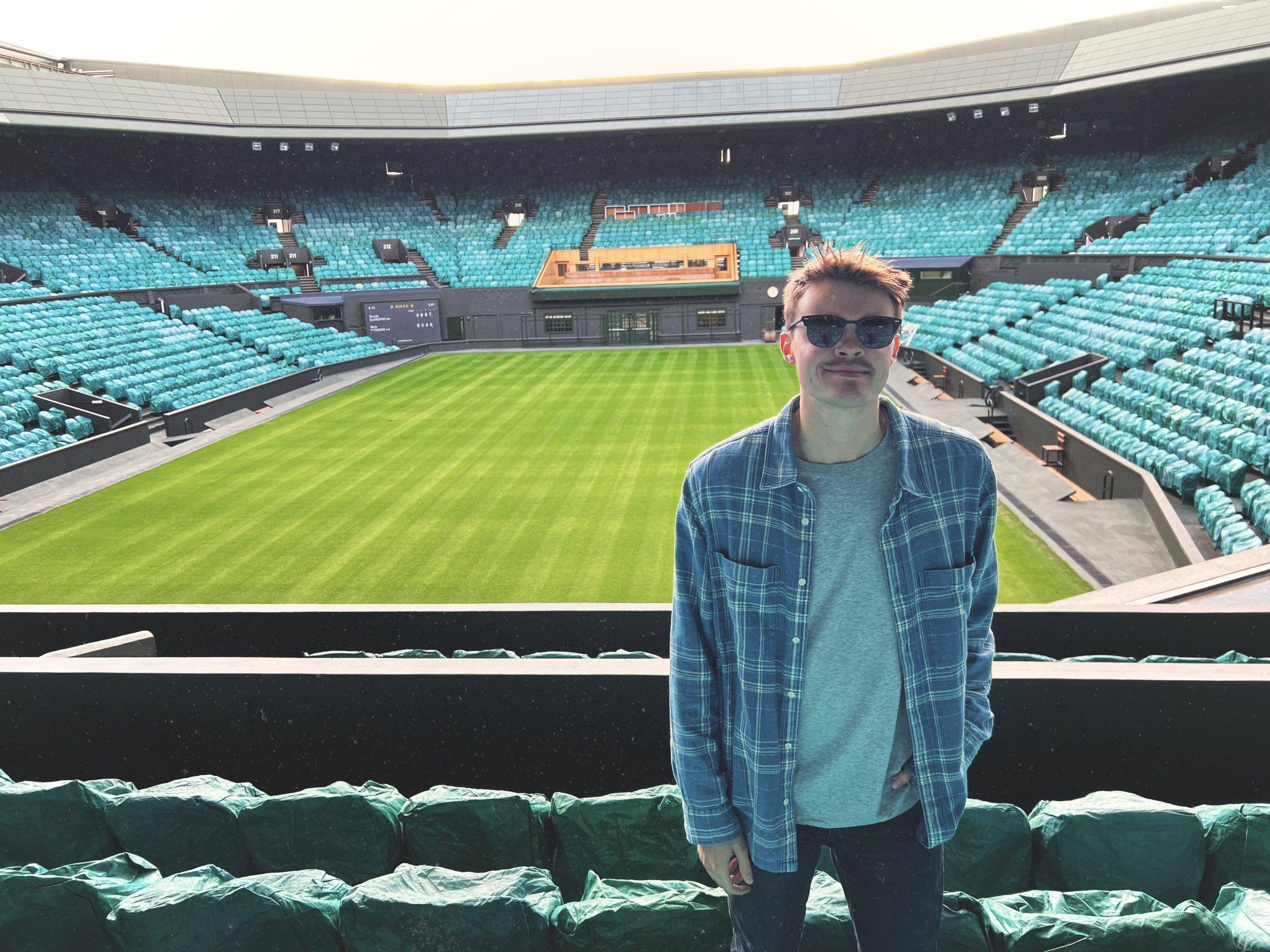 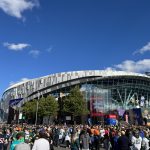 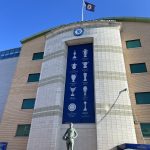 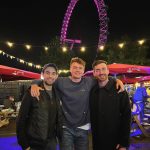 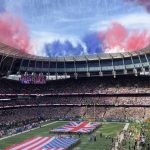 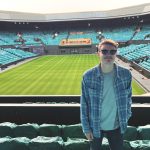 This past weekend, us CIMBA students had an extended travel weekend to explore Europe and while some students headed south for exotic weather and natural beauty, I chose to spend my time in London (which is known for none of that). However, what London lacks in sunny, 80 degree days and ocean side views, it makes up for in things like international food culture, royal history, and most importantly (to me at least), a uniquely diverse sporting culture. This weekend, when I wasn’t trying new foods from across the world at Borough Market or reconnecting with college friends at the London Eye, I experienced 3 different sporting environments that I’d like to share more about in this blog. 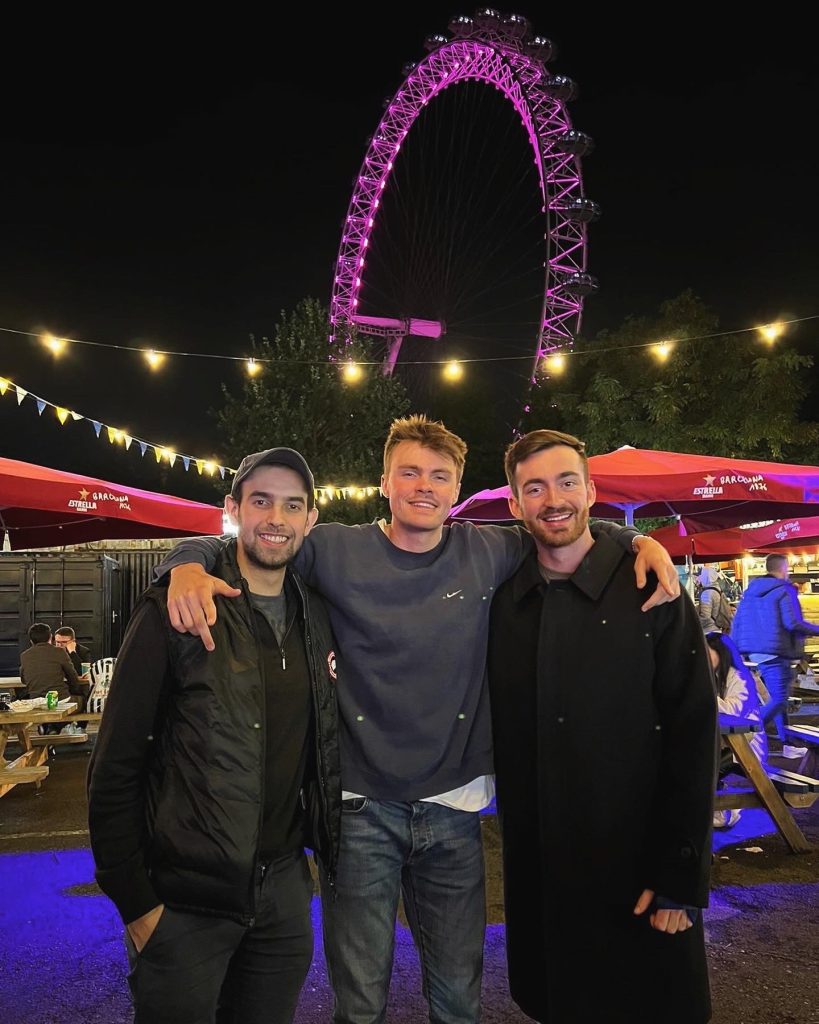 During my freshman year of high school, my basketball coach convinced me to play tennis in the spring sports season and since then, I’ve been hooked on the sport by playing doubles throughout my high school career and now recreationally as well as following some of the top professional tennis players and championships. Any tennis fan knows that the Wimbledon Championships in London every summer are the “Super Bowl” of the sport and where top players dream of winning, so I wanted to see and tour the tennis Mecca for myself. To start, I wasn’t surprised at all to see that the stadiums were in a wealthy, affluent neighborhood surrounded by brass gates since this is the tournament’s brand image. I was shocked, however, to see how small and intimate feeling the stadiums were in person compared to the grandiose presence portrayed on TV. Couple the intimacy with the pristine foliage, the done-up employees, and the gold-plated everything and I can see how the tournament gets it’s charm. I still claim that I would’ve been playing professionally at Wimbledon had I not sprained my ankle my senior year of high school, but I guess we’ll never truly know. 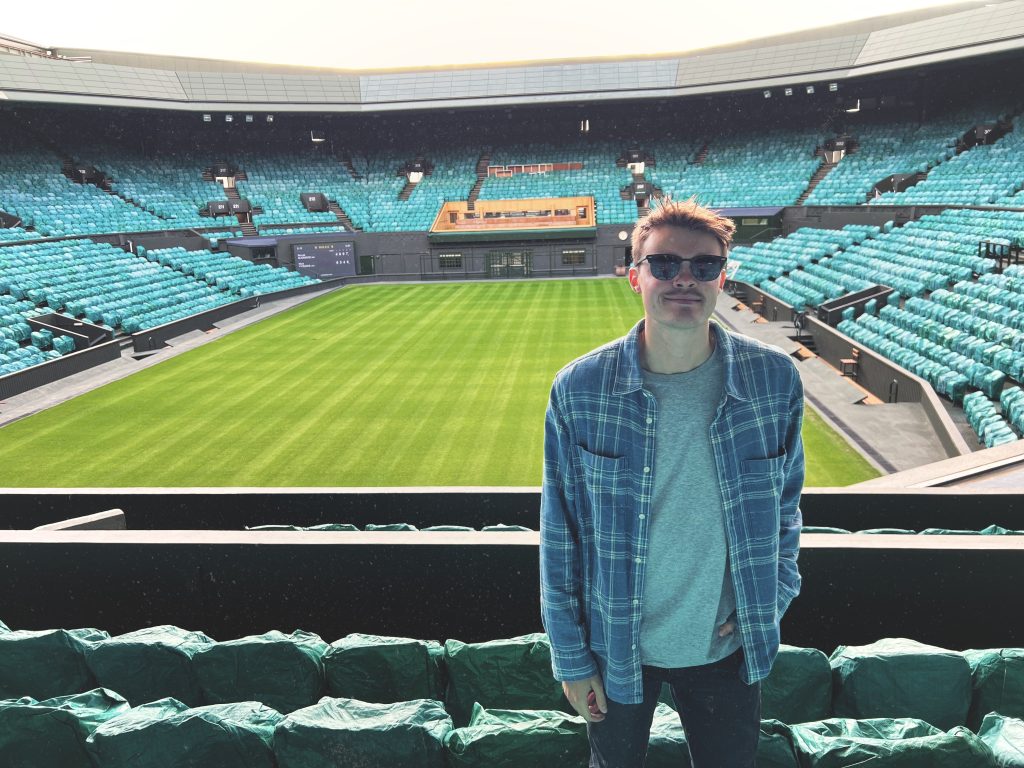 I never cared much for major European soccer until college where my roommate, a massive Chelsea fan, introduced me to the different teams, players, and traditions of the English Premier League. Since then, I’ve been fascinated with European soccer because its strong-rooted traditions and intense passion of the fans that reminds me of an American college football environment. So on Saturday morning, I walked over to London’s Chelsea neighborhood to roam the stadium area before the football club’s match against Wolverhampton that afternoon. Although I didn’t have a ticket to the game, I got a great sense for the atmosphere. 5 hours before the match at 10am, tents lined the stadium’s Main Street housing vendors for food, merchandise, and even rare soccer collectibles. Slowly but surely, families and residents of the neighborhood trickled out of their homes to wander the streets which reminded me a lot of the Melrose Avenue traditions outside of Kinnick Stadium at Iowa. I also appreciated the families with multiple generations of fans in attendance as this represents the fiercely loyal and generational nature of the sport. Overall, I enjoyed taking in the energy of the pregame environment and would love to attend a professional match while studying in Europe. 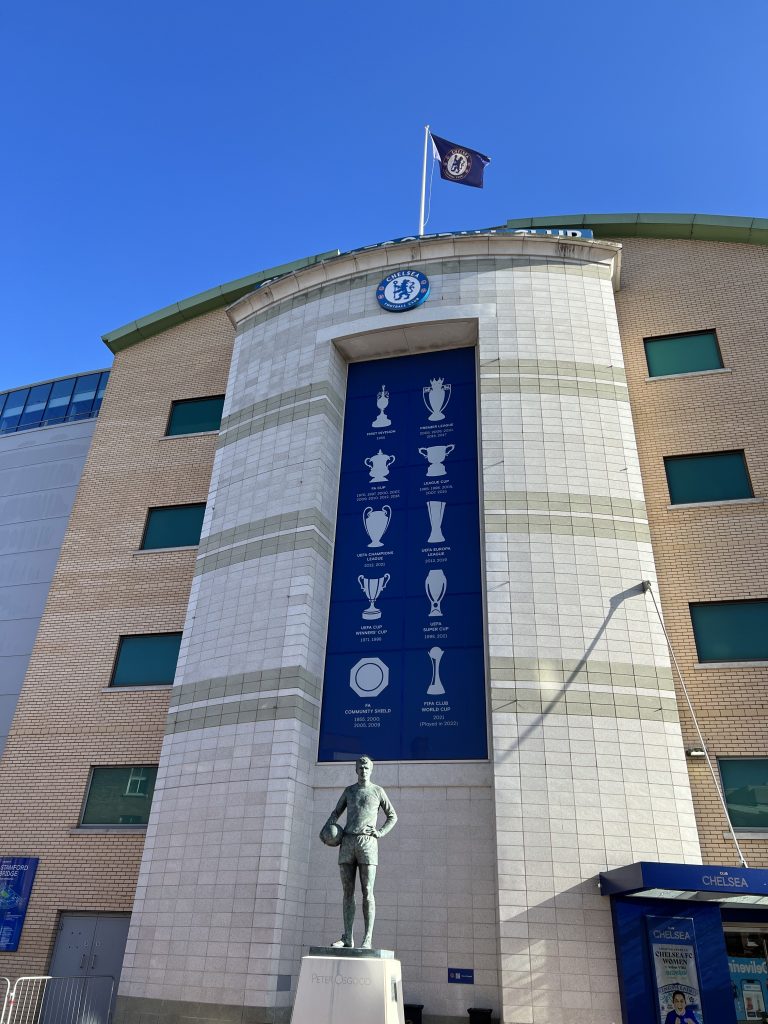 Despite growing up in the Chicagoland area, I’ve been a diehard Green Bay Packers fan (and team part-owner) for as long as I can remember. It hasn’t always been easy, but I’ve stuck with the Cheeseheads through the good and the bad, and when I saw in the spring that they would be playing at London’s Tottenham Hotspur Stadium this fall, I knew I had to go. Back in 2007, the National Football League played its first ever game in London and since, 31 of 32 teams have at some point played across the pond – except for the Packers until this weekend. In the days leading up to the game, it was impossible to walk around central London without seeing fans in the green and gold, and my favorite part was that for every American Packer fan, there were 2 fans from countries across the world. I picked this up on gameday as well when I overheard multiple languages while at a Packers rally, and for me, it’s fascinating how people from completely different cultures and ways of life can come together and bond over something as simple as a football team. Once inside the stadium, I was able to get down to nearly field level where I saw celebrities walk past such as Idris Elba and Kit Harrington (Jon Snow in Game of Thrones) and great players like New York’s Saquon Barkley warming up just feet away. The game environment itself felt very American with the exception of British soccer chants intermixed with the regular Packers and Giants fan cheers. In the end, the Packers did what they’re best at, disappoint, and lost 27-22. Overall, however, it was amazing to experience my favorite sport being played in a new country whilst surrounded by fans coming from all areas of the globe to support our favorite team. This weekend provided a great opportunity to compare and contrast US sports to those internationally and I would highly recommend that any future CIMBA student who has any interest in sports try to find similar opportunities while studying in Europe. 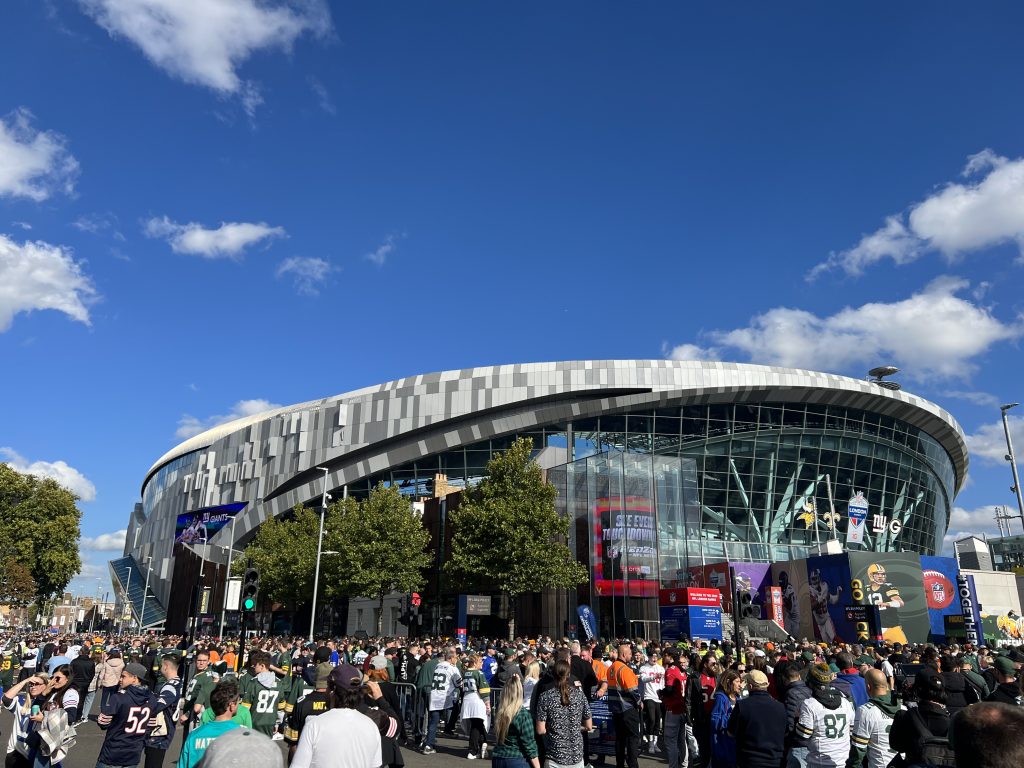 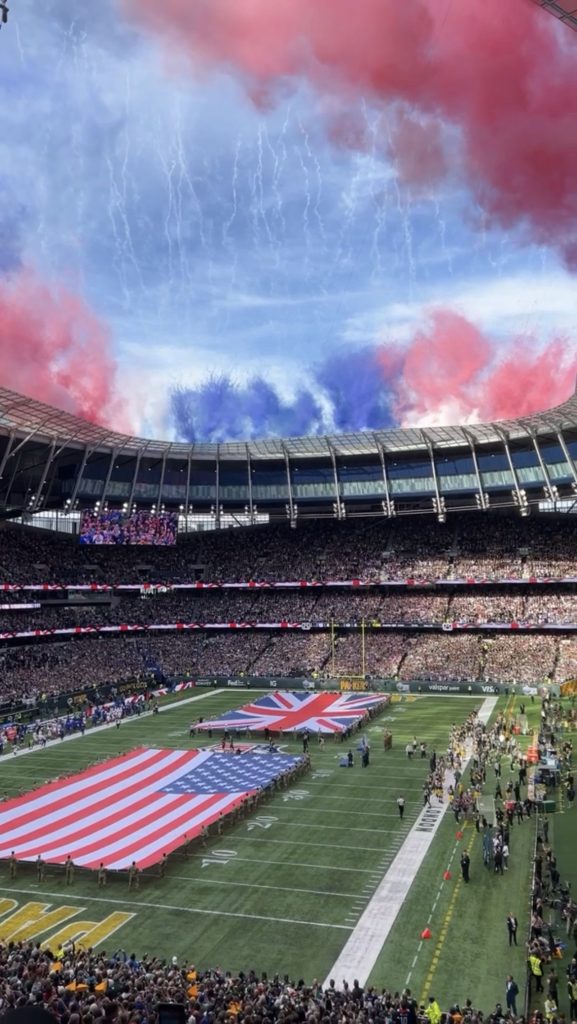