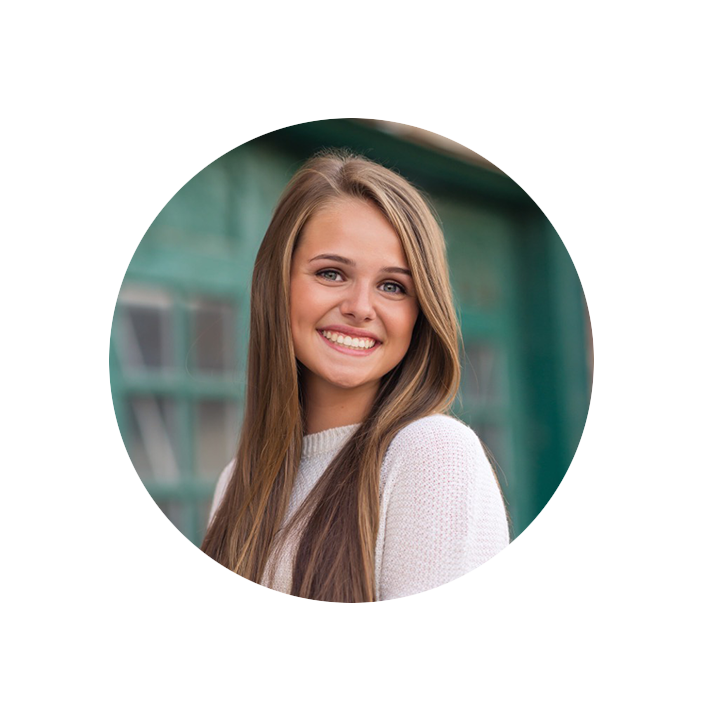 There is no perfect way to study abroad and to plan your travel adventures. It’s all about finding the right balance of what you want to do and see, and finding what works best for you.

Who to travel with: For me, it was a matter of finding a group of people who were interested in going to the same area and wanting to do the same thing. I personally liked traveling with a smaller group of people because it tended to be easier to find Airbnbs/hostels/hotels to book for a more condensed group. This also made planning activities and sightseeing easier, as with a smaller group there are fewer opinions and chances that someone will be dissatisfied with a choice. Other CIMBA travelers in the same area also tended to connect with each other, meaning my small cohort still had the chance to socialize and grab dinner with other students while we were out adventuring. With that being said, there were large travel groups every weekend that loved having so many people — it’s really just up to you and your own preferences!

How/when to plan: A large piece of advice I have is to book things as far in advance as you can! Transportation and accommodations are the most important thing at the top of the list, and things such as dinner reservations and what to do during the day can be planned later. I learned this the hard way while trying to plan some weekends, as places to stay got more expensive and sold out the closer the date came. It was sometimes exhausting throughout the weeks to take a few hours out of a day to solidify these plans far enough in advance, but it always proved to be well worth our time and was a relief to get everything worked out.

As for deciding how to get places, we usually did whatever was cheapest. Trains connect many locations throughout Italy, so that’s what we typically did since it was easy and affordable compared to other transportation methods. To get to London, we had to travel by plane (since there isn’t any other way to get there). There are some discount airlines throughout Europe, so we opted for one of those to make it as budget-friendly as possible.

What to do: One of the best ways to plan out what to do in an area is to talk to people who have gone, read reviews on places, or read blogs about the best spots in a town. Reading blogs from various people was really beneficial in finding fun things to do, ways to avoid typical tourist things, and the best restaurants to eat at. Not only was it a way to prepare for the city before arrival, but it also made me feel like less of a tourist and more of a traveler once I arrived. Planning some small things ahead before the weekend was a great way to get some things on the itinerary, but also allowed for freedom since we didn’t have every single detail planned. This brought some of the most memorable moments, as we weren’t too focused on trying to make a time deadline or get to the next thing, but just rather living in the moment.

Where to go: Travel to wherever is on your bucket list of places to see! Find people who want to share the experience with you. It’s also okay to change your mind about where you want to go. Before the trip, I was convinced that I just wanted to stay in Italy and see as much as I could there since we only had a month. But, I’m so so so glad that my friends talked me into going to London for the final weekend (okay, it really didn’t take that much convincing). Although it wasn’t originally what I had in mind, it ended up being my favorite place that I went to. Being open-minded is the key to a successful travel weekend, and it can lead to the best memories.

One last tip: Have fun with all of it! It’s easy to sometimes to get caught up in the details and wanting everything to go perfectly, but that’s just not always the case. It’s important to just go with the flow and realize that it’s all going to work out one way or another. Taking a step back and enjoying everything as it comes is going to make each adventure that much more special. Oh, and one final (and super important) piece of advice: never say no to gelato. 🙂