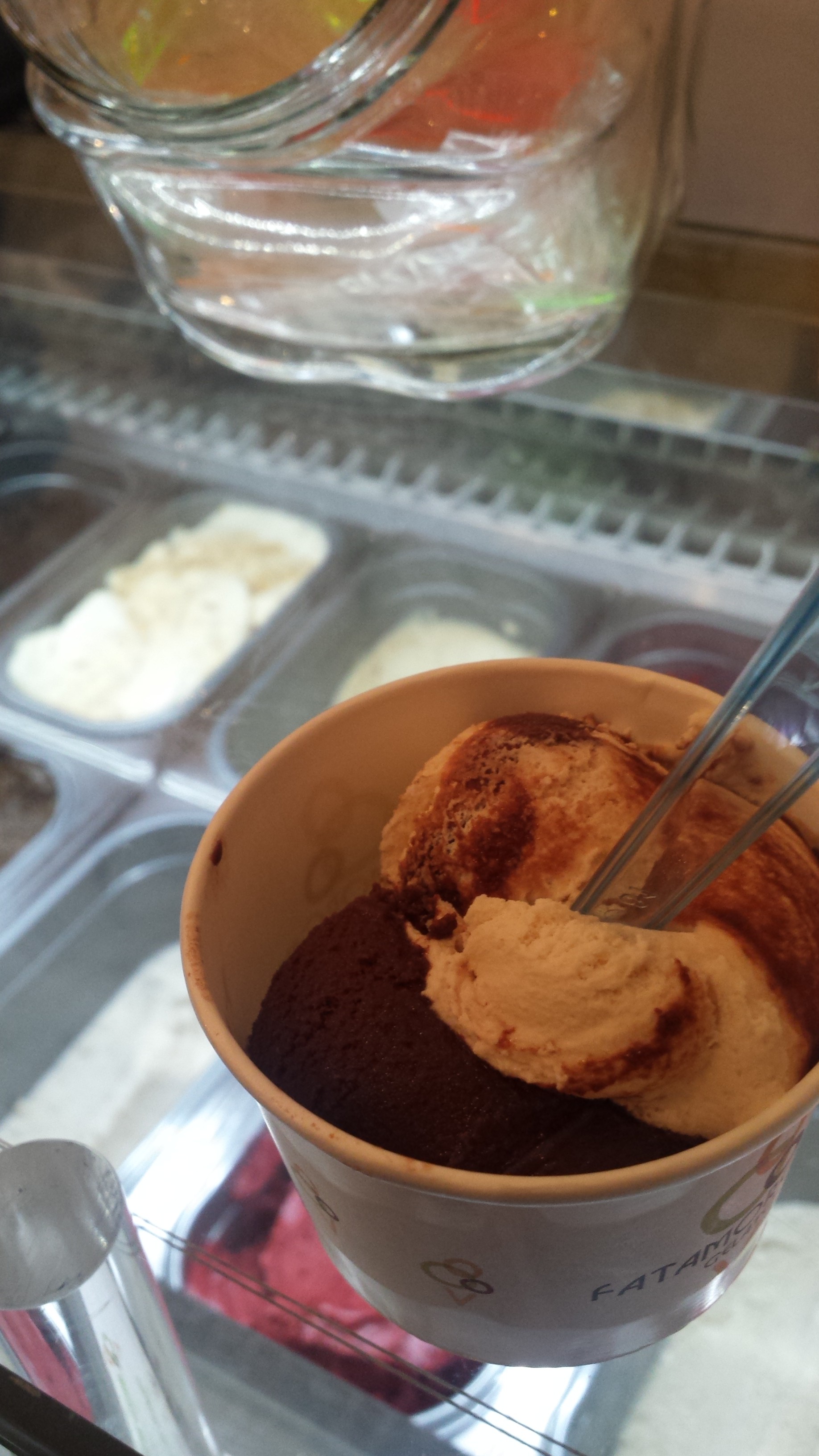 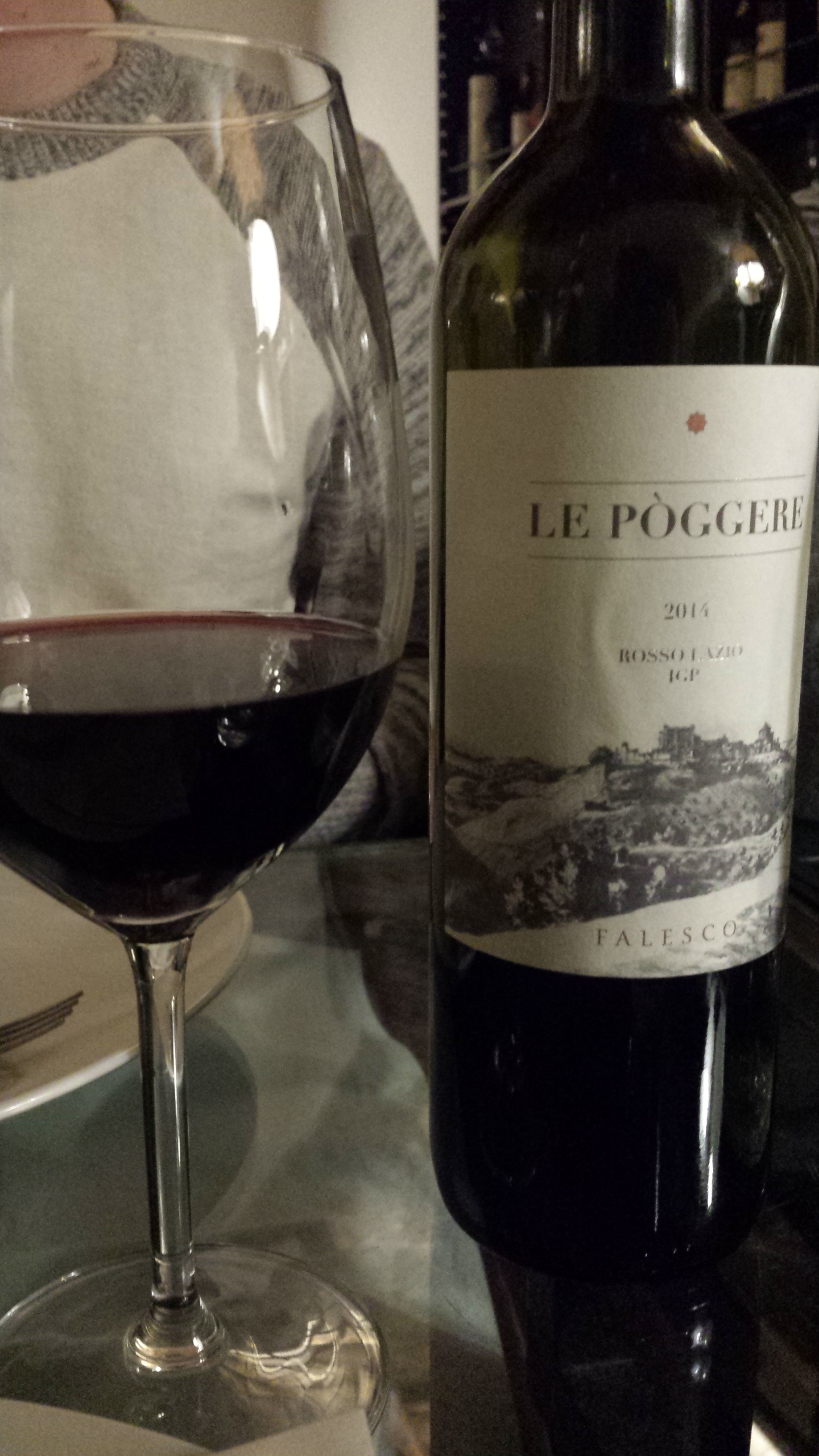 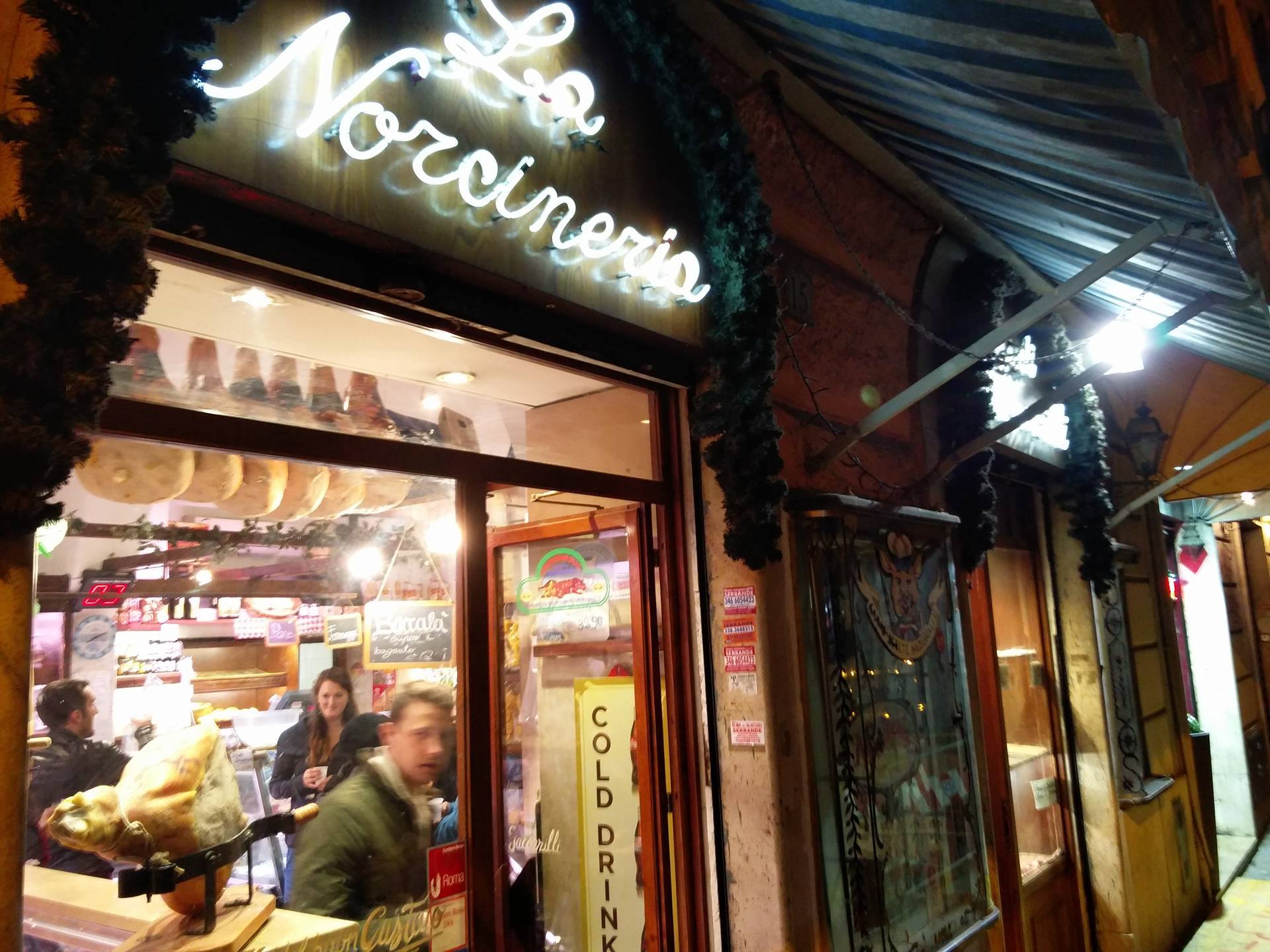 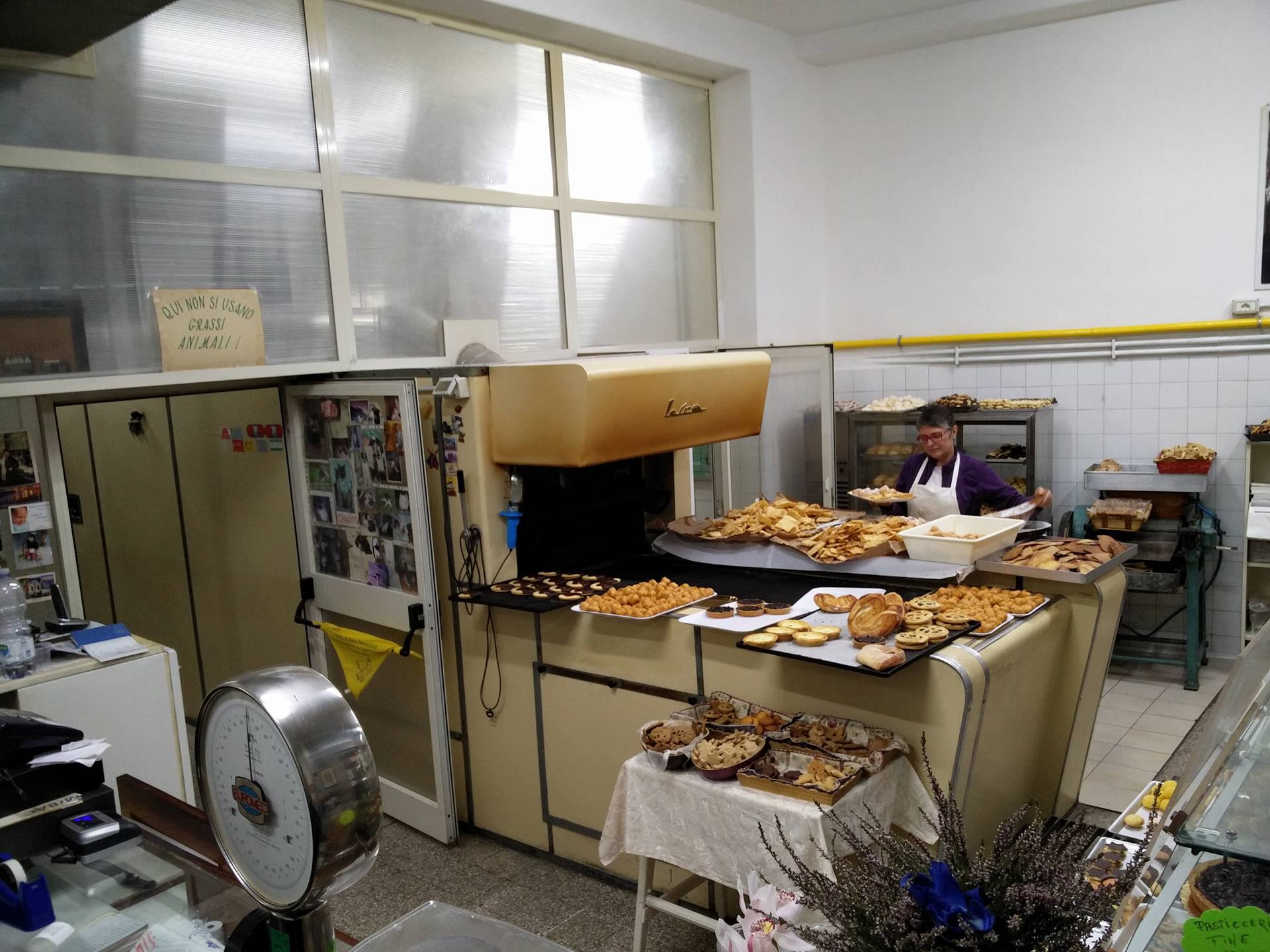 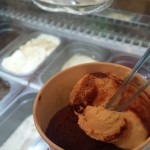 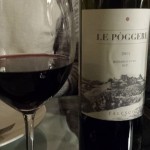 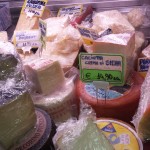 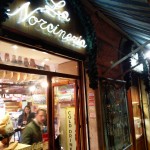 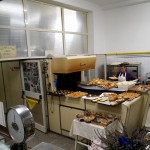 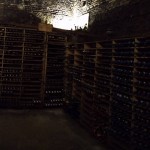 As a student coming to Italy to study and travel through Europe, my mind is in the moment and my body is running from one must-see destination to the next. My goal is to experience the city as if I was a local and soak in the culture as if I my memory will never fade. When visiting Rome, I was able to do just that through Eating Italy Food Tours. To my pleasant surprise, it was not just a food and wine tour. It also enhanced my experience of Rome and paired with my thirst to dip into the history and culture. As a student tourist, Eating Italy became a prominent aspect of my Rome trip in three different ways.

Gelato has been my secret addiction ever since I landed in Italy. No matter what I am doing, there is always time for gelato. Always. Unfortunately, I have noticed some of my gelato treats to be mediocre and others a creamy dream. When I took my tour with Eating Italy, my tour guide, Francesco, made sure to educate us on how to tell the difference from fake gelato and the real deal. I have heard other students speak of being aware of fake gelato but now I know how to spot it and how it is actually made compared to the creamy, high quality gelato.

Many times during my tour, I stopped and said “Wow, I would have never known.” The first moment was when I was sipping on a red local wine while casually seated in a wine cellar older than the colosseum. Not only was the wine made of grapes grown on the side of an active volcano (my favorite wine since I’ve been in Italy!), but the wine cellar was built in the last century BC. I could see the faint lines on the walls of where the main cellar began to be “underground” as ground-level rose over the centuries. Also, in 1845, a marble copy of one of Greek sculptor Lisippo’s statues was found in the cellar and is now at the Vatican. The history that was surrounding me was astounding. To be able to step into a time capsule from the last century BC is something I will probably never do again in my life. And to think it’s not even widely open for tourists.

Then, as we headed to our next foodie destination, we stopped next to an odd water fountain/hydrant. I had seen them all around Rome and questioned their functionality because of the consistent flow of water coming from them. Francesco excitedly educated us about how they work, their importance in Rome’s society, and had us even drink from them like locals. If I hadn’t been in the tour, I would still been wondering what those were.

Eating like the locals do and finding authentic flavorful food is one of my top goals when traveling. When I left Rome, I checked that goal off with satisfaction. I thought I had become a fairly good detective in discovering the local family-owned shops. I was wrong. Firstly, I would have never visited the area of Rome where we had our tour. Secondly, I would have walked right past some of the food shops we went to.

The area is called Trastevere and it’s not only where the local Romans dine daily but also where many multi-generational family owned restaurants and shops are located. My favorite foodie venture was the “Cookie Factory” called Innocenti. I would have been happy staying there for the evening because of how fresh her biscottis (cookies) were. They were crisp enough that I could taste the light butter but yet still moist enough to keep my mouth watering for more.

Then to switch to a more salty and savory food palette, we went to a meat and cheese shop that has been family owned since 1900. It was shocking to meet 3 generations of the family within the 20 minutes I was there. The grandmother was so sweet with the customers as she worked the cash register, her son was making jokes with us while slicing cured meat for us to sample, and his son walked in after a day of shopping to share his purchases. Standing with a stupidly big grin on my face, I could feel the warmth their family held for each other and for their business they’ve ran for over a century.

My trip to Rome was a four star experience. As a student, I wouldn’t usually sign up for a food and wine tour but I am stuffed full with satisfaction because of the tour with Eating Italy. From the aromatic local wines, the savory & sweet treats, and the stroll through a part of Rome’s history, I would say Eating Italy’s motto couldn’t be any closer to the truth.