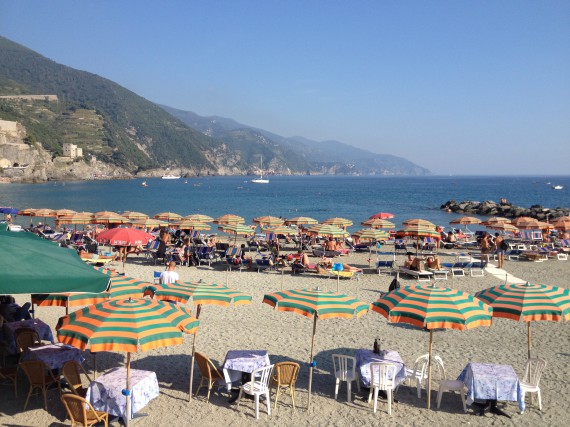 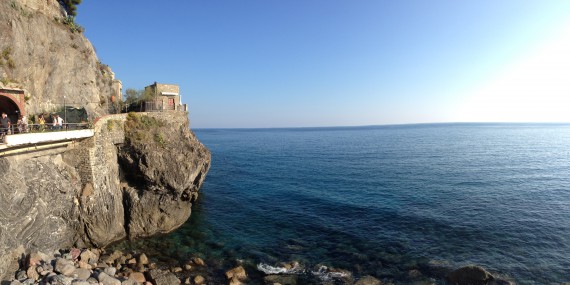 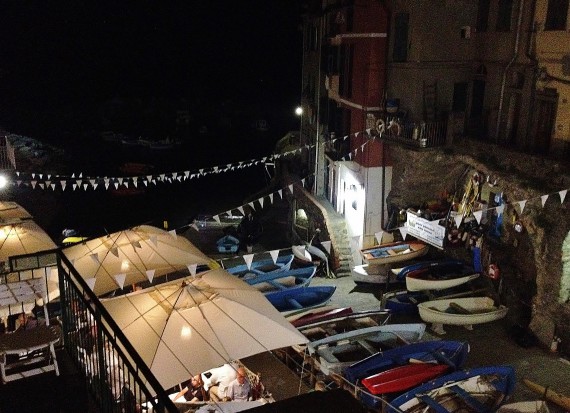 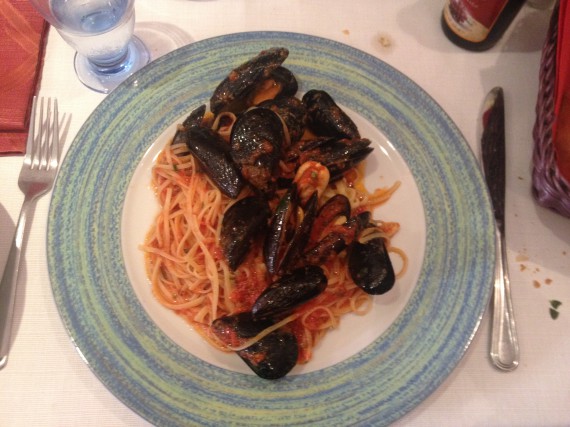 My seafood lunch in Manarola 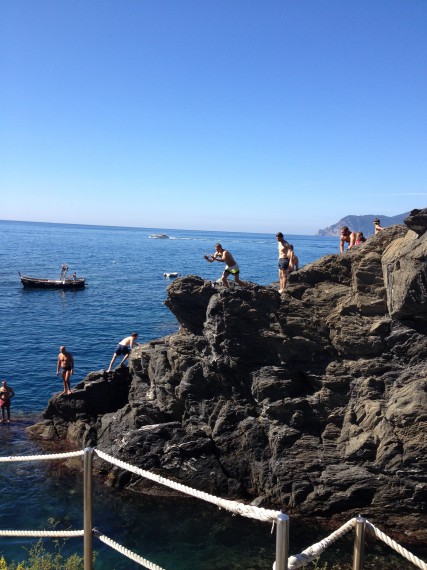 Jumping from the rocks in Manarola 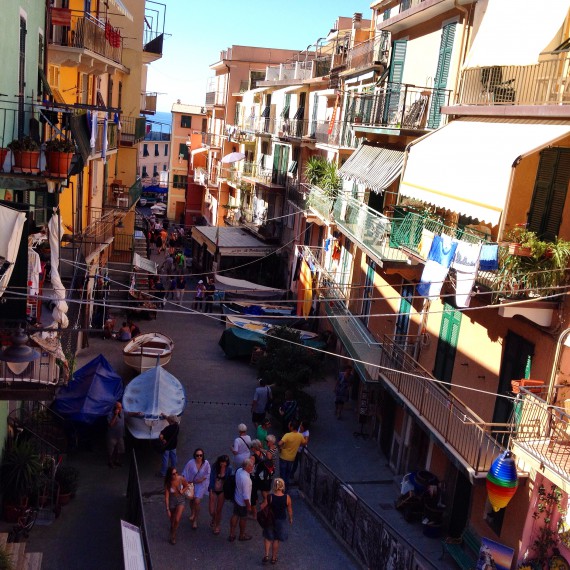 The view of beautiful Manarola 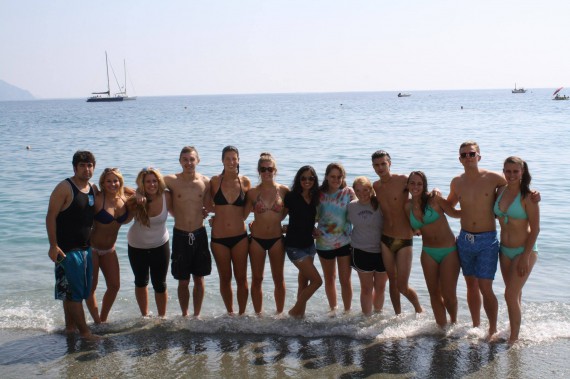 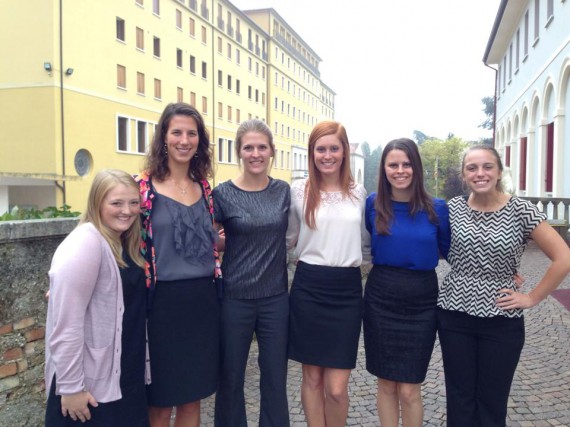 After we graduated from LIFE 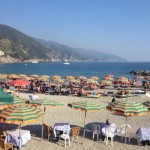 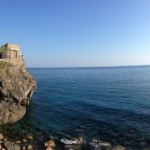 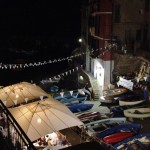 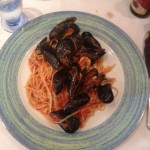 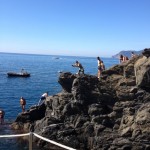 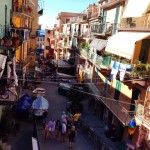 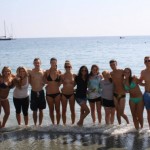 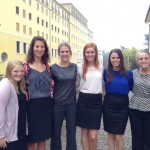 My first group trip with my fellow CIMBians after arriving in Italy in September was at the end of Week 2 as we celebrated our successful completions of LIFE and DaVinci Challenge (one of the most difficult weeks of my life).

After intensely bonding through the challenge that is the first week and a half of CIMBA, we spent our free weekend before our first full week of classes in Cinque Terre, literally meaning Five Lands. It’s a section of the northwest coast of Italy known internationally for its beauty. The five villages include Monterosso al Mare, Vernazza, Corniglia, Manarola, and Riomaggiore. With only about 36 hours in Cinque Terre, we all scrambled to fit in as much of the five villages as we could.

We began our Saturday in Monterosso al Mare, relaxing at the beach after two exhausting weeks. The rest of the day consisted of kayaking around in the Mediterranean, exploring it by sea and land. Walking around Monterosso, we were able to taste and learn about limoncello, a staple after dinner liquor in Italy (they believe it helps with digestion), and see the workings of a real Italian village. We even caught the end of an Italian Wedding as the beautiful newlyweds were leaving the church! In the evening, we made our way to Riomaggiore for dinner and a little Italian night life, though it’s really not known for that. On Sunday we had just enough time to make our way to Manarola for lunch and a quick cliff-jump (into the water don’t worry!) before running back to catch the bus back to Paderno del Grappa. Just like that it was over. I had one of the best weekends of my life with new, great friends in a new, exciting place and so soon I’m headed back to PdG for class on Monday. I didn’t even get to see all five villages! It’s in this moment I realized how much of the world I haven’t seen and how much I long to see it.

There are 196 countries in the world (though some of these are still debated) and in the U.S. alone there are somewhere around 43,000 zip codes! It’s crazy to think how little I know my own country and so overwhelming to think about traveling forever and still not being able to see everything the world has to offer. I think about the two villages I didn’t get to see in Cinque Terre. Though all five are seaside towns and similar in that respect, they are each still so different in their own ways. Not having seen them, I want to go back, but then I think about all the millions of other places in the world I haven’t been and wonder how many of them I’ll get to see in my lifetime… and how many I won’t. I’m so lucky to be living in Italy for the time I’m here and so lucky to be seeing all the things I’m seeing.

The five lands of Cinque Terre were only the first of a semester filled with exciting discoveries.