Pro Tip: How to Deal with a Lost/Stolen Passport while Traveling or Studying Abroad 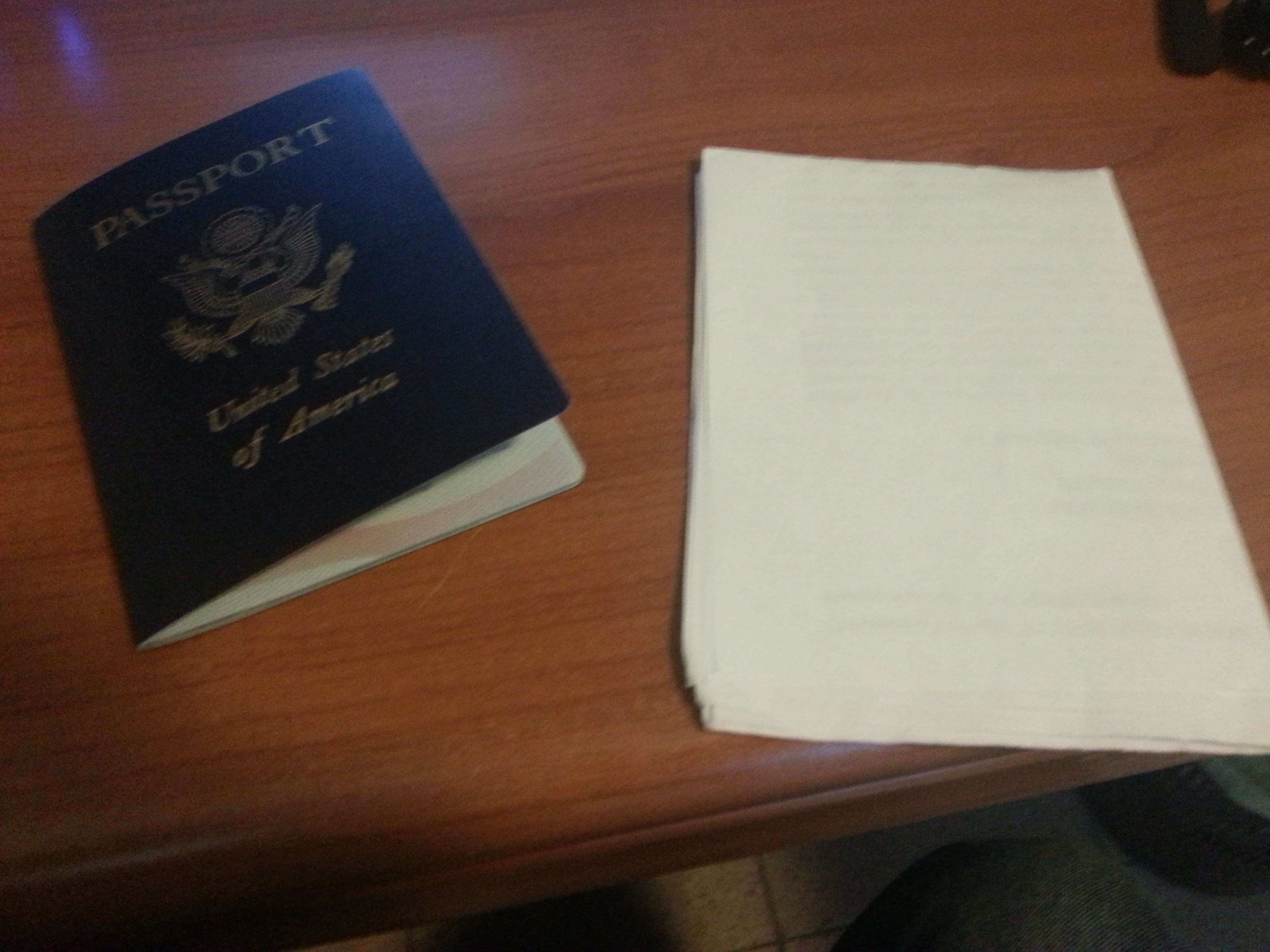 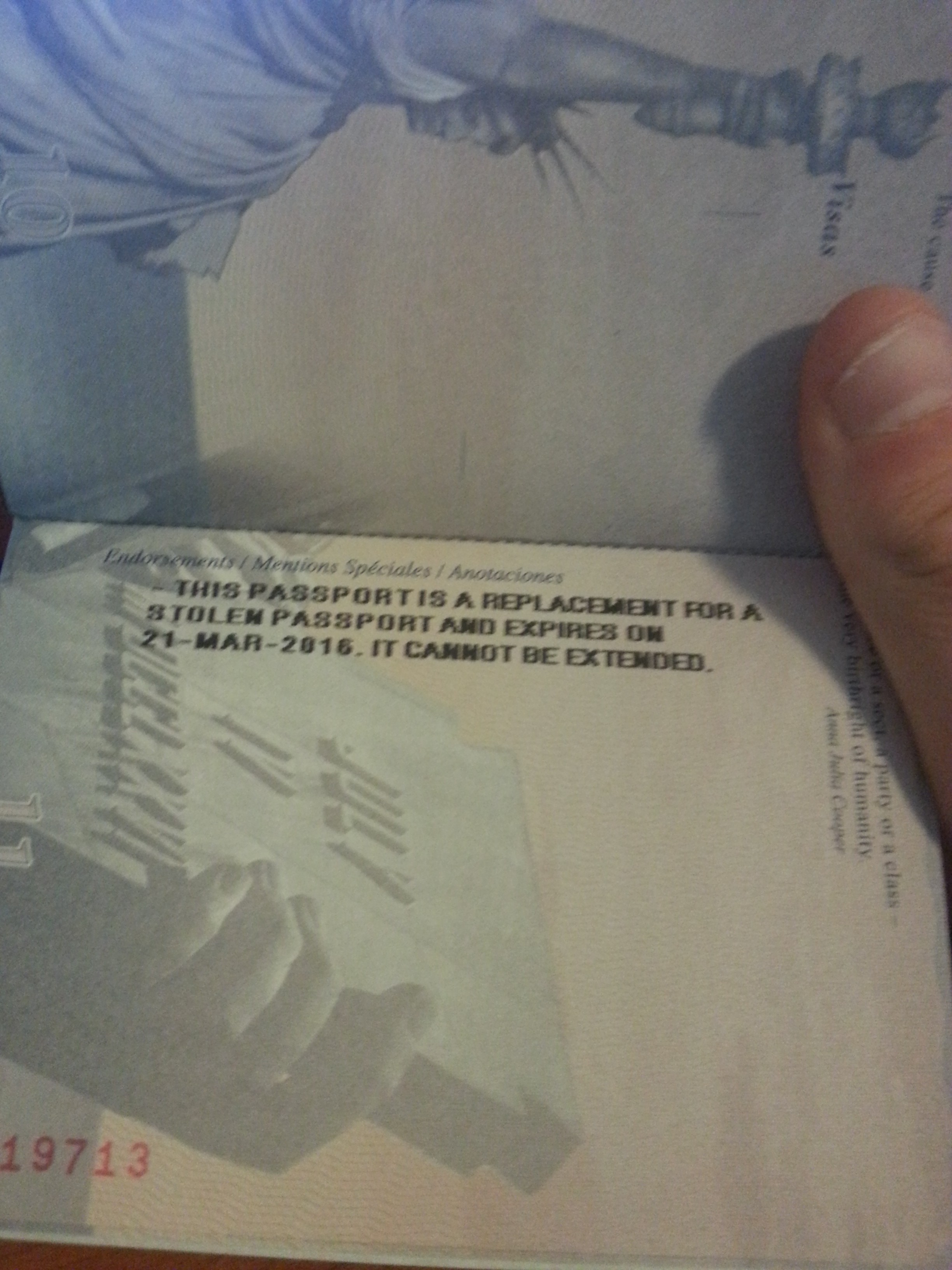 Until you open the last page and see this 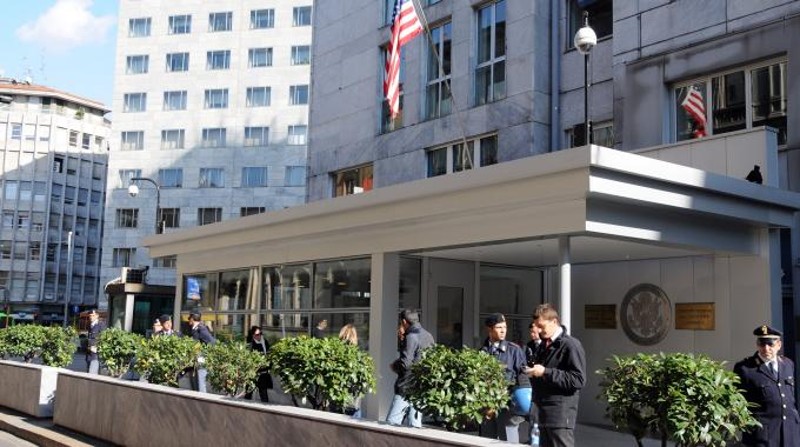 The Consolate of the U.S. in Milan. This place saved me from a horrible semester 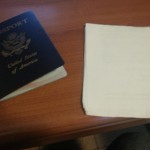 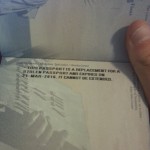 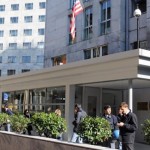 Yeah… So having your passport stolen is not fun; at all. I was unfortunate enough to have my passport stolen, hilariously/horrendously timed, on the first day of the semester. Although it sucked to have it stolen, I learned a lot of what you need to do if this happens to you.

In all, while it REALLY sucks to lose your passport, it could be a lot worse, and you can easily replace it. I thankfully found out that my passport was stolen early into my semester, so it didn’t affect my time at CIMBA too much. It’s actually not as bad as people make it out to be. It just consumes an entire day of travel and a pretty big chuck of money.