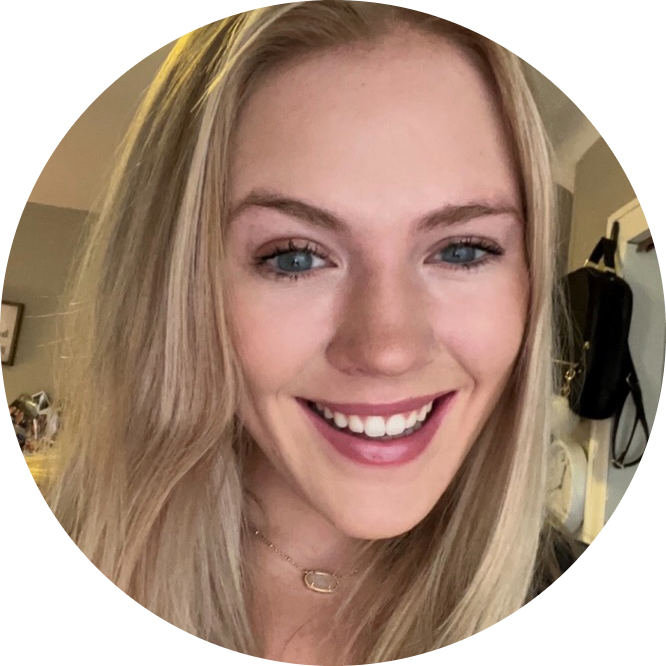 Reflecting On My Initial Nerves 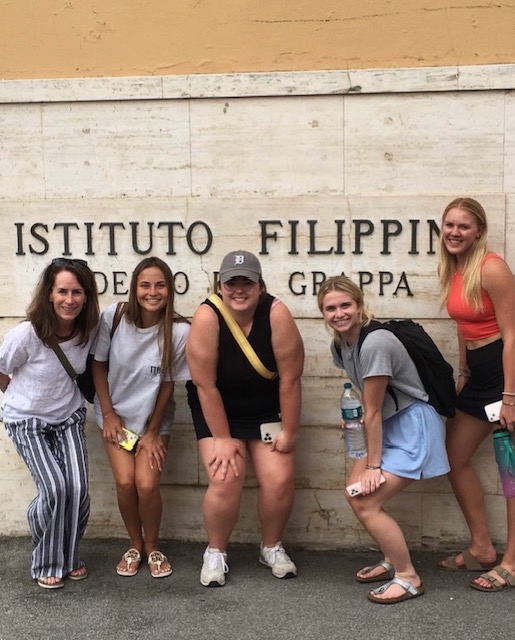 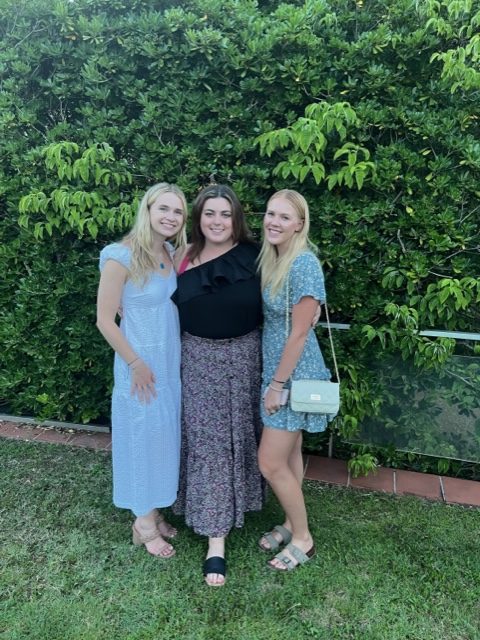 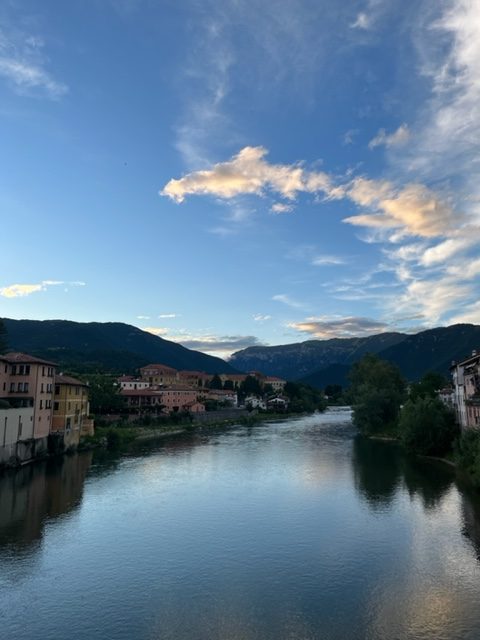 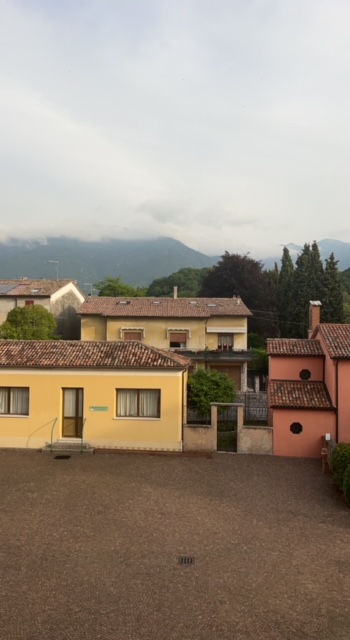 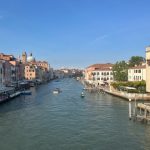 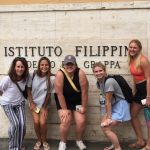 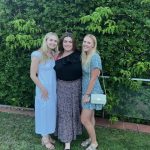 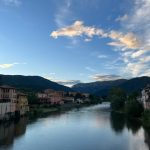 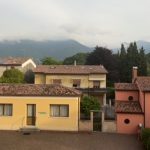 When I first decided to study abroad, I had many questions and nerves. I remember getting on the plane to Italy, feeling like I had no idea what the next month had in store. Looking back now, I had nothing to worry about. My past month spent in Italy at CIMBA was so amazing.

One of the things I was most nervous about was transportation. I had never flown alone before, let alone across the world. I was lucky that my flights were seamless. No delays, cancellations, or any other issues. Traveling right now is kind of crazy, so I definitely lucked out in this area. Going through the airports alone was a little nerve-wracking, but I learned to ask questions when I needed help and I now feel way more confident traveling by myself. Another transportation question I had was about the trains. I had no idea how the train system worked and had never been on one. After the first weekend, I realized how easy the trains are to use. I used the app Trenitalia to purchase all my train tickets, and the app Rome to Rio to help me figure out the fastest and cheapest way to get to my destination. Traveling through Italy is so convenient using the trains.

Another thing I and I’m sure most people were worried about was meeting people. I did not know anyone who was going to CIMBA beforehand. Once I arrived on campus though, meeting people was so easy. Everyone there was super friendly and also looking to make new friends. Whether it was in the dining hall, classroom, hallways, or at the sports bar, I felt like I was always meeting new people and saying hi to everyone. It’s also such a small campus that it felt like everyone knew everybody by the end of the month. I met most of my closest friends at CIMBA through my classes. By the end of the month, I was so sad to leave everyone, but I already have plans to meet up with some of my friends again soon!

The language barrier and culture shock was also not as big of an issue as I was anticipating. In most of the big cities we traveled to workers at restaurants and stores spoke English. In some of the smaller towns speaking English wasn’t as common, but I found it was still easy to communicate with the little bit of Italian I knew and the little bit of English the other person knew. Google Translate was also a life saver. The culture shock was never something I felt like I experienced drastically. I actually really liked the Italians’ way of life. It is much more laid back and stress-free. I enjoyed eating later and spending more time sitting down at a restaurant instead of rushing out. I’d say the biggest shock I had was realizing you had to pay for water at restaurants and some places you even had to pay to use the restroom. Other than those two little things though, I never felt like I was in over my head or didn’t belong.

My month in Italy turned out to be so much better than I could have imagined. I met the best people, had the most amazing experiences, and learned so much about myself and this world. I am so grateful I got to have this experience. Looking back now, I had nothing to worry about and everything I was nervous about turned out fine. If anyone is ever thinking about going abroad, whether it’s to study abroad or just for fun, I would totally recommend it. It will be one of the best experiences you’ll ever have!