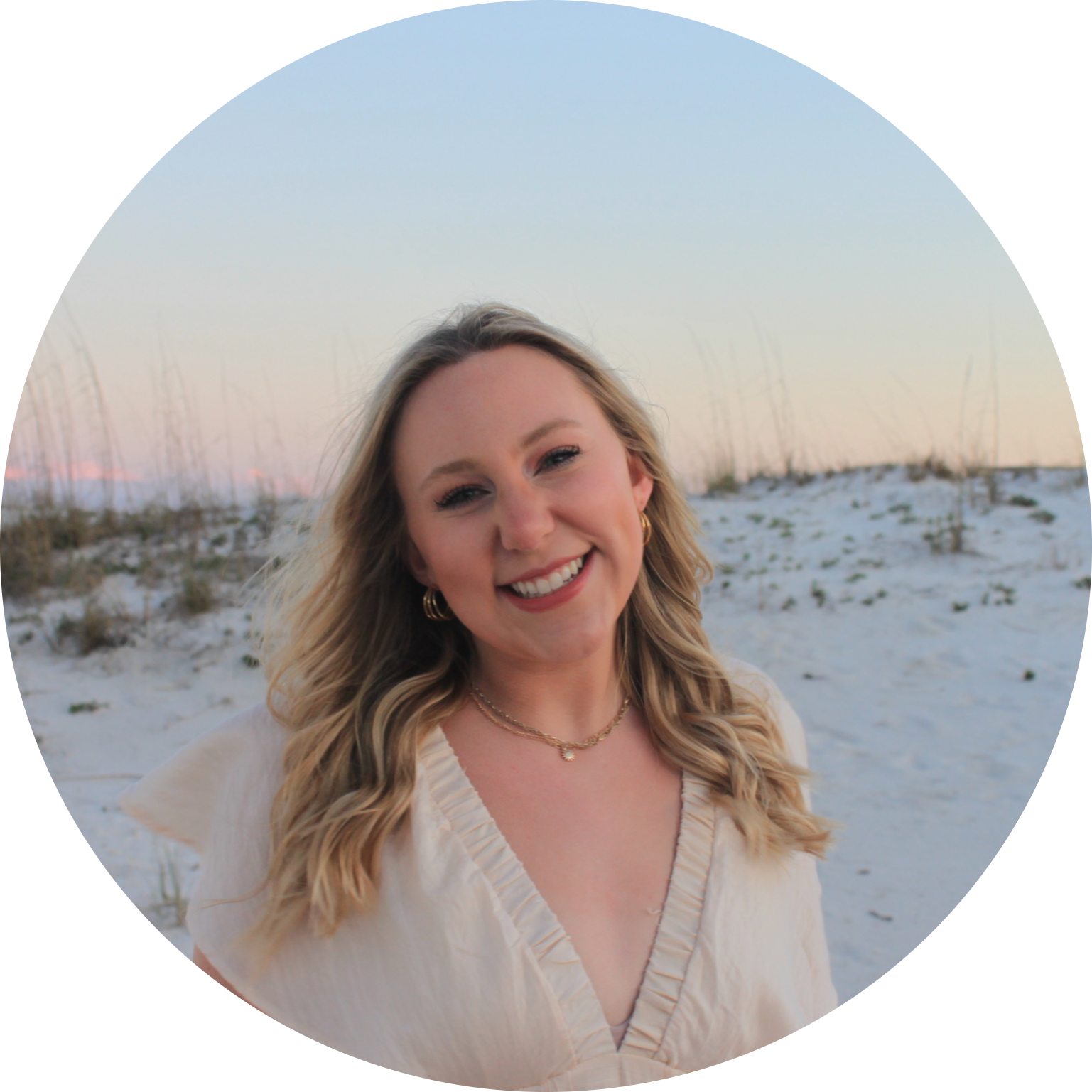 A Love Letter to CIMBA 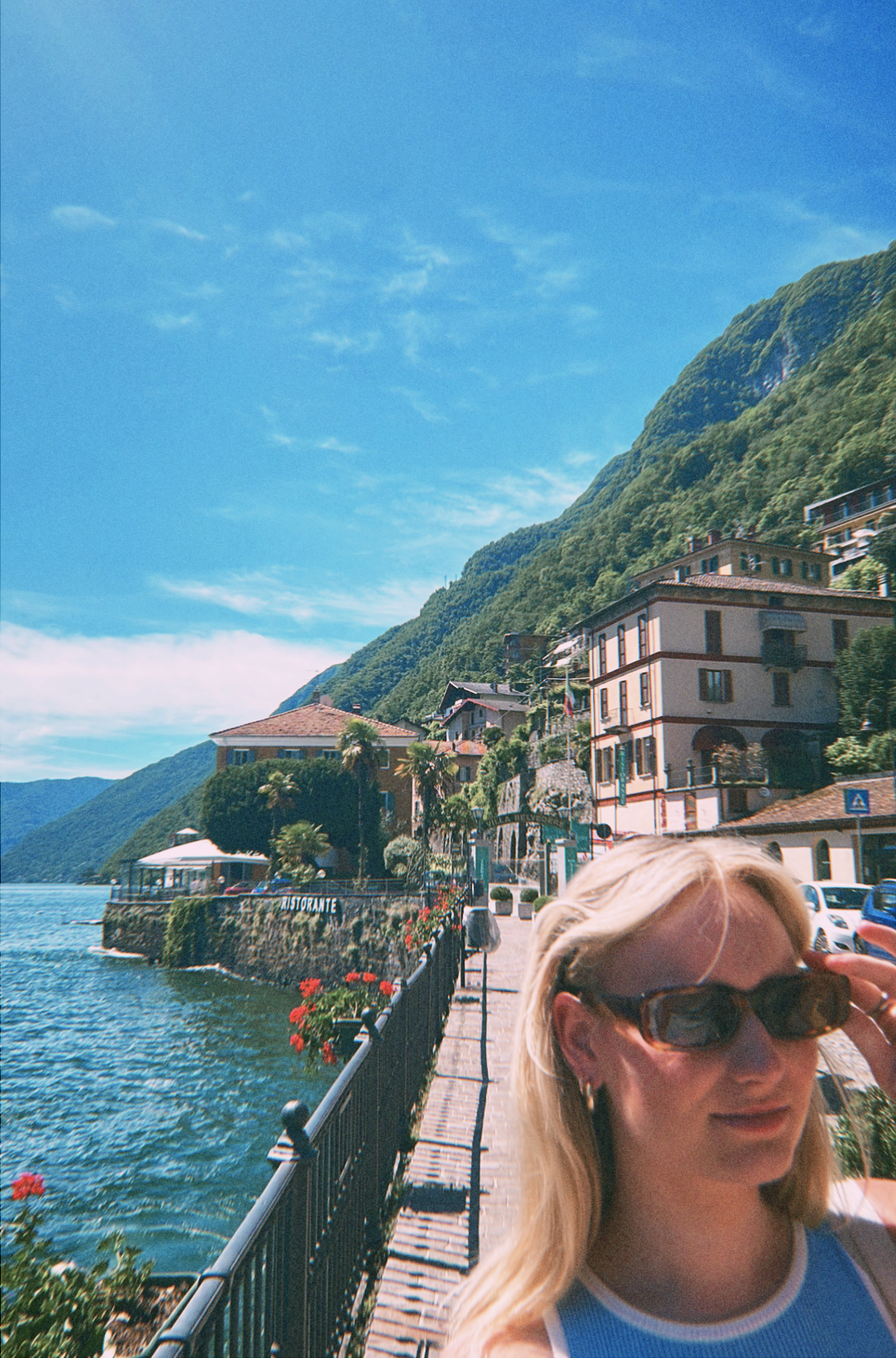 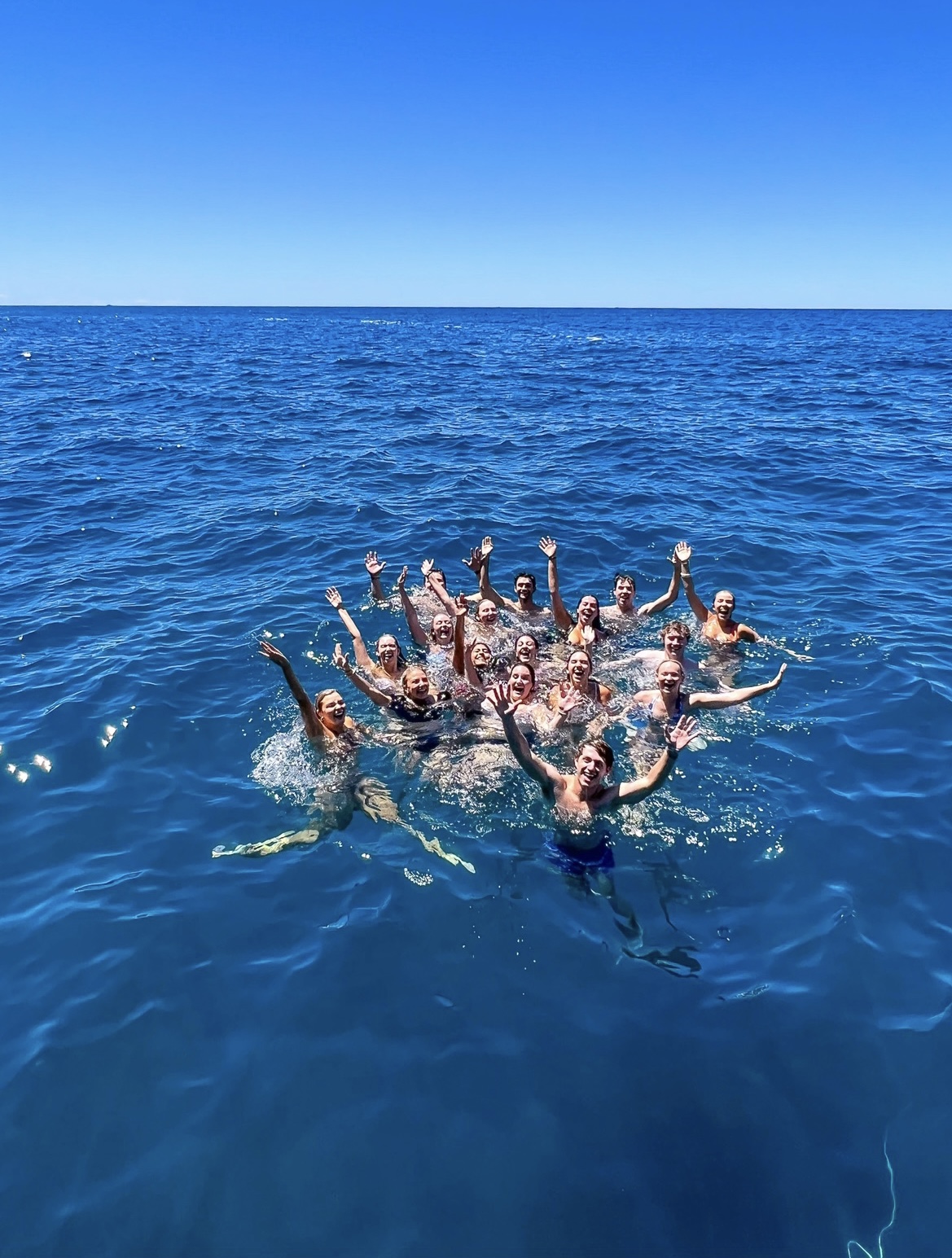 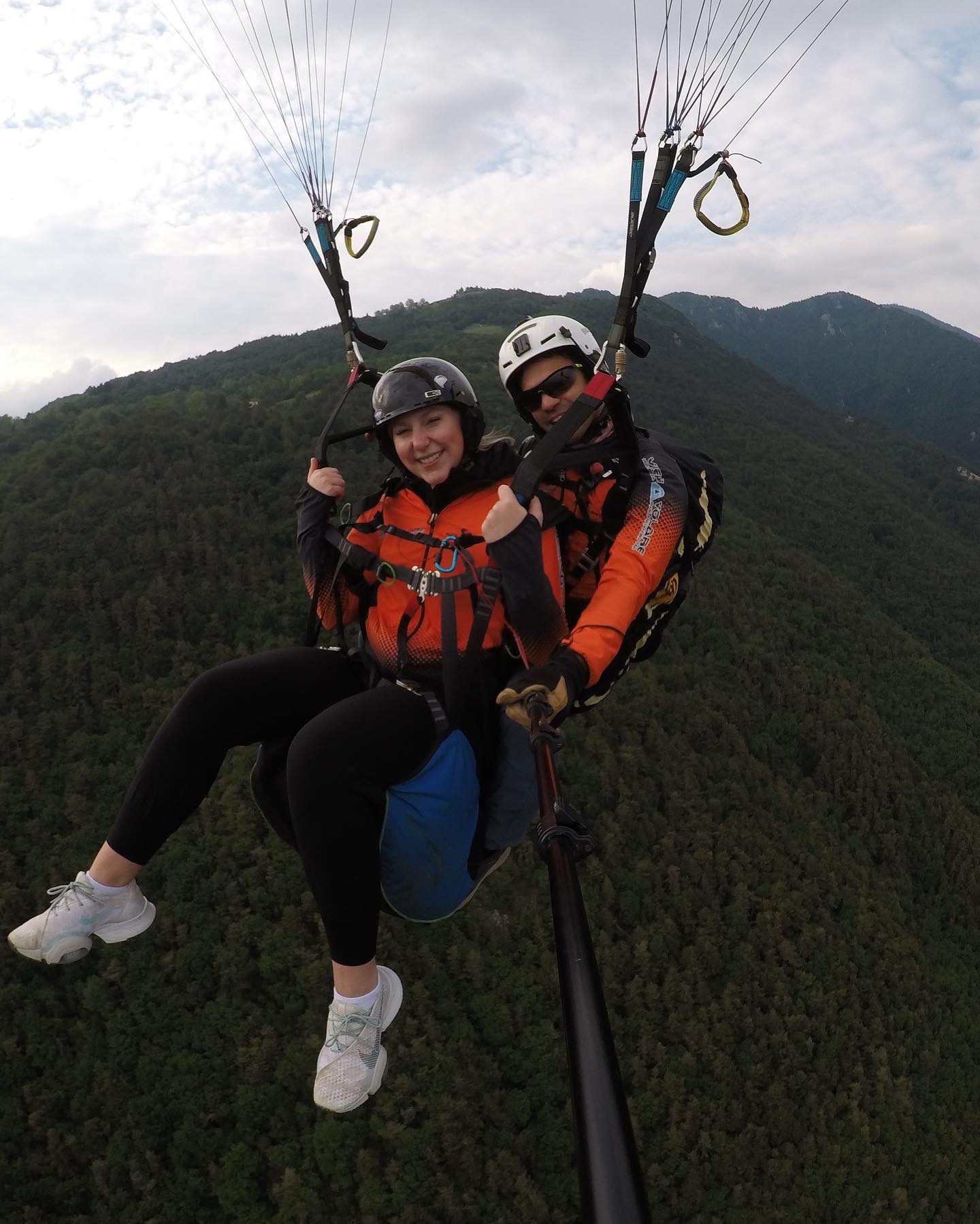 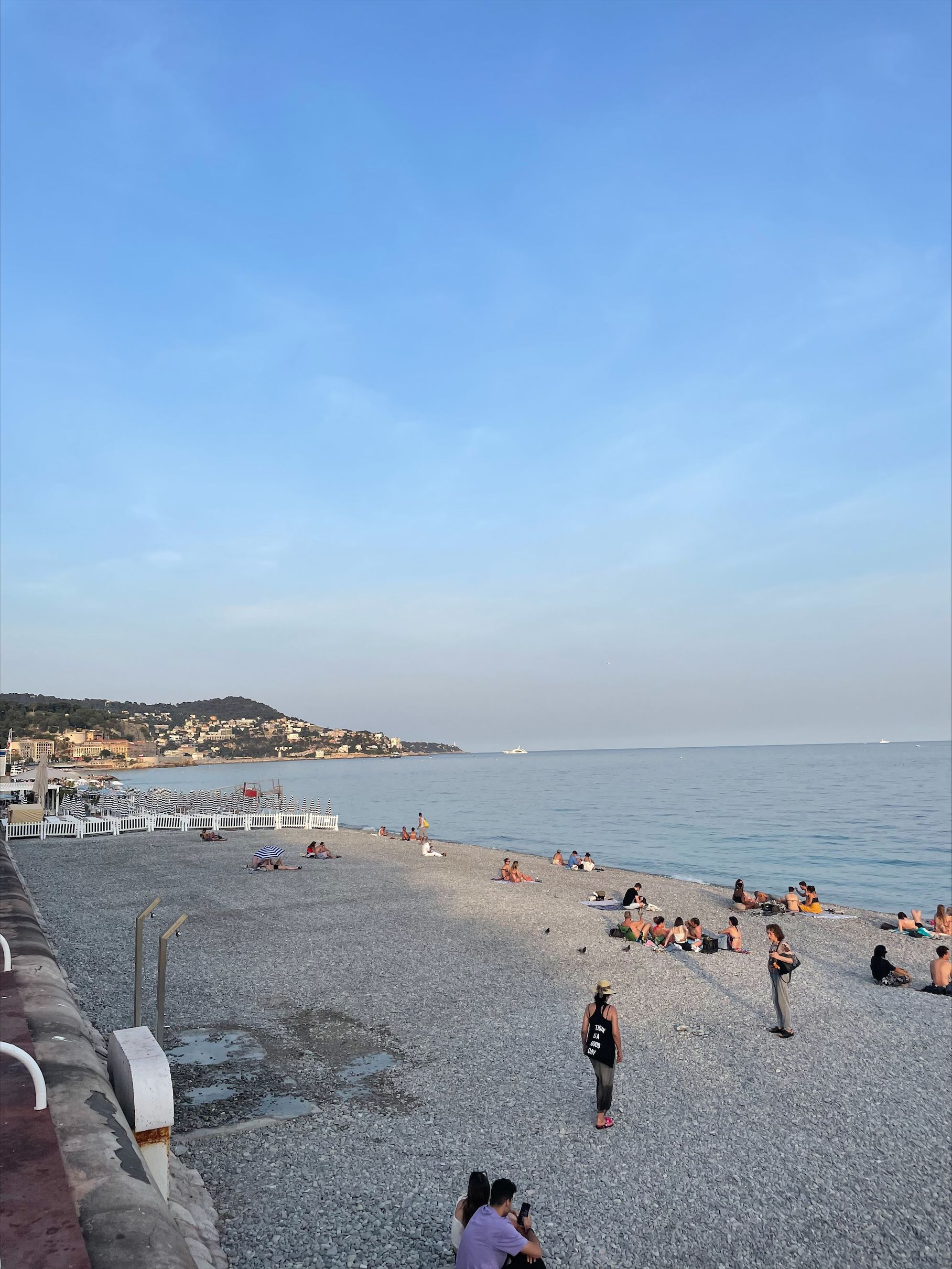 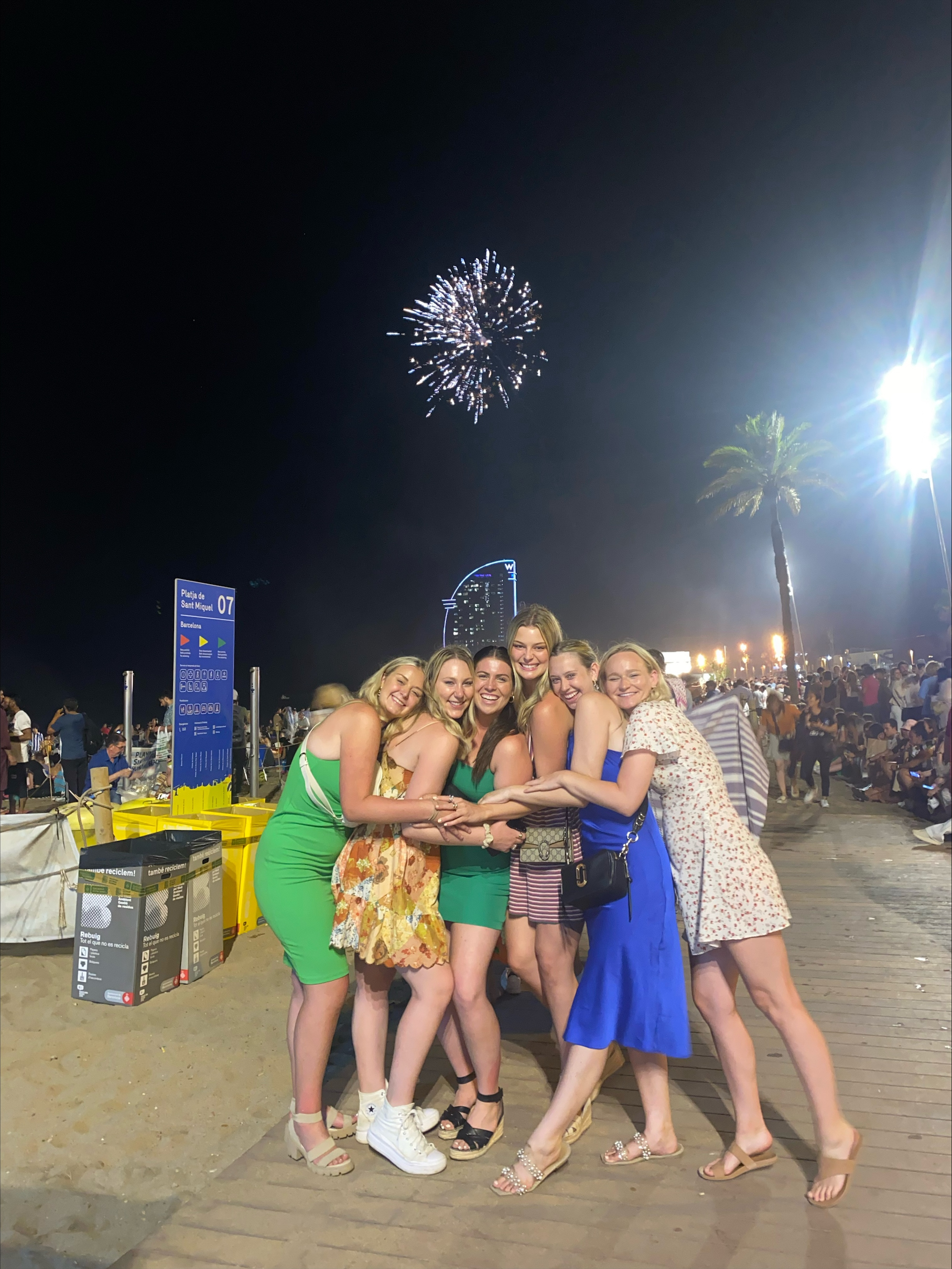 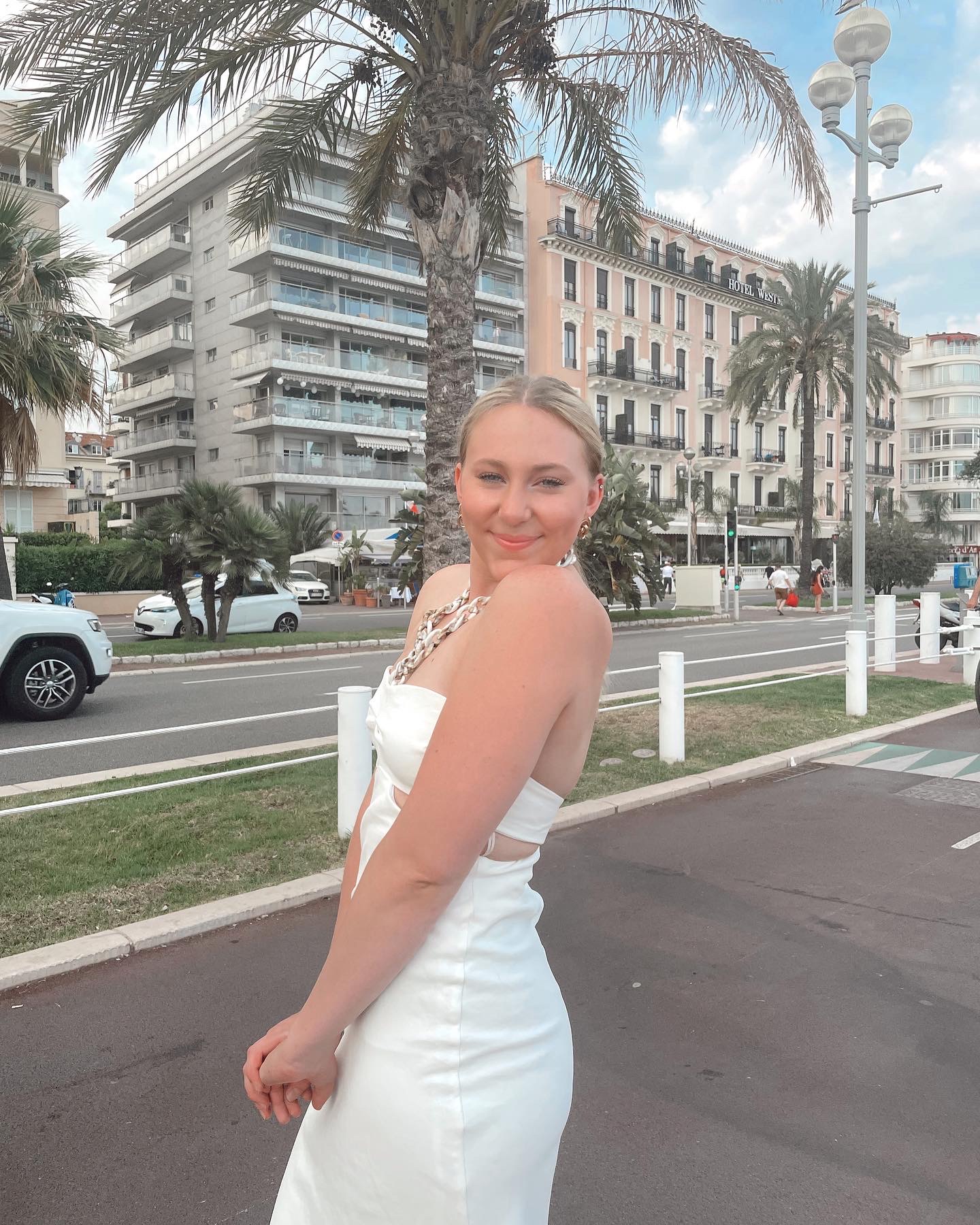 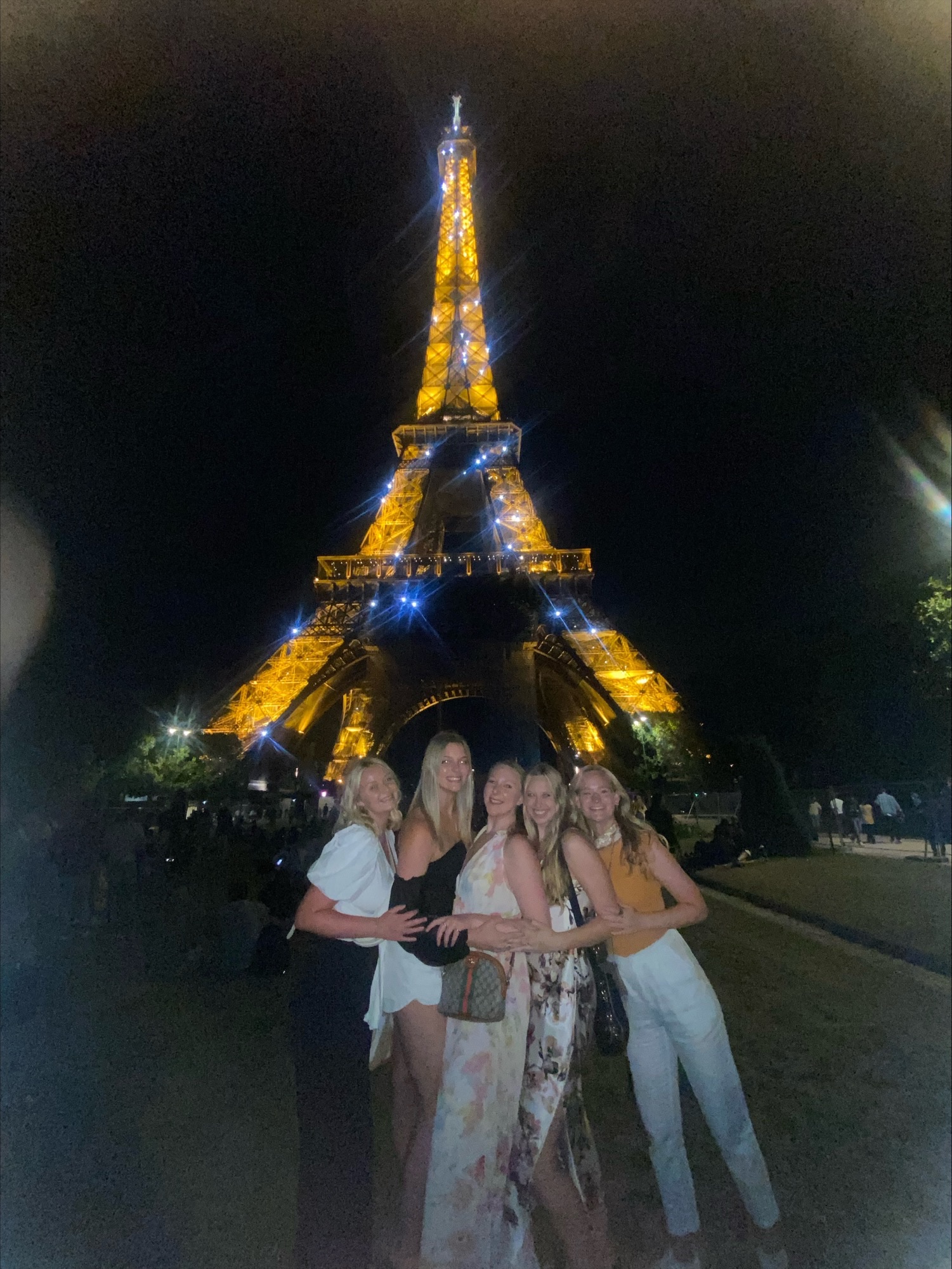 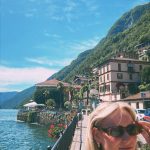 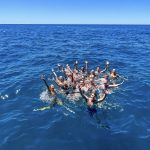 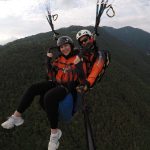 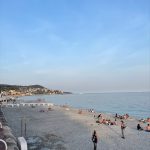 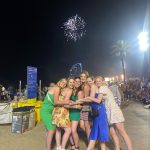 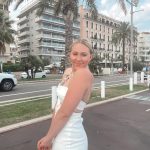 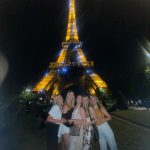 5 weeks, 4 countries, 3 suitcases, 2 missed trains, and 1 canceled flight later… I’m home. However, this time home is not my tiny, little dorm room at CIMBA; it’s Fayetteville, Arkansas. It only took a few weeks for CIMBA to begin feeling like home. After every travel weekend, I’d be so eager to come back to campus, to all my people, and even to class. Home: A place where one feels they belong. The place where one feels the most comfortable, loved, and protected. And I felt just that with the community I had begun building. As I began reflecting on my time, I realized how much I have grown and learned in the span of only a few weeks. Learning was instilled inside of the classrooms and continued on outside of classrooms as well. One of the most important lessons my professor, Molly Rapert, taught me was to spend your time building memories and doing things you’ll remember in 50 years. As crazy as it sounds, sometimes that might even mean spending a night out with your friends rather than cooped up at the library studying all night. It’s the experiences you’ll remember, not the grades. Life is so much more than a letter on a transcript, a job, or interview. I am also more than just a student and traveling has revealed that to me. I could not be more grateful that the flame that once flickered now burned so bright and I know now I never want to stop traveling and continue keeping that flame alive. Speaking of traveling, let’s talk about the details of mine! 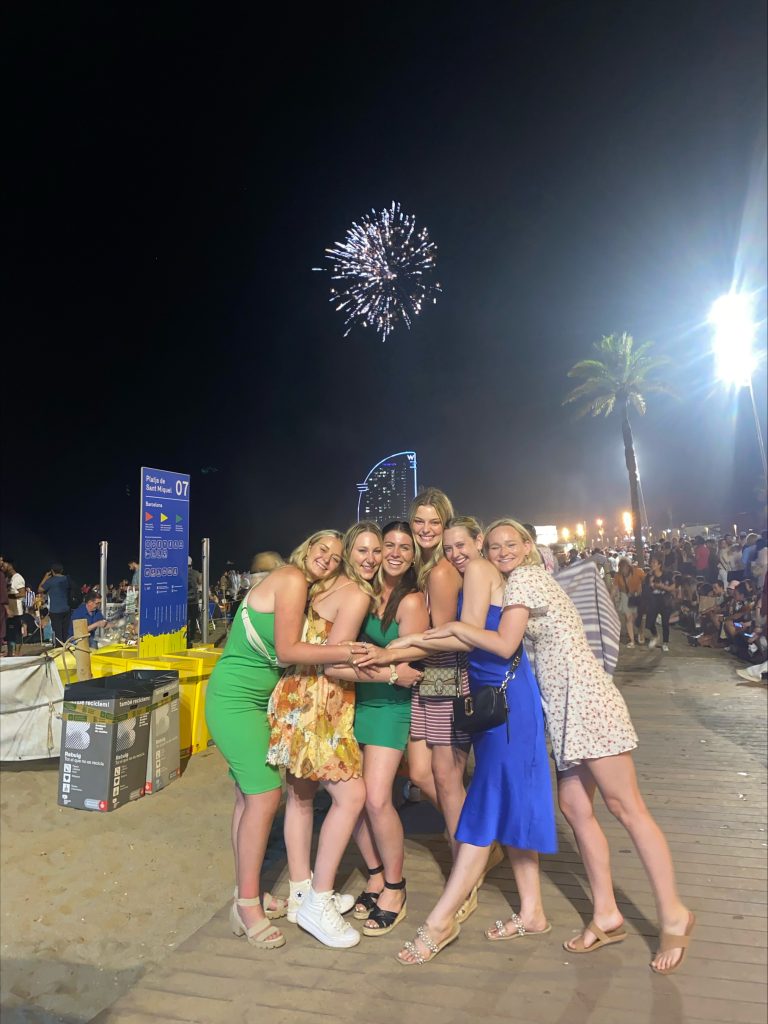 We decided to spend our first weekend in Lake Como as we learned the ropes of traveling the country, and let me tell you, it was not easy. We only had one full day, so we took a ferry over to a neighboring town on Lake Como and visited the beautiful Villa del Balbianello (which was used in a Star Wars scene!) and ate dinner. The following week, I spontaneously decided to go paragliding after class. Such a surreal experience. I wish I could relive the release that replaced the fear I felt as I jumped off a 1,000 meter high mountain. Unreal. A few short days later, we were on a train to Roma. You can read all about my time in Rome in my last blog post here! The third weekend was spent in Cinque Terre and it was by far my favorite of the three weekends. We spent our first full day out in the Mediterranean Sea boating and swimming. The deep blue, yet absolutely clear water was breathtaking. We finished the day with a nice pasta dinner, per usual, and started the next with a pastry in hand. We spent the morning down at the Monterosso Beach. I took a nice beach nap then went for a long swim in the salty sea. We finished our day with a sunset cruise on another boat, but this time it was more than 3x the size of the previous one and we had two other groups join us. This night was a core memory for me as everyone was talking, dancing, and taking our last night in. 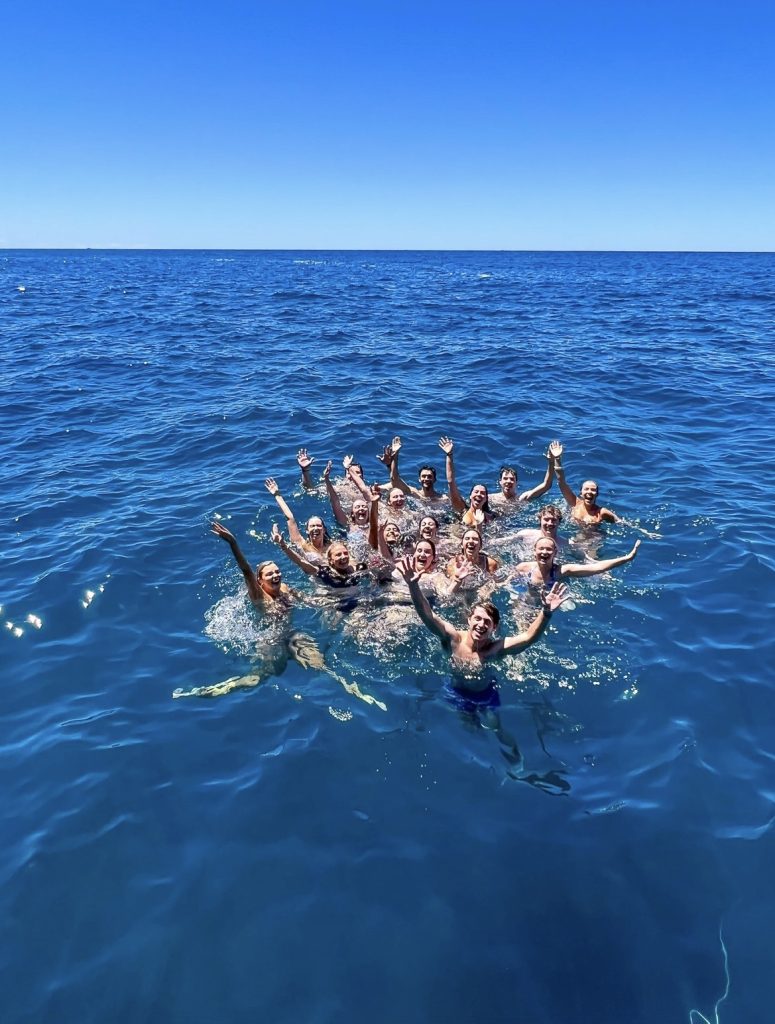 Finals week rolled around and as soon as we turned in our tests, we headed straight Nice for the weekend. As soon as we landed in Nice, we walked down towards Old Nice by the water and found a cute little restaurant for dinner. After dinner, we walked around little shops and of course…. stopped for gelato. You can take us out of Italy, but you can’t take the gelato from us that’s for sure. The next day we went to Paloma Beach for the morning, a little town called Eze in the afternoon, and then back to Old Nice for a nice dinner on the beach. Sunday was spent exploring Monte Carlo. It was absolutely fabulous, but we quickly realized we couldn’t afford anything there.. haha. Once we were back in Nice, we stopped by a supermarket and had a picnic on the beach while watching the sunset. It all felt unreal, like I was living in a movie.

The following morning, we took a 5 am train to PARIS! I was so giddy I didn’t even mind the early wake up call. We got to Paris by noon, sat down for lunch, and checked into our Airbnb. We spent a day in Versailles and all my dreams came true when we went to the summit of the Eiffel Tower. 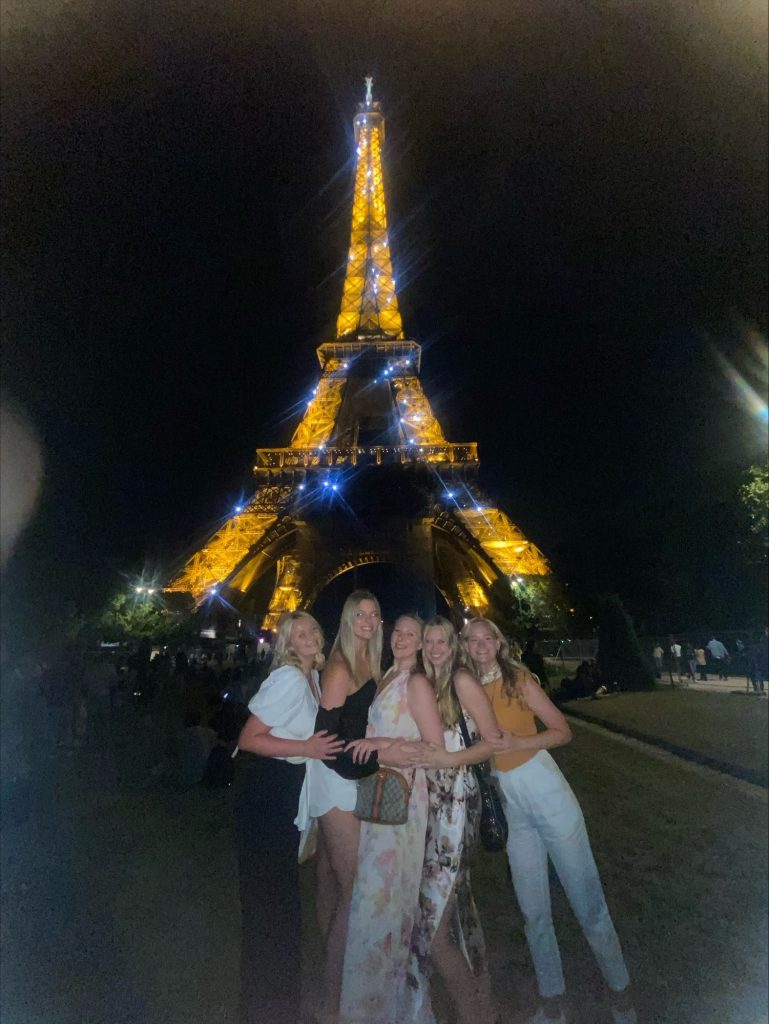 The exhaustion was starting to set in and I was ready to be home. I just wanted to be situated with all my things in one place. However, once we got to Barcelona, I changed my mind. I wasn’t ready to go home. I wanted to stay there forever. It was as if this wave of peace took over as I entered the city. I felt oddly comfortable in such a foreign place. We went to brunch, Parc Guel, Sagrada Familia, and so much more. On our last night, we were lucky enough to be there on one of their biggest holidays, the nativity of John the Baptist. Everyone gathers at the beach and shoots off fireworks. It was such a fun way to say goodbye. But don’t worry Europe, I’ll be back 🙂 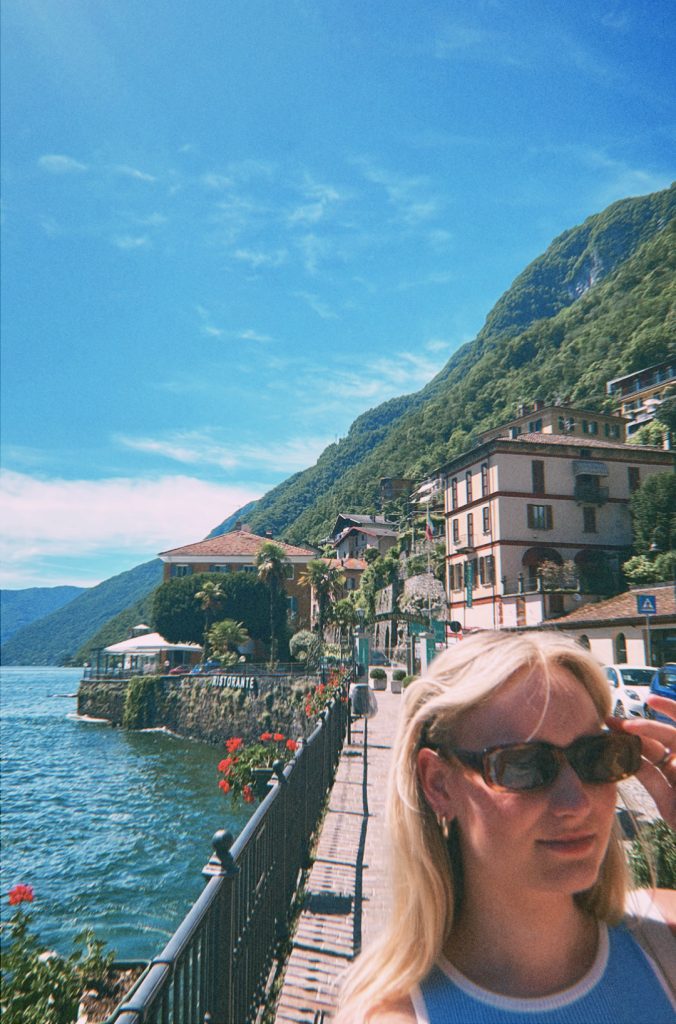