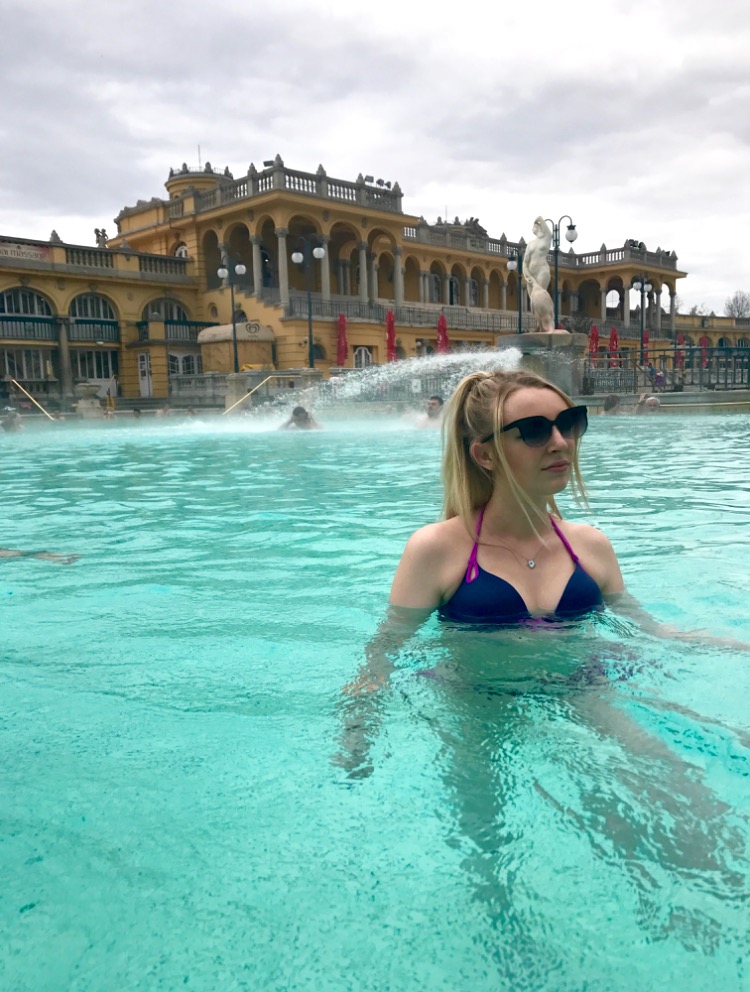 The face you make when you realize you can't stay in Budapest forever: 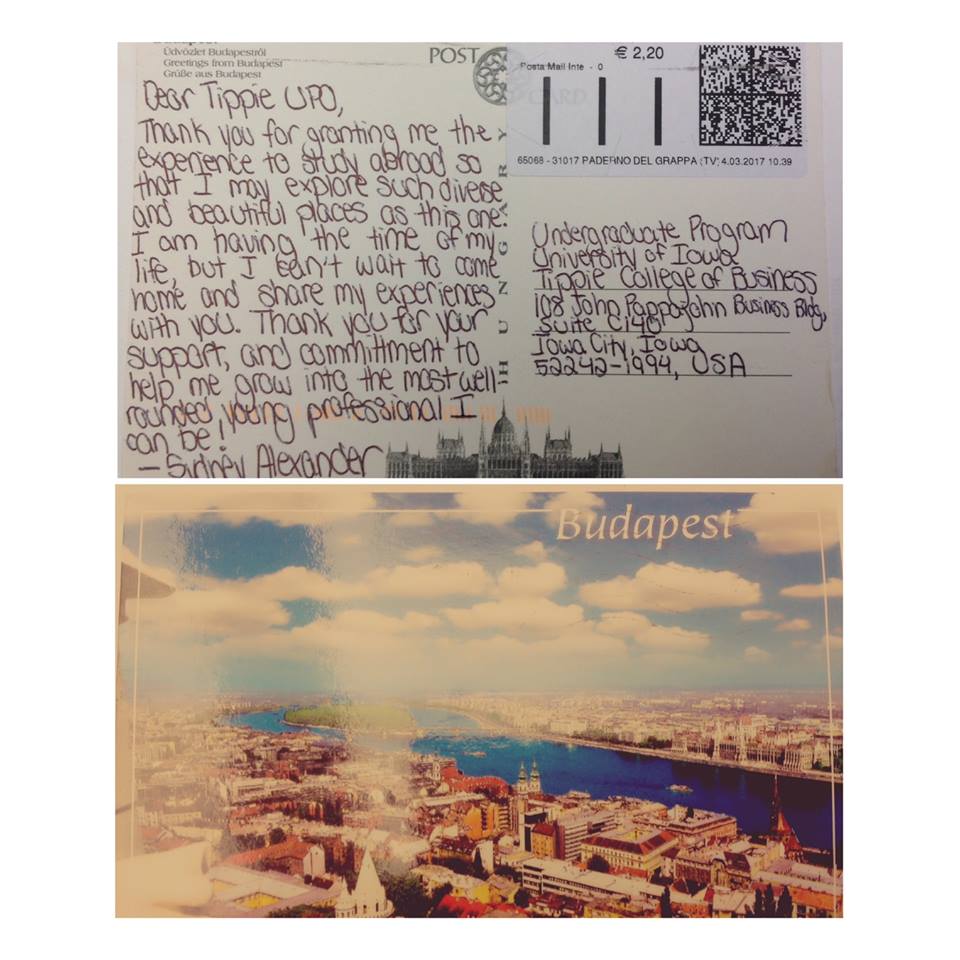 I decided to send a postcard to my pride and joy (aka The Tippie College of Business), and was absolutely thrilled when they received it; even if it was after I had already gotten back. 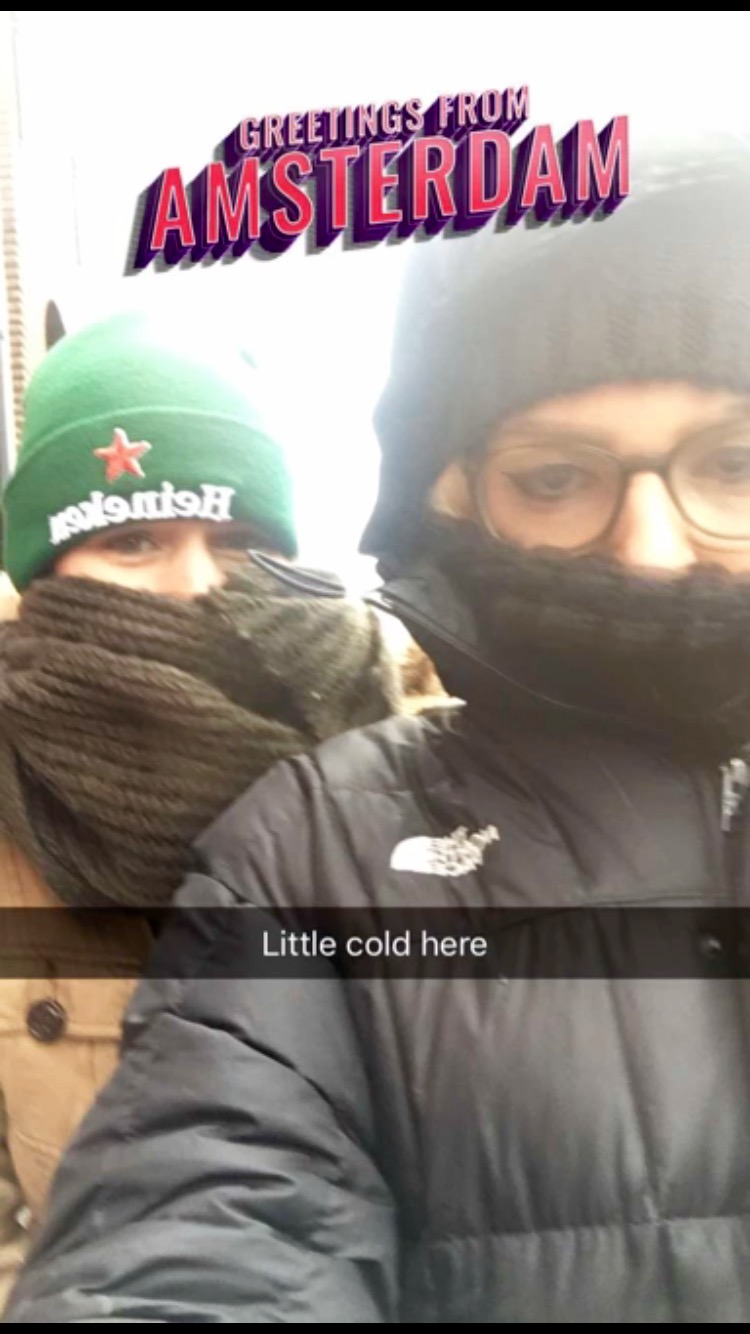 Nothing bonds you for life like a little bit of frostbite. 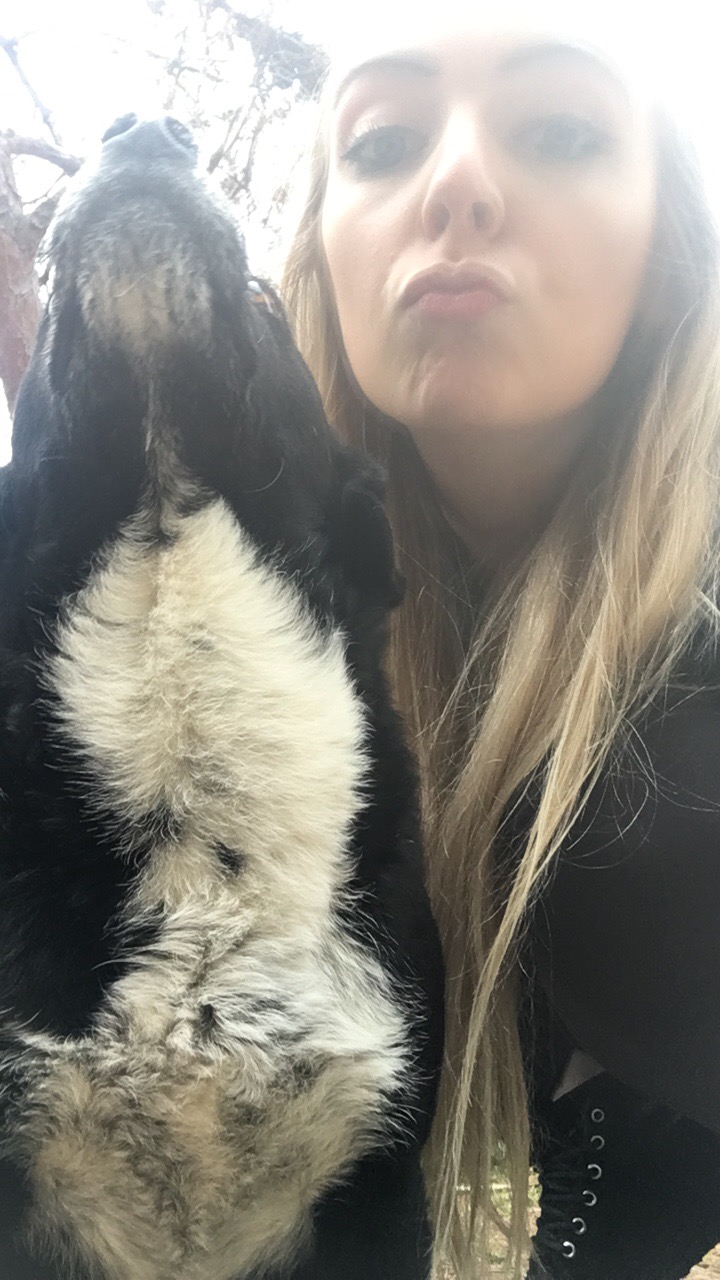 One of the very few dogs I pet during my 12 weeks abroad, and it definitely had to do with the fact that he did not have an owner. #LetAmericansPetYourDogs2K17 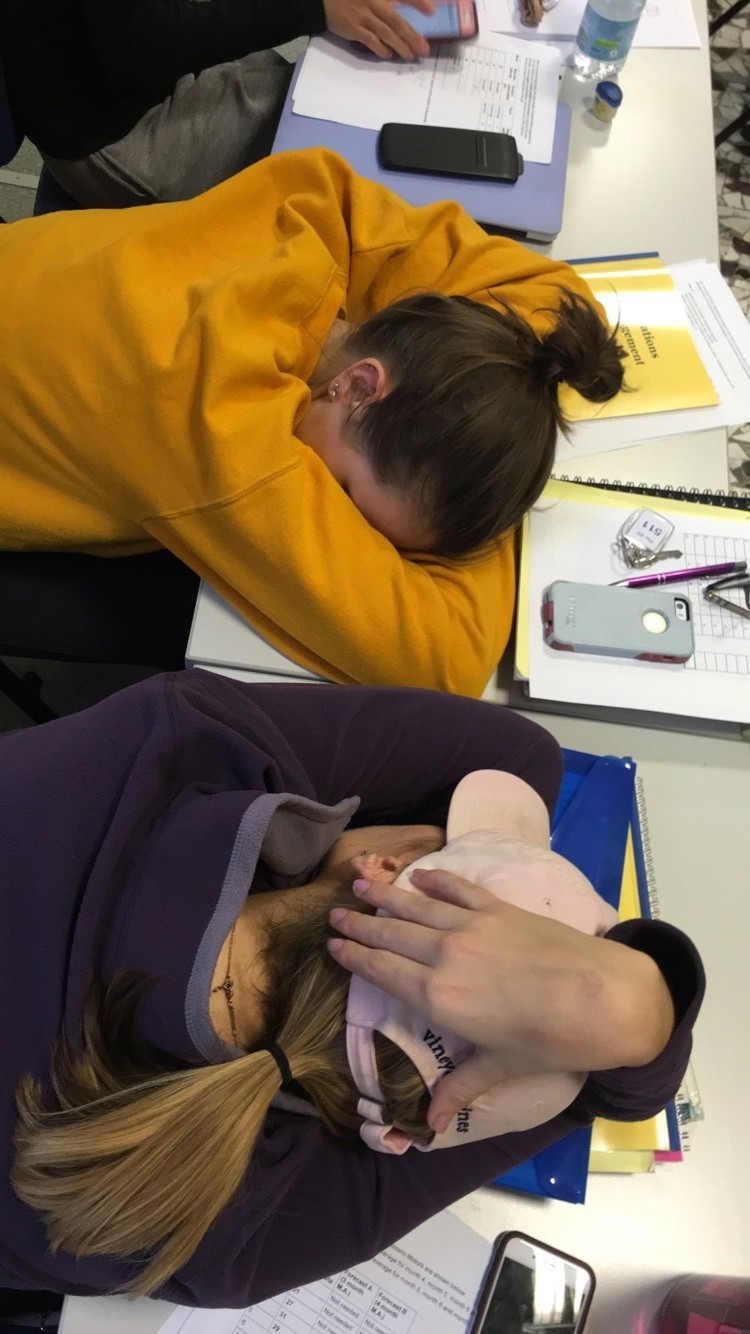 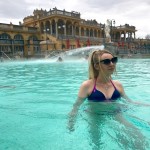 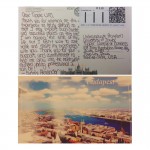 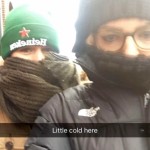 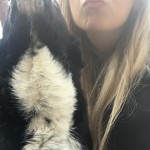 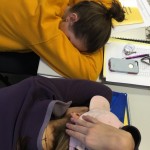 Well, it’s hard to believe that my CIMBA adventure is over. But after 9 countries, 25 cities, and 83 days, it’s only appropriate to reflect on the biggest takeaways from the best time of my life.

1.) Say “YES!” to the random place you never thought you would ever go to.

Budapest definitely wasn’t on my list during week 1, but I was pleasantly surprised when reflecting after week 12 that it was by far my favorite place. Breathtaking views. Kind people. Cream cheese puff pastries. Thermal baths. Are you sold yet?

2.) It is possible to get sick of pasta.

Who knew?! But after 125+ times, you might start to think you’re turning into a noodle. The rumors are true that Italians REALLY like their pasta…

3.) You will meet some very permanent people during this very temporary time.

CIMBA is the best parts of college and summer camp all rolled into one. You will meet people that you will stay in contact with for the rest of your life, which can make the goodbyes the hardest thing you’ll face all semester. Did I cry on the last day? Let’s just say winged eyeliner was a very bad idea…

4.) You will be homesick some days.

And that’s okay!!! My biggest advice is to find the time to talk to the people you love and share your experiences with them. Don’t let FOMO get you down.

As an only child who has never shared a room with anyone my whole life, hostels were a terrifying concept to wrap my head around. But in reality, they are actually really awesome! Not only are they incredibly affordable with many offering free breakfast, free activities, and free souvenirs, but you’ll also meet some really awesome people from around the world.

6.) Not everyone wants you to pet their dog.

This one is truly a bummer. That’s all I have to say about that.

7.) You actually study while studying abroad.

I’d heard rumors that in many programs that this isn’t really true, but it definitely is for CIMBA. There will be some nights that you get back from the airport at 11pm and have a 10 page paper due the next day that you promised yourself you would start before you left for Vienna (hypothetically…of course…). Don’t worry, you won’t be alone.

And so are naps. And Zzzquil. You’re welcome.

10.) You will live without cellular data.

Wifi is plentiful, and Facebook isn’t going anywhere. Not getting an international plan while abroad taught me how to be resourceful and problem solve effectively, plus it saved me money. Disconnect a little. It’s good for you.

11.) Public transportation in Europe is the best thing since sliced bread.

Public transportation in Europe is not how it is at all in the states. For the most part, it’s clean, fast, manageable, and study-abroad-student-budget friendly.

As someone whose top strength is ‘futuristic’ according to the Clifton StrengthsFinder (meaning I love every detailed to be planned as much in advance as possible), this is not something that I thought I would ever come to terms with. However, in retrospect, I think this might just be the best part about studying abroad. I didn’t plan to fall in love with Budapest, take on an amusement park in Vienna, buy a vintage, fur jean jacket in Paris, explore Barcelona till 6 am, make it through a blizzard in Amsterdam, tag along on a bachelor party in Munich, or meet some of the most amazing people that life has ever thrown my way; these things just kind of happened, and I couldn’t be more thankful that they did.