What I Learned through CIMBA and Being Abroad 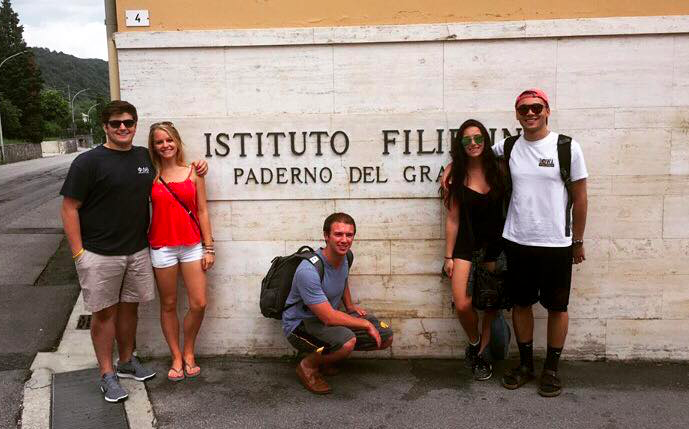 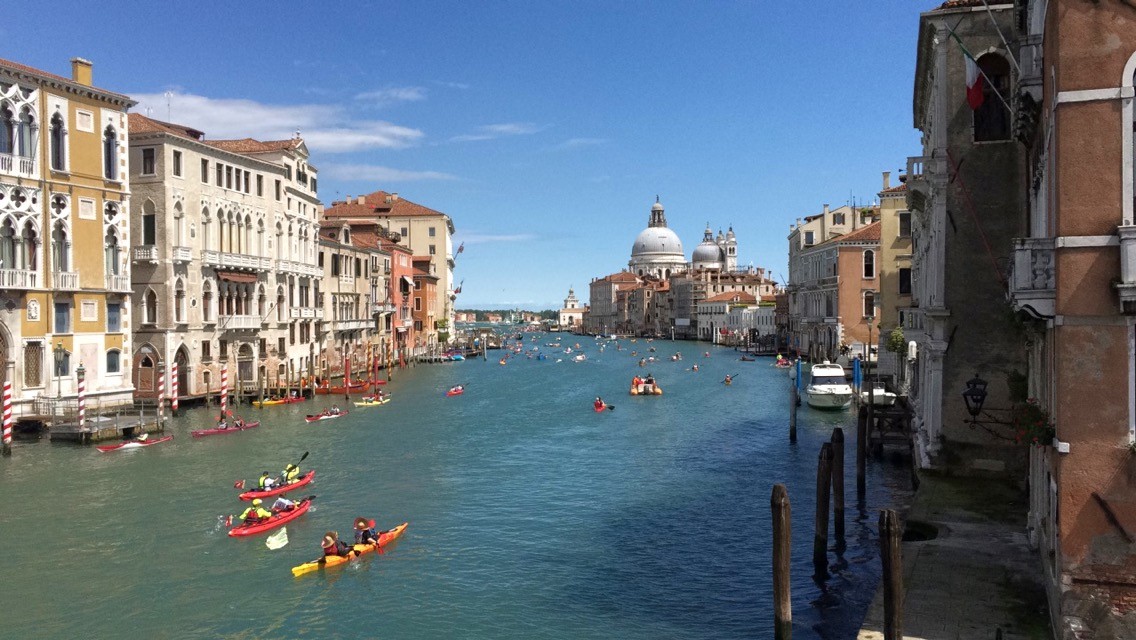 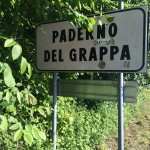 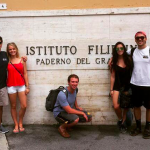 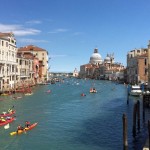 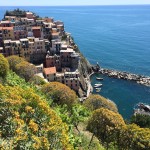 Where to start? I learned something new every single day while being abroad. CIMBA is a program that encourages you to experience new things and learn from both success and failure. The major aspects the program and being abroad taught me was how to finance myself, embrace change, interact with people from different backgrounds, and remain resilient when situations became difficult.

Financing myself became one of the major things I took away from being abroad. Before I even left to go overseas, I started to budget my trip. Europe is expensive, and especially when the euro is in favor over the American dollar. Within my first weekend in Italy, I spent over $200 euro exploring Venice, staying in nice hotels, and eating out at fine restaurants. When I realized how much I had spent, I knew I had to immediately change my spending habits. I ended up creating a spending limit for each week I was in Italy, which let me keep an eye on how much I was spending from week to week, encourage me to buy only things I could afford, and allowed me to never go over budget. The financing and budgeting I learned overseas is definitely something I will use in personal life back at home with school payments, disposable income, bills, etc.

Embracing change is the acquired skill I practiced the most. While trying to get to Rome, my friends and I missed our train on three different occasions because of overbooking and delays. Instead of panicking, the group decided to go-with-the-flow and find the next available train. After our fourth try, we all were able to get on a train to Rome. Not panicking and being able to address any changing circumstance is something I will use in my every day life back at home.

New People: I would bet that it is nearly impossible to go abroad without meeting someone with an entirely different background. For me, meeting people from all backgrounds, needs, and experiences is probably the most important and unique aspect of studying abroad with CIMBA. In one of my classes, I was able to listen to a Gambia refugee give his testimony. This guest speaker not only enlightened me on different cultures around the globe, but he brought attention to pressing matters that are worldwide. Guest speakers in study abroad courses can change students’ lives, as they often want to meet the students individually and tell their stories. Hearing and meeting multiple people of entirely different cultures through CIMBA made me extremely grateful to be apart of such a global and diverse program.

Resiliency: Countless challenges presented themselves as I was studying abroad, but learning to remain resilient made every situation end up well. While visiting Cinque Terre on the coast of Italy, my group found themselves in a difficult situation. We all had been dropped off in the middle of a nearby city around 7:00 pm, which was an hour later than we expected. Not knowing where to go, we quickly made decisions on how to get to our hostile, as the final check-in time was 8:00 pm. As we started to make our way to our hostile, we realized the transportation alone was going to take over an hour and a half to get there. We ended up spending nearly four hours wandering around, but with our resilience, we eventually came to our hostile and were able to get in. Learning to never give up and remain dedicated is a skill I used every day while being abroad.

Going abroad taught me countless life lessons. I left Italy and CIMBA as a more grateful and aware person. As an official CIMBA alumnus now, I can only hope that future students partake in going abroad, and specifically going abroad with CIMBA. The program not only allows you to take full advantage of traveling Europe, but also gives you numerous unique options to grow as a person through school, field trips, and exclusive relationships. Ciao for now, CIMBA!