Unconnected: Why Being Disconnected From Technology Is The Best Worst Thing To Happen To Me 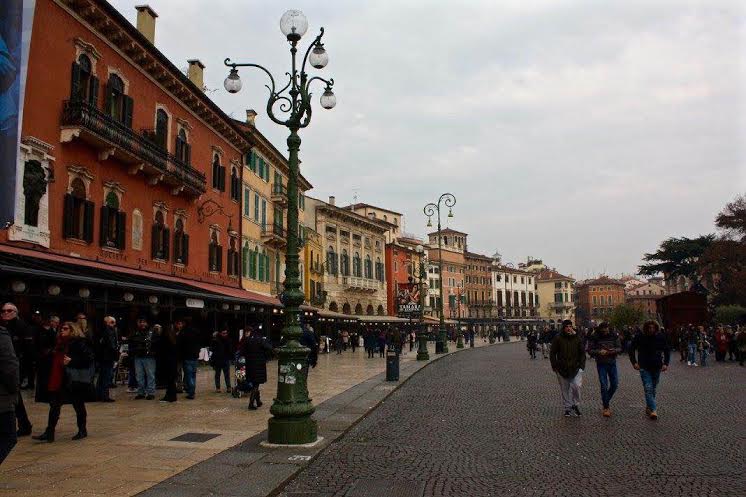 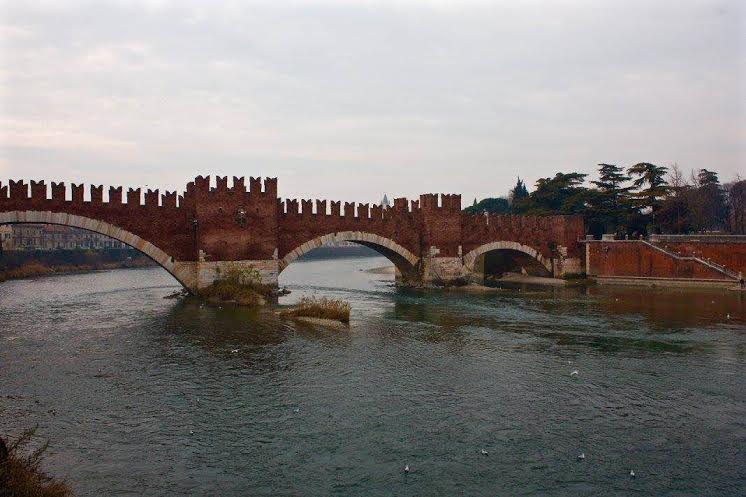 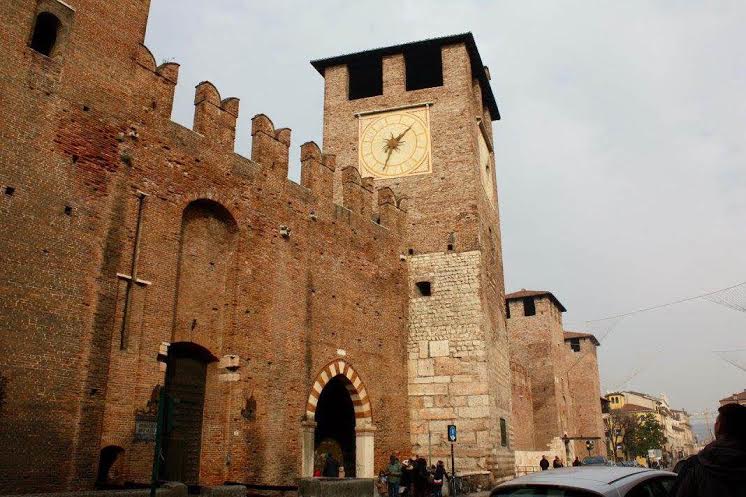 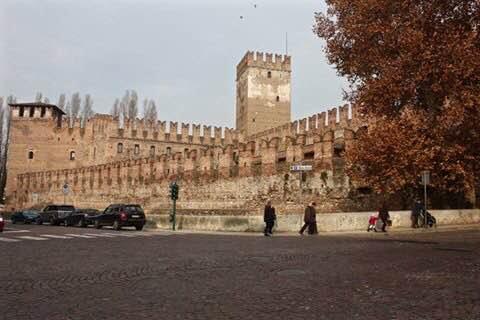 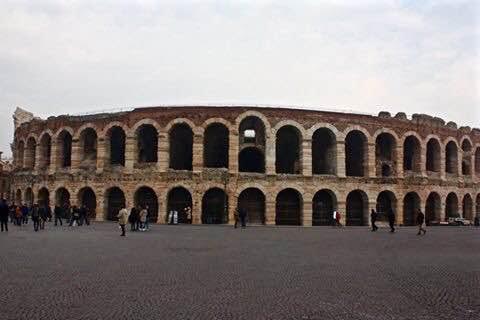 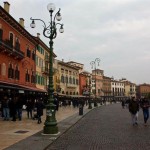 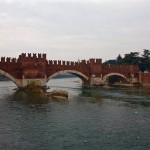 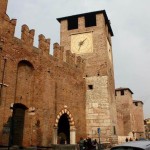 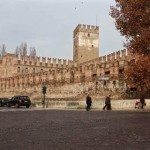 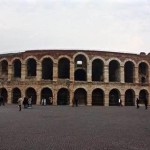 I like to think that I have changed a lot since I graduated from high school now 3 years ago, I like to think I am more responsible and mature, and depending on who you ask that might be true? But one thing that hasn’t changed is that I love technology. I even wrote a paper for a class titled “My Smart Phone Helped Me Write This.” I am someone who is a strong believer that technology can solve almost any problem and that is will soon take over the world. I have my phone and computer with me at all times, and I am pretty nerdy when it comes to understanding and using technology. That is what is going to make this semester very interesting. Not only did I not pay for an international cell phone plan, but in my first week in Italy I have noticed the WIFI connection, our only connection to the world outside of Paderno de Grappo Italy, is slow. Very slow. So slow that sometimes I have to double check to see if I am actually connected to the internet.

When I first got here I was confused, almost out of place. I was fully addicted, as many people are, to Netflix, Twitter, Instagram, and all other social media that is almost second nature back in the U.S. Whenever I was bored I had access to any show I wanted, could contact anyone I wanted at any time, and would never even think about worrying about getting lost as directionally challenged as I am.

Wow is that different here.

My phone struggles to load tweets or send texts, much less watch an episode of the “The Office.” I realized it very quickly on my trip to Verona once I left the slow Wi-Fi on campus for no Wi-Fi. On the bus trip we couldn’t surf the internet or send Snapchats to our friends; we actually had to talk to each other, create our own ideas/jokes rather than having them all sent to us on our phones -a crazy concept to many people of my generation, me included. It’s funny to ask others to hang out because instead of meeting up to play Xbox or watch the new HBO series , we would meet up to all sit in the same room. I didn’t know what to call it, like “Hey do you want to go to the cafeteria and sit there..?”

In Verona it was such an interesting change of pace to have to be concerned about finding the location where the bus picked up, instead of being able to just drop a pin, or that we had do to research before we left to find where the soccer stadium was, or how to find the other famous sites of Verona. Instead of asking Siri how to find the Ponte Scaligero or the Mueso di Castelvecchio, we actually asked the Italians in the area and had real conversations with real people. It is a real blessing in disguise and yes, I know I sound like your parents or grandparents when I write this, but talking and communicating to the local people helped us find other places to go rather than the ones we found on google images. These places may not have been the most popular places to go in Verona, but each place has its own story.  By talking to the locals we were able to find the local café where people went before and after the soccer (sorry – futbol) games rather than going to the top one from the article entitled “10 places to visit in Verona”. By being disconnected you really get to experience Italy and Europe through your own eyes rather than a phone screen.

Now I am not sure how long this will be exciting for me. I am sure that it will be frustrating at times but hey, learning and trying something new is what studying abroad is all about. I still may not have any idea how to walk around or even read the Italian street signs, but at least I know that I am figuring it out on my own rather than having my phone figure it out for me. I am also proud to be able to say that since I don’t have much for a phone now, my smartphone definitely didn’t help me write this post, like I am sure it would have if I had a decent Wi-Fi connection.