From Paderno to Paris: How Culture Shock Follows You Everywhere

Check out this cool thing that I stumbled upon on my travel weekend... 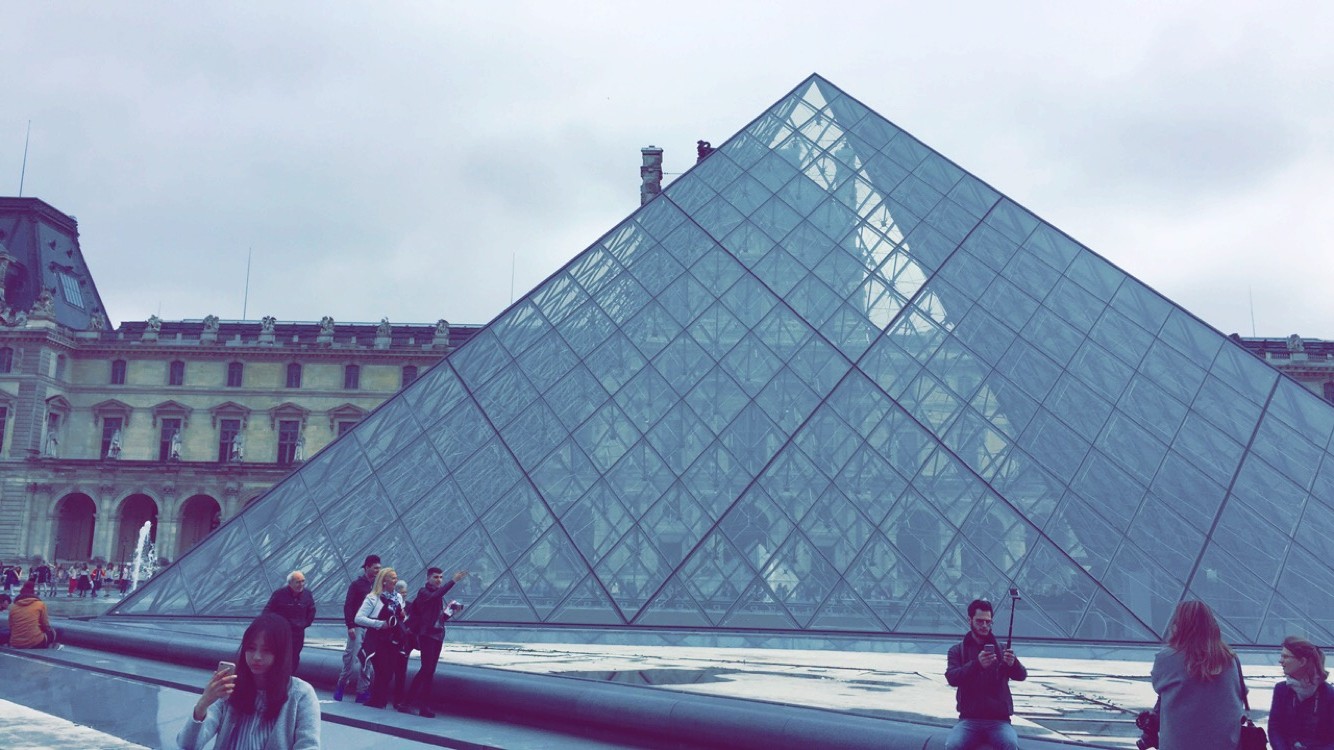 All smiles before realizing that we dressed nothing like the French.

Every bit of culture shock is worth this view.

Hold the weight of the eiffel tower is a bit harder than adjusting to culture shock, don't worry. 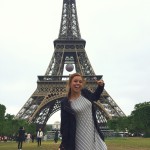 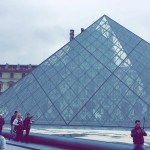 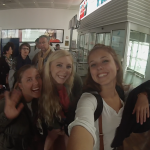 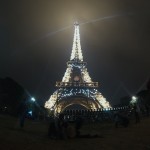 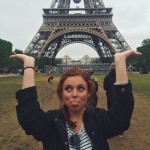 The ever-so-familiar sound of Italian chatter swarms around me in the train station. After three weeks abroad, these conversations are simply backround noise. I used to be overwhelmed with confusion. I did not understand a word of what people were saying. I would sit in awe at how much I misunderstood. Now, my experiences are much different. I have become acclimated to the constant language barriers. I even picked up a few phrases here and there. Little did I know, I took this acclimation for granted.

My train was leaving for Venice. From there, I traveled to the airport to catch a flight to Paris. You heard me. I was flying to Paris, France. Visions of Paris have danced in my mind ever since I was a child. Never did I ever expect to actually visit. It did not truly hit me until I was thousands of feet up in the air. A new country, culture, and collection of people awaited me on the other end of this flight.

Immediately after descending the plane’s steps, the aura changed. The comforting Italian conversations were no longer apparent. The pounding sun did not beat down upon my neck. Everyone’s clothing was no longer vibrant nor relaxed. I heard scattered conversations in French. The frigid wind almost knocked me off my feet. Visions of leather jackets and bulky scarves were everywhere. I looked down at my jeans and faded white t-shirt and an unsettling feeling took over. How different could Paris really be?

Never underestimate how different languages, places, and cultures will affect you. Little did I know that the culture from Paderno to Paris would be such a drastic change. Over the course of the past few weeks, I traveled to Florence, Rome, and Cinque Terre – all stunning places that Italy has to offer. All were profoundly different areas due to famous landmarks, size, and even the amount of tourism. Yet each place remained consistent in language and the overall easy-going feeling. France simply snatched my comfortable traveling habits and threw them back to Italy.

The series of culture barriers began at the Metro station. “American?” A man in a gleaming red coat at the airport asked me. By the look of his clothing and the strong stance he was withholding, I could tell he worked here. By Italian instinct, I immediately blurted out “Si”. Really, Katie? Si? You’re clearly off to a good start. “I mean oui”. The man chuckled, nodded, and directed my group to a map.

Throughout the rest of the trip, I found myself continuously confused. How on earth did I become so comfortable with Italian culture? Now France had nearly knocked me off my feet. I stumbled with my words – a mixture of Italian and English were about the only things to leave my mouth. I was truly embarrassing myself. My usual sundress stood out in the sea of leather jackets and heavy scarves. My Midwestern accent was prominent over the flowing French sounds. I struggled reading signs, menus, and receipts. I underestimated the power of immediate culture shock.

When I initially arrived in Italy, it seemed like I would never become acclimated to the culture. Now that I have, it seems as if I cannot escape it. Traveling to France made this extremely prominent. Now I wonder what affect the United States will have on me when I return home. Will the sight of a cheeseburger frighten me? Will the commonality of t-shirts and sweatpants shock me? Will I even be able to drive my own car again? I supposed time will tell. Traveling anywhere on the planet will make you question local cultures. For me, it even makes me question my own. Overall, culture shock will be apparent wherever you go. Whether it be Paderno, Paris, or anywhere in between (or beyond), be ready to dive into the unexpected, and for the unexpected to always find you.