Going to Class, Company Tours, and Everything in Between: Final Reflections on Study Abroad 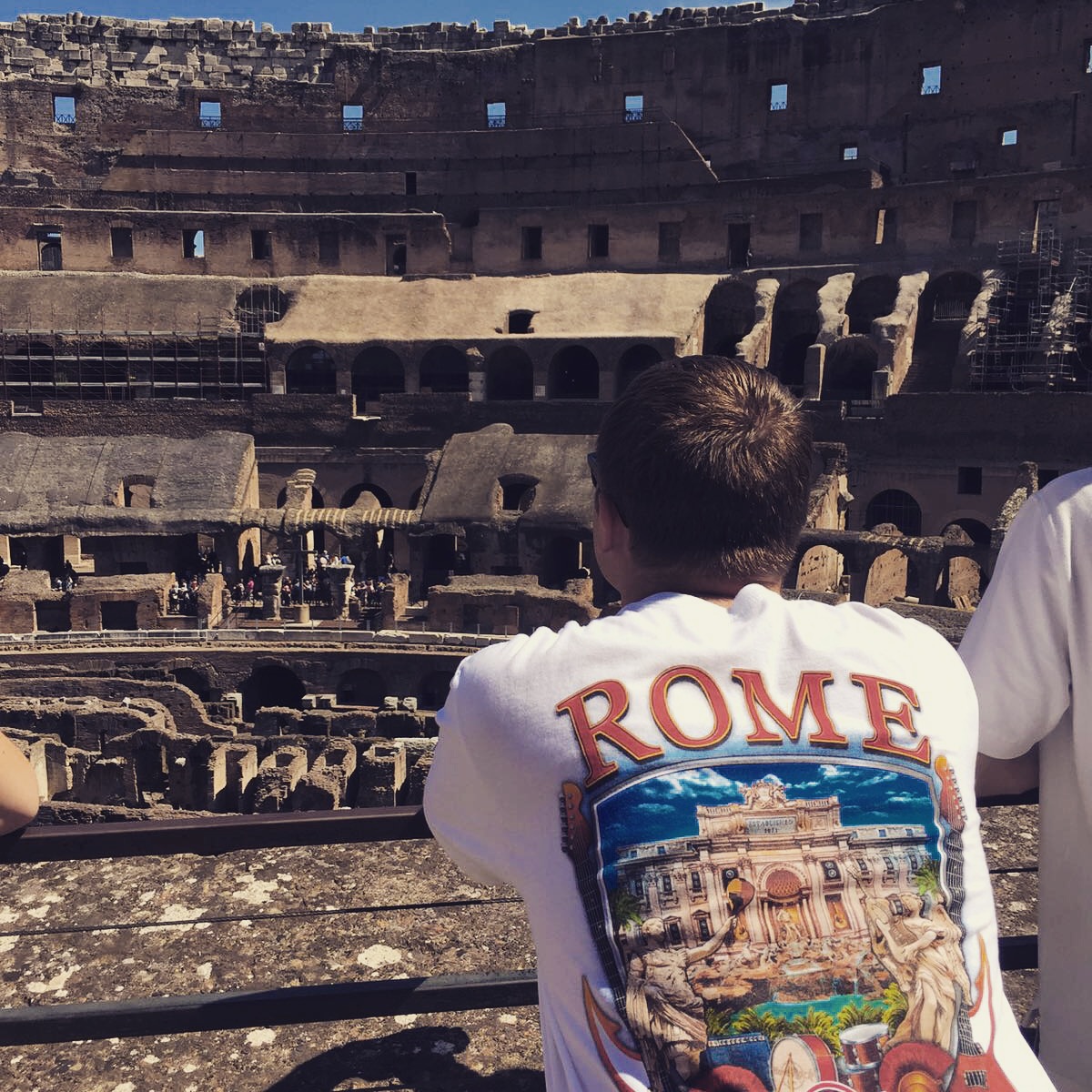 Me reflecting on all of the awesome times that I have had while in Italy! 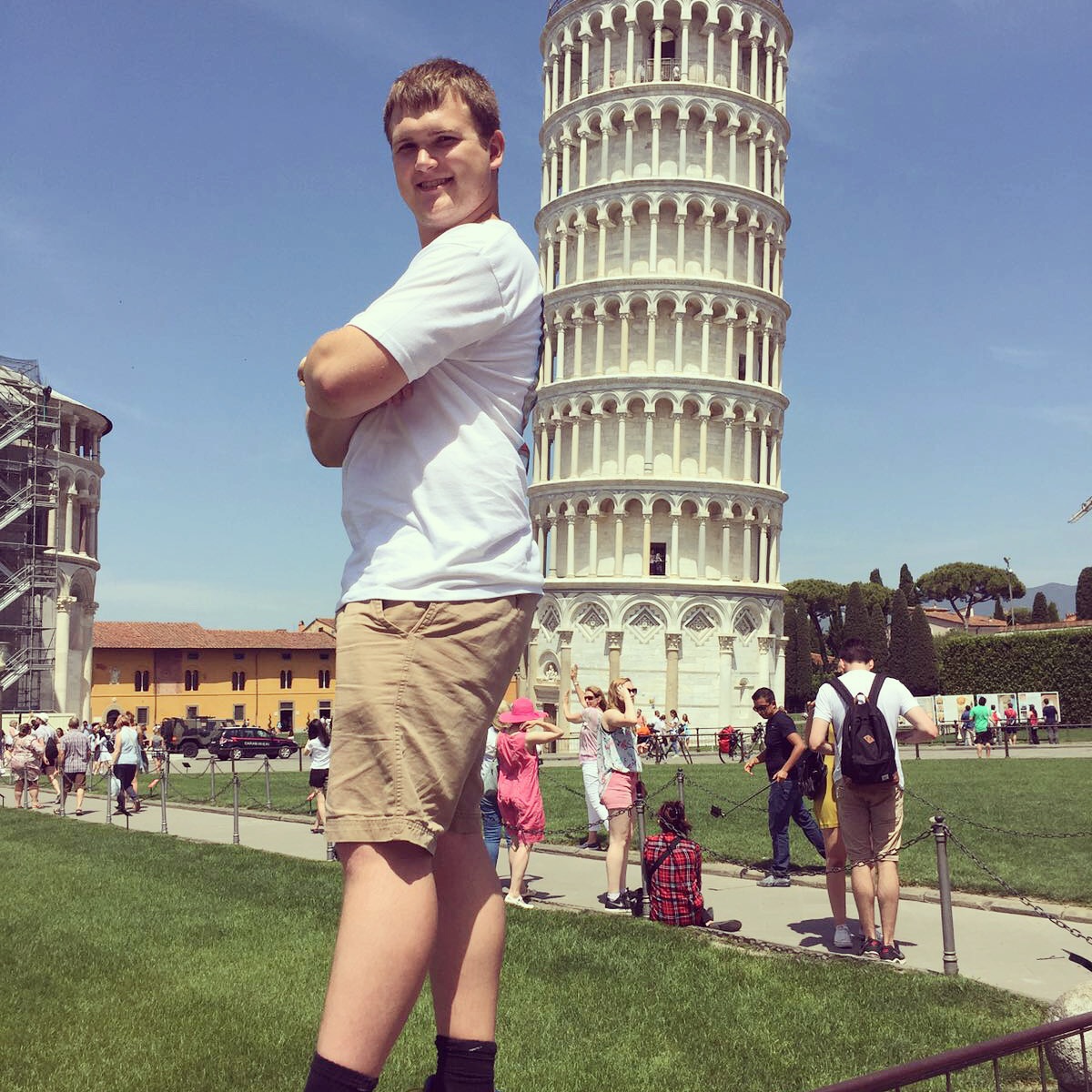 Sometimes you just need to lean back and chill! 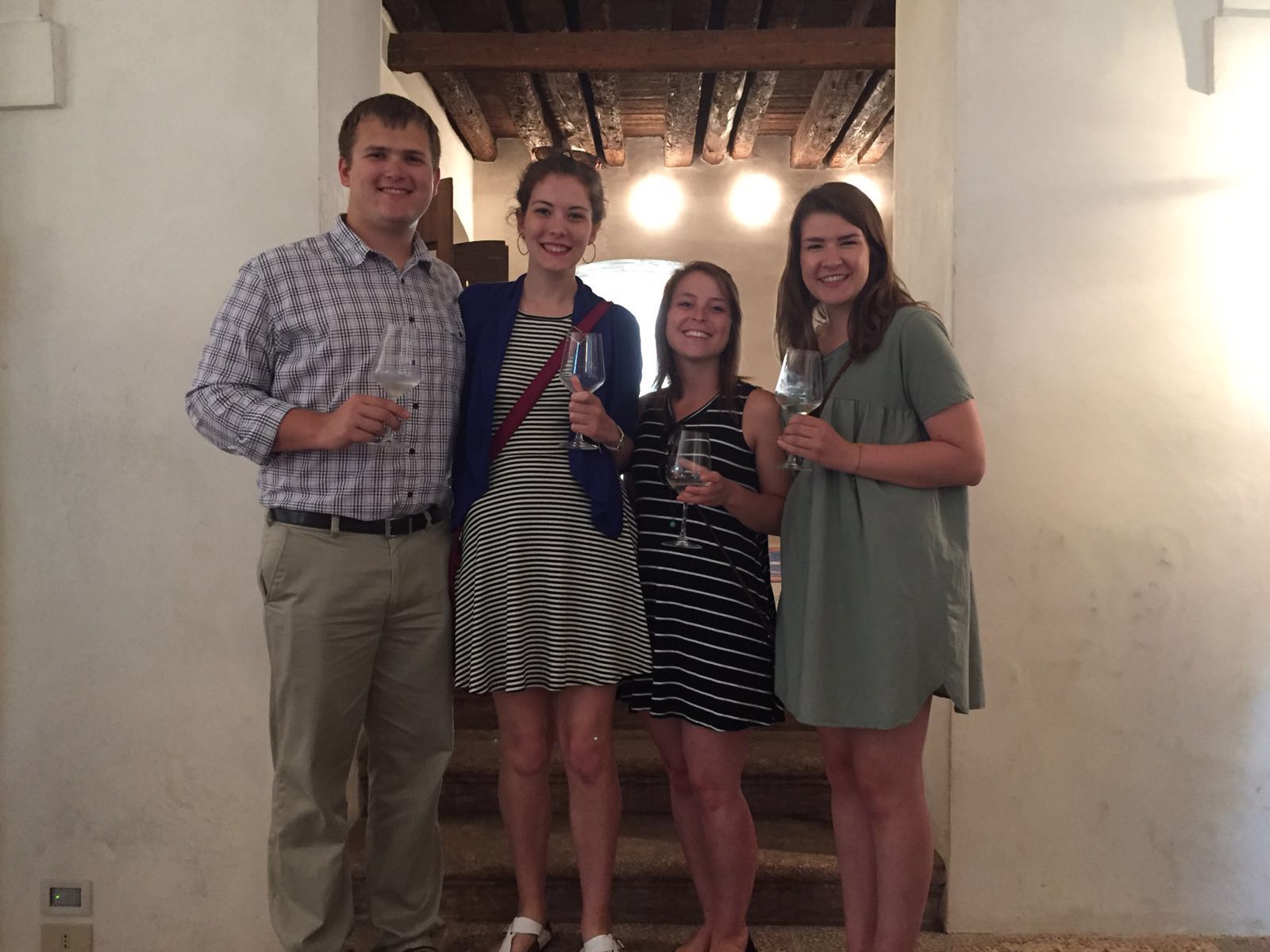 Touring a winery was one of my favorite company tours. 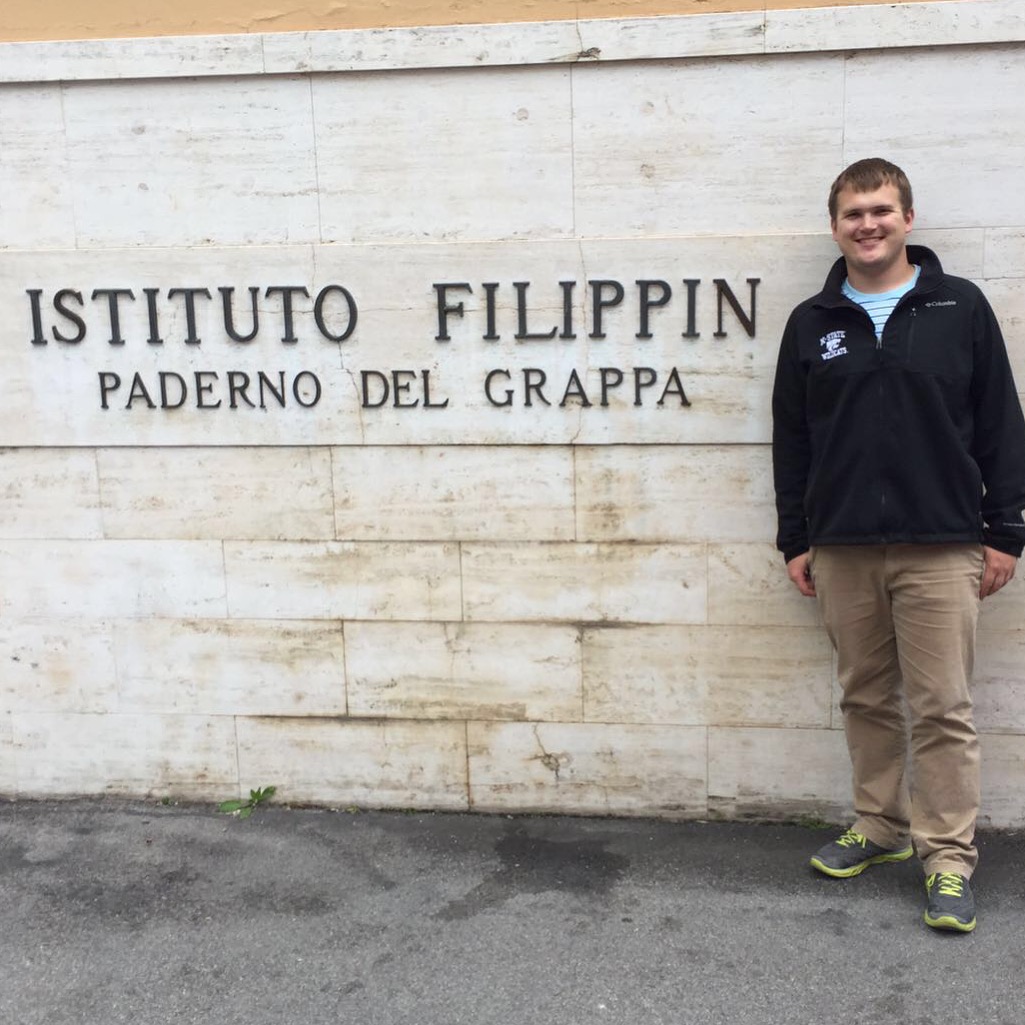 Ciao CIMBA! Thank you for the lifetime of memories! 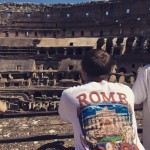 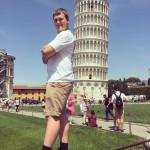 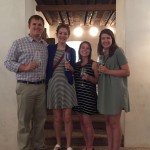 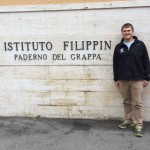 “Life is so much easier when you just chill out.” – Unknown.

When I signed up for my study abroad experience here in Italy, I knew that I would have my eyes opened to a new culture, experience new things, and overall grow as a person. However, I never imagined that I would see so many differences here in comparison to my life back in the United States. Not only the major differences between Europe and the United States, but I have also learned how to adapt and grow as a person from these differences and experiences.  Below are the specific areas where my mind has been opened from my CIMBA experience.

In The Classroom
The classroom environment during my time at CIMBA has been extremely different than the classroom environment back at home.  At CIMBA, I took International Marketing as well as Global Economics. One of the aspects of CIMBA that I enjoyed was the fact that the teachers made efforts to use real-world examples to accompany the material in the classroom. This was most beneficial to me in my Global Economics class. Economics is a subject that I have struggled with , mainly due to the large class sizes of the economics courses back at home. I also failed to see how economics was relevant to seeing the entire world. CIMBA changed that. Being in Italy, a country that was highly affected by the financial crisis of 2008, I got to see the firsthand effects of the recession as well as see how other countries were affected. Learning about the European Union while actually being in Europe made learning Global Economics easier and more enjoyable for me.

With My Project Groups
The group work that I participated in here at CIMBA was also a difference compared to my education back at home. At my home school, most students dread the thought of doing group discussion and projects. Students are busy, communication can be difficult, and overall interest in the project itself is typically lacked. When it was announced on the first day that we would be in groups for this class, I had a sigh of frustration. However, I have seen the group projects as nothing but a positive experience, specifically the case studies in my International Marketing class.  In my groups for this class, we reviewed real situations where Disney and Coca-Cola had to make changes in order to adapt to an international setting.  As well as working in the groups, I also enjoyed discussing these topics as a class. At home, discussion is often very minimal due to students not wanting to contribute to the topic. This was the exact opposite in the classrooms here at CIMBA, as all of the students were willing to share their thoughts and opinions on the topics. Hearing other perspectives opened my mind to the topics and allowed for me to learn more. The group project environment here compared to my home university was much welcomed and much appreciated.

Within the Communities
The one part of studying abroad that I was most excited for was having the opportunity to visit international businesses and hear from international business professionals. I had my needs met several times throughout my time here, as I got to explore several different businesses. The first business trip that I took was to the Montegrappa pen factory. Montegrappa is a company that produces luxury pens that can cost over $50,000. Coming from America, I think of businesses as large places that use machinery to make all of their products as cheaply and as quickly as possible. This is not the case with Montegrappa, as each pen is hand-crafted by professionals. I also found it interesting to see the owner of the company present in the factory examining firsthand the quality of the products. Another trip that I really enjoyed was touring Italtrike. What I enjoyed about this company was again the effort to make higher-quality goods out of high quality materials for schoolchildren, as opposed to doing something as cheaply and quickly as possible. I was also impressed with how they are able to meet several different countries safety codes with the same products. I feel that companies back in America do not spend as much time on the small details in their products as they do here in Italy. With all of the businesses that I toured, I realized that they were all family-owned. Again, not something that you see too often from large companies in America. Touring these businesses opened my eyes to how the whole world produces products and does business, as opposed to just the views of how things are done in America.

Outside of Campus
Getting outside of campus and getting to explore Italy was my favorite part of my study abroad experience. During the month, I traveled to Venice, Florence, and Rome, as well as the towns surrounding Paderno. Getting to explore and live like an Italian allowed for me to see some of the major cultural differences between the United States and Italy. The first main differences that I noticed were in the restaurants. In comparison to the United States, food here is cheaper and drinks here are more expensive. I also noticed that the restaurants here make more of an effort on appearance and elegance than the restaurants in America. The main places I noticed this were in gelaterias. Gelato is displayed with much more elegance here with fresh fruits and pieces of chocolate garnished on top of each tub of gelato, as opposed to America where ice cream is just stored in cardboard containers. The meals that are served here also contain this same kind of elegance that can only be found in America at higher end restaurants. The shop and restaurant hours in Italy are also a big adjustment coming from America. In America, places are open 24/7 in order to meet peoples’ needs at any time. Here it is different, as shops are closed on certain days of the week and for several hours in the afternoon. The shopping and dining is much more laid-back compared to America.

Final Thoughts
If I could only describe the differences between America and Italy in one sentence, I would say that Italy is much more “chill.” Talking in class about the importance of living in the moment instead of always focusing on outcomes and results definitively describes the Italian way of life. I have loved each moment and memory that I have had in Italy. From the environment in the classroom, the cases and articles discussed with our small groups, the tours of international businesses and presentations from international speakers, and my own personal travels across this beautiful country, my study abroad experience here at CIMBA and in Italy will be one that I will never forget.