Five Things You Didn’t Know About Traveling When Studying Abroad

Manarola, one of the five cities in Cinque Terre

The beautiful landscape of Verona 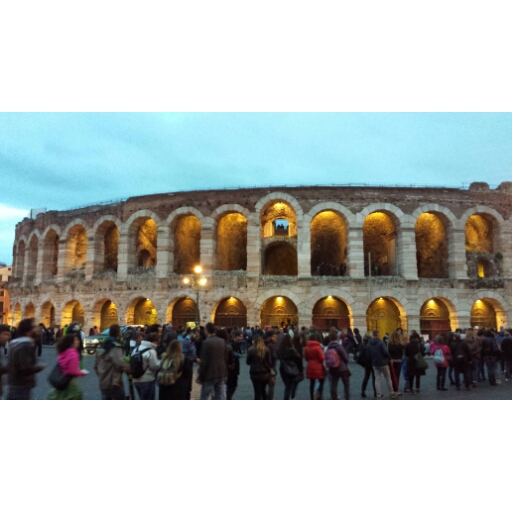 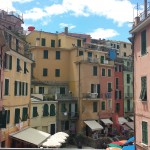 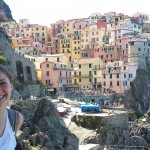 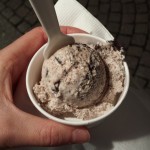 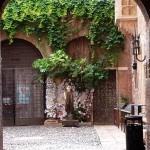 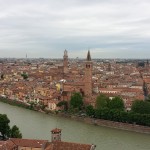 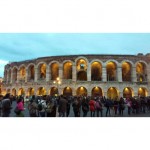 Studying abroad in Paderno del Grappa, Italy through the CIMBA program has been an amazing experience so far. This past weekend was our first to travel on our own so most took the opportunity to explore various places in Italy and a few took time to travel to other countries. I learned a lot from this first weekend as it was my first trip without my parents or chaperones. So here are a few things I learned my first week in Paderno del Grappa and on my adventures to Verona and Cinque Terre this weekend that I didn’t know before.

No matter what happens along the way, enjoy the ride. As we have been told by the CIMBA director, he wants us to get lost, miss a train, get on the wrong train, and somehow figure it out because that’s when you learn. As someone who has done all of the above in Italy now, I can tell you that it is the truth. Take in the view and enjoy the limited time you have when you get lost. You can figure it out, see something you didn’t plan, and be stronger for it. If you need help, go inside a hotel or restaurant and ask for directions. You can be a little scared but don’t show it. Everything will work out and even if it wasn’t on the itinerary it can still be worth it.

Once a train master,