5 Things They Don’t Tell You About Studying Abroad 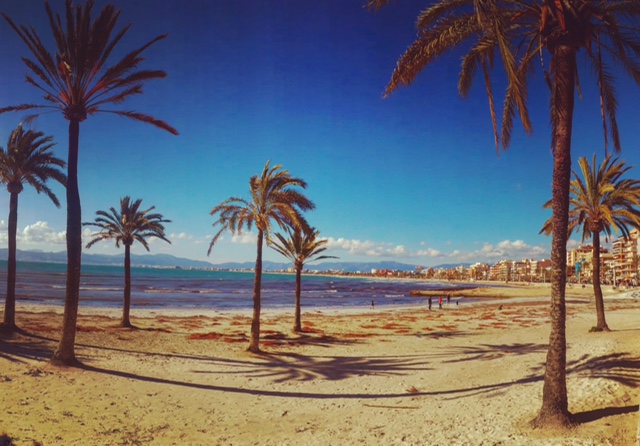 Soaking up the sun (and scenery) in Mallorca 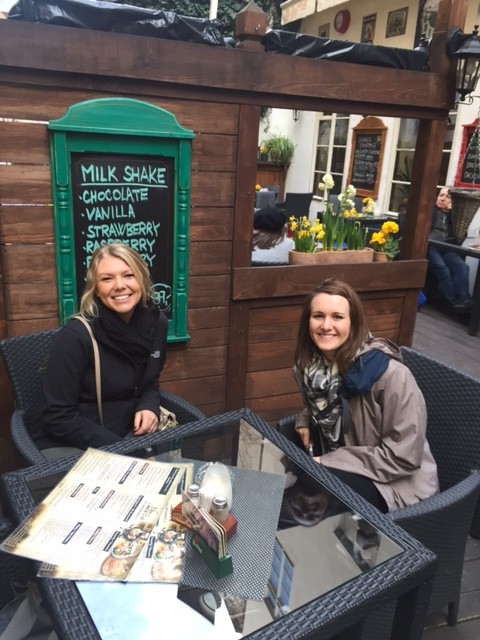 Czech(ing) out the food in Prague 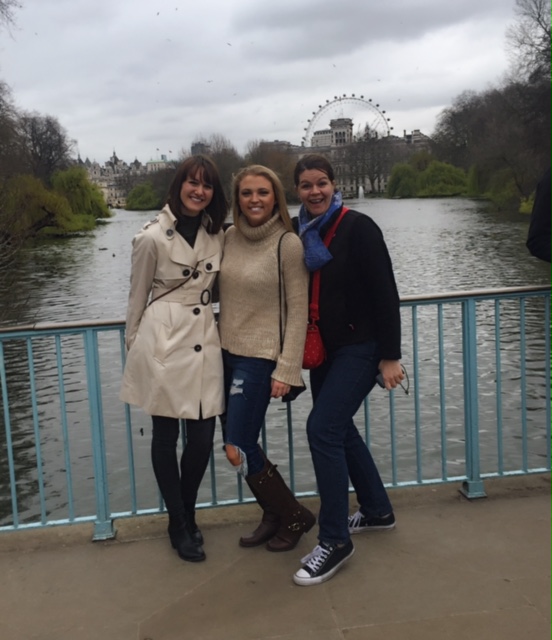 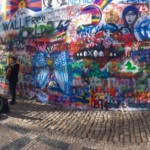 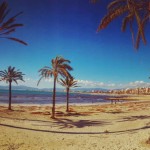 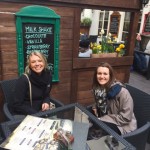 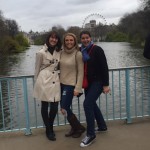 Before coming to CIMBA, I was constantly told about all the friends I was going to make, all the places I would see, how I would learn more about myself, and how studying abroad would help me see the world from a different perspective. While all those things are 100% true, there were a few things I hadn’t been told.

1. Something is going to go wrong. Coming from someone who hates when things deviate away from the plan, I can’t emphasize this point enough. Whether it’s getting pick-pocketed, losing money, missing your train/plane, getting lost, or booking the wrong times for transportation, you will encounter some if not at least one of these abroad. No one obviously plans for these things to happen, but when they do, I’ve learned you just have to be flexible and roll with it. Over the past 11 weeks here, I can honestly say traveling definitely tests your problem-solving abilities and patience when things don’t go as planned.

2. Traveling alone is ok. Being the type of person who always wants to be with someone, I never thought I’d say this but …traveling alone isn’t as bad as it sounds. Over spring break I was leaving my friends from Cimba to meet up with my friend from back home and I was absolutely terrified. After figuring out the train in Berlin and making my flight to Mallorca, I realized it’s not as hard as I thought. Because my roommate didn’t get in until the following night, I also had the chance to explore the island by myself. After 6 hours of going to the beach, shops, and restaurants (and 2 hours of wandering around lost when my phone died), I was surprised at how much more attentive I was of my surroundings while I was alone. I also had the chance to get to know the people I met at these places as well as at my hostel. Five trains, a taxi, and 2 flights alone, I survived and made it back to Paderno in one piece. Although I was only alone for a little over 24 hours, I definitely recommend traveling alone because it pushes you out of your comfort zone and allows you to learn more about the people you meet as well as your surroundings.

3. People don’t always welcome travelers with open arms. Coming from a town near Chicago, I grew up constantly seeing travelers in the city from all over the world. With things written in different languages as well as people who spoke the languages, I took for granted how accommodating and accepting people were back home. After several trips, I’ve come to realize that while many places are, not everywhere in the world is as accepting and welcoming. From being treated differently than local customers at restaurants to getting yelled at in German on a public bus, I’ve had to come to terms with this throughout my travels and do my best to abide by and be cognizant of the different social norms. At the beginning, it was hard for me to come to terms with this but I’ve realized there’s always going to be someone who doesn’t like you so just be polite and take it with a grain of salt.

4. Learning is pushing yourself out of your comfort zone. After experiencing some initial culture shock in the beginning of my travels, I found myself staying within my comfort zone. I was scared to talk to people from other countries, and, ironically, I learned later that that’s the best way to learn. After getting over the initial culture shock, I pushed myself to talk to locals and travelers at the different places I went. Doing this was by far one of the hardest but most rewarding things I’ve done abroad. I’ve been able to learn about the similarities and differences between cultures as well as meet some pretty cool people. I’ve also realized that it’s okay to make mistakes because without them you wouldn’t have the opportunity to learn. You only study abroad once so taste new foods, jump out of a plane (with a parachute) if your friends are doing it, and overall, don’t be afraid to do new things.

5. Don’t be afraid to ask for help. If it weren’t for the countless times I’ve asked people for directions or advice, I’d probably still be stranded somewhere in Europe. At the beginning of my time abroad, I realized I hated the awkwardness of asking for help and being unsure if someone spoke English or would help me. Thanks to Google Translate, I figured out people are happy to help even if it means pointing or hand-drawing a map to communicate.