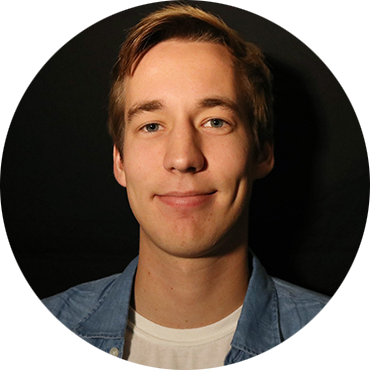 Eating Through The Travel Week Break

A big part of the study abroad experience is trying new cuisines and discovering new favorite flavors and CIMBA’s week long travel break presented great opportunity to experiment with regional dishes. I spent the week traveling through three cities in Spain (Barcelona, Valencia, and Madrid) and two cities in Portugal (Lisbon and Sintra).

While I let myself get lazy when it came to being adventurous with food by the end of the week, I still got to sample a lot of different styles of food while away from Paderno and I thought it would be interesting to reflect on some standout meals.

When traveling through Spain it is a given that you are going to be consuming almost exclusively tapas. Unfortunately, before my trip began, I wasn’t quite aware of how heavily reliant on seafood most tapas are. I had been under the impression that there was a larger mix of styles and more red meat than there ended up being. There were still some great individual tapas though including the ham croquettes at most locations as well as some Spanish ham tapas that I had in the Barcelona open air market. 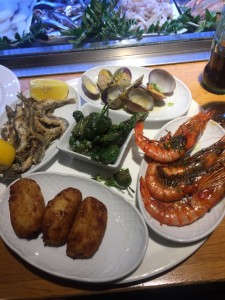 When I got to Madrid, I was craving something other than tapas and was willing to settle for almost everything. Luckily, I pulled out Yelp and found one of the best tacos places that I’ve ever been to. I visited Takos Al Pastor both days that I was in Madrid and found a 20 minute long line out the door both times. Once inside, I was treated to authentic-style tacos that reminded me of the delicious taco trucks back home in Los Angeles. Their signature Pastor tacos featured a little bit of spice paired with a thin slice of pineapple that gave it an interesting kick. Takos Al Pastor was definitely the food highlight of the trip. 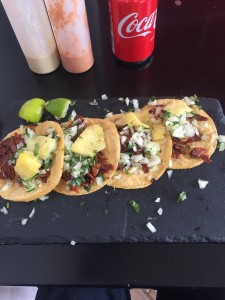 When I got to Lisbon, I knew that I had to try the famous Portuguese dish francesinha which is essentially a steak sandwich with some sausage and ham mixed in as well as a special sauce covering the bread. I fired up Zomato.com which is a popular Portuguese restaurant review website and found a well reviewed local spot. My francesinha featured a sunny side up egg on top of it and while I didn’t particularly love the sandwich, it was still cool to try something that I probably won’t be able to for quite a while. Another thing about Lisbon cuisine is that they pair french fries with almost every meal regardless of whether you order them which is something that I personally really appreciate. 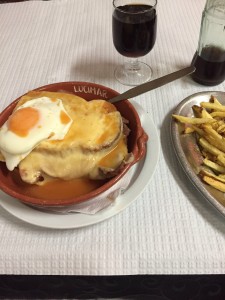 Traveling around Europe for a week was a great experience and I’ve heard almost exclusively good things from everyone at CIMBA about their trips.

Until next time.. Ciao!