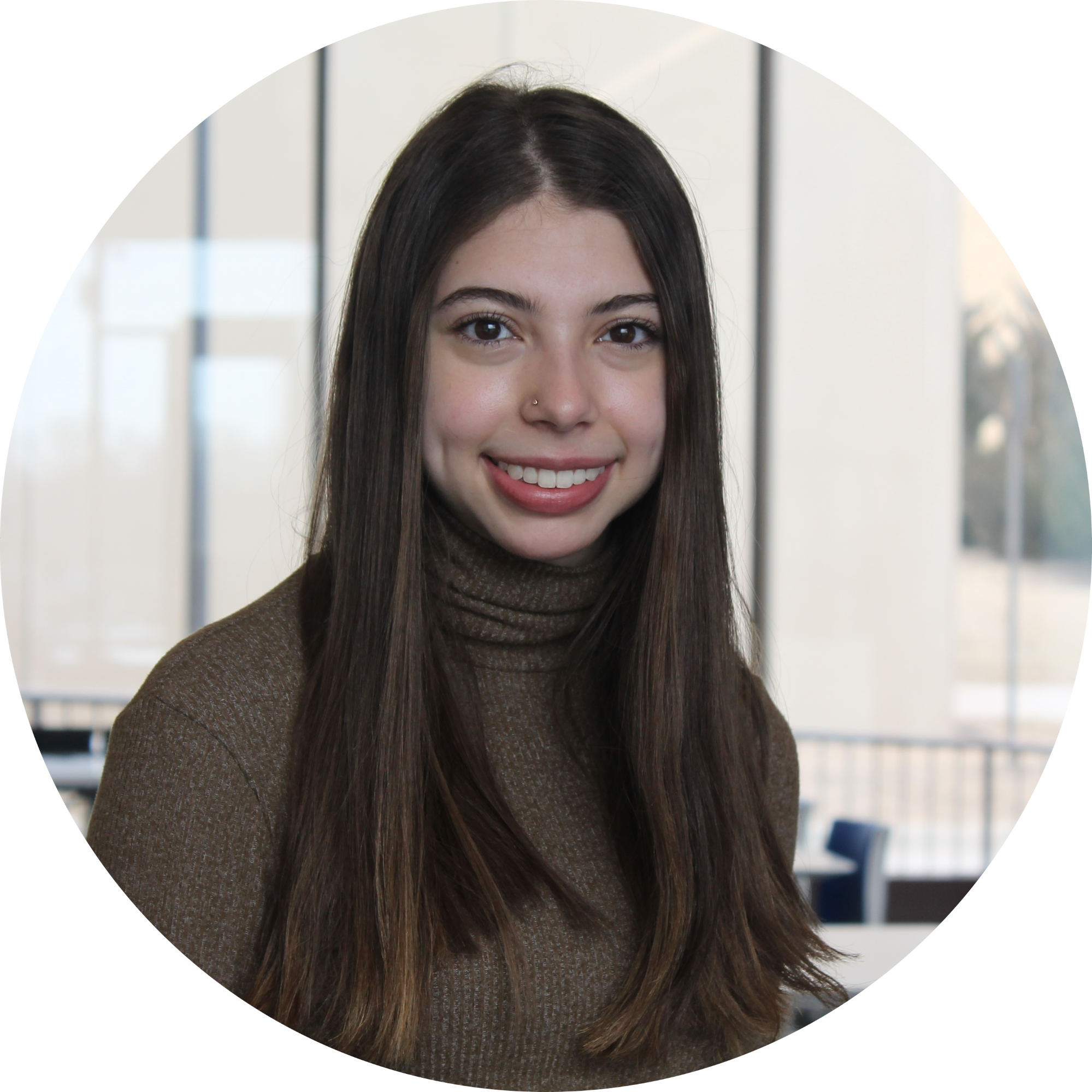 A Weekend in Rome 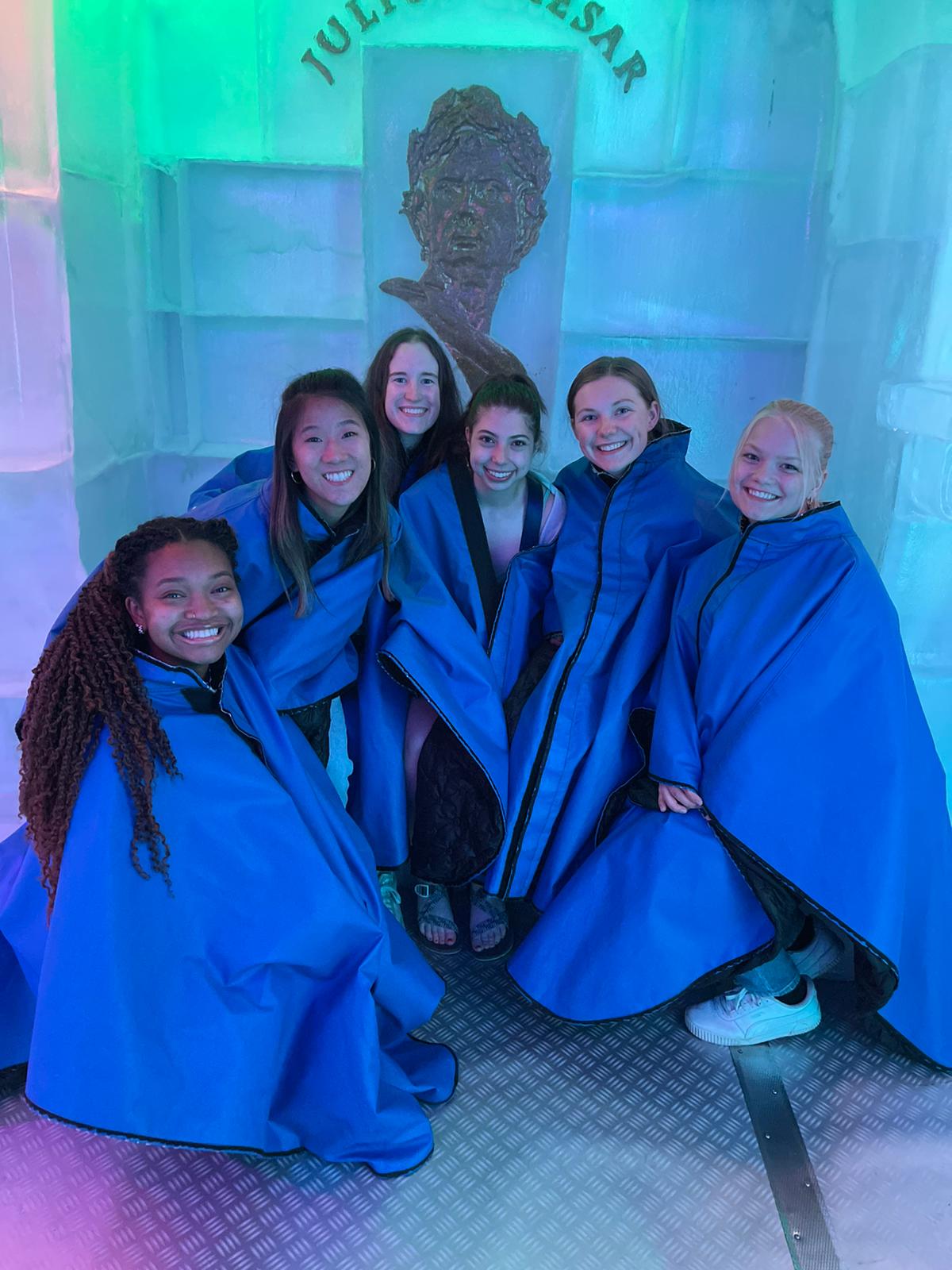 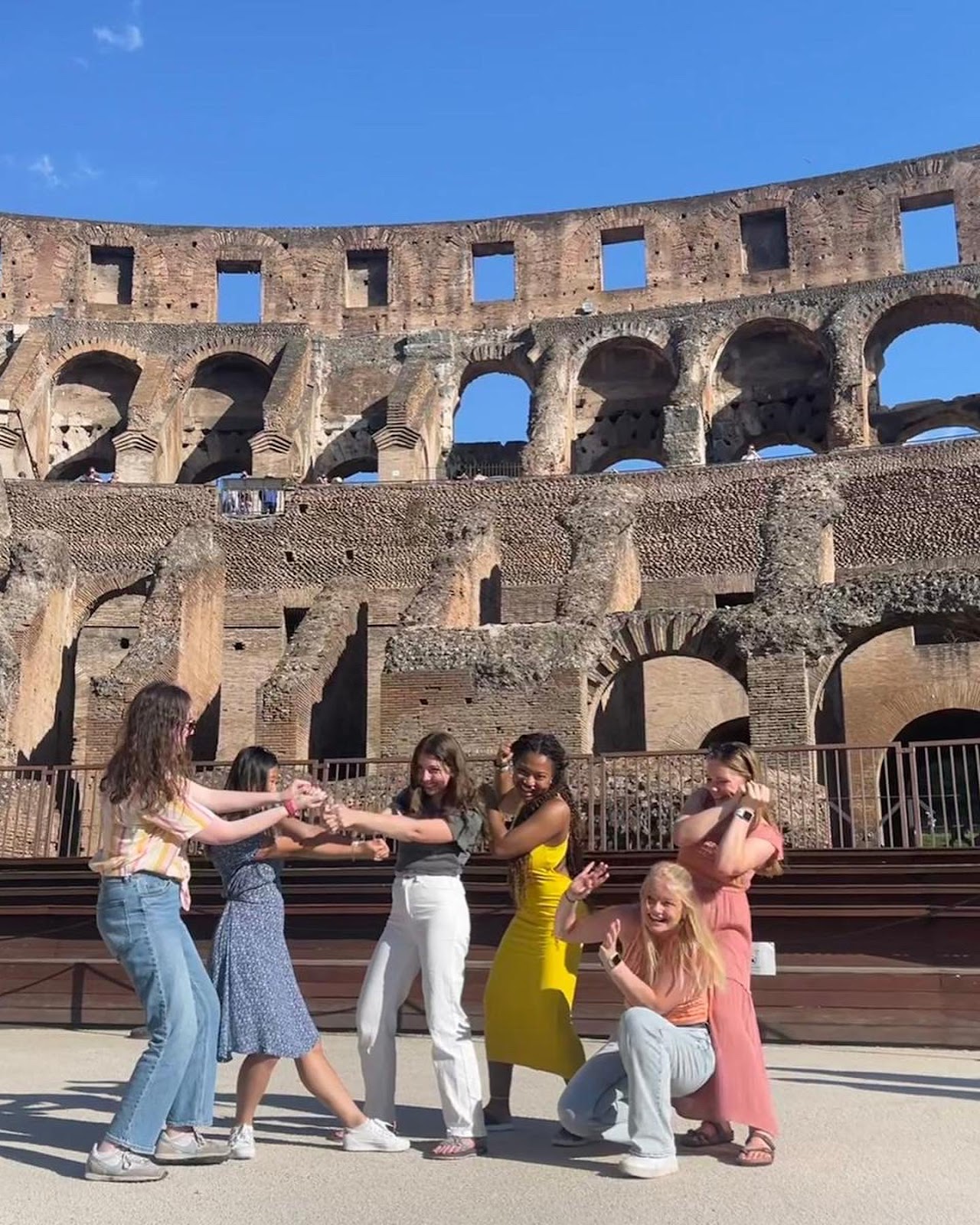 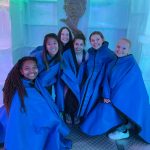 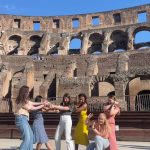 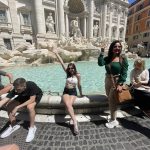 Traveling to Rome has been a dream of mine for the past few years that finally came true last weekend. There is so much history and landmarks to see in Rome. After a 4-hour train ride, we finally arrived. Although we were unable to see everything, we tried our best to make the most out of our final travel weekend.

Our first day in Rome, we started off by traveling to the Trevi Fountain. While we were at the fountain, we spent time taking pictures and throwing coins into the fountain. We learned that if you throw a coin over your shoulder into the fountain it means that you will return to Rome again. They take the coins out of the fountain every couple of days and donate it to charities around Rome. We also went to the Spanish Steps and climbed all 135 steps to the top. We learned that the steps were built between 1723-1726 to be a bridge from Piazza di Spagna Square to the French monastery church. 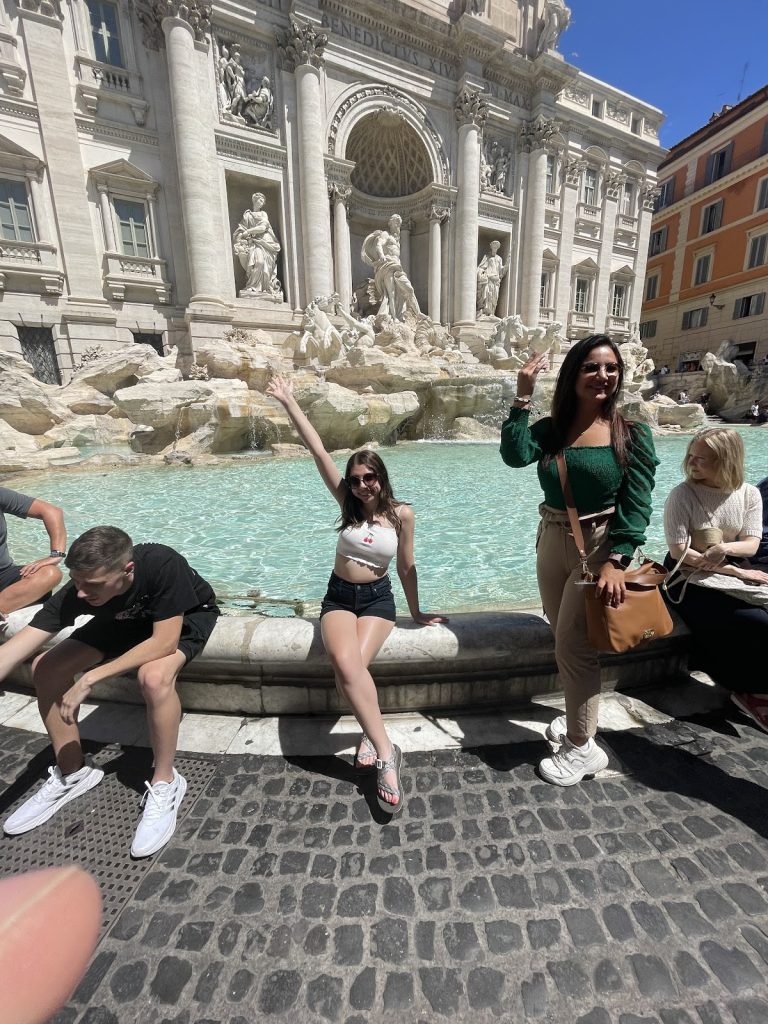 On Saturday, we decided to tour through the Vatican and the Colosseum. While we were in the Vatican, we walked through the entire museum looking at all the different paintings until we finally made it to my favorite part: the Sistine Chapel. When we walked into the chapel, we were overwhelmed by all the amazing paintings and artwork by Michelangelo. There was a story in each of the paintings with so much detail. It was unbelievable to look at. Although the chapel was small, I still felt like we could have spent hours in there looking through all the paintings. Later that afternoon, we went to the Colosseum. The Colosseum was so big and worn down. There were many different stories about the different periods of the Colosseum and the speculations about what happened to it hundreds of years ago. Both of these attractions were breathtaking, and I will be coming back to Rome to see them again. 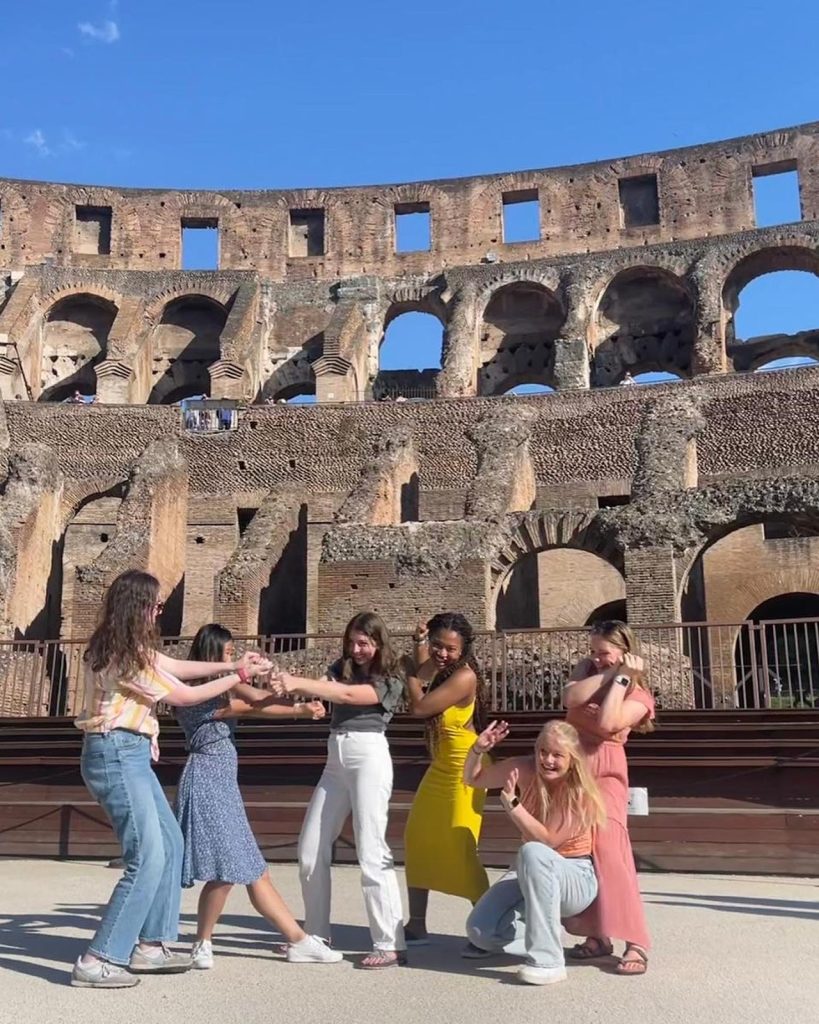 Rome is known for being a large city, so another opportunity we got to participate in was the Pride Parade in front of the Colosseum representing their LGBTQ+ community. We dined at an interesting restaurant called Beef Addict where they served all the meat on large swords. Finally, we tried out the Ice Club, which was a giant room made 100% out of ice. They give you a poncho before you enter and all the cups you get are entirely made of ice. All these experiences from the weekend were amazing and I’m hoping to go back to Rome and see them again shortly! 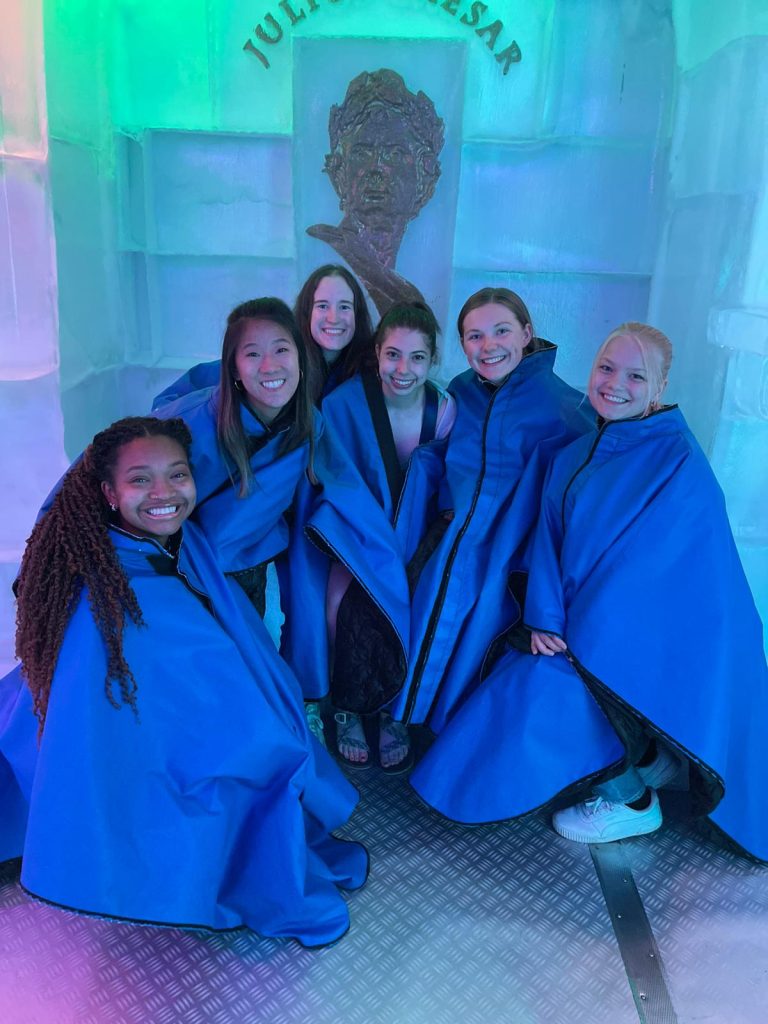