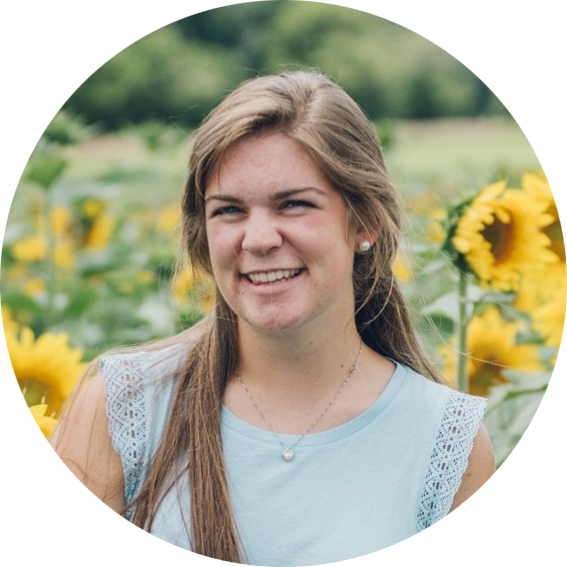 Cinque Terre- A must 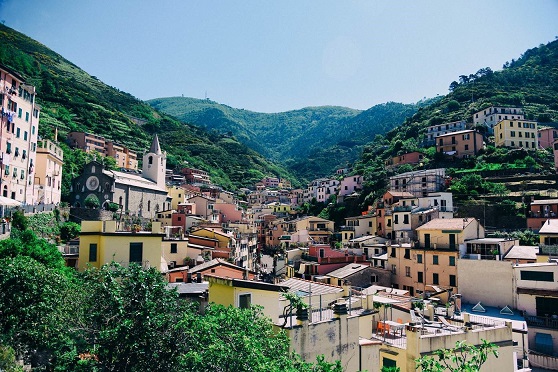 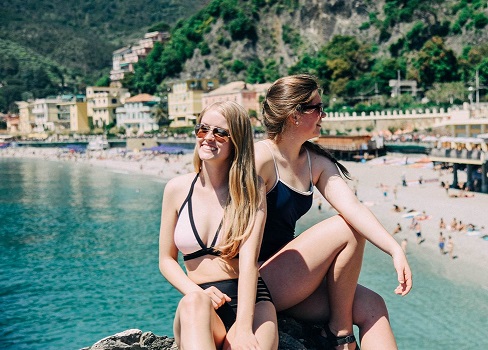 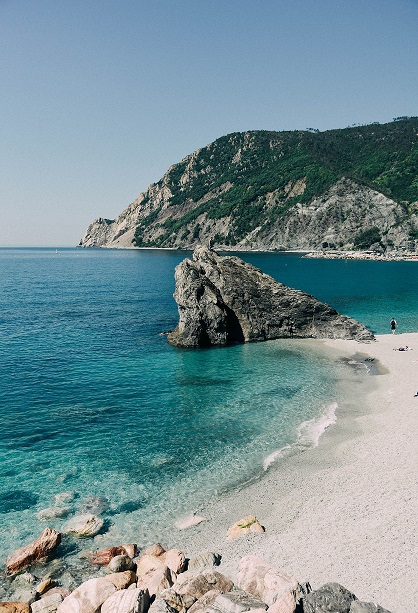 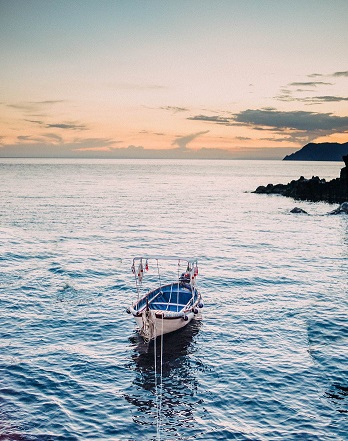 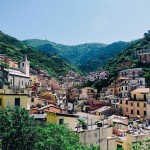 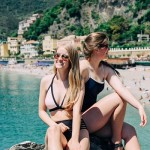 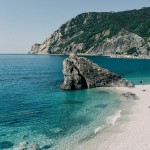 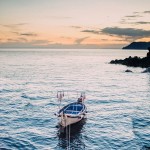 The first travel weekend is down and I could not be more pleased with how it went. Your first travel weekend at CIMBA is the shortest of the three. Instead of four days, you have three. Being the travel enthusiast I am I had a hard time deciding where I wanted to go. I had received countless recommendations from friends who have spent ample time in Europe and everything they suggested sounded wonderful. After much internal debate, I decided to go to Cinque Terre with a group of students from my home university and another college. My friends have been telling me to go there and from the pictures, it looked like it would be a solid short weekend trip. At 1:30 on Friday the bus rolled out. Five hours later I would come to find out the glory of Cinque Terre that everyone had been raving about.

The bus ride was around six hours but the time passed quickly as we all chatted, slept, read, and looked out the window. The driver dropped us off right next to the train station that would take us into the Cinque Terre region.

The second you hop off the train you cannot help but gasp. Fifty feet below you sparkling clear blue water laps against the cliff that holds up the vibrant town that is nestled into the side of the mountain. We had an Air BnB in Riomaggiore. While it was supposed to only hold 6 people we squeezed in 10. Dinner that night was pizza at the restaurant down the street.

Pro tip: before traveling to a new location do a little bit of research beforehand, even if it’s just for 10 minutes. In doing so I was able to find out that Cinque Terre has a train that you can take between towns, the best beach, and the fact that there was a lemon festival going on while we were there! Our group of 10 students hopped on the train and headed to Monterosso, where the best beach and the lemon festival was being held.

Upon arrival out eyes were met by some of the brightest blue waters I have ever seen and lemons that decorated the town. We explored the narrow streets packed with vendors in the morning; in the afternoon we refreshed ourselves in the cool blue water.

If our day had not already been full of enough fun already we added in a hike.   Not only can the train take you between all the towns, but there are beautiful hiking trails. The incline initially was steep but the sweat was worth the reward; the views were amazing.

By the time we got back to our lauding my heart was full but my stomach was empty. The gang headed down the street yet again for another night of delicious pizza. You cant really go wrong with too much pizza!

Overall I would highly recommend Cinque Terre to any traveler. The views are stunning, the water is breathtaking, and the area in one of a kind.

Till next week! Ciao!