Factual vs. Actual: How Study Abroad is Way Different Than I Thought It Would Be 02/08/17

It’s officially week three (time really does fly when you’re having fun) and now that I’m basically a local (not even close), I think it’s a good time to share what I thought studying abroad was going to be versus what it actually is. So for those of you who are interested in studying abroad […] 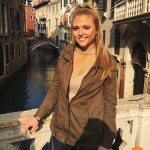 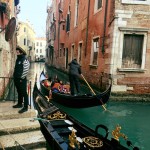 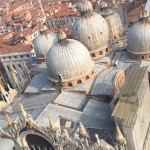 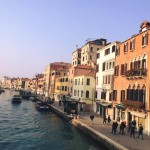 Ciao, If I was truly adjusted to the Italian way of life, this third week’s post would be up being posted during week five. The Italians have a very different way of viewing time and sense of urgency than Americans. You’re in for a treat, because it’s story time: A friend and I took a trip to […] 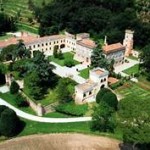 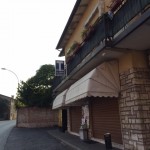 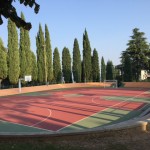 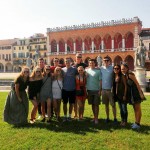 Greener Grass: What I Learned About America By Living Somewhere Else 02/26/16

Since arriving at CIMBA, I’ve been asked one question more than any other: “So, why did you choose to study abroad?” Well, I could honestly give you about 50 different reasons beginning with “I wanted to learn about another culture” and ending with, “It sounded cool.” This is supposed to be one of the most important […] 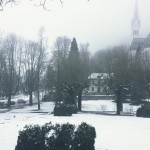 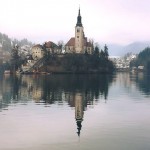 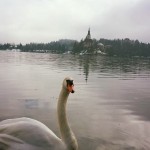 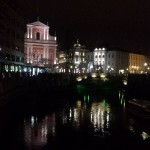 Another weekend, another country. I feel as though I have lived more out of a suitcase this month than out of my closet, and I’m perfectly okay with that! Traveling has transformed the way I look at the world, but some of my most memorable experiences abroad have come from the local living environment in Italy. This […] 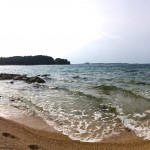 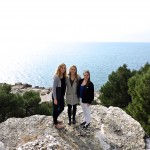 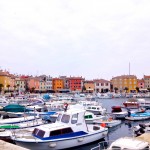 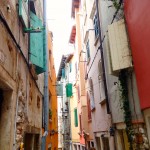 Ciao! Today, I am going to introduce Sunday Market near Paderno del Grappa which is near our campus. The Sunday Market open in Crespano is 20 minuites away by walk. As we can see from its name, it opens evey Sunday but not in cold winter. On this weekend, I, Jaein, and Ham were tired from […]

This week was probably one of the most fast paced weeks since I have been studying here at Cimba. It’s so fascinating that in such a small town like Paderno Del Grappa, there are many surrounding towns that make this part of the Veneto region so beautiful. This week I visited a beautiful town called […]