Hello everyone, it’s Hannah and I am back with another blog to talk to you guys about homesickness. Homesickness is something that, until traveling abroad, I had not ever felt. When I moved to Iowa City for college, I was so ready for the next step in my life. I grew up wanting to go […] 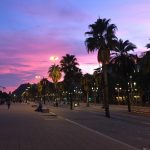 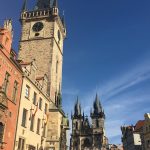 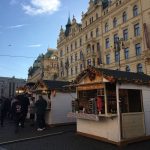 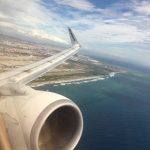 Its crazy to think that its already the halfway point in my time in Italy. Over the past six weeks I have really come to love the town of Paderno del Grappa (or PDG as we like to call it). I’m not going to lie, when we first arrived I was in a little bit […] 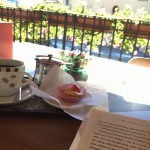 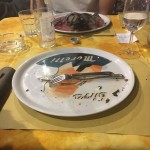 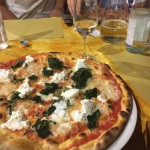 Long before I had even been accepted into the CIMBA program, I began receiving advice and testimonies from anyone and everyone who had been in, or near, Italy. I’ve been told again and again that my norm in Italy will be so completely different from my current normal. After a mid-shower revelation that in less […] 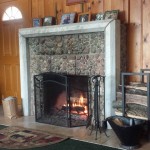 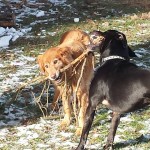 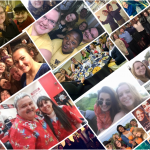 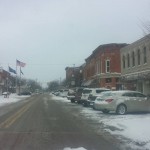 How To Defeat Homesickness While Studying Abroad 11/24/15

So it finally happened. After an entire two months of being abroad, it finally hit me: I was homesick. It almost came out of nowhere. All of a sudden, I was missing my friends, my family, and living in my favorite city in the world, Iowa City.  It wasn’t until I snapped out of this […] 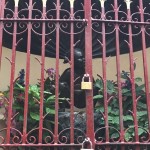 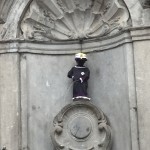 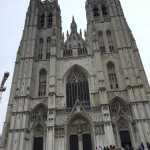 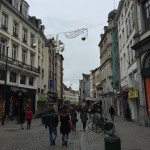 For years, students from all over the world have flocked to Europe seeking a supercharged study abroad experience. We come bright-eyed and bushy-tailed, ready to take on the world. We have visions of the semester ahead of us perfected to a tee. If you’re anything like me, you may even spend hours on the Internet […] 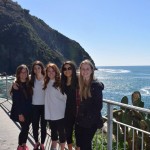 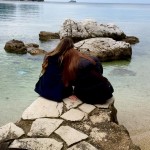 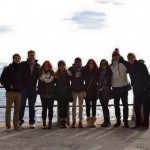 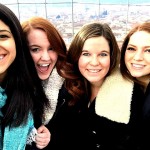 And yet another week flies by at CIMBA.  I cannot believe that we are already more than halfway through our semester.  I know that I have said it before, but there is just so much happening on campus that, before you know it, you are leaving to travel on the weekend and thinking of everything […]