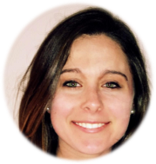 Here is some advice for ensuring you get the most out of your experience: Say yes to going somewhere you never thought you would. Germany was not on my radar to visit while studying abroad this summer. The group of friends I made and had been traveling with wanted to go this past weekend so […]

Well, we are back at CIMBA after a fantastic spring break and wow, do I ever need a break from the break! This was one of the most inspiring and challenging trips I have ever taken and don’t regret a single moment of it. However, despite all of our tourist successes, being on a ten […] 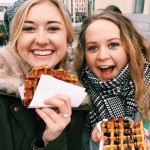 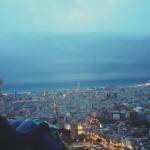 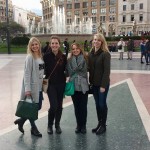 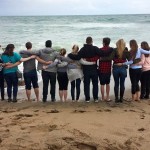 I have been in Europe for almost a month now which is so weird to say because I feel like I just got here yesterday, but since I have gotten here I have been on a few trips and I think they have all been pretty successful. However I am by no means an expert, […] 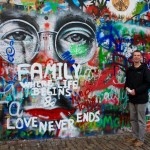 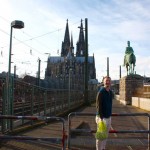 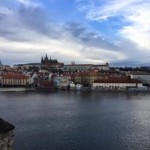 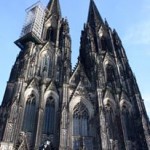 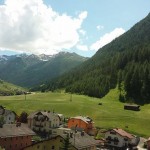 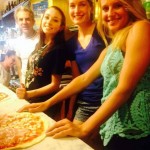 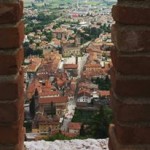 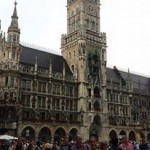 “Travel makes one modest. You see what a tiny place you occupy in the world.” —Gustave Flaubert If there is one takeaway from the past nine days spent traveling, this is it precisely. While I have been privileged to see a portion of Europe during my stay, I had yet to venture east and experience […] 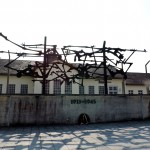 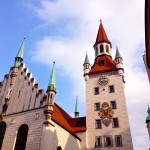 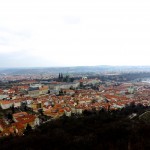 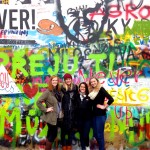 The most magnificent mountain faces consumed the sky as it turned to a ripe shade of peach. Some mountains nursed little towns at their feet that appeared as flickering moats of streetlights and red roof tiles. These mountains led our bus through northern Italy and into Germany; we were on our way to Oktoberfest. For most […]

Prior to coming to CIMBA, we were told not to plan any traveling in advance to avoid costly travel changes and the fear of missing out. Although this was frustrating, I knew it was all for good reasoning and I did follow the advice… except for Oktoberfest. I made up my mind that I would be […]

This Sunday marks my forth week for being in Paderno del Grappa. It is so hard to believe that one fourth of my study abroad is already over. This past weekend a large group ventured up to Oktoberfest in Munich Germany, which was definitely an experience. Since many hostels were booked up beforehand, we ended […]