Want to spend the weekend in Paris? Prague? Barcelona?… Yes, of course! Those are all completely realistic goals here. It is so easy to jump on a plane, train, or bus and make it to any one of those places in a few short hours. This is, by far and wide, the craziest thing I […] 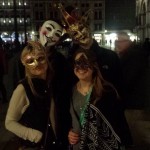 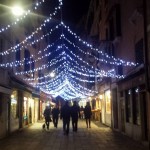 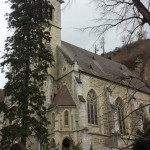 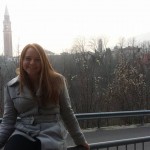 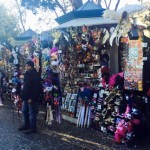 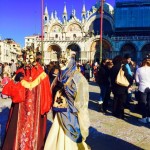 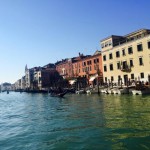 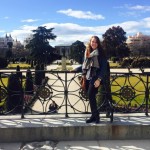