Caught Off Guard: Why it’s Impossible to be Fully Prepared for Study Abroad 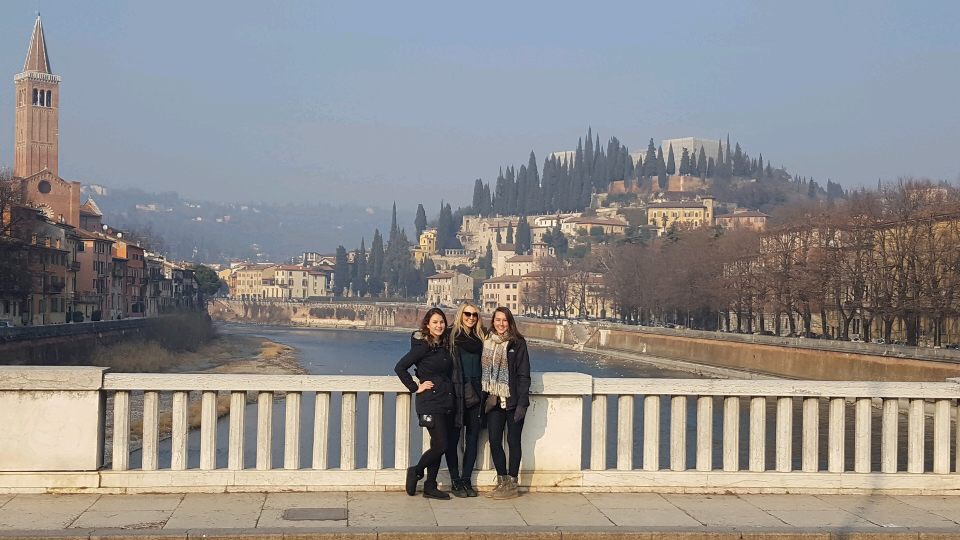 When you get lost in Verona with friends, you might as well commemorate the moment with a picture. 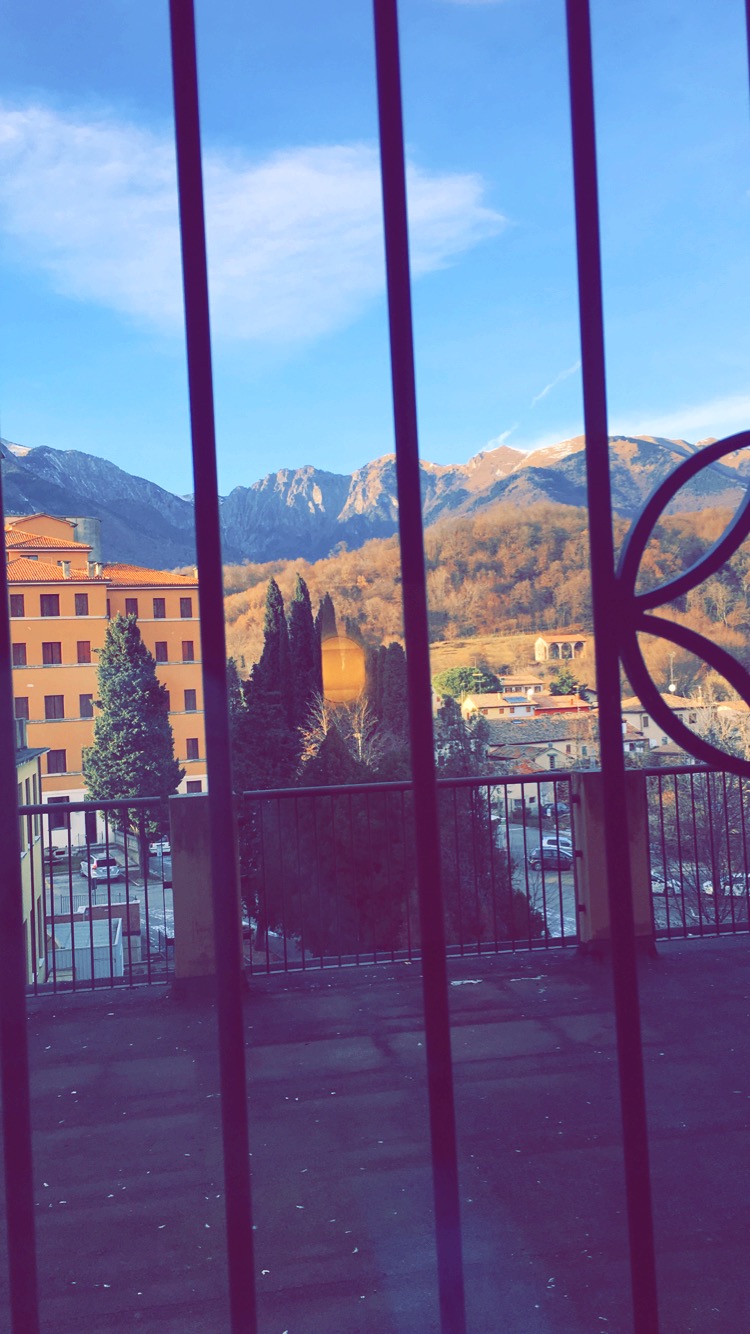 The magnificent view from my dorm room; the one cloud in the sky even looks like a heart!!! 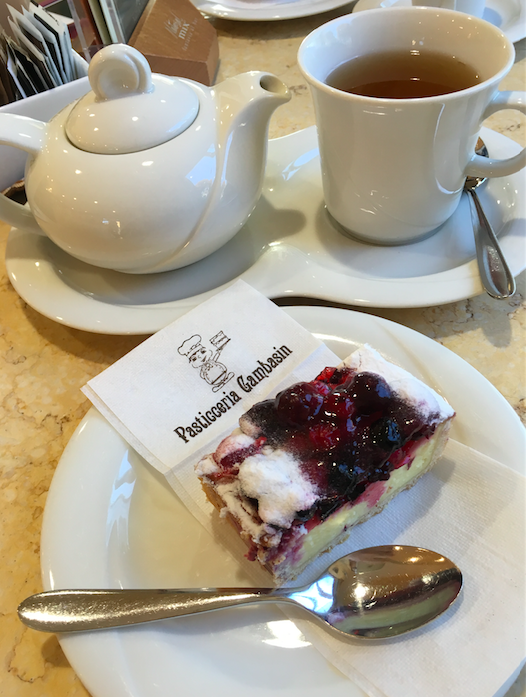 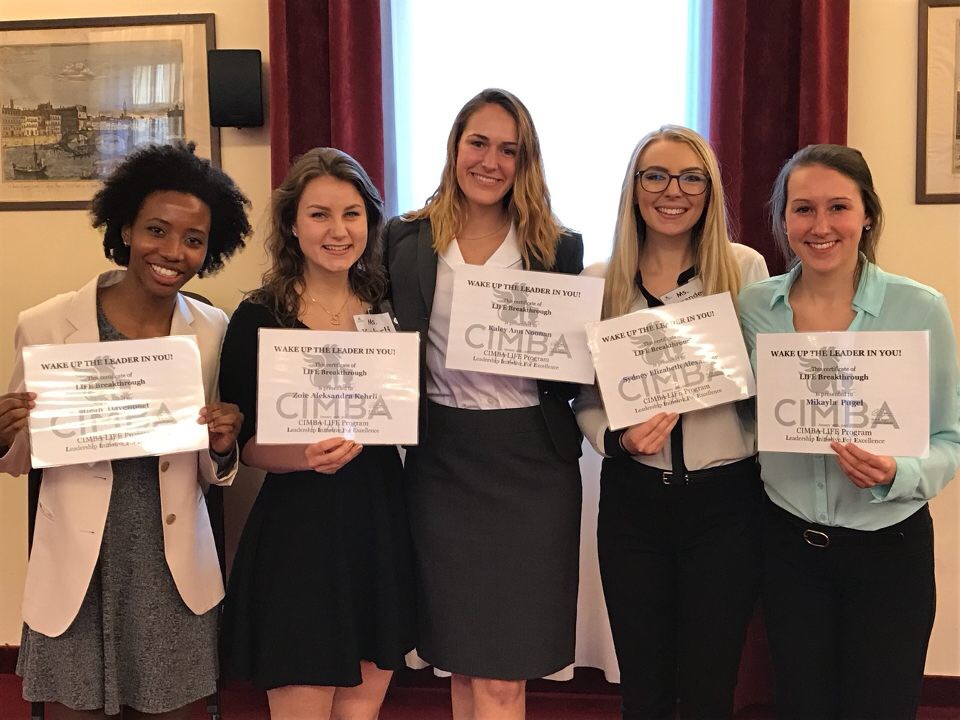 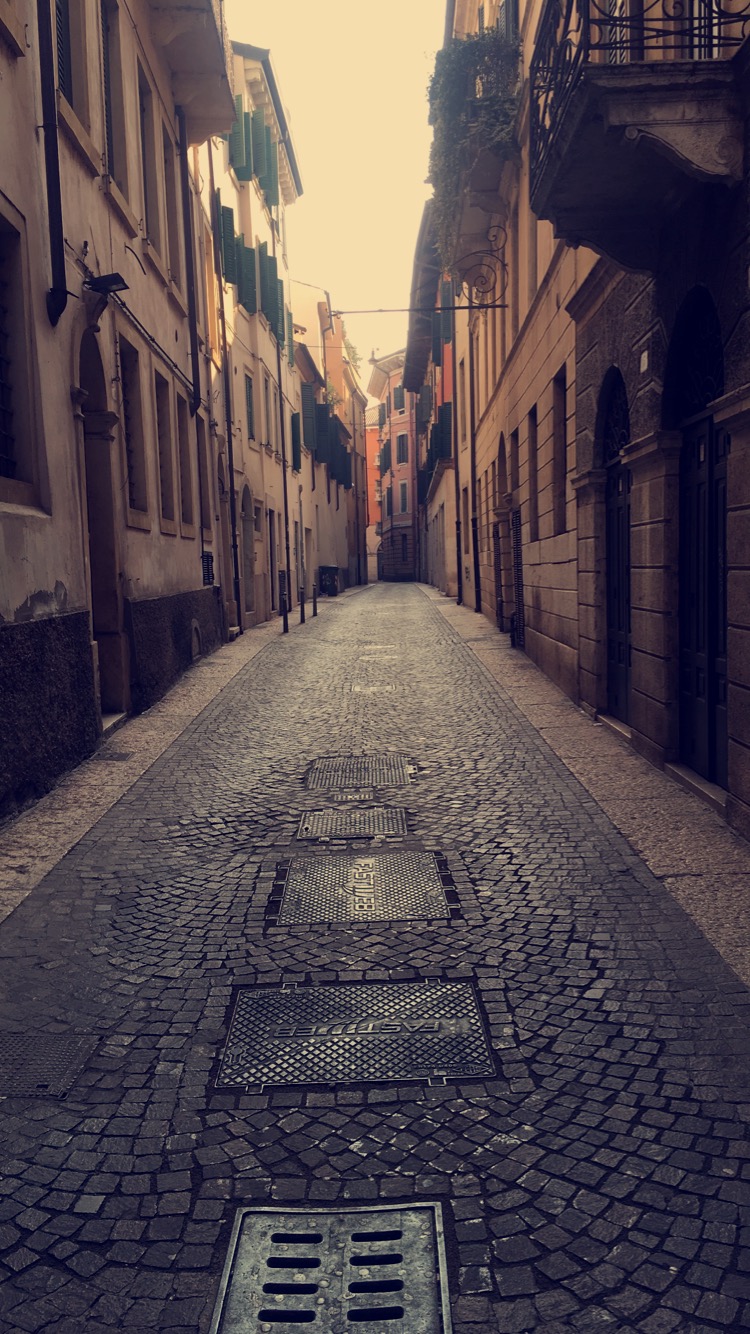 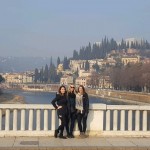 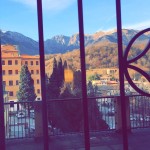 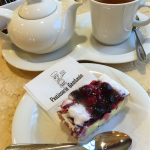 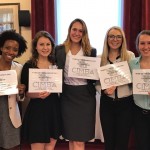 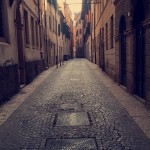 In the months leading up to my semester abroad, it felt like I’d done nothing but prepare. I renewed my passport, read articles written by students studying abroad in Italy (including the CIMBA blog, of course), downloaded the app Duolingo to learn some Italian, connected with classmates on social media, attended the CIMBA program orientation, and packed very, VERY carefully, just to name a few. I was diligent in reading CIMBA’s Travel and Living Guide, asking CIMBA alums for advice, and calling the study abroad office far too often with a plethora of questions. So how could I possibly be unprepared for anything?!

Well the nerve-wracking, yet invigorating part about studying abroad is that no matter how much something is explained to you, you won’t be able to fully understand it, prepare for it, or embrace it until you have experienced it for yourself.

I had been told that the second you arrive at the Venice Marco Polo airport, you immediately “hit the ground running”. To be honest, I completely disregarded this comment after I’d heard that exact phrase no less than a dozen times. I felt prepared for the rigorous academics that CIMBA prides itself on (thanks Tippie College of Business!), and I even felt prepared for the seven hour time difference and jet lag (thanks, Zzzquil!).

Considering I participate in many extracurriculars at my home university, I was convinced I would be unfazed by the array of CIMBA activities that required high involvement, time, and attention. And while I really don’t like to admit that I was wrong, I’ll let you in on the little secret that I definitely was.

During my first two weeks at CIMBA, I attended program orientations, a travel seminar, an intensive three day leadership course, Kepner-Tregoe Problem Solving and Decision Making training, an etiquette seminar, and a team building, low ropes course. But in addition to being a human sponge soaking up the insightful information uniquely offered by the CIMBA program, I also survived all of my 8am classes (I guess there is a first time for everything…), booked five flights, wrote a paper, and made a day trip to Verona.

“Hit the ground running” quickly went from being a fan favorite lyric from Smash Mouth’s “All Star” that I screamed during middle school dances, to my new lifestyle while abroad. And somehow, I’ve loved every second of my opening CIMBA sprint, fueled by a twice daily feeding of pasta (I’m not even exaggerating about the pasta intake here). But even during those slight moments of hesitation when excitement is high, jet lag is heavy, and the days start to blur together, it blows me away how the atmosphere of this campus never fails to stop me dead in my tracks when I need a break.

Before I came to CIMBA, I saw pictures of the campus, and thought it was beautiful just as anyone else would. But to say I was stunned when I was engulfed and quickly adopted into the quaint town of Paderno del Grappa, coupled with the Italian Alps and clear, blue skies, would be an understatement.

I can speak from experience that as a CIMBA student, you will find yourself staring out your dorm room window for several minutes on end with no realization of it. You’ll be looking for a class on the wrong floor because you’ll be completely discombobulated after glancing through the stairwell window. You’ll take a dozen identical pictures on your walks around campus because you’ll swear that every view is more spectacular than the last. So while North America has their own definition of mountain time, in Paderno, I swear that these mountains have the ability to make time stop.

However it wasn’t the dynamic itinerary, or the fairy-tale campus, that I was least prepared for upon arrival; it was the people. Since I already knew four other girls that were studying abroad through the CIMBA program, I didn’t feel that I would need to expand my circle once I got to Italy, as idiotic as that now sounds. As someone who after high school ventured to a university 500 miles from home, I wasn’t looking to once again maneuver a whole new social setting – this time for only a three month period. However, after only a few days on campus, I quickly realized that I had entered into multiple permanent friendships, despite my time here being very temporary.

Making friends at CIMBA has not been the same process as it was at my home university five semesters ago. CIMBA’s small classes (I have one class with only six other students!) have allowed me to get to know my classmates on a personal level, versus the lectures I attended my freshman year that had anywhere from 200-500 people. But I have also had the opportunity to get to know my fellow “Cimbians” outside of the classroom, since the 80 of us eat our meals together, live together, go out together, and travel together.

But the reason our group has become cohesive and fluid so quickly is because of the silent agreement you enter into as a student studying abroad, to dive outside of your comfort zone. My fellow students and I share far more than the commonalities of a living space and a United States passport. We share our goals, our fears, our plans for the future and even our snacks (now, that’s a true sign of friendship if I’ve ever seen one). Someone even said, “I met you all a week ago, but I feel that some of you understand me and know me more than people I have known my whole life.” You’d be shocked of the deep, personal level you get to know someone on when you spend just a single day together, walking ten miles around a foreign city.

So here’s to the hundreds of noodles I’ve already consumed, and the thousands to come. Here’s to setting five morning alarms, instead of hitting the snooze button. Here’s to adoring new people and exploring new places. Here’s to getting lost, but not feeling lost. Here’s to the next ten weeks of spontaneity and surprises.