The 5 Types of Friends In Your Study Abroad Travel Group 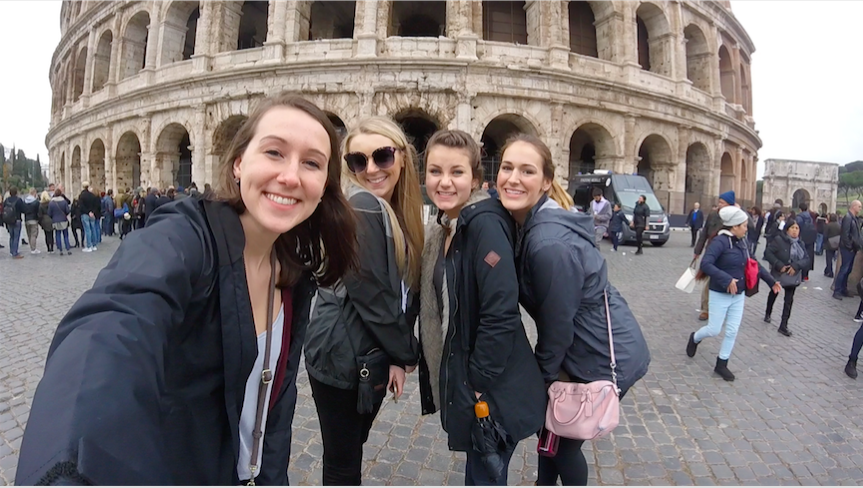 Travel Buddies taking on the Colosseum together 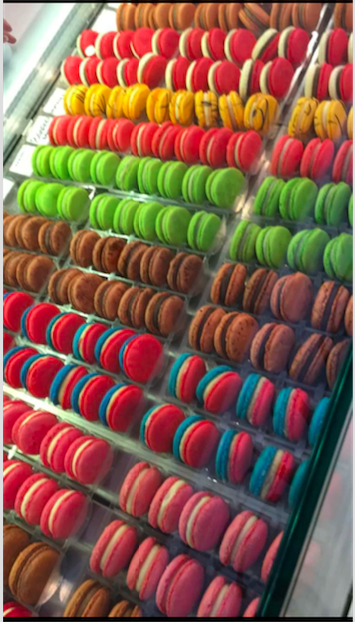 These are quickly becoming one of our favorite many snacks of the day. 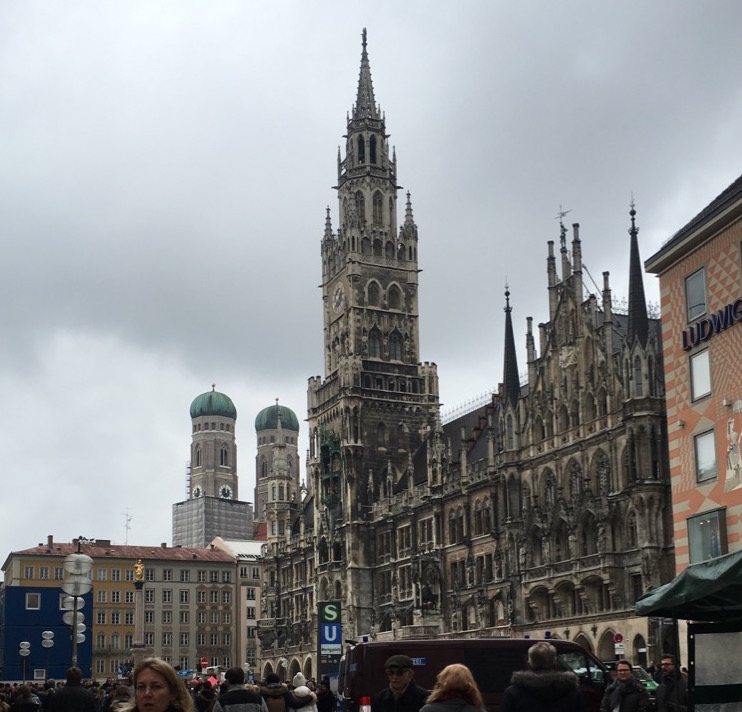 The crowded and scenic Marienplatz, or Mary's Square, in Munich 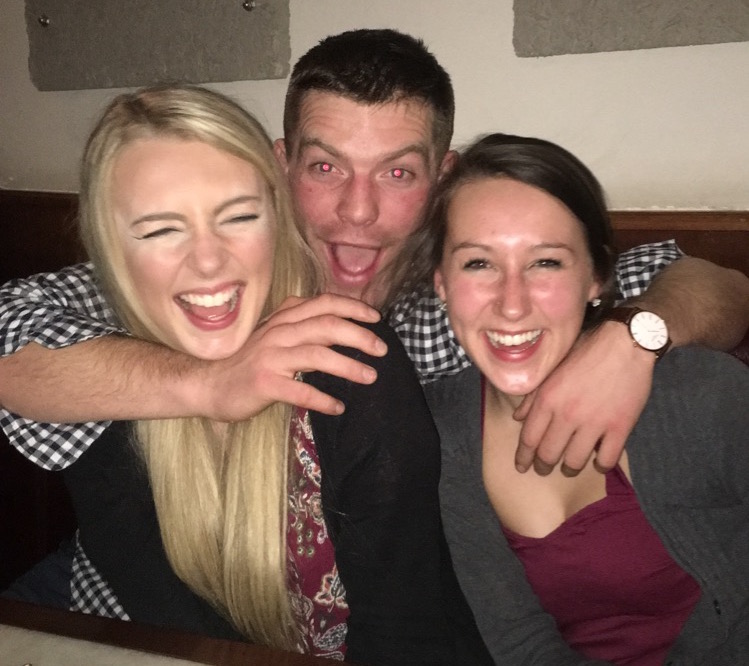 We met a professional Rugby player from Ireland while having dinner by our hostel! 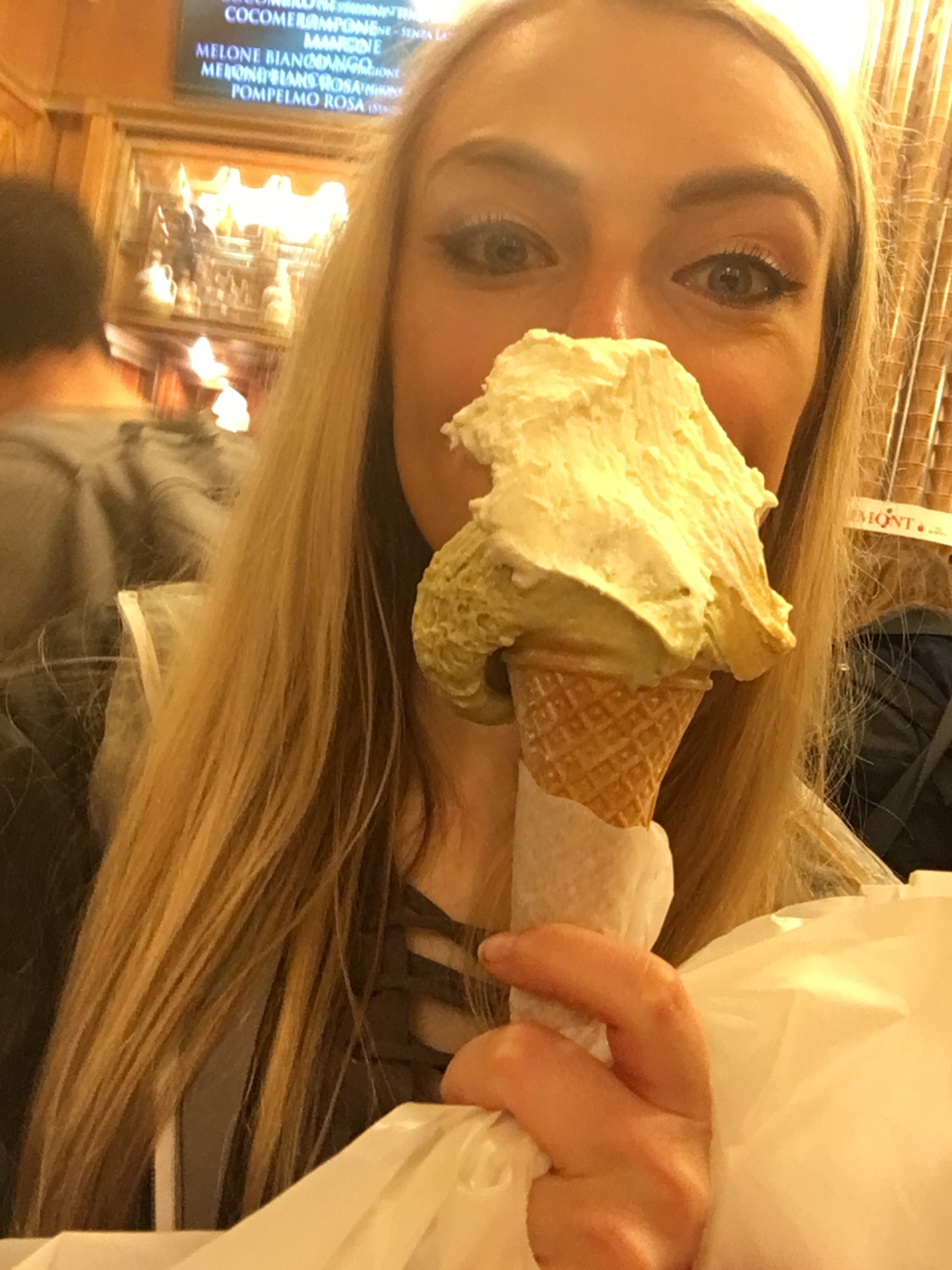 A good friend will ALWAYS get gelato with you, no matter what. 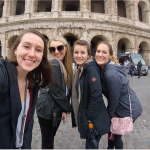 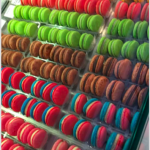 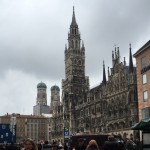 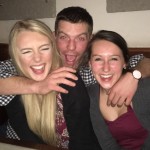 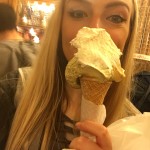 One of the best parts about studying abroad in Europe is the opportunity to travel to a new place almost every weekend. But traveling wouldn’t be nearly as exciting if it weren’t for the people that you are able to share it with. So while the scenery, the food, and the history of wherever you are jet-setting may change, the roles that your travel buddies take on will not.

Also known as: The Mom, The Navigator, The Shepherd

If it weren’t for The Planner, who knows how you would have survived all of the itsy-bitsy crises that accompany travel?! This friend is the one who finds the cheapest flights, figures out what attractions to see and when, makes sure everyone in the travel group is accounted for, and leads the way no matter what foreign city your travels take you to. The Planner is analytical, futuristic, great at problem solving, and assertive. This is not to say that The Planner is bossy in the least; they just accept the fact that chaos would ensue if they strayed further than 20 feet from you at any given time. Because let’s face it: if it weren’t for this friend, you would have never even made it past the airport.

Also known as: The Goofball, The Hot Mess, The Backpacking Bozo

The comic relief is best at keeping both mischief and morale in abundance. Whether it’s losing something or getting lost, to telling the group a hilarious joke or story to get them through the subarctic walk, to tripping or dropping something in a densely populated area, the plethora of shenanigans would be endangered without this friend. The comic relief is hysterical, selfless, rebellious, and charming. To be perfectly honest, you really don’t miss having cable when you have this friend around.

Also known as: The Gastronomer, The Craver, The Very Hungry Caterpillar

While as college students we all already have this friend back at our home university, you can only imagine how much this can intensify when you’re walking over ten miles a day, and past some incredible eats, might I add. The hungry friend will never pass up the opportunity to tame their grumbling tummy, be it with a pre-lunch gelato, 2AM french fries, or anything in between. Your travel foodie is likely to be relaxed, observant, and good at sharing with others. Without this friend, you would have never stopped for that toasted coconut macaroon, or that chicken doner shoarma, but boy, are you glad that you did, and with them by your side, nonetheless.

Also known as: The Networker, The Merrymaker, The Life of the Party

While hostels are known for being a great place to meet other students abroad, The Social Butterfly seems to make a new friend wherever they go. This friend helps edge you out of your comfort zone, be it in a train station, a restaurant, or while sight seeing, and lives by the motto “the more the merrier.” The Social Butterfly is fearless, inclusive, confident, and has the ability to win others over with ease. It would be wise to keep in contact with this friend post-studying abroad, because at this rate, they’ll know all 7.5 billion people on Earth in just a matter of time.

Also known as: The Swarm Swerver, The Crowd Crusher, The Lemming Leader

The Mob Dodger has the ability to quickly shuffle their travel buddies through and around the overwhelming crowds that can feel very tantalizing when trying to maneuver the streets of a foreign city. Without the Mob Dodger, you might still be trying to get through that jam-packed alleyway, or to the front of the line of a museum on free admission day from about three weekends ago. The Mob Dodger is efficient, goal-oriented, nimble, and strategic. While this friend sometimes has no regard for space, they definitely have their eye on the prize. And when you only have 48 hours to explore a new country, along with its attractions, cuisine, and history, you’re definitely okay with this.

I never thought that I would find my “place” or my niche in just three months, but being abroad has shown me the importance of independence, yet also symbiosis. To the “Cimbians” that have allowed me to share these past few travel weekends with them, thank you for sharing your strengths and quirks with me, and allowing me to share mine with you as well. I’d say that I wouldn’t trade you for the world, if I already didn’t get to have both. Four countries down, and five more to go.