A New Beginning: Reflections on my Time Abroad 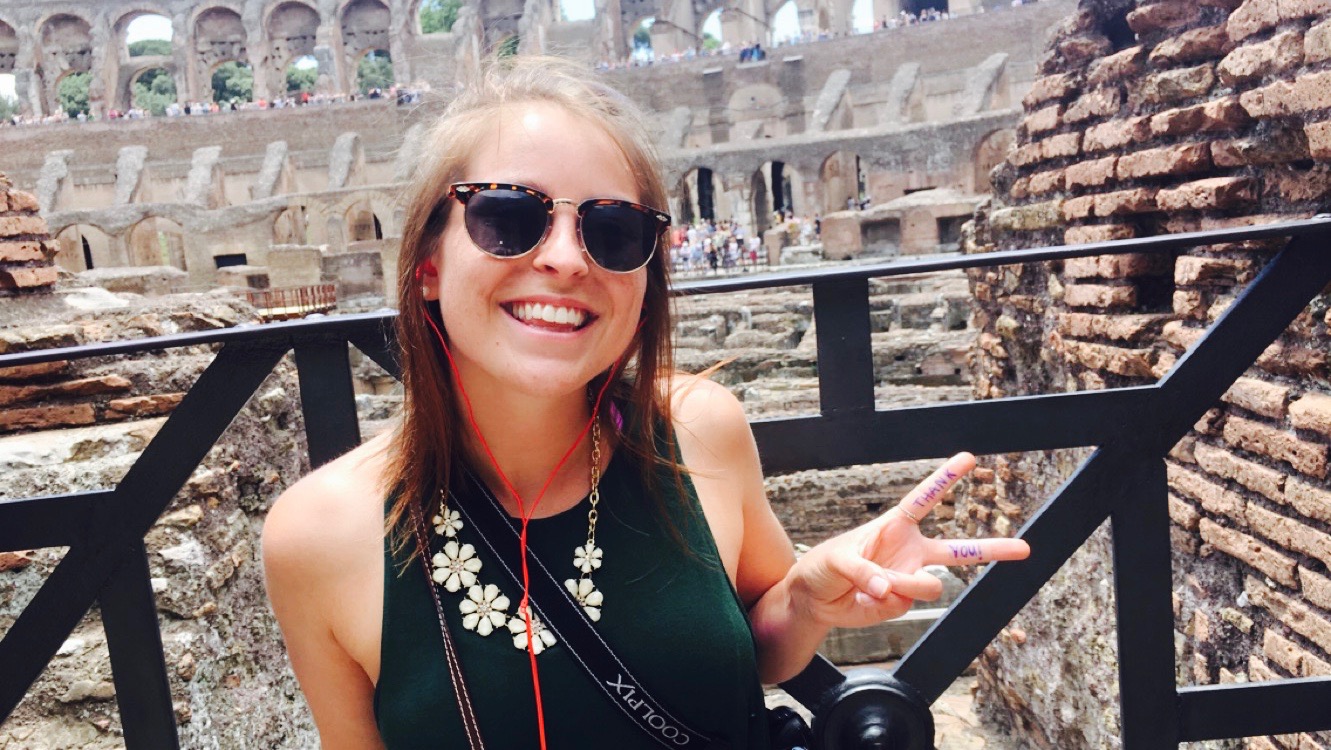 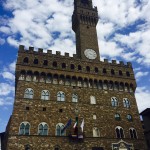 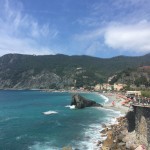 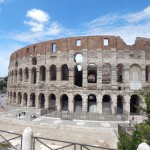 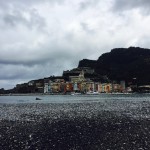 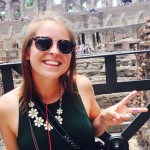 As I pulled away from the Bassano train station, I realized this was my last endeavor as a college student. Going forward, I’m no longer surrounded by students of similar interest who are on the same journey as I am. Now I’ve realized Carlson School of Management at the University of Minnesota has built a great community both on-campus and off-campus. However, when I return there will no longer be this community they have worked so hard to build. I’m officially done with my undergrad career, and need to face the world without an institution backing me. And now, after this month and a half at a world-renowned international collegiate program, reality will soon set in as I set foot on American soil. There are so many things that I have learned from studying at CIMBA and the opportunities it has provided me are immeasurable.

Friendship: After meeting my roommate on the first day, we instantly hit it off. I had only known her for a week and a half when I came to the realization that we had already been through so much together: Getting lost and finding ourselves through the craziest situations. I had been through more with her than I had with friends back home. How is that possible?  How can studying abroad bring about so many new memories, so many new perspectives and yet I had only known my roommate and the rest of CIMBA for a month?

New perspectives on the world: The classroom experience CIMBA provided me was two intense three-credit classes condensed into four weeks. It gave me the opportunity to explore facets of marketing and the world in a unique perspective. I was able to experience the culture of Italy while traveling and living on campus. I attended a multitude of company tours and city outings to explore the Italian culture. The classroom and organized activities truly made my CIMBA experience one I will never forget.

Independence: I applied and attended CIMBA without any prior relationships in the program. I had only heard of the program from a couple students who attended during previous semesters. But it was really important for me to step out of my comfort zone when choosing a program. During my time abroad, I was able to build my independence through traveling alone, which was an incredible opportunity to understand who I am as a person.

This journey has given me confidence in a way I did not know existed. It has allowed me to gain new perspectives on the world, build beautiful friendships and, most importantly, has helped me to regain my independence. This past month has shown me what travel truly is and I now know where this falls on my priority list. I can’t wait to bring what I’ve learned into my everyday life and incorporate adventures and new experiences into my daily routine.