When my friends told me they had booked Madrid for our first travel weekend, I was a little apprehensive.  If I was going to Spain, I wanted to go to a city like Barcelona (which I am going to on an upcoming weekend.. Stay Tuned for a Blog!).  It was a random destination, but I agreed to go.  Life is all about experiences and the best times happen when you least expect it.

The moment we arrived in Madrid, I knew it would be the most comfortable city I had been to thus far.  The phrase “when you know, you know” is the perfect way to describe how I felt when I walked up that last stair of the muggy Metra station.  I was literally blown away by the sight.  I’m not kidding, the wind was unlike anything I have ever experienced.  I grew up a few hours from Chicago, aka The Windy City”.  However, after watching my friends stable themselves by holding onto one another, I knew Madrid would be dubbed the new “Windy City”.

Quick tip: Stay at 360 Hostel Centro on Calle Carmen (Carmen Street).  It is run by local college kids who are super friendly and fun.  As soon as we walked through the door, they offered us all beers.  They had the weekend all planned out for us and other people staying at the hostel, with different bar crawls and clubs to go to.  In the mornings, they had churros and chocolate waiting for us.  It was really clean and right in the center of Madrid! 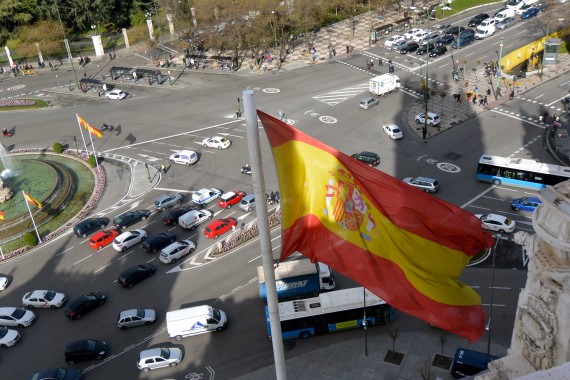 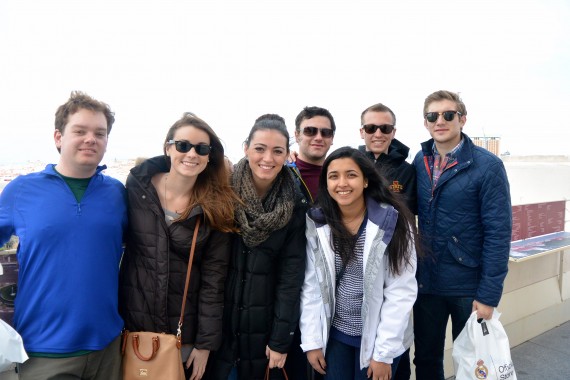 The city’s atmosphere was welcoming and fresh.  It reminded me of a modern city, almost like New York City, but it was so much cleaner and well-balanced; the buildings weren’t too tall and the streets weren’t filled with taxis.  We spotted a Starbuck’s almost immediately, along with a few other “American” stores.  Immersing oneself in local culture is extremely rewarding, but sometimes seeing familiar sights is exactly what you need. 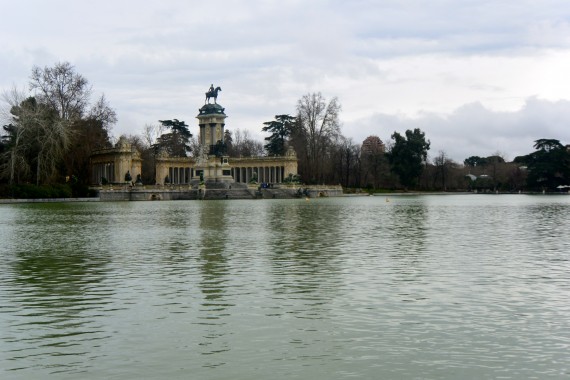 Aside from getting a vanilla latte at Starbucks on Friday morning, the rest of the trip was devoted to sangria and tapas style dining.  We ordered a lot of dishes so we could each have a taste of everything.  Spanish style dining is all about paella, prawn, and potatoes.  Personally, I despised the prawn.  It didn’t fill me up and I couldn’t stop comparing it to shrimp, which I think is much tastier.  The paella was my favorite dish.  Mussels and small shrimp were hidden amidst the flavorful spanish rice.  The potatoes were another one of my favorite dishes.

I think the best part of the trip was going to a Real Madrid futbol game!!  I haven’t been to a professional sports game since the summer, when I went to a Cubs game with my family.  It was oddly familiar.  We took the Metra to the stadium and sat down at a restaurant facing the stadium, drinking sangria and eating free popcorn.  Before we walked up 15 flights of stairs, we stood in the streets with hundreds of other people, waiting for the bus of players.  It was a crazy scene; policemen on horses and Real Madrid flags filled the street.  When we finally got into the stadium, we climbed to our seats.  They were in the upper bowl, but it didn’t matter, because we had a great view of the field.

Even though I was in Madrid at a futbol (soccer) game, it felt like I was at a football game at home.  The stadium shook with chants and cheers and it was evident how much the fans loved their team.  We had the best time cheering for Real Madrid.  We saw six goals!  The final score was 4-2 (Real Madrid won!).

Spain was wonderful.  I was comfortable and I felt like I belonged.  Maybe it was because I could speak and understand Spanish, or maybe it was because the city was so welcoming.  It felt like home.   We were so impressed by The Royal Palace of Madrid, which was the best 5 Euro I have ever spent.  You weren’t allowed to take pictures, but we snuck a couple on our phones.  Unfortunately mine was stolen, so I can’t show pictures!  But, if you go to Madrid, you should definitely go to The Royal Palace. I HIGHLY recommend visiting Madrid. Aside from my phone being stolen, it was probably one of the best weekends I’ve ever had. 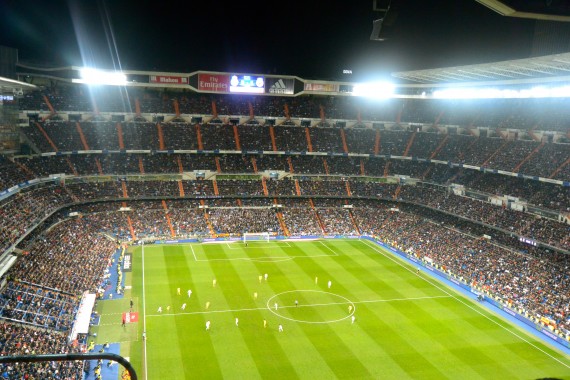 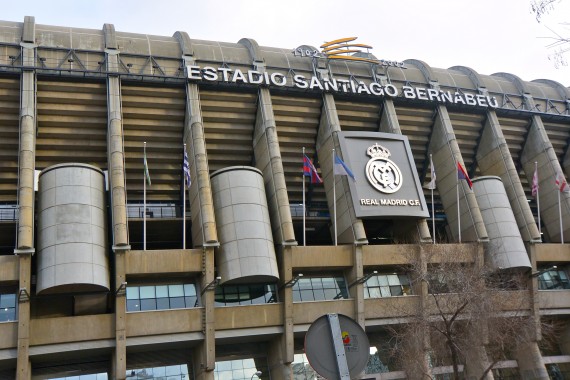 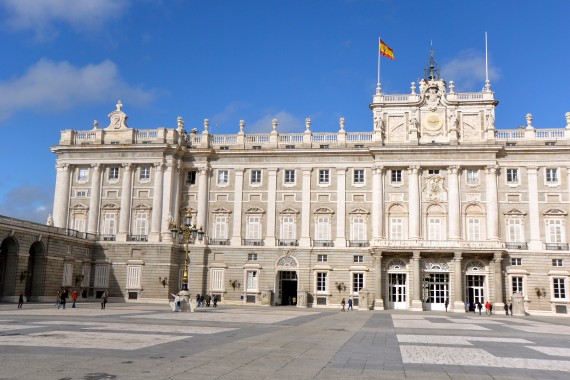 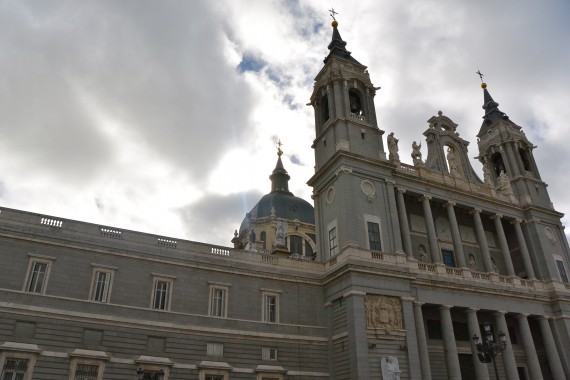