The Difference Between Northern & Southern Italy 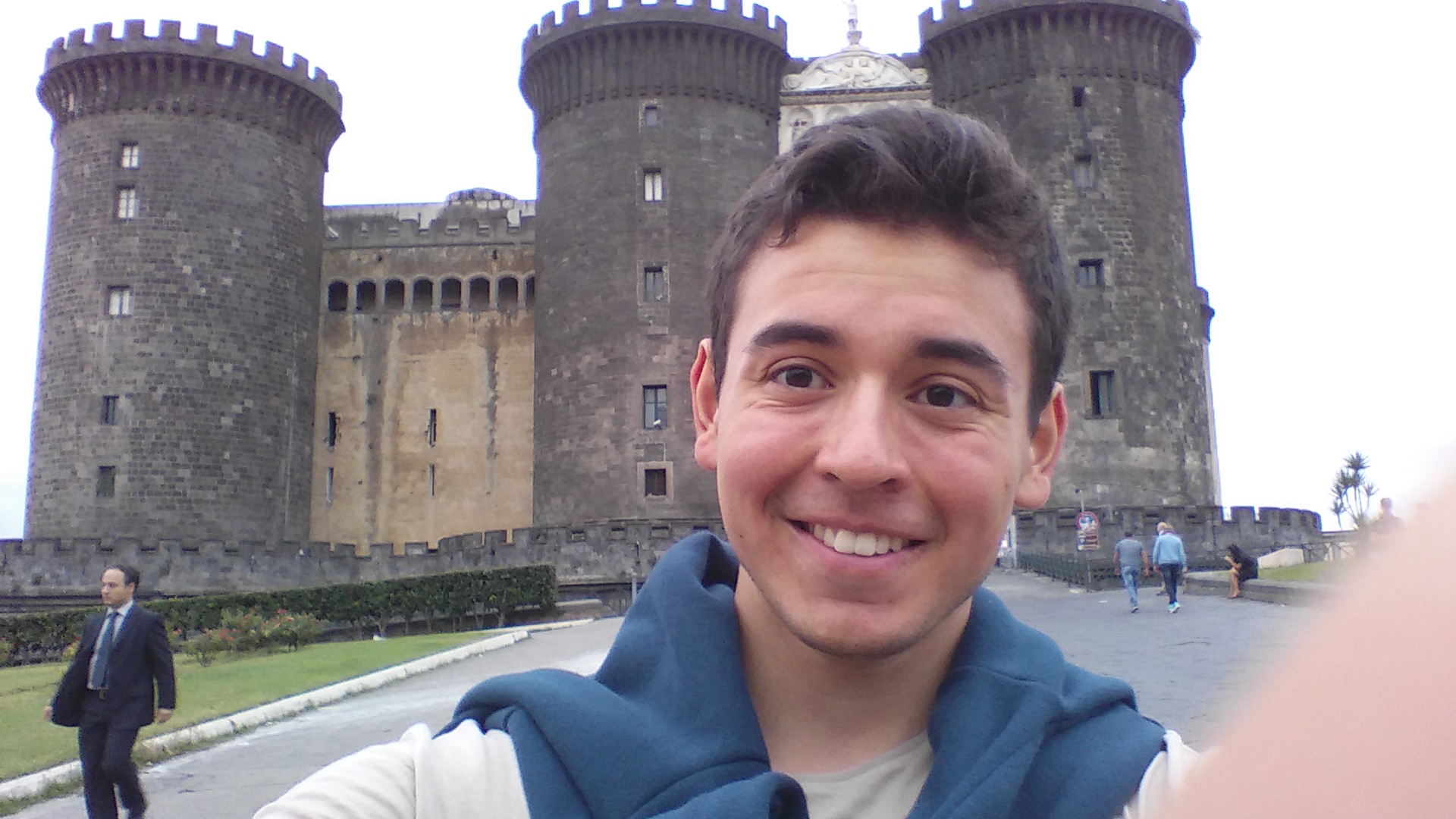 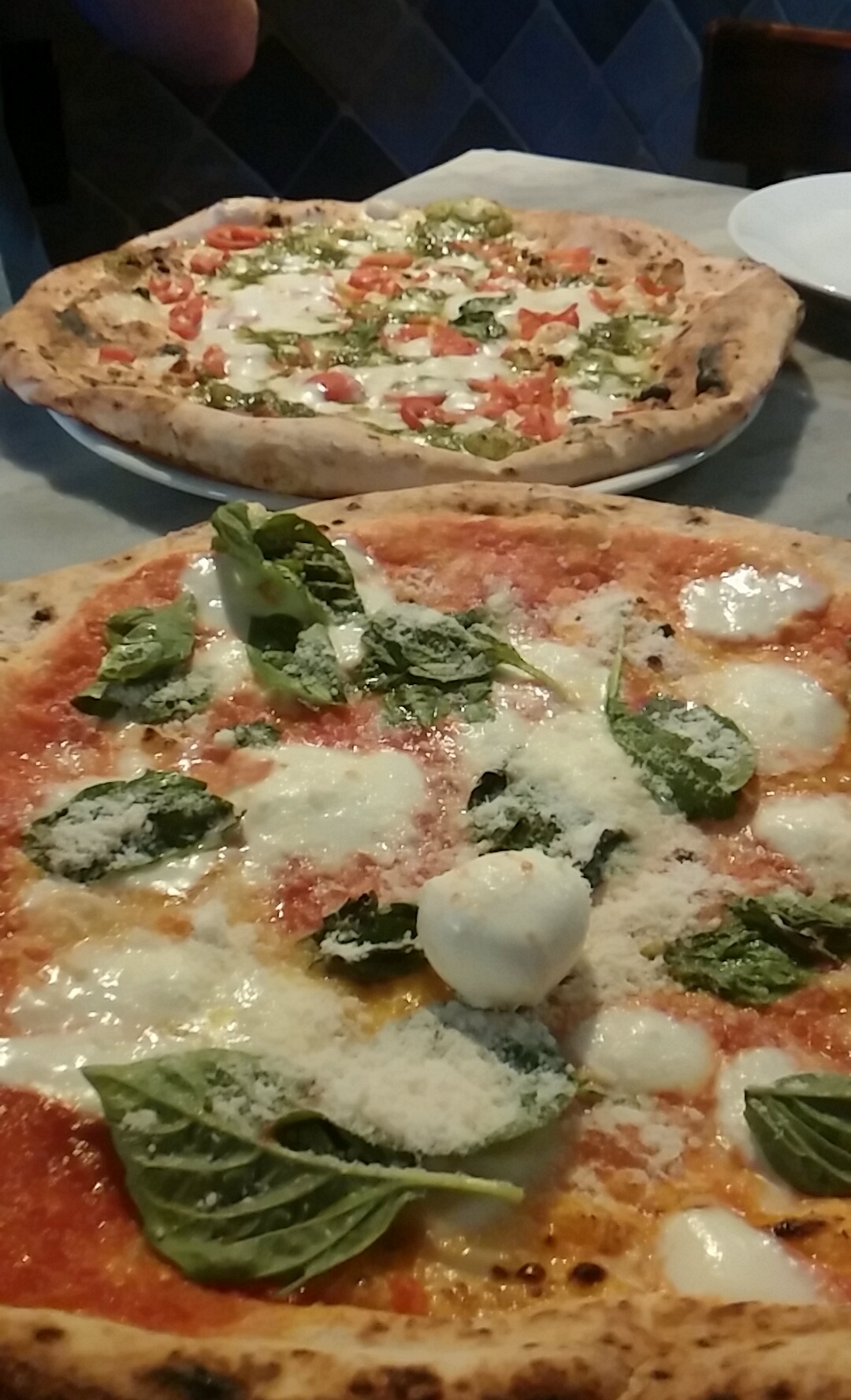 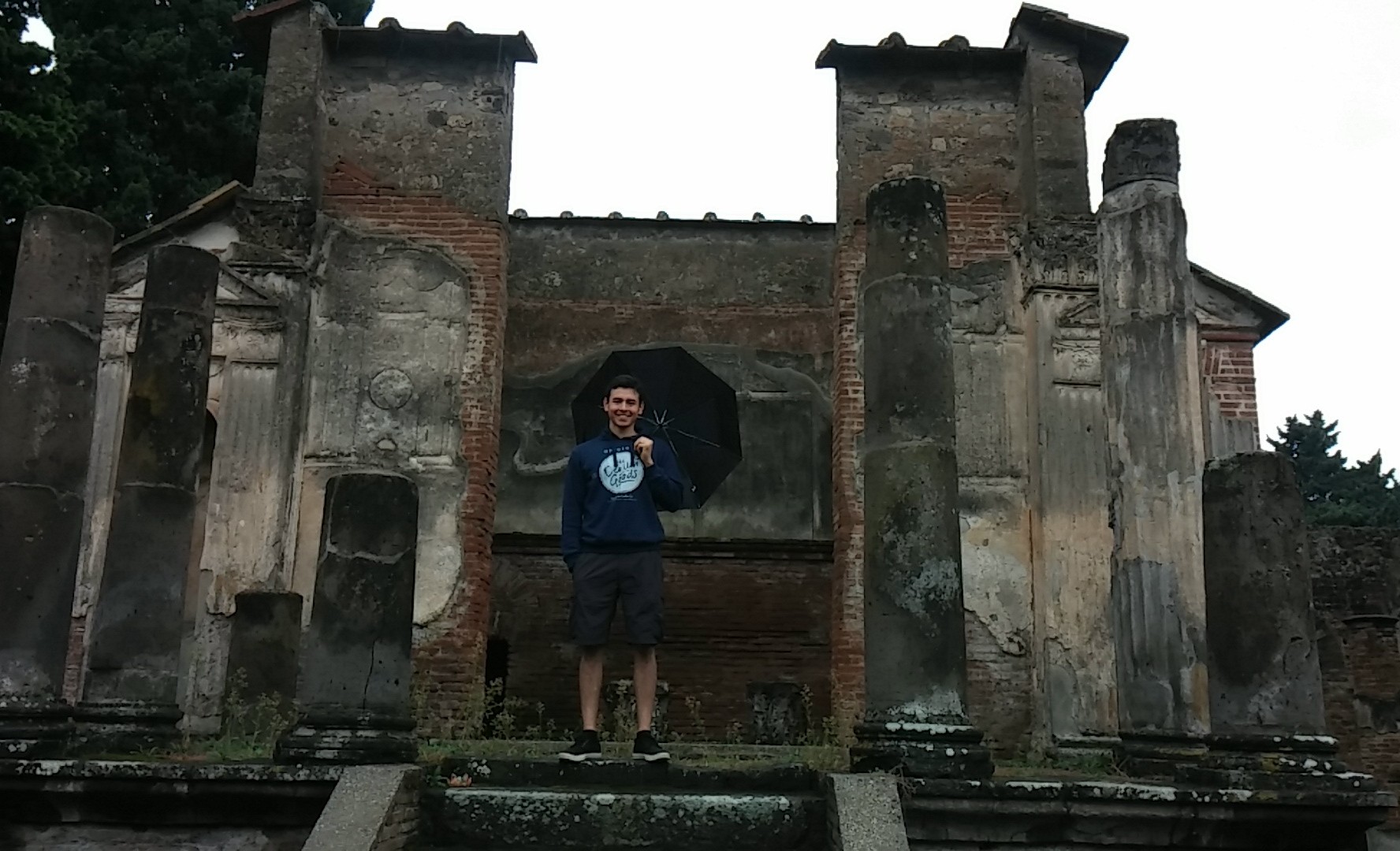 From the ruins of Pompeii 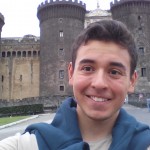 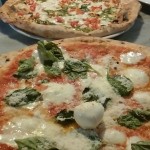 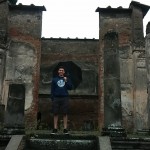 Thinking of tasting amazing new Italian creations? Take a trip to southern Italy. After my time in Naples and talking to a few other travelers I have found that Italian culture varies greatly between the north and the south. When you think of Italy what is the first thing that pops into your head? For a lot of people it is the food, art and history. During my time in Naples and Rome there were a few differences in the cuisine that makes the trip well worth it. Both cities were less expensive than some northern cities and they had some street foods that I had never seen in north Italy. Overall I thought the food was much richer in taste and I felt I was getting more bang for my buck.

A lot of the activities in these cities are centered around their rich history and museums, so keep this in mind when deciding whether to go or not. In both cities, there are old ruins to visit such as Ostia for Rome, and Pompeii is a 40 minute train ride from Naples. There are dozens of ancient cathedrals, underground tourist attractions and if you go to Naples, you are a 20 minute train ride from a chance to hike up Mount Vesuvius. Do some of these things sound appealing to you? Of course there are going to be more things to do in Rome than in Naples but if you know where to go in Naples than it can be a rich experience as well. I wouldn’t have had a great trip without staying at a hostel in the center of town, named Giovanni’s Home.

Giovanni will welcome you with a long presentation about everything there is to do in Naples and a warm plate of pasta. However, pack light for your stay and try to blend in as much as possible. Naples can be a dangerous city and the area surrounding the train station is surrounded with filth. Just keep your head up, watch your back, and don’t look at your map in the middle of the street. I suggest asking store owners, they seemed a lot more welcoming in the south and also their accents vary a bit as well. They love to pronunciate everything with a lot of emphasis and it can be funny how close they come to our Italian stereotypes in the U.S. Either way if you end up going to Southern Italy, take the high-speed train. You have the chance to see some of the small towns built into the mountains of Italy.

One morning I was doing the ol’ cappuccino and croissant combo and the owner told me to dip the croissant into my cappuccino. It is torn into pieces on my plate so he decides to grab the pieces and put into my coffee for me. At first I was a little grossed out that he touched my food, but then I was pleasantly surprised by the combination he created. The croissant tasted a lot better when it was soaked in my cappuccino, and it stuck in my head because they commonly integrate their food with their drink. Another example of this would be at the CIMBA gourmet dinners. At first they bring out the white wine to go with the appetizers, rice, and pasta without marinara sauce. Then, once they have moved onto the meat course, they bring out the red wine because they believe that the wine will bring out the flavor of the red meat.

The food experience I had in Naples relates to an experience I had in Rome. I asked for my pasta without bacon bits and they just told me no. They have very particular food combinations and they believe certain dishes are not complete without all the components that they make it with. If you take away one of the components then you are ruining the whole dish. Between both of the experiences I got the impression that the employee thought he knew what was best and he couldn’t comprehend the idea ruining certain combinations, even if it was against my preference.