A Student’s Assessment of Italian Culture 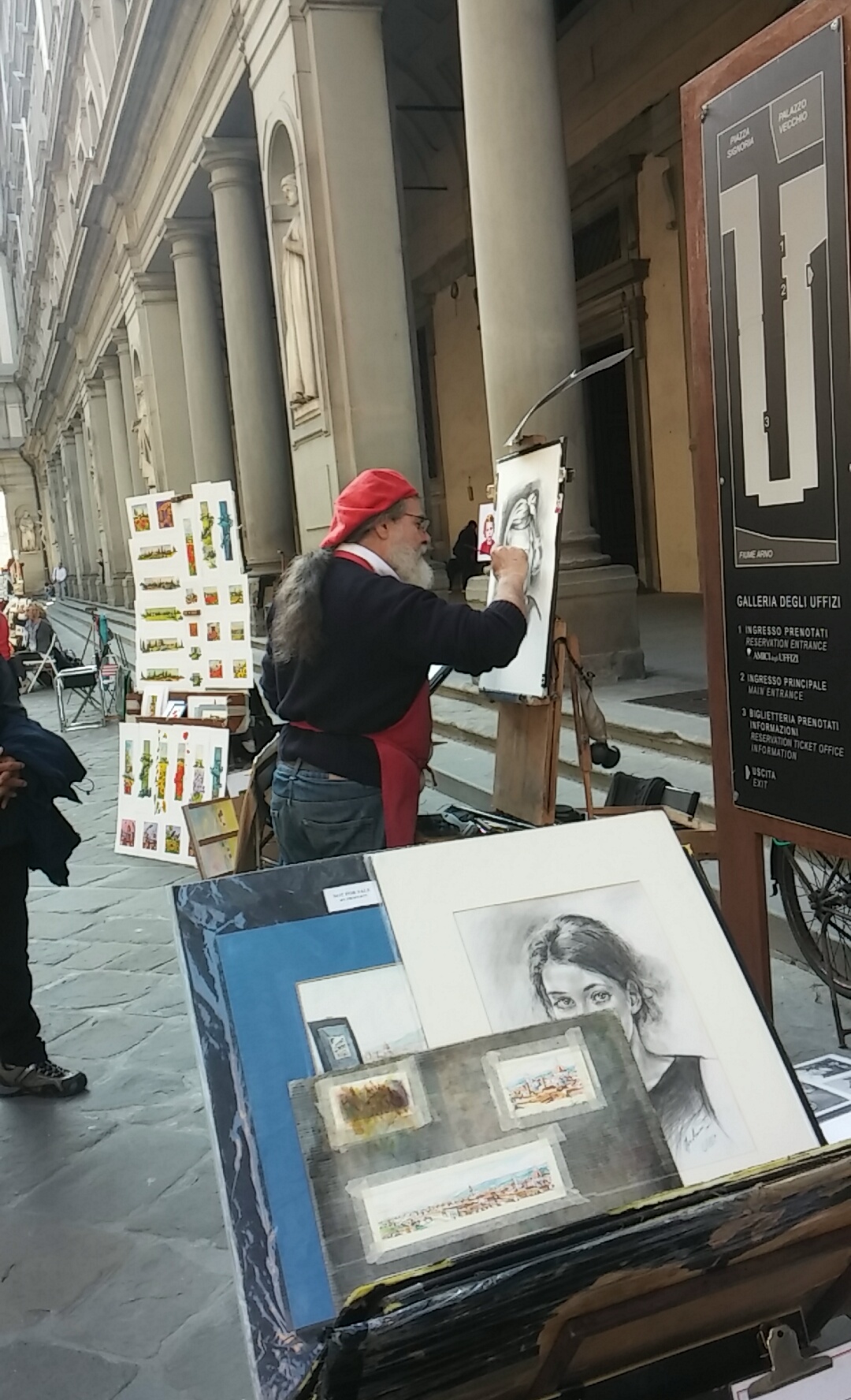 Art on the streets of Florence 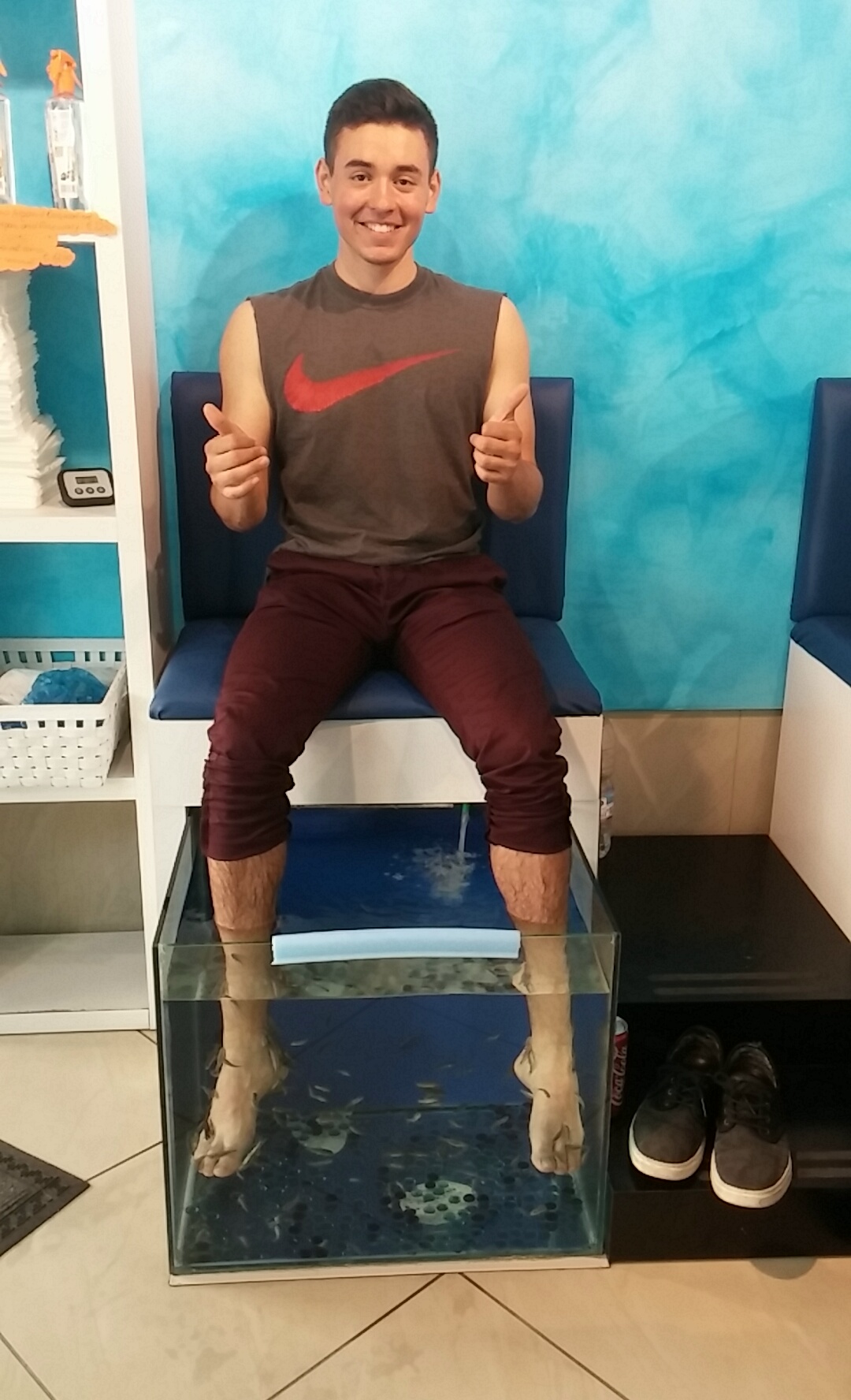 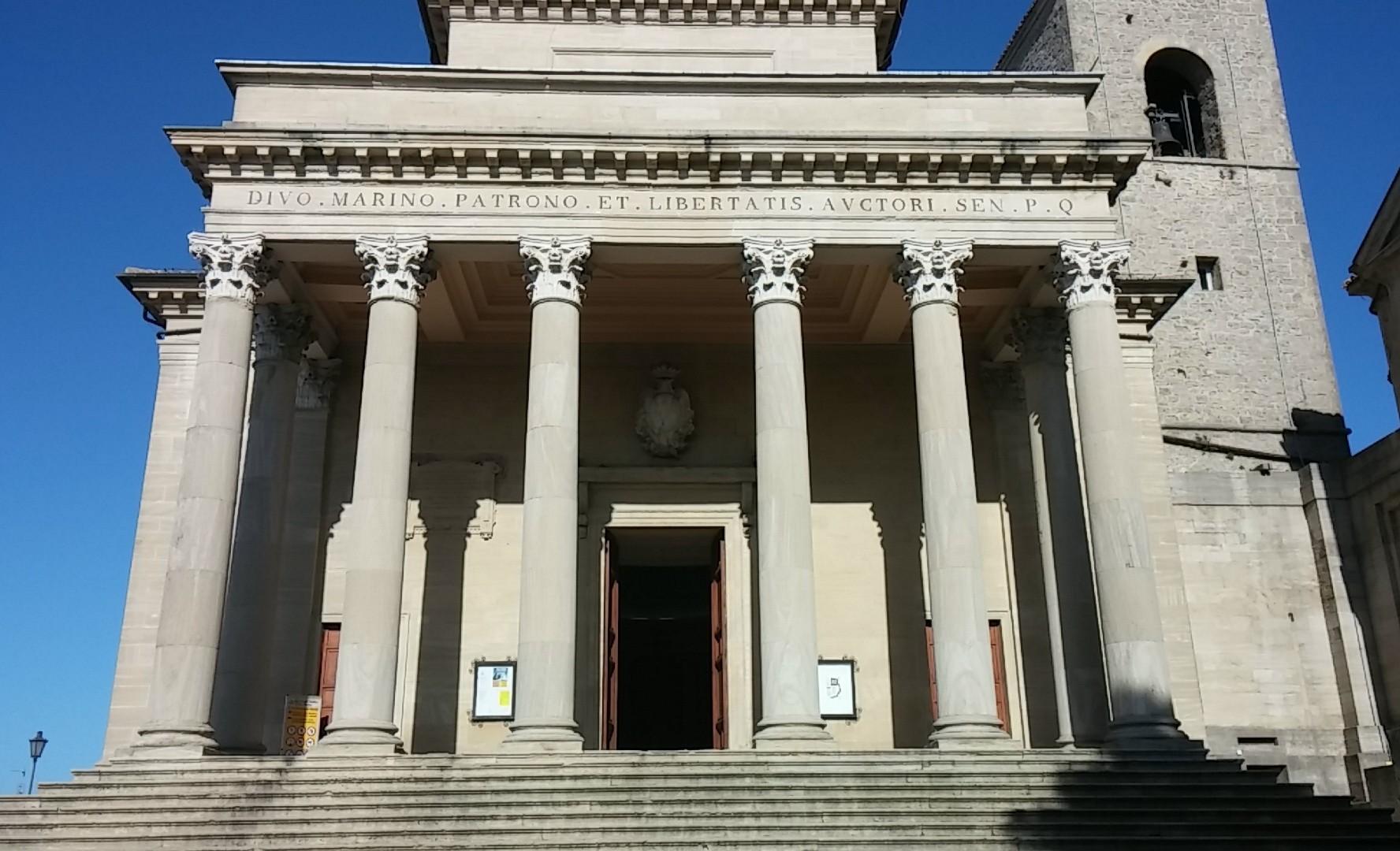 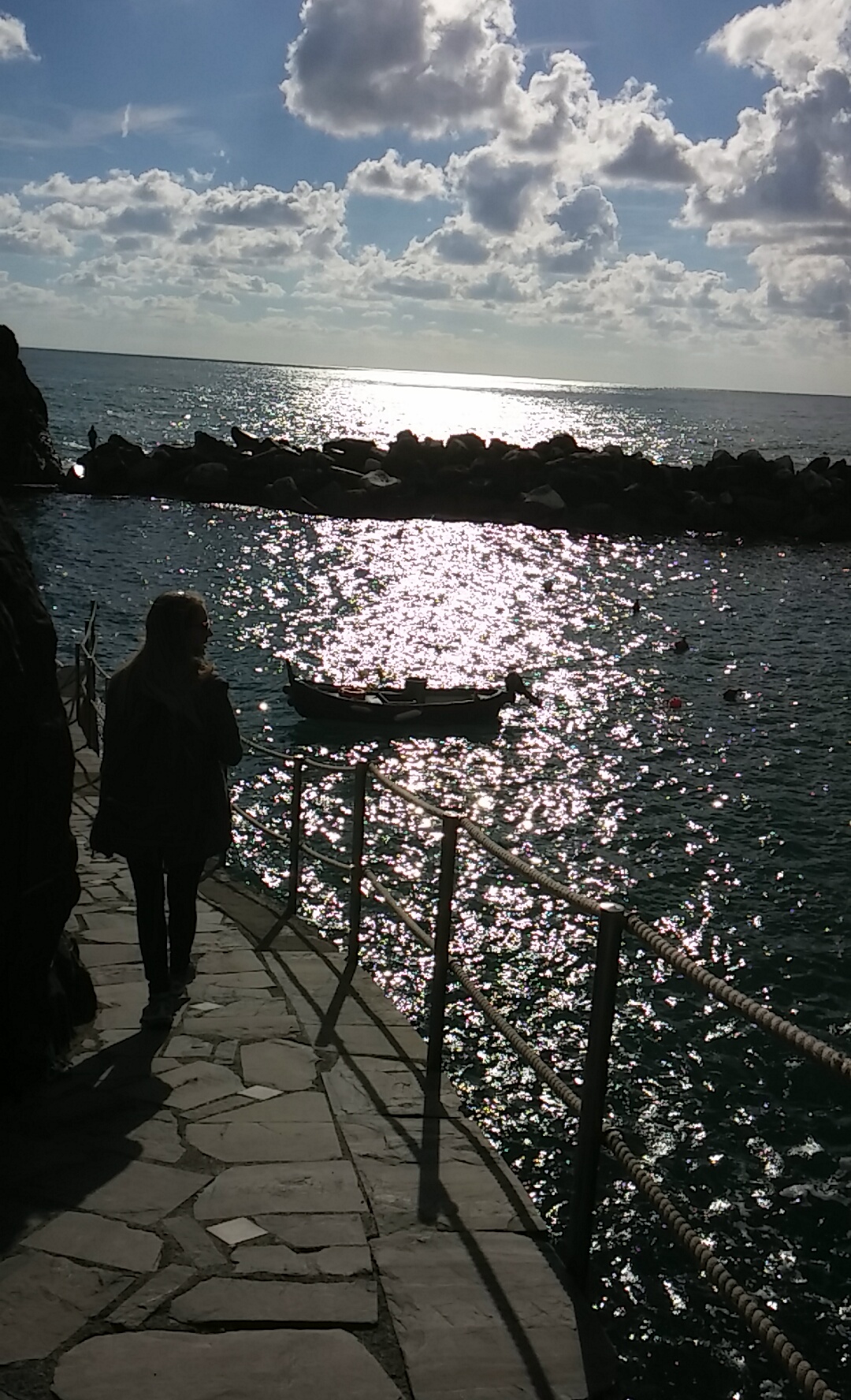 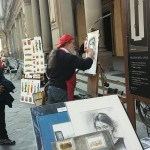 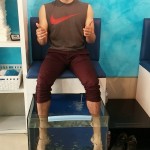 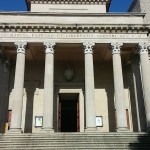 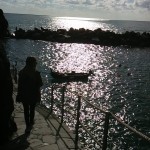 The History of Italy

Something that I can appreciate about Italy is the rich history behind each city. Within each of the major cities, there is a piece of history from a different era of time. Rome has the ancient times, Naples has Sotterranea (underground bomb shelter and aqueduct) used during WWII, Venice has the Venetian Empire, Florence has the Renaissance, and Sicily has rich history as well. Exploring the history and art in Italy has been a magnificent experience. The food is rarely expensive and usually delicious. It will be quite a challenge to go back to the U.S. after traveling here for so long.

The Mindset of Italy

Their rich history brings me to my next topic: the mindset behind the culture. I have met many Italians while traveling, I’ve sat at the dinner table with them, and I’ve made some lifelong Italian friends along the way. I’ve begun to notice that our main difference is our perception of time.  Italians bask in the glow of the past because they have one of the most eventful histories of any country in the world. Americans do a 180 and look towards the future. The Italians will say it’s because we don’t have much of a past, almost in a joking manner. They take pride in every small detail of their history, as if it defines the current state of their country.

Their perception of time also contributes to their current mannerisms. Between the use of public transportation, dining experiences, and hours of business operation, I have noticed that they do not much effort into doing things in a timely fashion. But they can make a delicious pizza in 7 minutes or less!  Things are just much more slow-paced in this country, and they will acknowledge this as well.

Another thing I have noticed is the lack of young people outside of big cities. Unless you are traveling in one of the five major cities of Italy, you won’t see a lot of people below the age of 25 or 30. In recent years, modern Italian families haven’t been producing many children and it is said that they are in danger of losing their culture because they are shrinking in numbers.

Lack of Variety in Food

Authentic Italian food is to die for, right? It is. But once you have had it every day for months on end, it can start to lose its flare. With each Italian city I traveled to, I’ve started to notice the lack of diversity in their food. There are dozens of Italian cafes and restaurants but I didn’t see a lot of food from other parts of the world, not even other countries in Europe! They enjoy their own language, food, mannerisms and take pride in their culture.