Basic Tips for Traveling in Europe 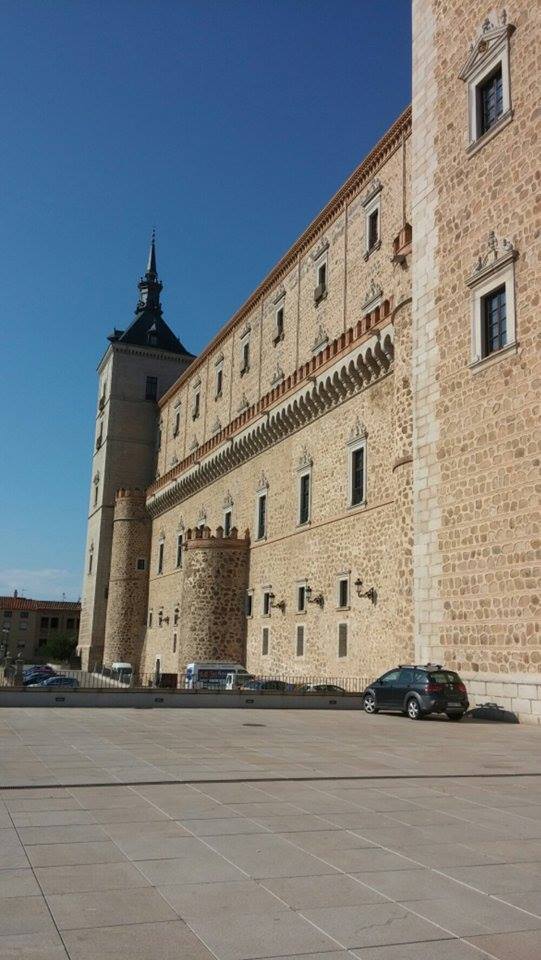 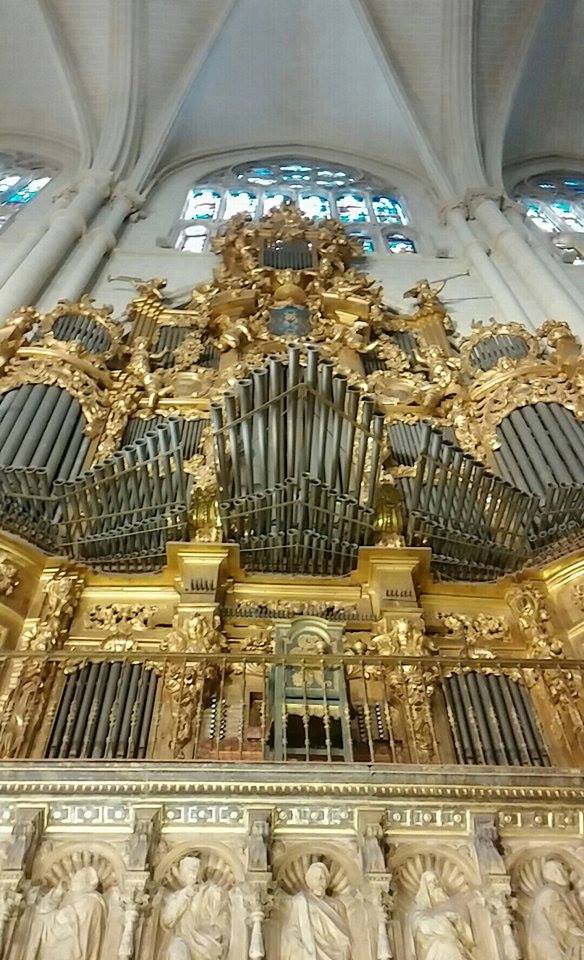 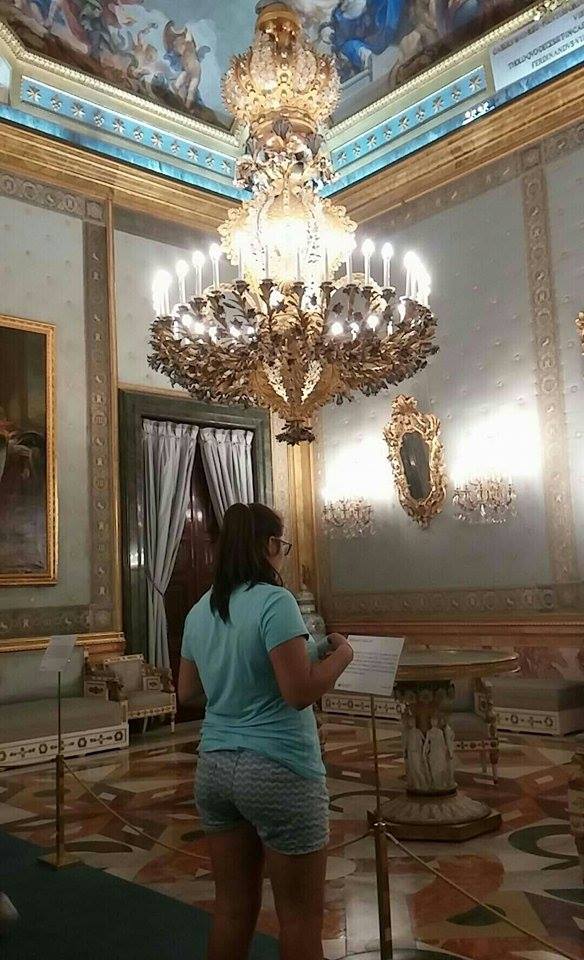 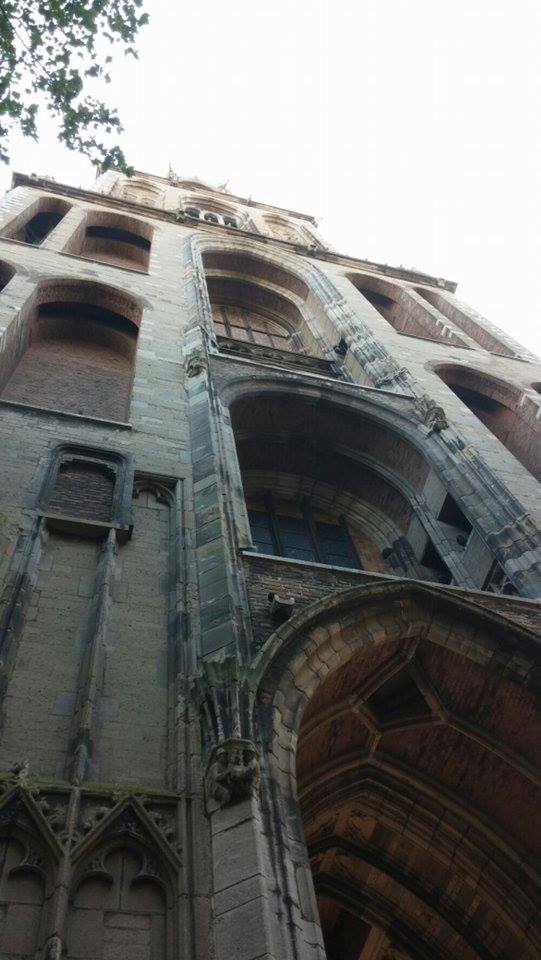 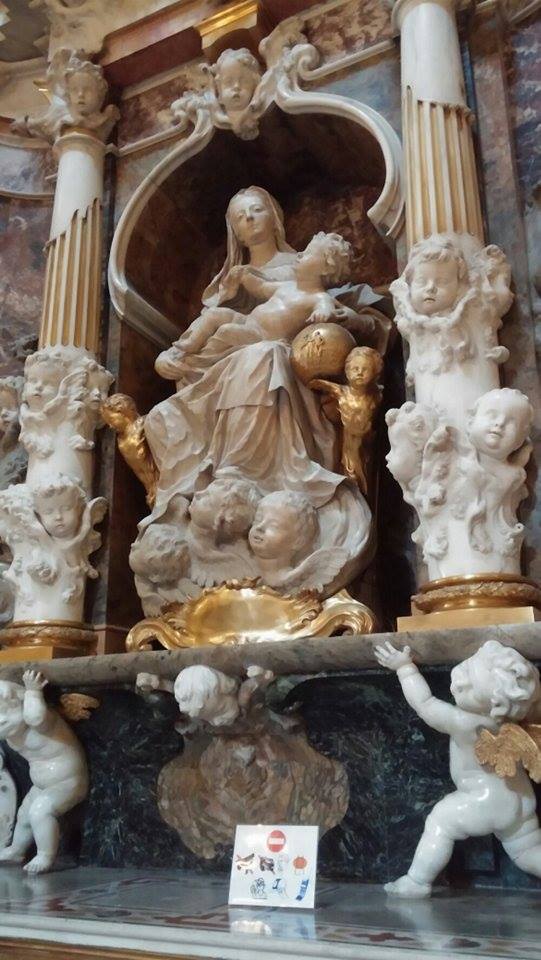 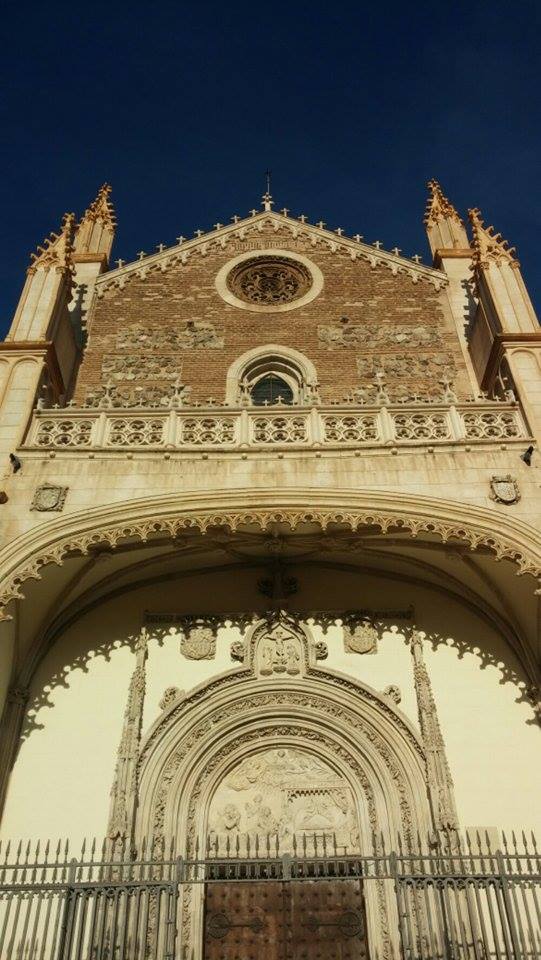 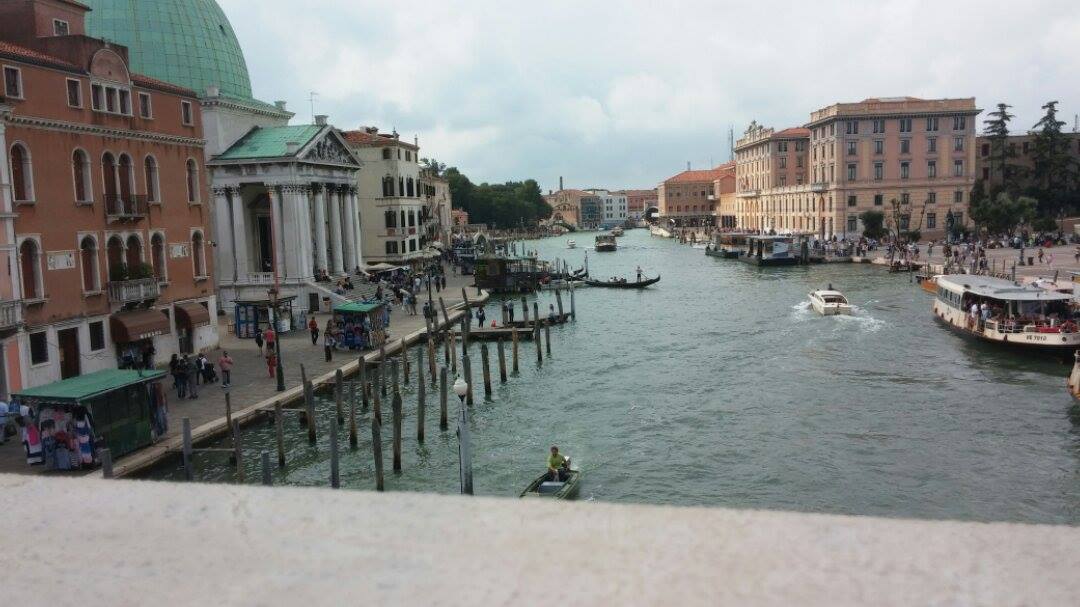 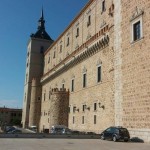 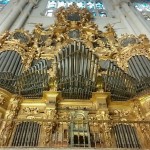 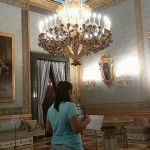 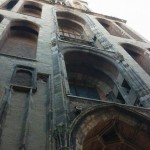 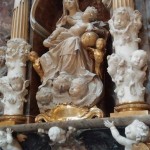 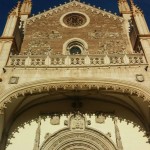 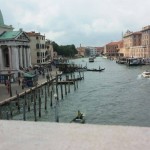 Where Have I Been?
Good Question. I began my journey in Europe July 5th when I landed in Amsterdam and the next day I began my 6 week program in Utrecht, a smaller city only 30 minutes away by train from Amsterdam. The courses in the program attributed to my international business minor and every week we had guest lecturers and excursions to experience Dutch Culture. After I was done with that program I bought an international train pass called a Eurail Pass, and I was off to Paris for the weekend. Paris was definitely one of the most beautiful places I have ever been to. The streets were immaculate and the architecture, even the simplest buildings, looked like art. It was a beautiful atmosphere, but I have to warn all travelers that Paris was probably the most expensive city I have been to. With that being said, the hostel was under $30, the sightseeing was free, and public transportation was cheap so if you have the chance to go to Paris, take it. Just choose your restaurant carefully, I ended up paying almost 5 Euro for a small lemonade. After Paris I took a train to Barcelona for the night and then a train to Madrid the next day. I have spent 3 weeks in Madrid with my extended family and now it’s almost time for me to go to CIMBA! I have been waiting for this week for almost a year!

Be Patient
If you want to save money in Europe, be patient. There are a lot of restaurants, convenience stores, and hostels that take advantage of tourists because they have attractive advertising and you don’t know the area very well. If you find yourself in a store and things may be a little pricey, then be patient and keep looking. Even if you don’t know the area very well there are bound to be more stores with the same products at a cheaper price, it’s just the searching that takes a little bit more effort. Constantly comparing prices from store to store may be exhausting and intimidating because you’re unfamiliar with the area but it will definitely pay off in the long run. If you make an effort to constantly save money on small things then you will have more to spend on memorable experiences and better quality food.

Where’s the Water?
Something that I have found peculiar in Europe is the lack of free water, anywhere. While I’m writing this blog I am currently going to a gym that doesn’t have a water fountain and this isn’t the first one I’ve come across that does this! A lot of restaurants that I’ve been to use the catch phrase “we don’t have tap water” and will give you a tiny bottle of water for 2.50 or 3 Euro. After a while, it starts to add up and it’s just another expense that takes away from more trips you could be having. To get the bang for your buck take advantage of small convenience stores that sell big bottles of water for less than any restaurant.

Authentic Food
If you want to find authentic food in a city then you have to choose your restaurant wisely. A lot of restaurants in bigger cities hire public relations to walk up to people on the street to offer them deals and get them to come back to their restaurant or bar. The best option is to say no thank you, but sometimes they will follow you and keep talking. Then you have to just ignore them until they leave you alone and eventually they’ll get the message. If you’re on the street looking for authentic food then look for restaurants that don’t have a lot of advertising involved. Look for food with fair prices and a staff that looks native to the area and maybe ask them something in their native language.

Can You Repeat That?
Any person in any country is a lot more likely to be friendly when you put the small amount of effort into using a few phrases in the official language of their country. In fact, a lot of people may find it rude to be in their country without knowing any bit of their language and they will refuse to help you at all. Also, practice the pronunciation or they will misunderstand you and things may get a bit awkward. The language barrier isn’t a huge hurdle to leap because English has made a strong impact on a lot of western European countries. You can easily get by with knowing a few phrases in their language and they are likely to know a little bit of English.

Little Differences
There are a lot of little differences between Europe and the U.S. that take a little getting used to. First, as you may have heard the service at restaurants isn’t the best. Unless you are willing to spend a little extra money then don’t expect the service at a restaurant to pay you much attention at all. Your experiences will vary from country to country, but do not let their lack of customer service ruin your dining experience! A lot of the time I find food in Europe is a lot fresher than in the U.S., so your time traveling should be spent enjoying the little differences because there is always a positive way to look at things.