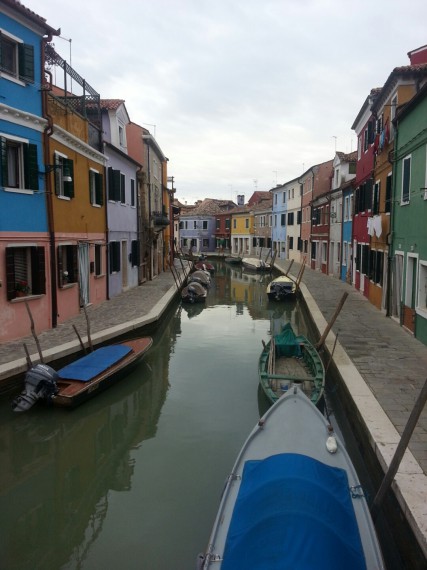 This is the road in Burano Island. Little boats act as personal transportation. 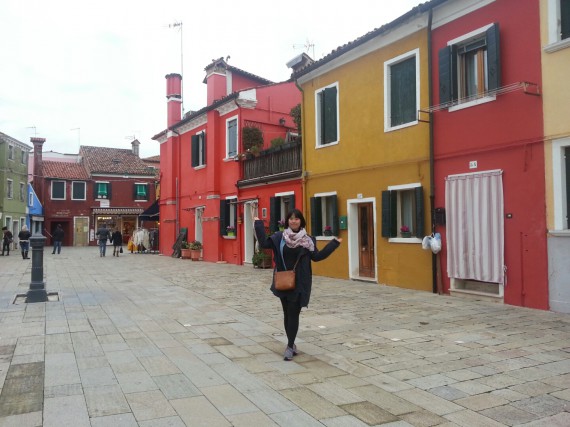 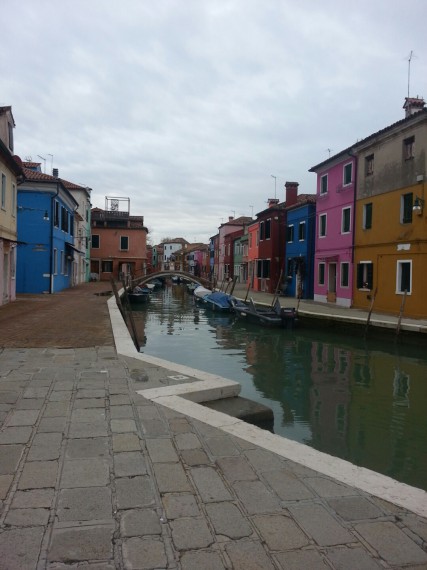 They are very colorful. 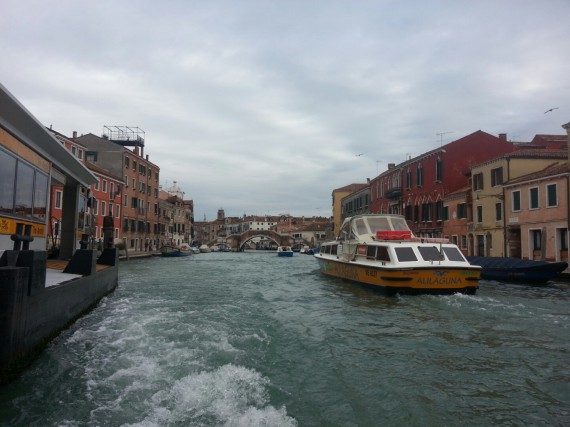 This is the main canal in venetia. the next boat is another water bus. 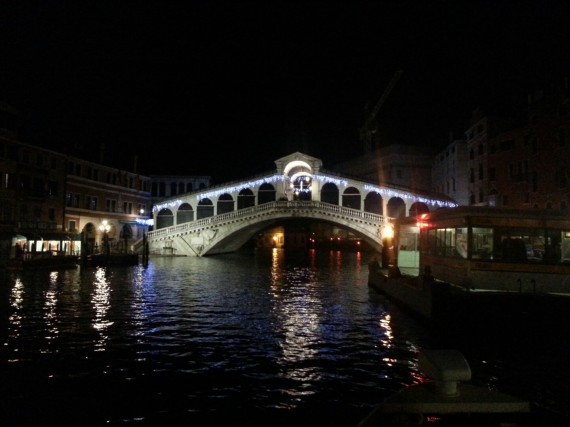 This is the main bridge in Rialto 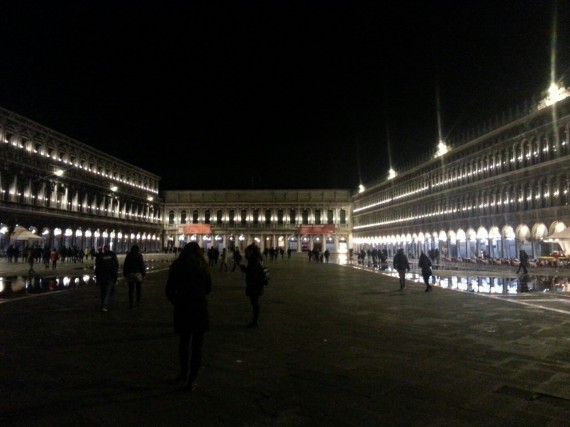 San Marco Plaza. Unfortunately, half of the plaza was under construction. 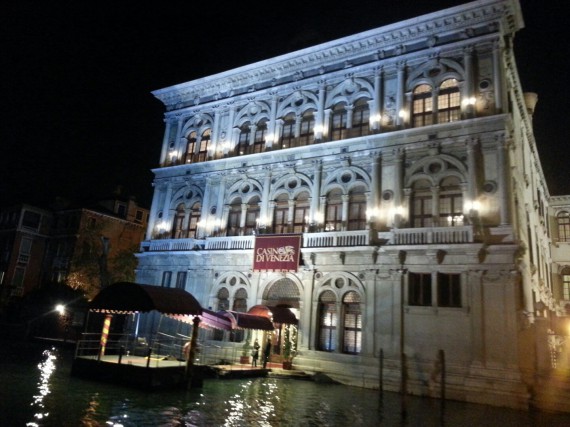 This is the oldest casino in the world. It was very elegant but not big at all. 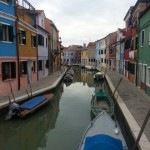 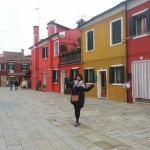 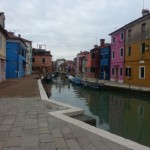 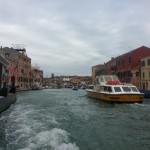 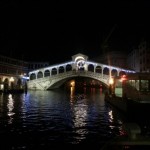 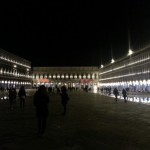 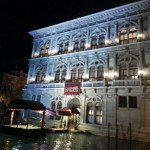 My plan during the semester was to travel to most of the cities in Italy. After spending 12 weeks in Italy, I almost reached my goal.  Reflecting on these journeys, I saw the very southern part, beaches, capital cities, fashion, mid parts, and others. However, there is one last mission for me, VENETIA!!!

Venetia… It was also one of my dreaming city. It is not only a famous tourist spot, but also the only place that boats are the main transportation. I have had many chances to visit there (I actually, passed through there many times due to train transferring), but I could not plan my exact travel schedule. Jaein, Ham, and I decided to travel to Venetia as our very last destination.

Venetia Mestere, which is only an hour  from the CIMBA campus, was a great place for us to stay and travel. The major attraction is on Santa Lucia there are no roads and a bunch of bridges. Since our CIMBA life is ending, we had an enormous amount of luggage and this condition is not really suitable for moving in Santa Lucia. Therefore, we chose to unpack at Mestere’s hotel and then travel to the main island.

After finishing our finals, all the Cimbians, including me, were in daze.  No one could realize that CIMBA was over and it was time to go our separate ways. As Dr. Al waved to us, our bus took us to Bassano Del Grappa for the last time.  I did not realize I would be so sad but I was  happy that my finals were over. This makes me sad right now because it feels like I didn’t say enough goodbyes to myself and to everybody else. Instead, I was busy and excited to start the last 3-days trip!

Our last trip was successful like other trips. Of course, there were some unexpected things but what was impressive is that we became used to handling those. So, we were not as stressed anymore!

Venetia was SSSOOOO beautiful and just as I expected. Venetia consist of 3 big islands. Each has a unique scenery and atmosphere and my favorite was Burano as you can see in the pictures.

After the precious and the very last trip in Italy, I, Jaein and Ham took respective planes have different destinations.

I will come back with my final blog.