The Eternal City is one of the most accurate nicknames for Rome that I could think of. There are (and were) way too many things to fit into a 3-day weekend, but rest assured, we tried our best. Now, I’m going to spare you all the gritty, sweaty details (it was like 90 degrees all weekend), and just give you the highlights (you’re welcome.)

You’ll notice that I only had one lovely model this weekend, Dylan G., so this is a big thanks to him for putting up with me and my camera all weekend (all nearly 300 pictures…) Now without further ado… 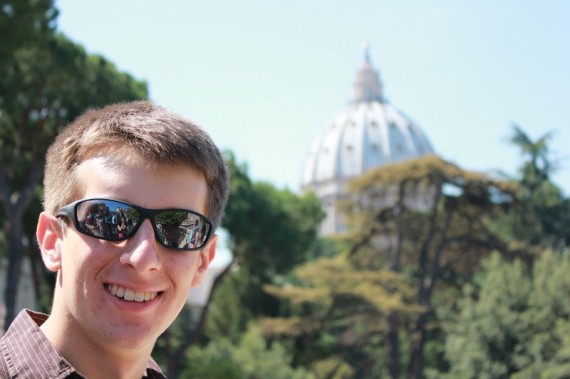 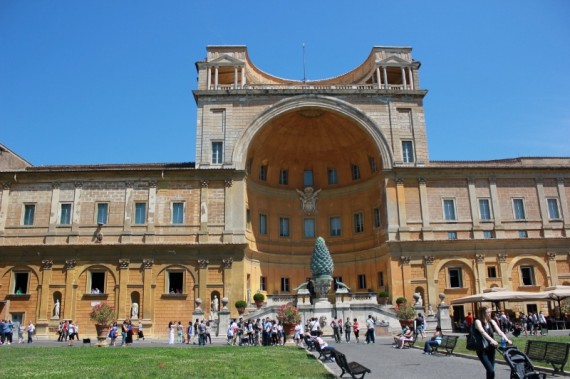 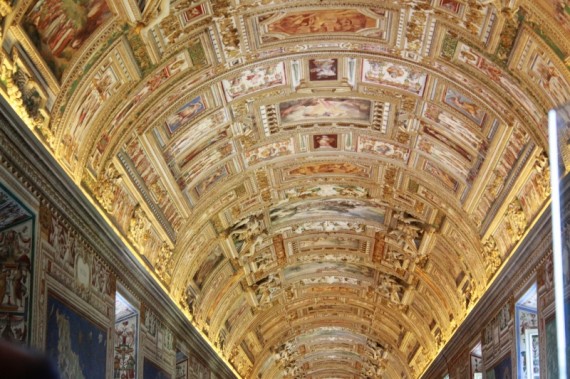 Brief thoughts: My favorite part was actually the hallway that led to the Chapel because (a) it was just as intricately decorated and (b) I didn’t feel as though I was being herded through like cattle. Don’t get me wrong, the actual Sistine Chapel was neat, but I would have enjoyed being able to linger a while and not be constantly shoved around by strangers. 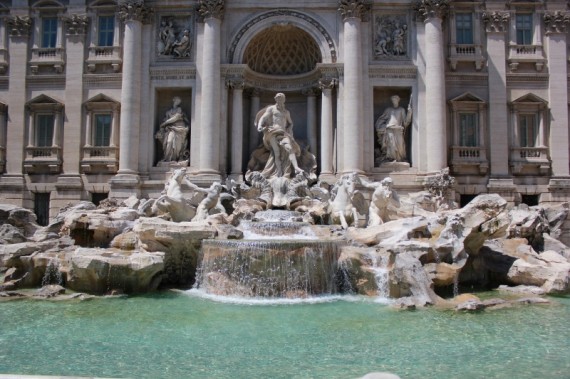 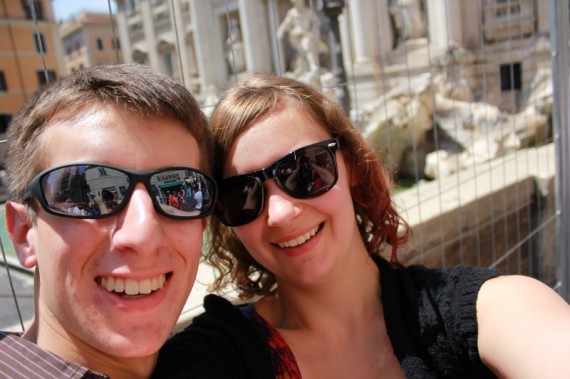 First thought: That’s super cool! I hope they don’t still have a fence around it tonight. Maybe they’re just doing something real quick this afternoon. It’ll be cooler at night anyway. 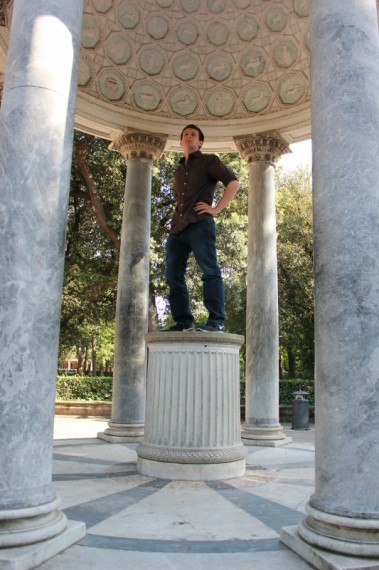 It was break time from both walking and being in the sun. Plus it was an interesting place to go people-watching! 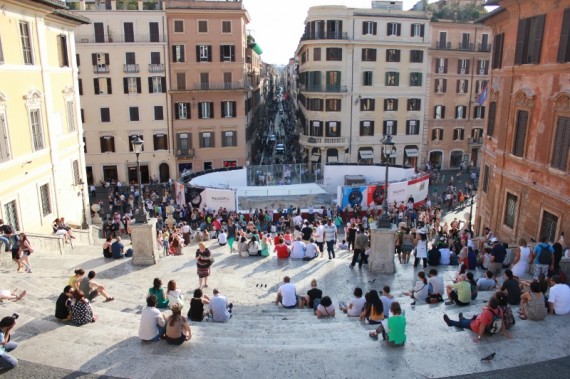 Thoughts: I’m sure it’s much more impressive when the fountain is not blocked off and turned off at the bottom. As of now, I like the view down the street better. 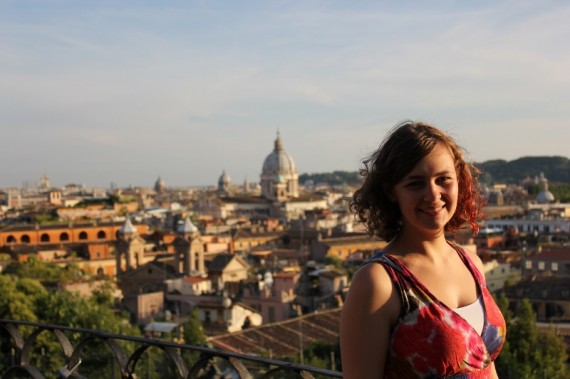 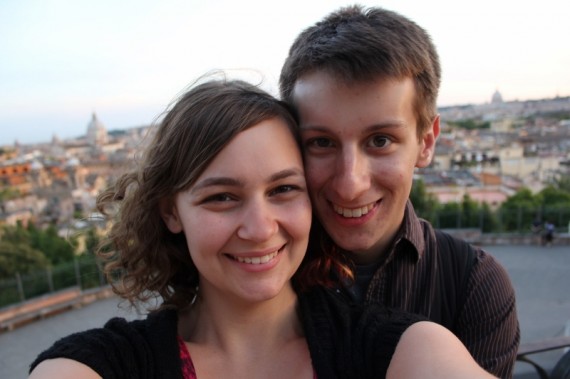 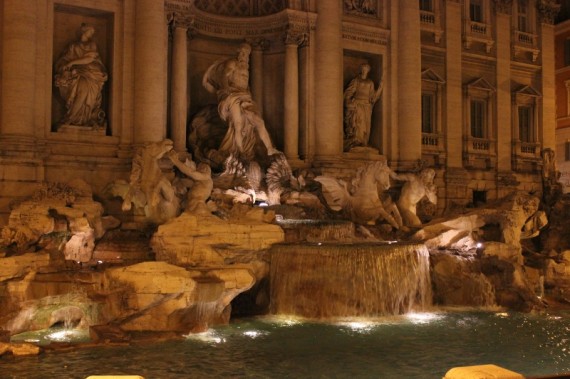 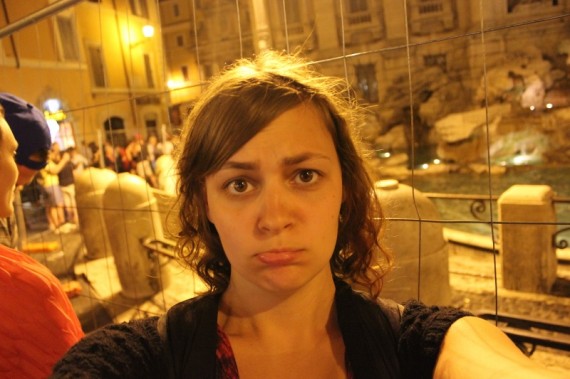 Immediate thoughts: This fountain is definitely impressive, but this fence (AKA The Fence of Sadness) makes me sad because I cannot possibly throw a coin hard enough to make it in the fountain. But again, it’s really pretty, I’m gonna try and get some cool pictures of it (see above) 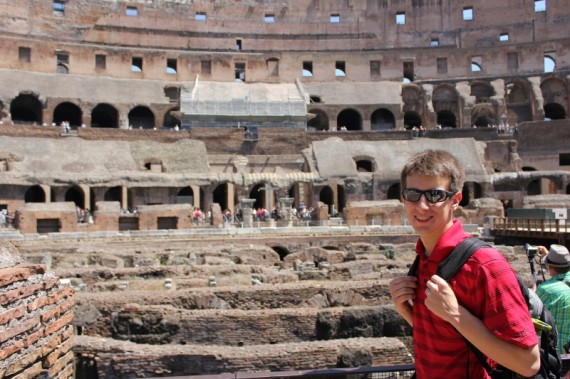 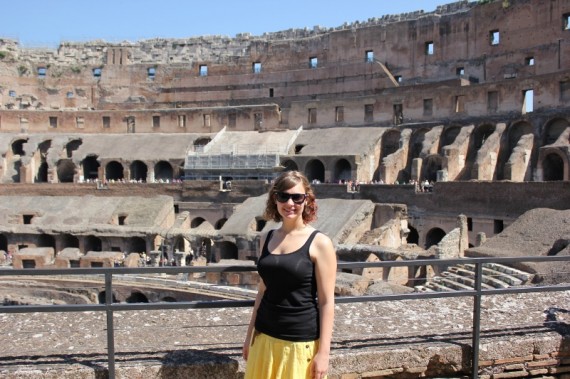 Reactions: Woo old stuff! This would have been really, really cool to see in use. Also, it’s an engineering GOLDMINE! So exciting! So beautiful. As a bonus, you know the flags that the tour guides wave around so people in the back can follow them? Yeah, one of the flags was an Iowa Hawkeye bandana. 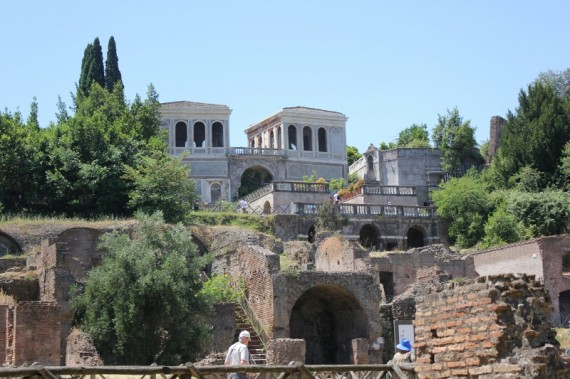 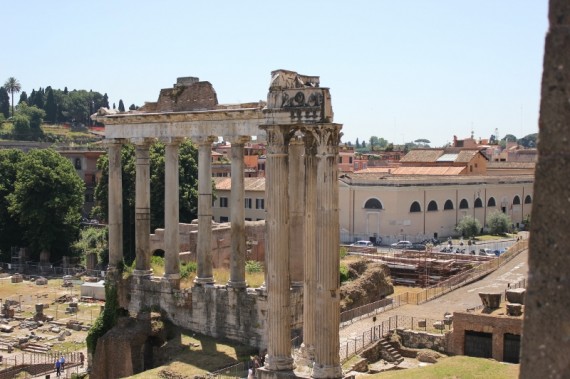 First thought: Goodness gracious is it hot out.

Next thoughts: Now that I have water and am standing in the shade, this again is actually really cool. How in the world did they do this without all the technology that we have today?! Engineering is awesome!

No pictures of this one unfortunately, because they weren’t allowed. This is really unfortunate because this was probably the coolest thing I saw in Rome. Simultaneously eerie, morbid and fascinating, we couldn’t help but walk through the rooms a second time. What was it, you ask? Well, here is a link to an article about it, because I don’t trust myself to do it justice in just a few lines on here. http://en.wikipedia.org/wiki/Capuchin_Crypt 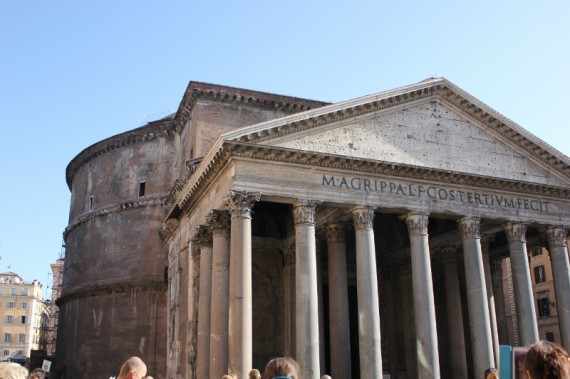 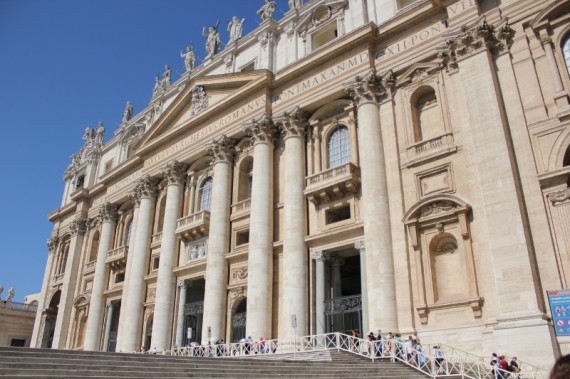 Thoughts: Totally worth the line to get in. This is actually really neat and WHY THE HECK DIDN’T I BRING MY CAMERA IN?! Wait, why are they closing the doors behind us? OH COOL THE ACTUAL POPE IS ACTUALLY WALKING THROUGH HERE ONLY A FEW FEET AWAY FROM ME. Alright, it’s over, now it’s time to get out of here and get gelato.

Side note: We found the best gelato I’ve had yet in Rome. Why was it so good? Because it was raspberry cheesecake flavor, which is vastly, vastly superior to everything. So good.

1. I think we chose the absolute worst weekend to visit Rome. Mostly because of the Trevi Fountain situation. It was cool, but I really think that it had potential to be much more impressive.

2. There are so many things still here that we didn’t get to see.

3. Dang that gelato was good.

4. As cool as the city was, I personally liked the smaller towns better. This was largely tourist-Italy, which I can appreciate, but I really do prefer real-Italy.