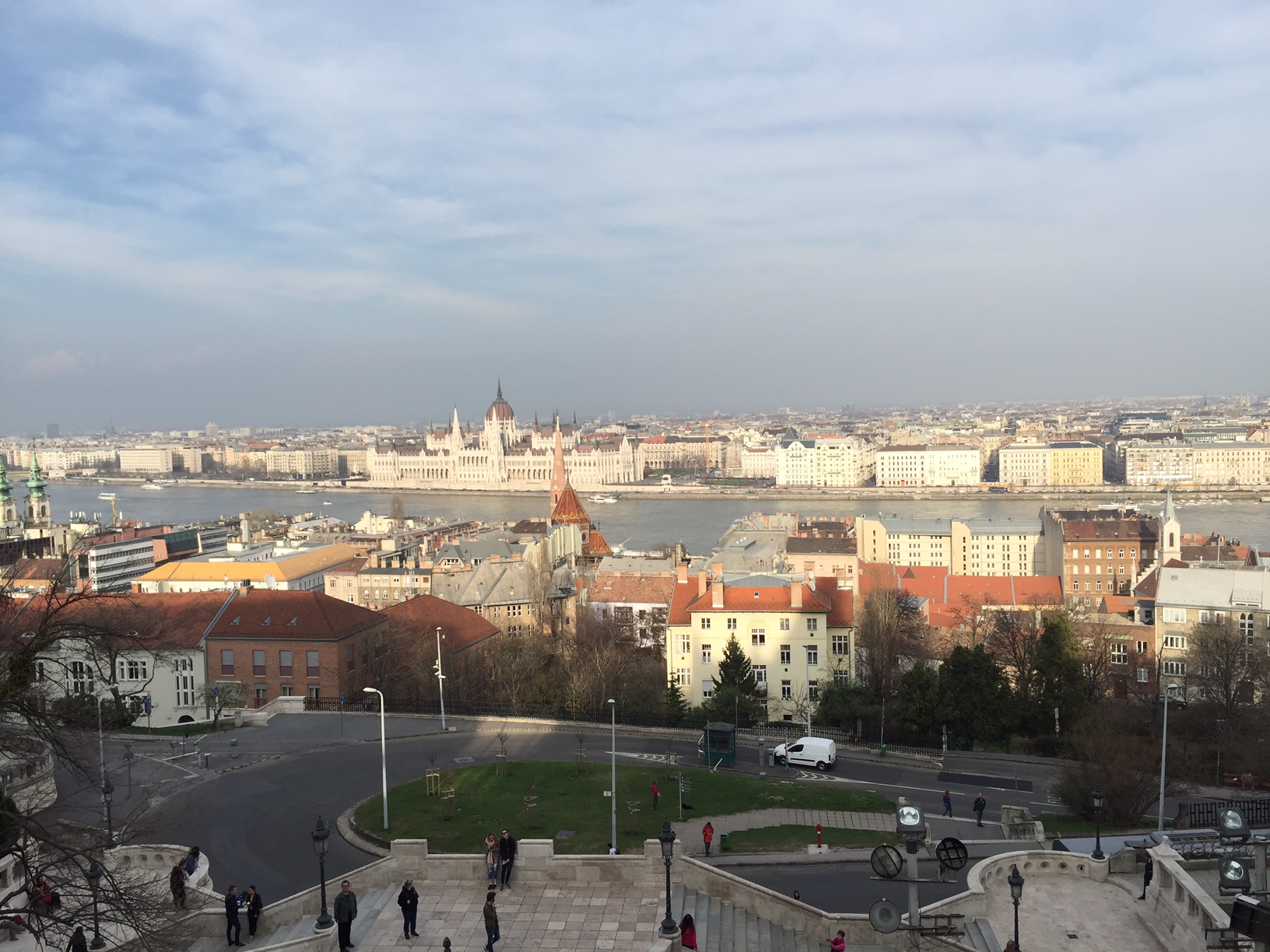 A view of the "Pest" side from the "Buda" side in Budapest! 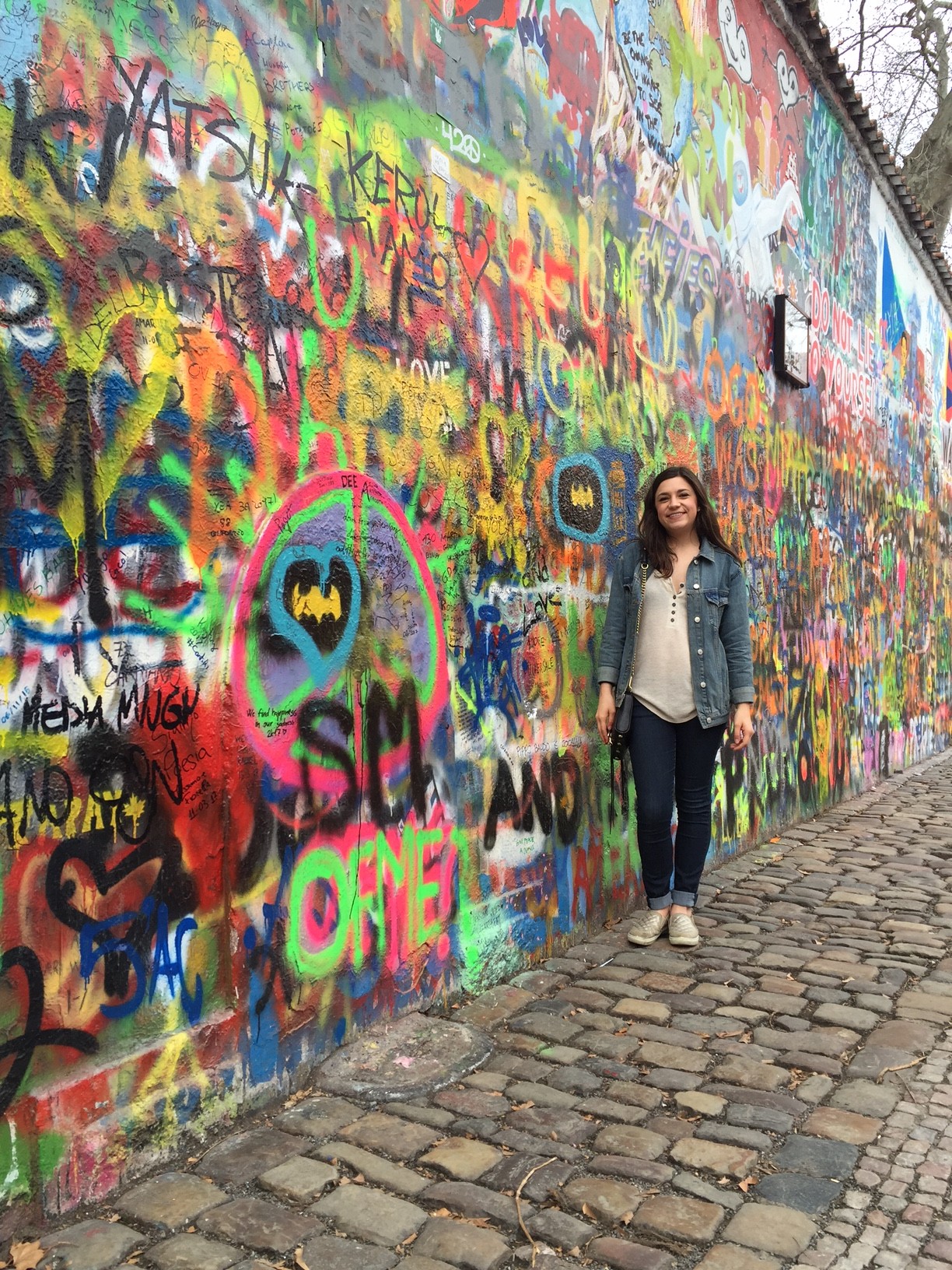 If you ever go to Prague, make sure to stop by the Lennon wall! It's super cool!

And to my right, you will see one of the many bikes I was almost hit by! 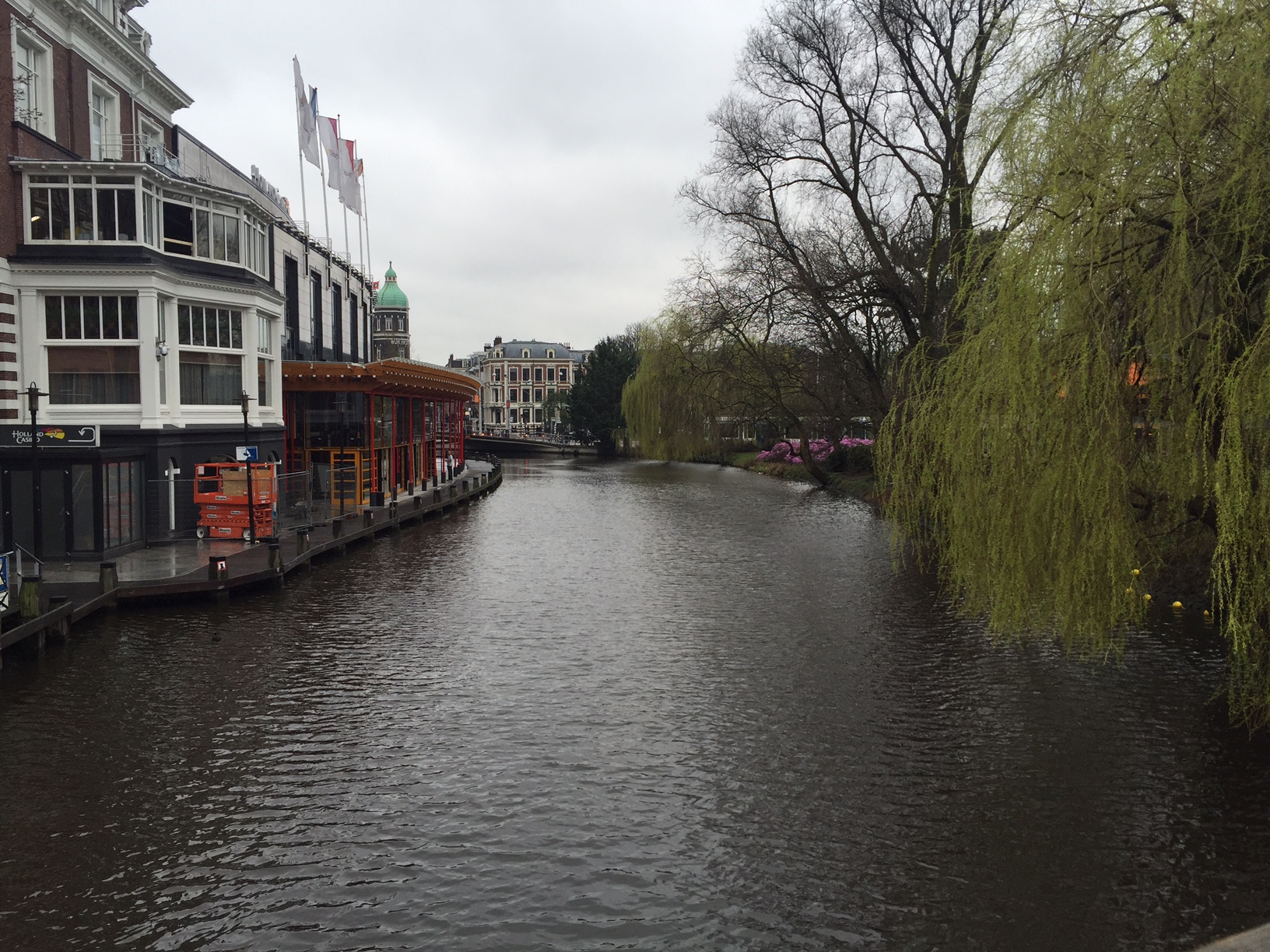 Just one of the many Amsterdam canals! 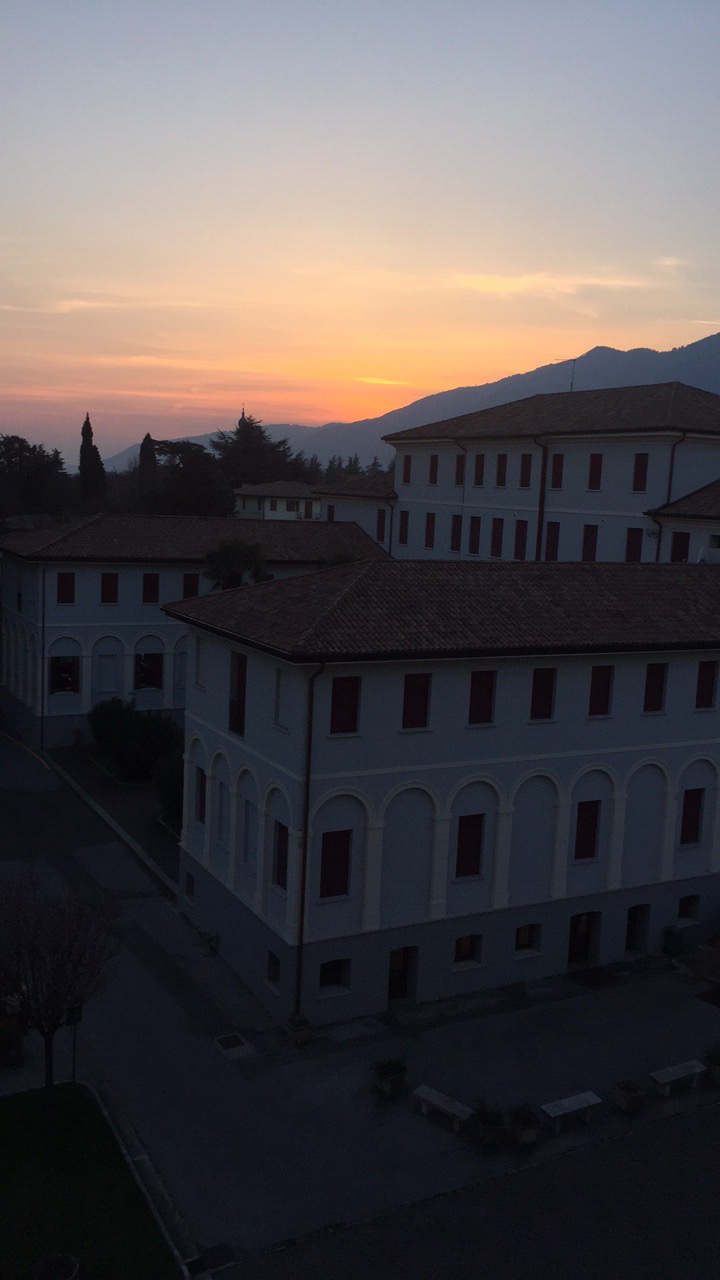 I don't think I will ever get tired of the sunset view from my bedroom! 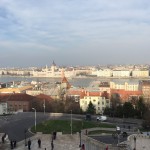 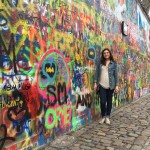 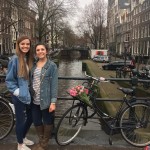 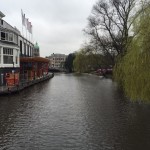 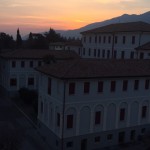 Since moving to Italy about 70 days ago, I have immersed myself into a totally new culture. And not one that’s somewhat similar to the United States. I mean, don’t get me wrong, there are similarities between the two but when looking at the cultures as a whole, they are very different.

Living in Italy has allowed me to experience a culture for longer than just a weekend. It has allowed me to expand my horizons and questions the norms I know and love (or don’t). An added bonus has been getting to visit other countries around Europe on the weekends and getting to compare their cultures with Italy’s and the United States’. What was weird to me over two months ago is now the norm, and I can imagine going back to Colorado is going to be somewhat of an adjustment.

When I first got to Italy, I was often annoyed about the “siesta” time. I thought it was annoying that I wasn’t able to go to the store any time I wanted and that I had to wait until the restaurants opened later in the evening to eat. What then was annoying, I have now come to appreciate. I value how Italians take their time to do things, and though it can be less convenient at times, I have to look at the situation from their perspective and understand the siesta time is meant for a break. A lot of the shops around PDG are family run and generally don’t hire on a bunch of people to take different shifts which is why they must close for several hours a day.

In Germany, the biggest cultural difference I noticed was the timeliness of individuals. Everyone in Germany is on time, and it is considered extremely rude if you are late. Luckily, we didn’t have any issues around this! Also, at first interaction, Germans generally seem angry and standoffish. However, when you engage them in conversation, Germans are very friendly, especially when you show interest in their language and culture!

Spain was pretty similar to Italy. They appreciate their siesta time, and sometimes it was difficult to find somewhere to eat if we did not completely follow the general times locals do things. Everything is also pushed back quite a bit. Lunch was around 2 or 3 pm then dinner was around 9 pm. It definitely made for some late nights, but I really liked getting into the culture, even if it was only for a couple of days.

My experience with locals and the culture in France was much different than I had been told and was expecting. I was expecting to be “welcomed” by a standoffish culture who had no interest in engaging with me and didn’t want me there. I took French language class in middle school and high school so I knew enough to get us where we wanted to go and to engage in a bit of small talk with locals, which really helped us. It is not that French people are mean or angry with us, they just appreciate when we attempt to speak their language (even if we are not that great). All my experiences with locals were great, and I am looking forward to going back one day!

First of all, when I decided to go abroad, I NEVER thought I would land in Slovenia for a weekend. If you asked me my favorite weekend, I would have to say Slovenia! The city of Ljubljana was absolutely incredible. My interactions with locals varied depending on what I was doing. When I bought a bus ticket to go to Lake Bled, the booth attendant was very short and to the point; she was not interested in engaging in conversation and was there to do her job. Not mean, just to the point. Later on, we went to a restaurant and ended up engaging in conversation with the waitress. She was somewhat taken aback when we first started talking to her, and we could tell that it was not something she was used to. She was really sweet once she got past her initial shock that we actually wanted to know how she was doing and cared about her as a person. I think most Slovenians are like this and would be happy to engage in conversation, they just aren’t generally used to doing so.

Amsterdam was a TOTAL culture shock. Most of the stereotypes are generally correct. Bikers DO not and WILL not stop if you are in their way (trust me, I learned the hard way on this one). Just walking around the city was different than I expected. It’s something you need to experience to fully understand. There are also TONS of breakfast places around the city. I ate one of the best omelets I’ve ever had, and I will be going back one day.

When I traveled to the Czech Republic, I had no expectations in terms of what kind of culture I was getting myself into. With the exception of one cab driver, every local we came across was extremely friendly and did not seem to have any problems with Americans. One thing I learned from Prague is that people LOVE talking about American politics and like hearing our opinions on what all is going on. If you’re anything like me, you’ll know that I don’t like talking about politics at all. Once I told whoever was asking that I would rather not talk about it, they were completely understanding and didn’t push me any further which was nice!

The final culture I got to experience was Hungary. First, Hungary was really different than I was expecting. Looking back, I’m not really sure what I was thinking it was going to be like. There are two different sides to the city separated by the river. The “Buda” side is more calm. It is where we went to an overlook and saw the other side of the city. We also went caving on the “Buda” side. The “Pest” side (get it, Buda-pest!) is more hustle and bustle. It is where the main city center is, including all the shops and restaurants. The locals we came across were really nice and willing to help us get around. A couple we met was so intrigued that we were from America, and they ended up talking to us quite a while because they were so interested in the things we had to say. It was a really cool experience since I haven’t experienced something to that extent since traveling outside of Italy.

Studying abroad was the best decision I could have made. I have learned so many things from being out and experiencing the world rather than sitting in a classroom learning. If given the chance to do it all over again, I would without question. Thank you to CIMBA for what has been the best semester!