The pasta is incredible. Ordered by mistake but still delicious. 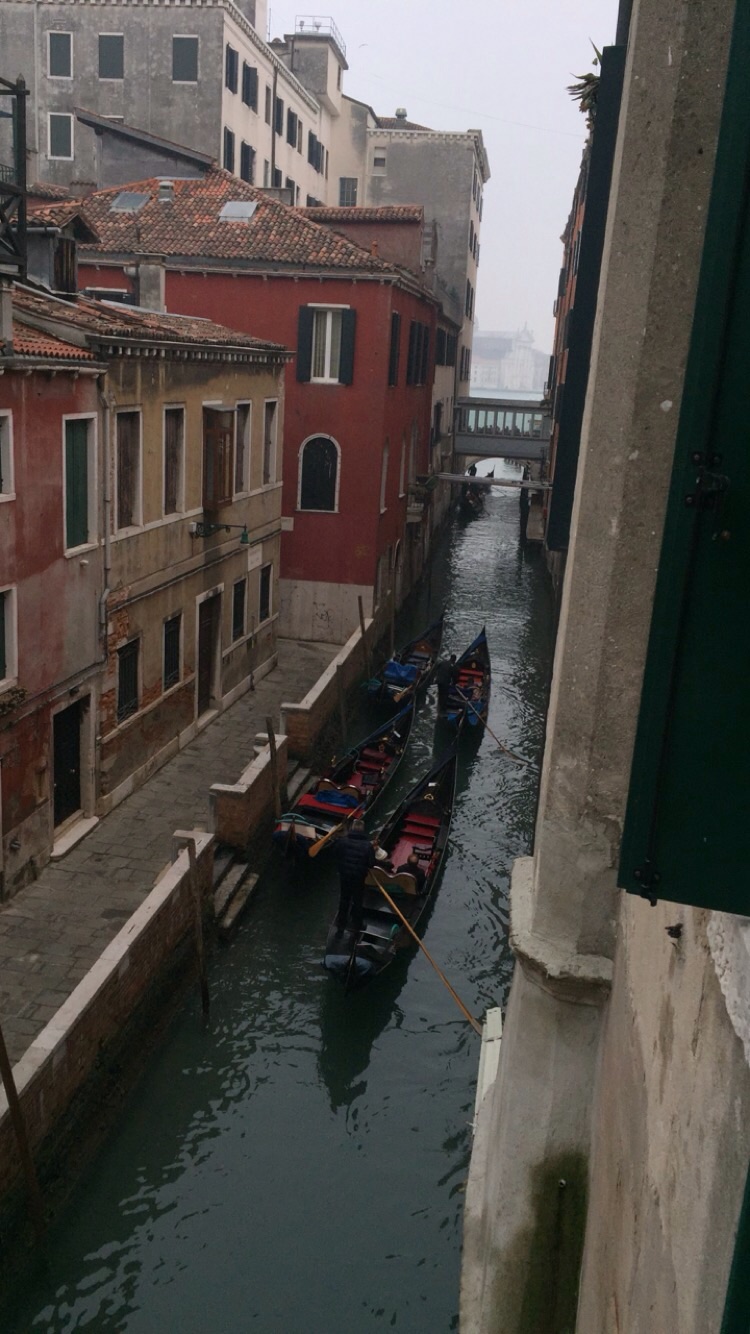 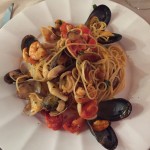 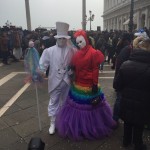 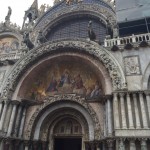 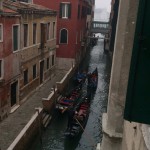 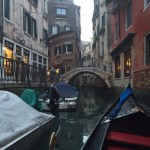 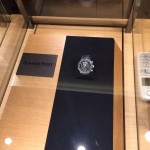 Eating in the United States is hard enough sometimes. As someone who has worked in a restaurant, I know how often orders are messed up – drinks spill, food gets burnt, the list goes on and on. It is funny now that I am in Italy that we are having all the same mistakes, just in a different language. If you think communicating with your server in the U.S is hard, just wait until you don’t speak the same language as the person taking your order.

Despite this, I have had a great experience with Italian food. It is very good – maybe not the healthiest – but definitely good. Even if they don’t know what I’m saying, I have had many nice and waiters who appreciate my attempt to speak their language. The restaurants are also very different, as going out to dinner is seen as a social experience. I find it interesting how Italians eat for such long periods of time, and I have noticed that you won’t get the check until you request it. Italians also eat for a few hours and can even take breaks in between courses which is such a nice change of pace from the American “get in, get out” mentality. Italians also eat very late and some restaurants don’t even open until 8 or 9 o’clock. And it is interesting that many people will stand to eat or have a coffee because many places have a “coperto” or cover charge to sit. But the biggest difference I noticed is that they don’t serve tap water, which is interesting because water actually becomes more expensive than wine. But I love the change of pace. It is a learning experience just like the rest of the time I have spent here, but I’m learning one meal at a time.

The first restaurant that I went to in Italy was right around the corner from campus, a small pizza place that is inhabited by students in my program basically every single night. We were surprised when we walked in. Thebmenu is entirely in Italian and given that none of my friends were able to speak Italian we knew it was going to be a challenge. But hey, its pizza how hard can it be? So we went ahead and ordered. I was very excited to get what I thought was going to be a pepperoni pizza. As the waitress walked up, she brought 3 “Peppercino” pizzas to the table, only they were not what we expected. That is when we learned the hard way that “Peppercino” means peppers, now being someone who does not like peppers, I had officially messed up my first ever Italian order. The funniest part I think about it now looking back is that I had no way of telling the waitress that I had actually wanted pepperoni so I went ahead and ate the pizza after picking around some of the peppers.

Now you would think that this doesn’t happen often and that we had to have learned our lesson, but nope I have noticed every time I go to a restaurant you never know what you ordered until it gets to the table. It is pretty fun actually and I have come to enjoy it, I have accidentally tried many types of foods that I would have never tried if I knew what they were but wound up enjoying. I had a seafood pasta the other day in Venice and honestly couldn’t tell you what was in it. The next day I ordered a pizza that was covered in random items, later to find out it was an “everything” pizza. The other day I bought a sandwich I thought was roast beef until the man behind the counter handed it to me and said “tuna”. But hey, each time it was good and I’m glad I had no idea what I am getting. It forces me to try new things.

Side note – every pizza in Italy is a personal pizza, or at least all the ones I have had. Maybe my attitude will change when I am stuck paying for something that I didn’t like but as of now I am doing pretty well, I just hope my next blog won’t be titled “Food not to eat in Italy”.