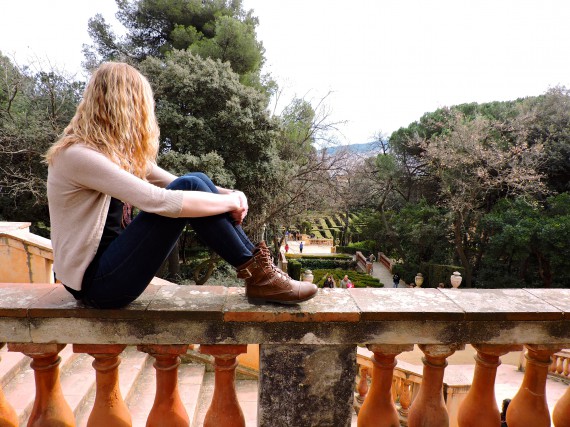 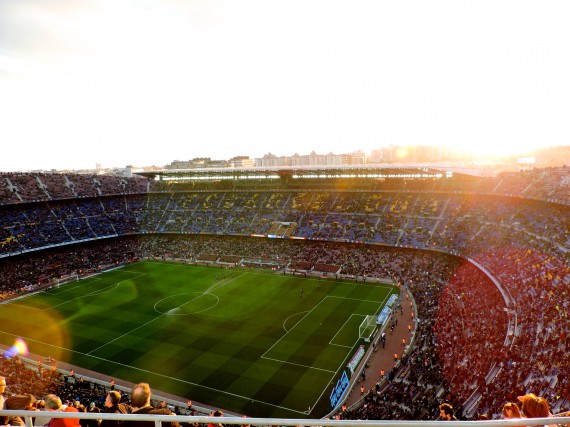 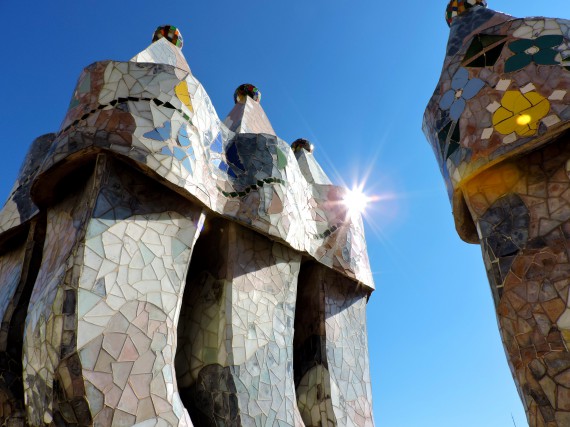 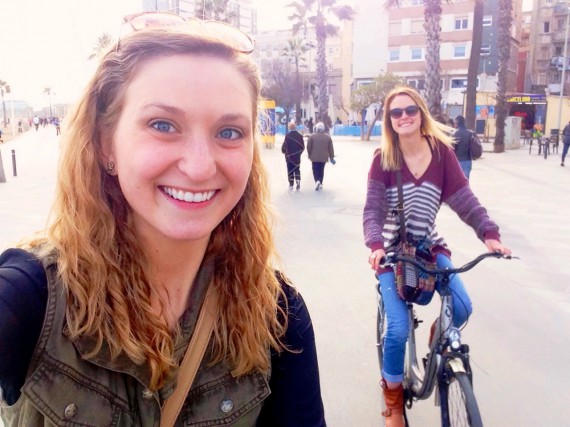 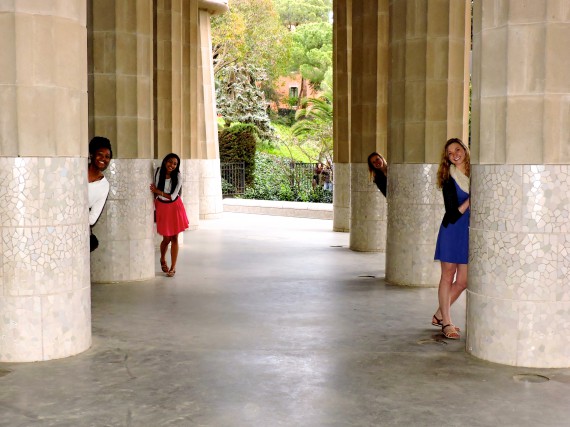 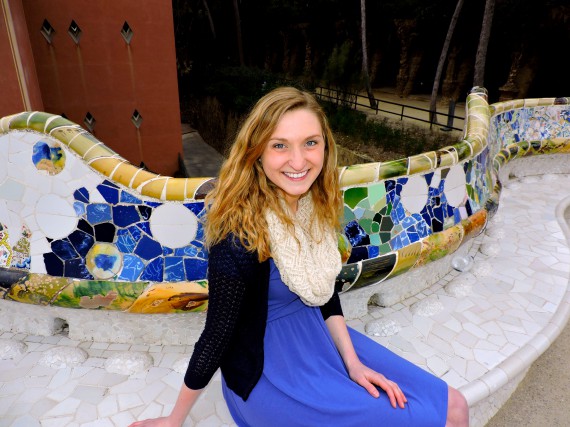 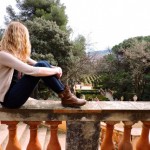 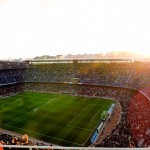 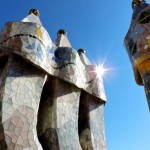 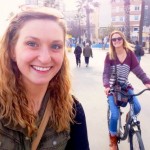 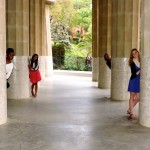 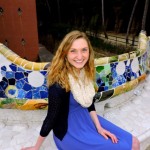 It’s crazy to think I have officially been in Italy for one month! Time is flying by, yet moving slowly. I’ve done so many new things over the past four weeks that it feels as though I have been here for much longer. A girls weekend in Barcelona was just what I needed—complete with relaxation, exploration, and of course, stuffing our faces with tapas!

After booking our flight to Barcelona, I had no idea what to expect. As two tall blonde American girls, the only thing we anticipated was that our height and hair color were not likely to go unnoticed. Sure enough, we were right. With this in mind, my friend and I were intentional about our behavior to help us blend into the culture of Barcelona. Our goal was simple: to break free from the American bubble. From mixing up modes of transportation, to breaking through the language barrier, to getting a taste of Catalan cuisine, to opting for attractions off the beaten tourist track; we managed to see the best of Barcelona in a unique and intriguing light.

Our first stop was Park Güell, inspired and designed by the eccentric Antoni Gaudí. The park itself is huge with winding paths diverting in every direction. Gaudí believed, “Nothing is invented, for it’s written in nature first.” The lush garden landscape offers stunning views overlooking the entire city and gives insight to how Gaudí integrated nature into his architecture.

Although Park Güell was undeniably charming, I found Barcelona’s oldest garden to be most entrancing. Horta Labyrinth Park is underrated as it is secluded from tourists and the chaos of city life. Paying a visit to this park is an ideal way to fully embrace the serenity and beauty that Barcelona has to offer.

Despite studying Spanish for six years, I expected transitioning into Catalonian culture and communicating with locals to still be challenging. Although my grammar was far from perfect, it was evident that attempting to speak their language was greatly appreciated by the locals. My combination of broken Spanish and goofy-looking gestures, as well as their immense patience, helped us get by.

We eventually made our way to Barcelona’s gothic quarter to grab a late lunch at Petit Jet Lag. The lovely little cafe was decorated with a vintage aviation theme and had a quiet, yet friendly ambiance. The restaurant had minimal seating, so traveling with only two people worked to our advantage. The Catalan cuisine was exquisite, from the main dishes to the dessert. Following this weekend, I hope to absorb some of the slowness of Spain. There is so much value in learning to slow down and relish in one’s surroundings. We were tight on time with tickets to a soccer game following our meal, which made it a bit more difficult to appreciate in the context of restaurant service!

For years, I’ve dreamt of seeing European soccer first-hand. So when the opportunity to attend a FC Barcelona vs. Levante futbol match at Camp Nou presented itself, I was ecstatic to say the least. This gigantic stadium is the largest soccer stadium in all of Europe. With a seating capacity of 100,000, the enormity of Camp Nou coupled with the energy of the fans make it an unforgettable experience. Not only did FCB come out with a 5-0 win, but Messi even bagged a hat-trick!

We started the next morning at Passeig de Gràcia, home to Gaudí’s famous Casa Batlló. Covered in shiny scales, this colorful mosaic building was intricately designed using elements that allude to the marine world. Casa Batlló is one of those places that you have to experience yourself to truly grasp the elaborateness of its design. The clever use of light in the stairwells and the odd shaped windows are just a few of the details that make this house sensational.

One of the best things about Barcelona is the ease of getting around without cars. Like most European cities, they have robust metro system for local travel. Surprisingly, their ‘subscription’ bike system serves as another primary mode of transportation. The city is filled with banks of bikes at major intersections where users simply swipe a card, grab a bike, and then return it to any bank. We decided to test out this trend and see the city from a different point of view by renting bikes. As we followed the shoreline of Barceloneta beach, the vibe of the city became more relaxed and we were rewarded with incredible views of the Mediterranean Sea.

I was blown away by the beauty of Barcelona. Without a doubt, it is a place I plan to return to someday. I’ll be on my way to Nice, France in a few short days so anticipate another exciting blog post next week. Arrivederci!