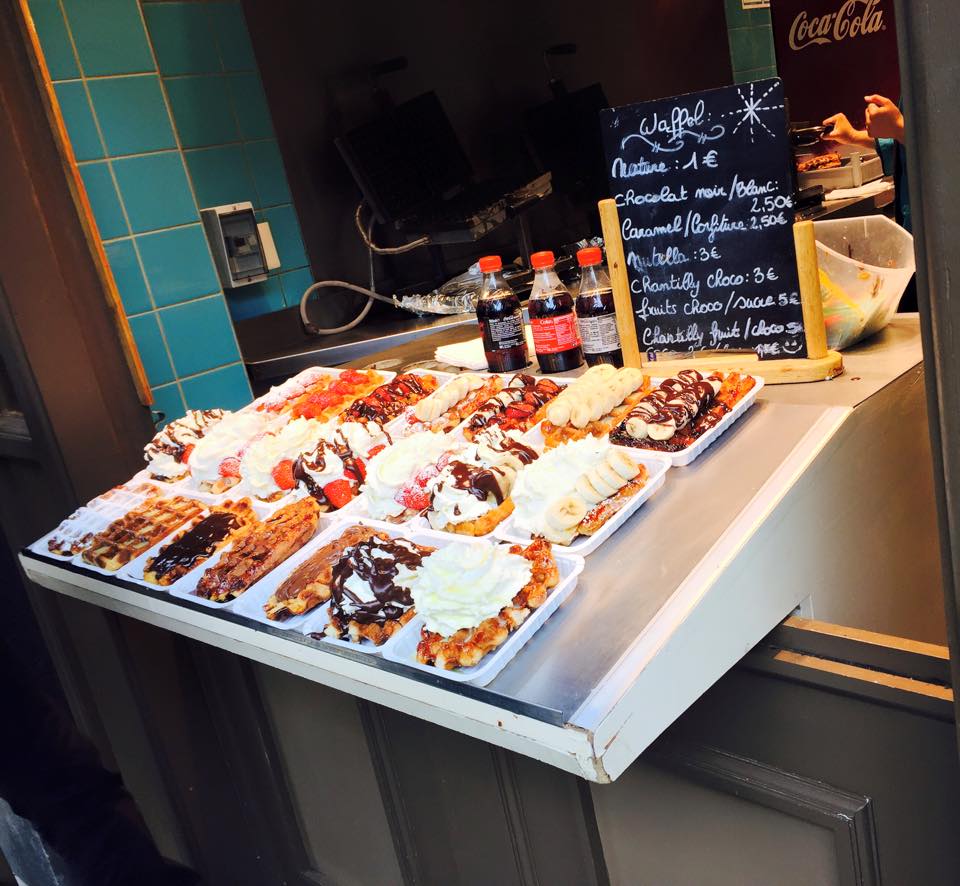 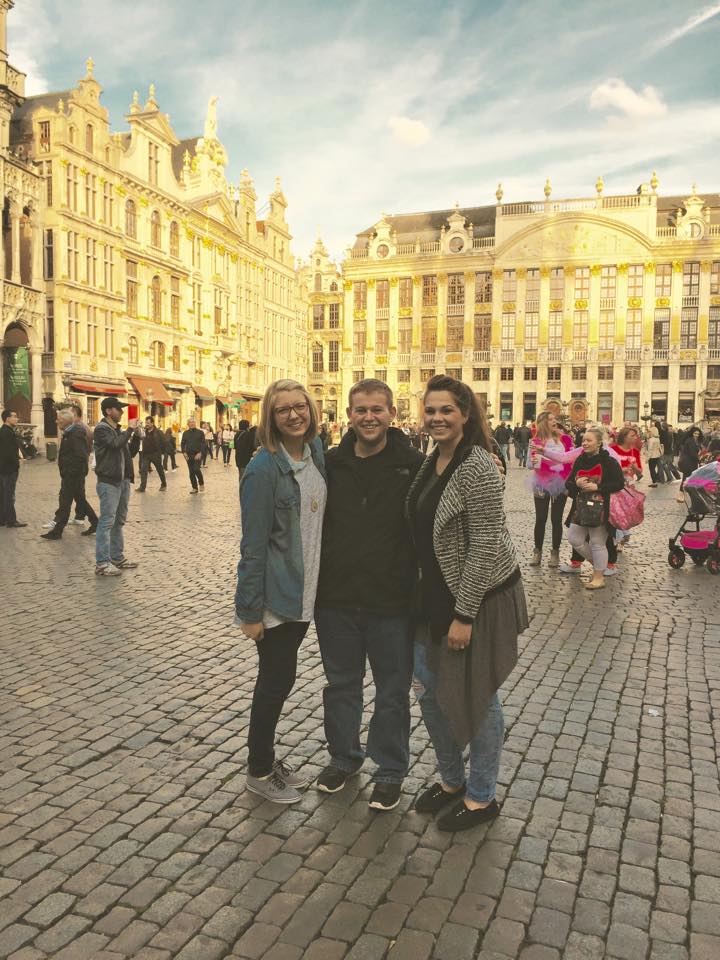 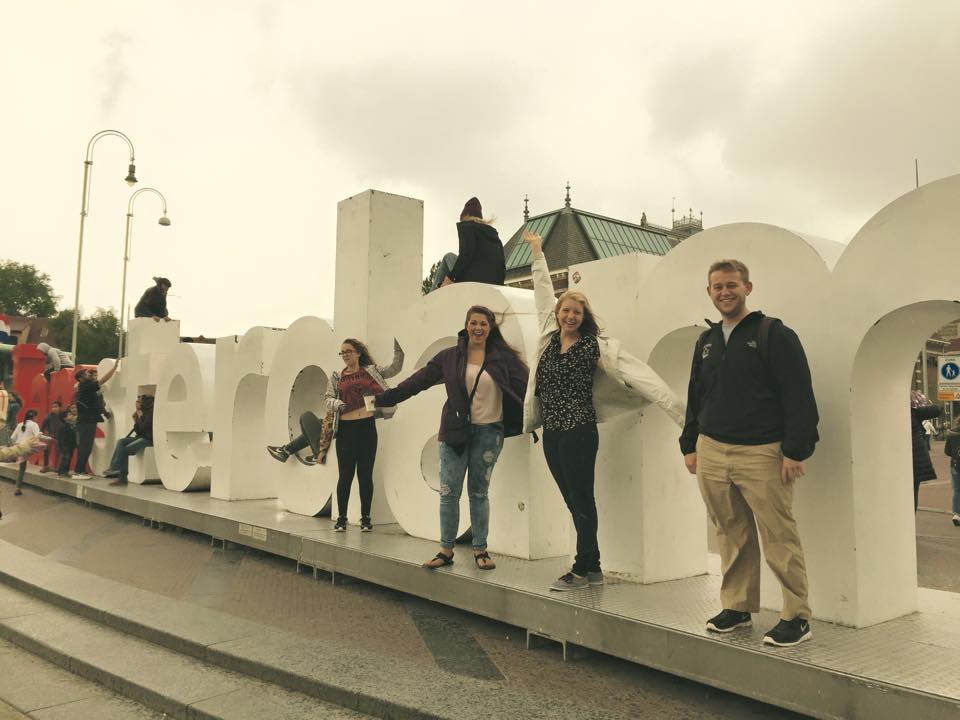 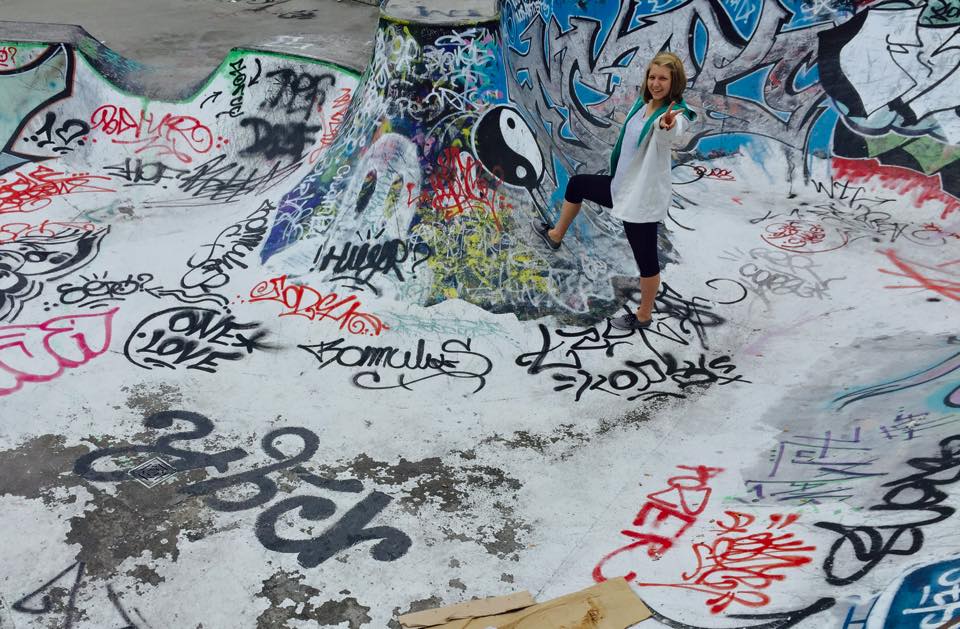 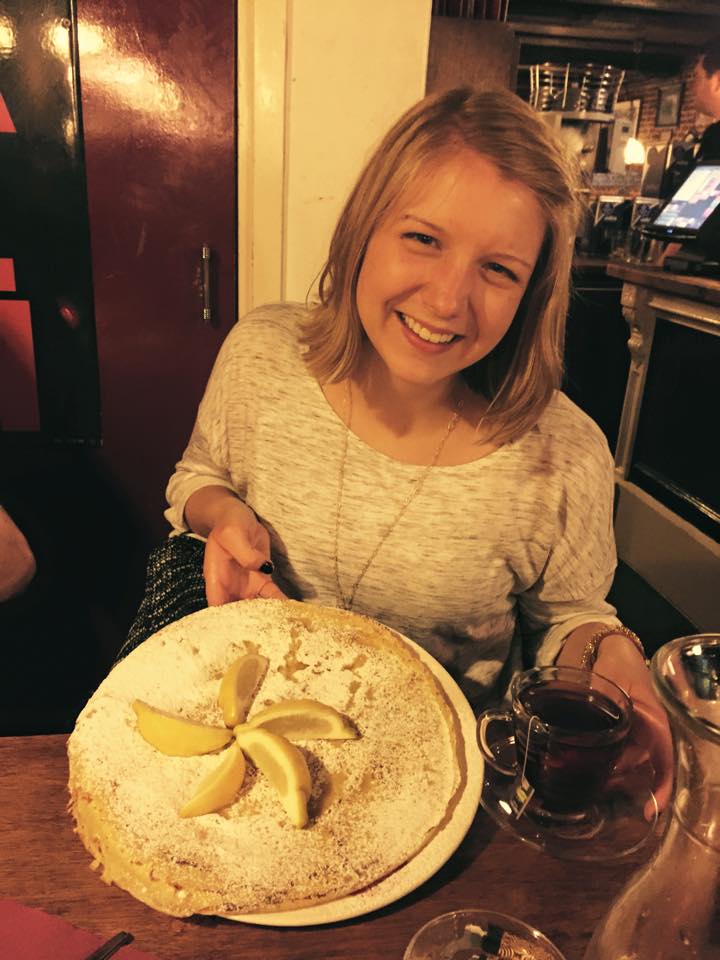 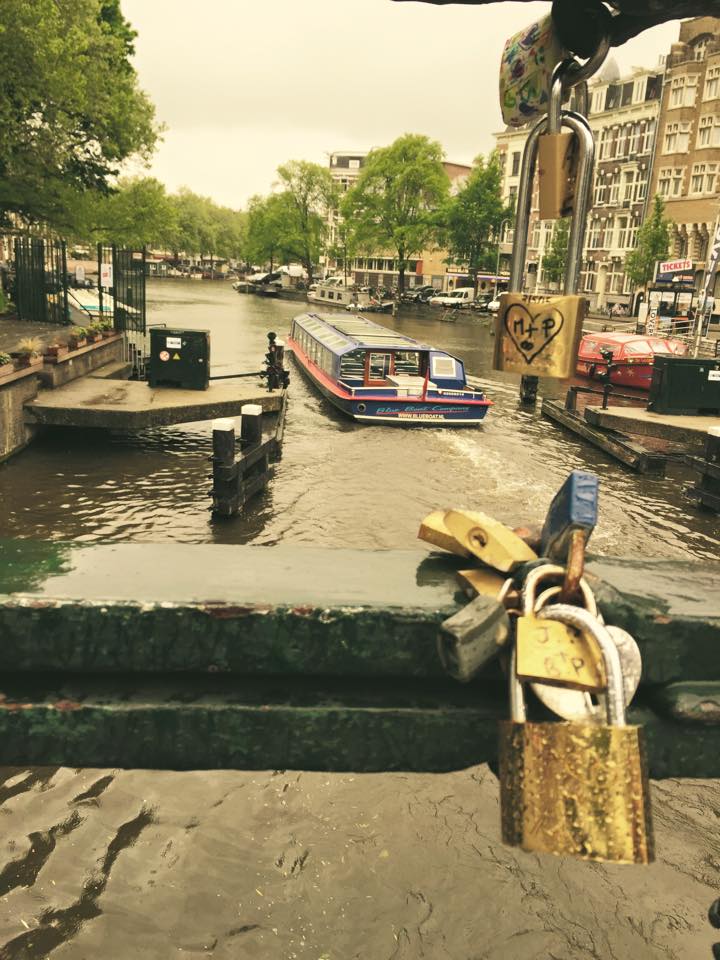 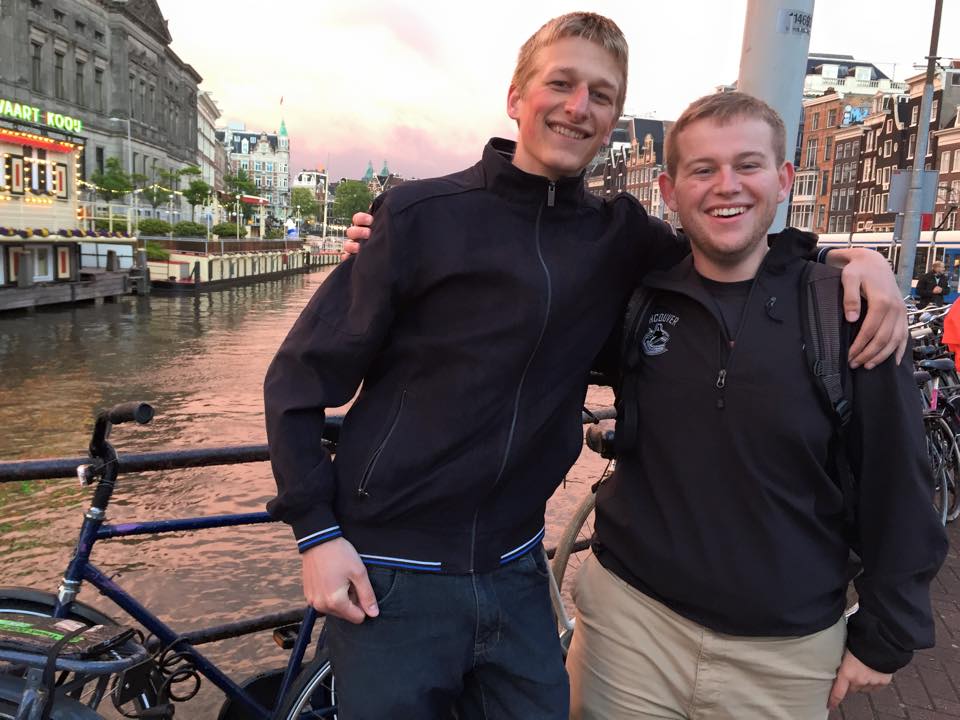 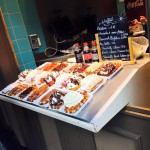 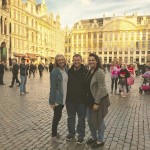 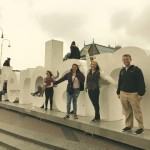 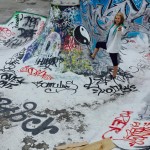 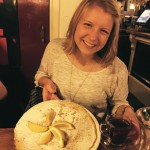 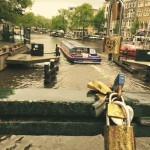 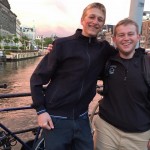 Each week seems to be speeding by in Paderno del Grappa and one adventure after the next comes and goes with laughs, memories and unbelievable stories from the students who study here. Each weekend holds an opportunity for growth in experience and self reliance and I look forward to the next one, but hold dear the memories of the last. The first weekend we went to the beautiful Cinque Terre and relaxed while taking in the beauty of the five coastal cities. Last weekend, however, was not as relaxing, but just as enjoyable!

Our journey began after a failed plan and an impossible itinerary to Prague. Flights were too expensive, travel too long, and hopes of seeing the city left my group deflated. Skyscanner.com, however, was the panacea for our travel ailments. Using the flight map, we found inexpensive flights to two cities that I have always wanted to travel to: Amsterdam and Brussels. We snatched up the flights, got amazing hotels, and began our journey.

Amsterdam, the city of diamonds, was something that I had only seen in postcards, “The Fault in Our Stars”, and through the lurid tales of the Red Light District. What I found, though, was that Amsterdam was a charming city, full of sweet people, fantastic art, and amazing pancakes. The city is vibrant with life. It is hard not to walk the cobblestone streets in wonder as you listen to the locals speak in Dutch. In our group, our friend had roomed with a local from the Netherlands at his home university last year. He arranged for Ronald, a native Dutchman, to lead us through the city to see all that it holds. Ronald took us to The Pancake Bakery, a quintessential Dutch pancake restaurant, and then to a few local hangouts of college students in the area. The people of Amsterdam love their city and it is so easy to love it too. Amsterdam told a tale of history, passion, simplistic beauty, and a love of being Dutch.

The next place on our journey was Brussels, Belgium. This is the land of chocolate and the United Nations. My favorite things about Brussels are not the tourist spots, or the places on top ten things to see list – it was the accumulation of people from around the world, the Belgian waffles, and the graffiti around the city. These were the gems that created the memories that my friends and I will hold dear for the rest of our lives.

To sum up our travels I would say three things. First, go off of the beaten path. See the big stuff because, yes, it is big and toursity for a reason. But my favorite parts of each city are the ones that no one knows about; the ones where locals hang out and by going there you feel like a part of the culture too. “Don’t sweat the little things” would be my second word of advice. In Brussels, we walked in a circle, passing the same statue three times, never really figuring out where to go, but in the process we found a local skate park, covered in graffiti with a Dad teaching his two sons different skate tricks. That park and that experience was probably my favorite part about Brussels and we would never have found it if we hadn’t gotten a little lost first. Finally, there is nothing like being “home”. Paderno and CIMBA has become a base for everyone in the program and as I was traveling the cities and being a tourist for a while, I kept catching myself missing Italian food, and comfort of a familiar language and the sweet people who have become my refuge in the past two weeks. Four days, three countries, two amazing cities, and one happy traveler- until next weekend!

We use cookies to personalise content and ads, to provide social media features and to analyse our traffic. We also share information about your use of our site with our social media, advertising and analytics partners who may combine it with other information that you’ve provided to them or that they’ve collected from your use of their services. You consent to our cookies if you continue to use our website.OkayNoRead more