Wine and Verona and Everything in Between

Back in the United States, a week of school drags on and feels like a month. But here in Italy, they fly by in a blink of an eye. I know it is only the second week, but I already fear my emotions when I leave here. People have gotten so close in such a short period of time that it makes you wonder what my life will be like at the end of all this. Basically what I am trying to say is that I need to remember to cherish everything I do here and enjoy it and breath it all in, because clearly before I know it, I’ll be sitting in my house in Chicago wishing I was seeing mountains every day.

The second week definitely started out nicely with an educational wine tasting that my friends and I signed up for. We all had the opportunity to try 5 different kinds of white and red wines and learned about the history of each winery. I thought it was really interesting and something that most people don’t get to do while they are actually in Italy. They brought around cheese as well and told us why cheese goes with wine so well. The professor told us the wines, especially red is very strong and dry that it makes your mouth instantly salivate, while the cheese absorbs the rest of the flavor. 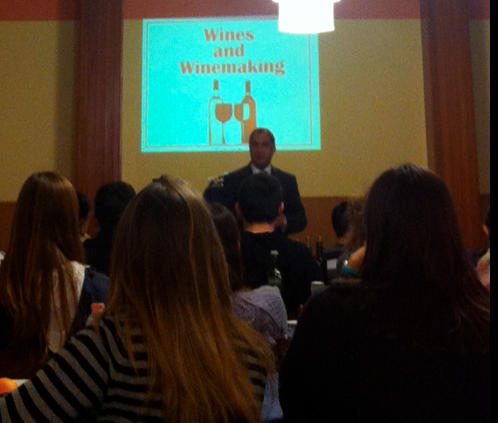 Later on in the week, my group completed the “Da Vinci Challenge.” It is a series of physically demanding exercises that enhance teamwork, sportsmanship, and determination amongst yourself and your classmates. It was a lot of fun and probably one of my favorite things we have done so far. There were activities such as being thrown over a 12 foot wall, or doing trust falls into the arms of your classmates. (Mean Girls reference) 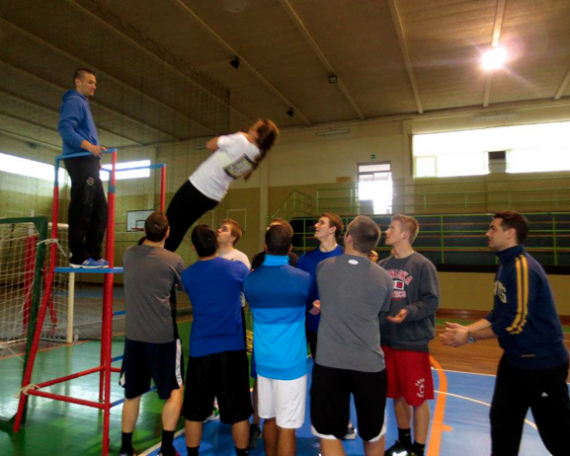 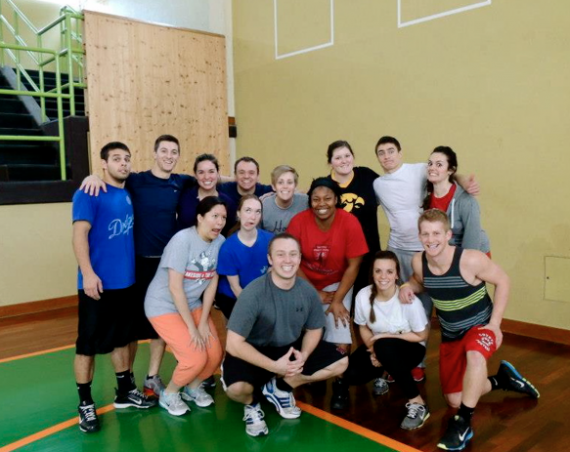 Part of Team A!

Our group also went to the team B LIFE graduation, and supported them as they concluded their own program. It was really great to see how happy they all were to have each gained something from the program in their own different ways, and Team C begins this upcoming week and I am sure they will follow the same paths.

After a taste of some nightlife on Saturday, a huge group of us took a bus to Verona, Italy on Sunday morning. We left around 9 am and stayed till about 5 pm. I loved it so much because it was the first place I have been to outside my campus. It is the setting of Romeo & Juliet and there were tourist things for us to do such as see walls of love and keys that people have wrote on, or just Juliet’s House (Casa di Giulietta) where Juliet had lived. Although that story is a myth, I like to believe it was true. 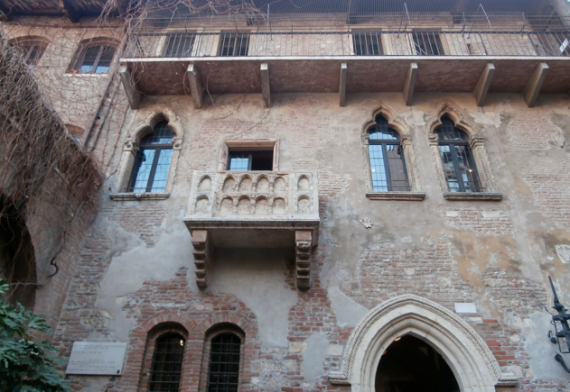 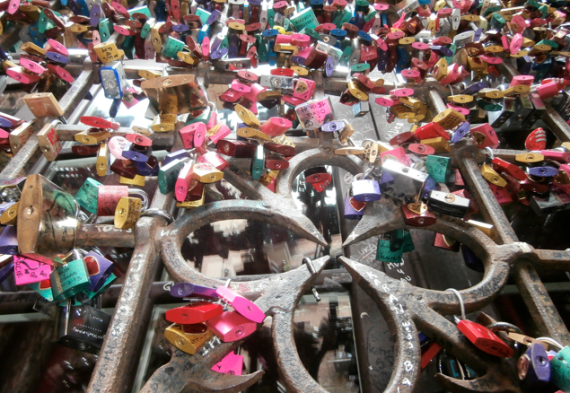 Locking Away Their Love

Then we saw the Piazza delle Erbe. This is an area in the city of Verona, which contains distinctive architecture and urban design of Rome. 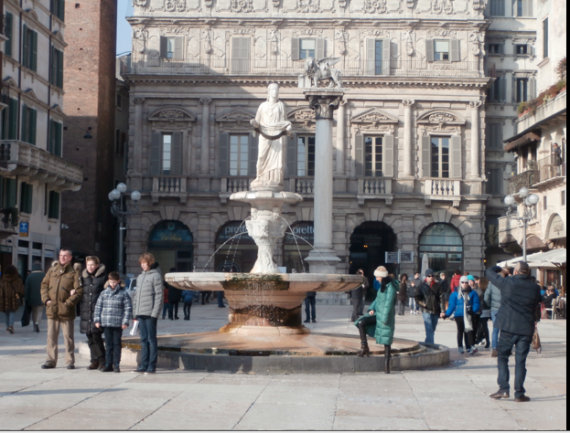 The Arena is a huge amphitheater and very majestic. Although built in the 1st century BC, the building is still very strong today. In the past, The Arena is used by the Romans as a place to watch the entertainment and games. 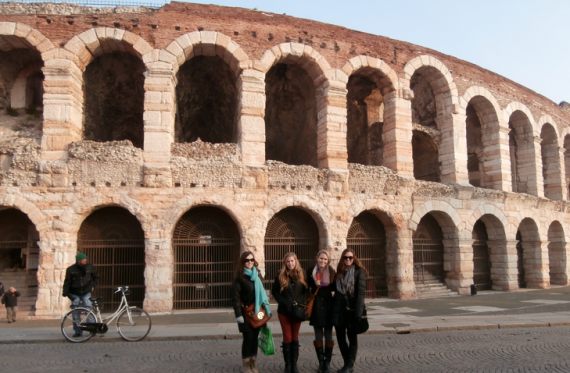 I do not want to bore you with architecture, but overall there were many beautiful sites and as well as the fine dining and shopping that we experienced. I am so glad I got to go and see the different places all in one day. Its really fun to walk around and absorb it all. Going an hour away from my campus gets me very excited for my upcoming travel breaks and seeing other places in Europe.

I strongly believe that no camera or iPhone can take a better picture than what you actually see with your own two eyes. I encourage everyone to go to as many places as they can and really appreciate what is beautiful and cultural. I was always after the scenic places and I love when pure nature takes my breath away. I will admit I never was one to say  “I HAVE TO see the (insert complicated Italian name for some statue or temple here) when we get to Verona” because I honestly never knew the true meaning until I got there and actually put myself back in time and then appreciated it. It’s not just the picture you took standing in front of it, but what you did with your time that day, what you touched, smelled, saw, and the old and new friends who experienced it all right there beside you. That’s what studying abroad is all about.