The Pros and Cons of Cheap Flights 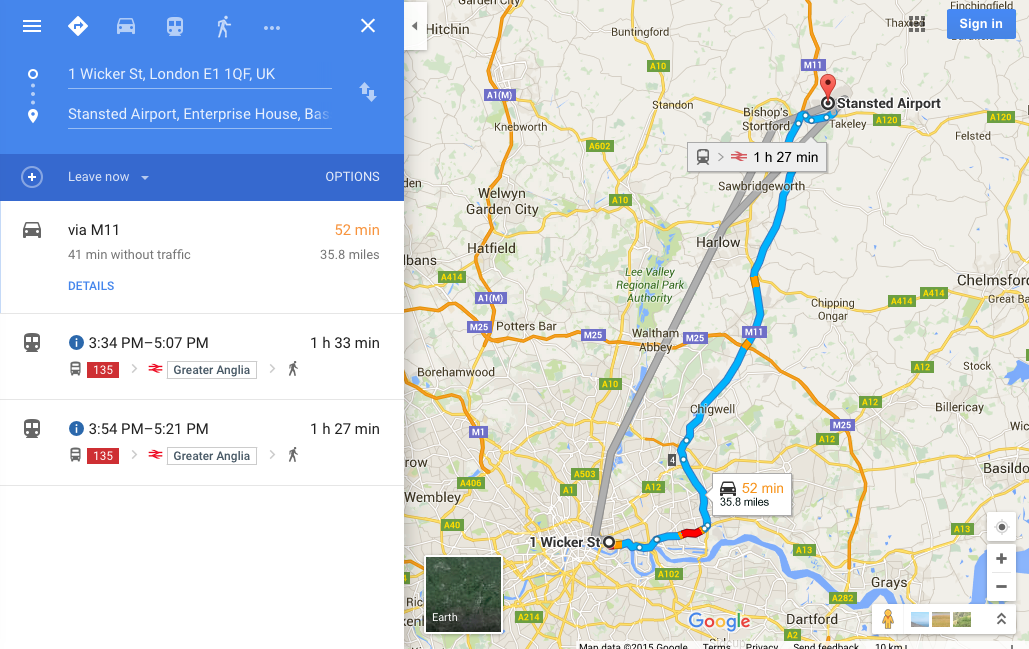 The distance to the airport from where we originally were planning to stay in London. 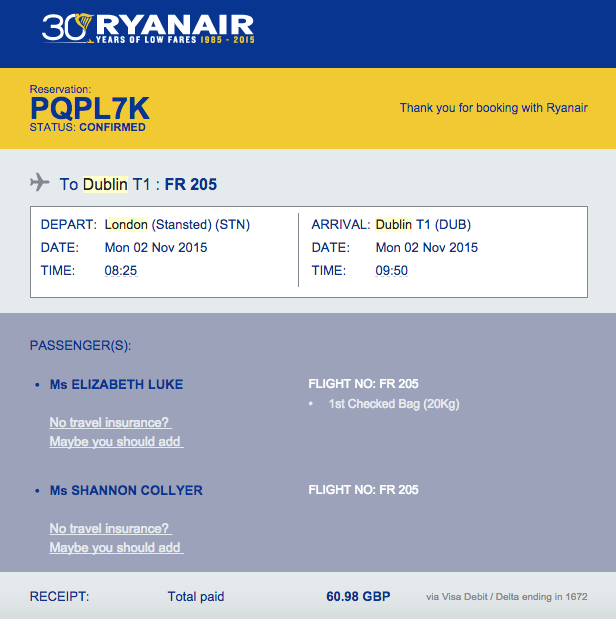 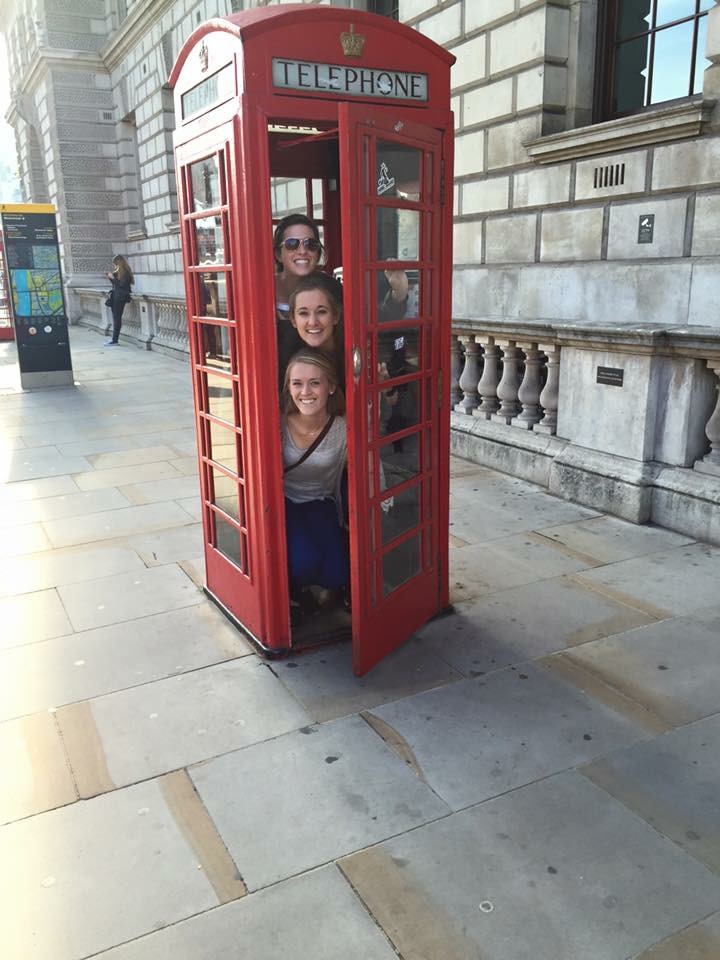 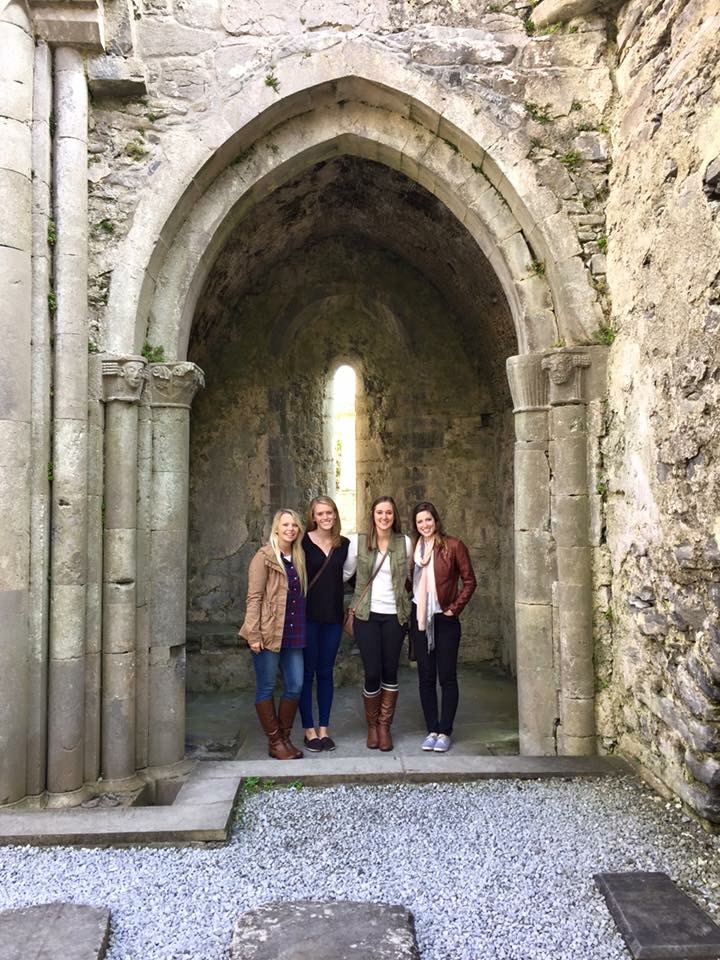 Expensive as it may have been to get to the airport in London, it was completely worth it once we made it to Ireland! 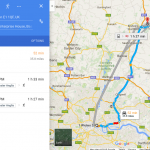 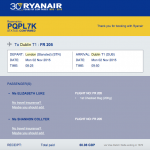 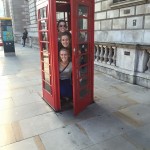 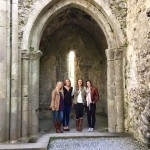 As a student, large amounts of extra spending money aren’t easy to come by. Consequently, affording personal travel while studying abroad is quite the feat. When we’re making plans to travel on weekends and travel breaks, the ultimate goal is to see as much as possible while spending as little as possible on transportation and accommodations!

No matter how much money you do or don’t have put away for traveling, nobody wants to drop $300 on a roundtrip flight anywhere when they’re only going for the weekend. Heck, we don’t even want to spend more than $100 unless we absolutely have to.

Generally speaking, traveling by train or by bus is cheaper than flying, especially within Italy. It’s also a little bit easier, since train stations don’t have nearly as many security and bag checking procedures as airports. Train stations also tend to be more centrally-located within cities, where airports are typically toward the outer edges of the city limits and beyond.

When the time comes to travel outside of Italy, especially within the time constraints of a travel break, it does make more sense to fly: 1.5 hours in an airport plus 1.5 hours on a flight is generally more feasible than taking the train all the way across Europe to somewhere like Paris or Amsterdam.

As a result, apps like Skyscanner quickly become your new best friend. You can put in destinations and travel dates for one-way or roundtrip flights, and Skyscanner does an automated search of more than 30 airlines to produce the cheapest flights available. From personal experience, I can say that (if you’re looking early enough) you can find one-way tickets from London to Dublin for $35 and roundtrip tickets from Italy to Paris for $61!

So, what’s the catch?

Well, when we booked our 8:25 AM flight from London Stansted to Dublin T1, we weren’t educated enough to know that Stansted Airport is about 45 minutes out of London by train.

All of a sudden, the $35 flight became less appealing… Since our flight was so early, we ended up needing to book an Airbnb near the airport, which cost us $42 each. Then, we had to cough up £31 (roughly $47)  to take a train and a taxi to the Airbnb and then pay 12 pounds (about $18) the next morning to take a taxi to the airport.

If you’re keeping score, you know that the extra costs ended up totaling more than $100. Per person. With $100 extra dollars that we had to spend to make the $35 flight work, we may as well have paid $135 for a flight out of London Heathrow, which would have been much easier to access.

However, when we took our $57 flight from Dublin to Amsterdam a few days later, it was only $5 each for a taxi split four ways to get to the airport in Dublin, and then $12 each to get to the Airbnb in Amsterdam. When it works, it’s great!

The lesson to be learned here is to check on the location of airports before booking cheap flights. Most of the time, it will probably work out just fine with public transportation or splitting taxis, but it’s more than worth it to look at a map of the city and see where the airport is in relation to where you’re staying. After all, I’d much rather spend money on food or souvenirs than on a taxi!