The Perks (and Quirks) of Italian Cuisine 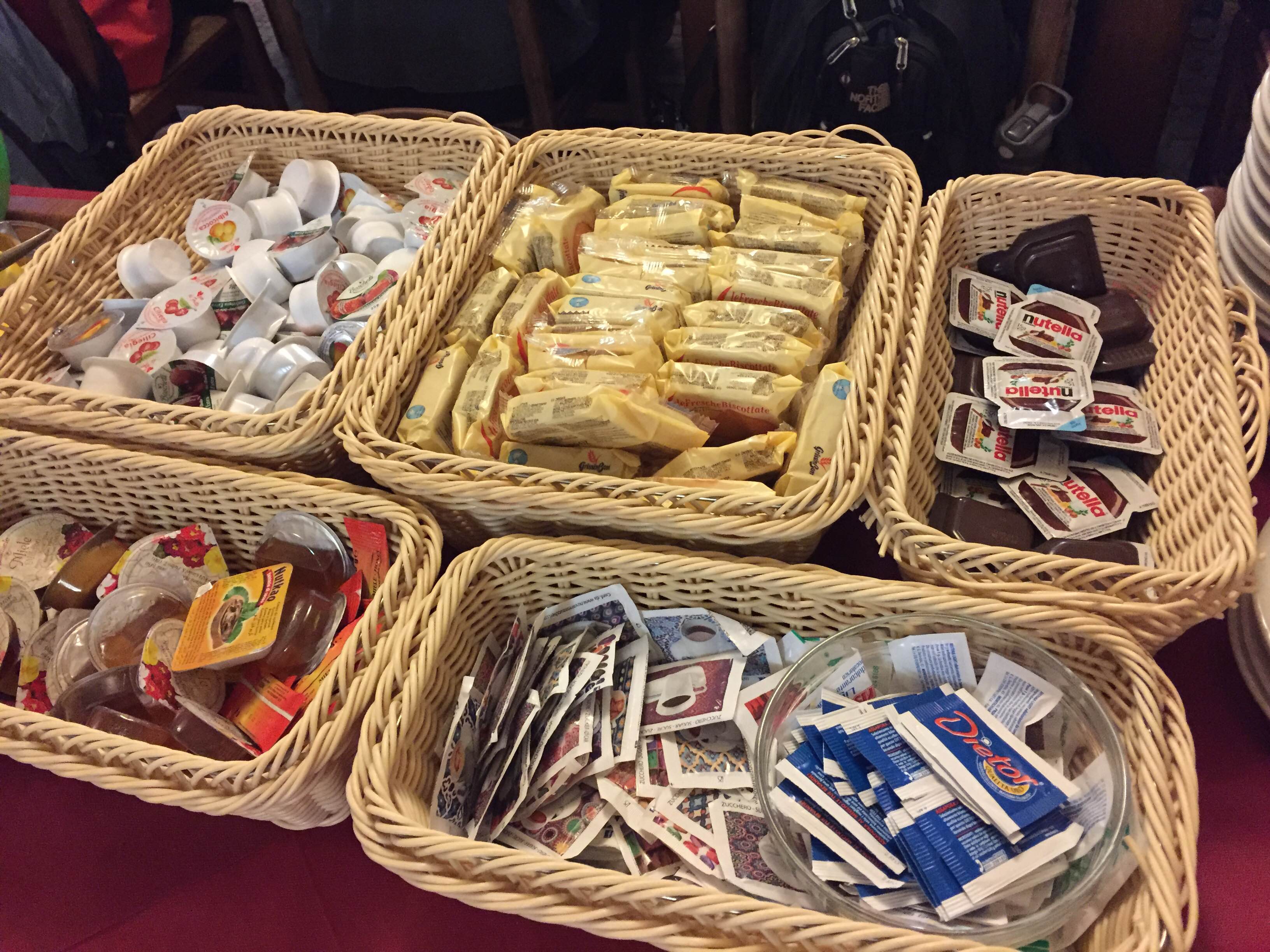 I love the individual packets of Nutella that they put out for breakfast each morning!

The espresso vending machine in our school. 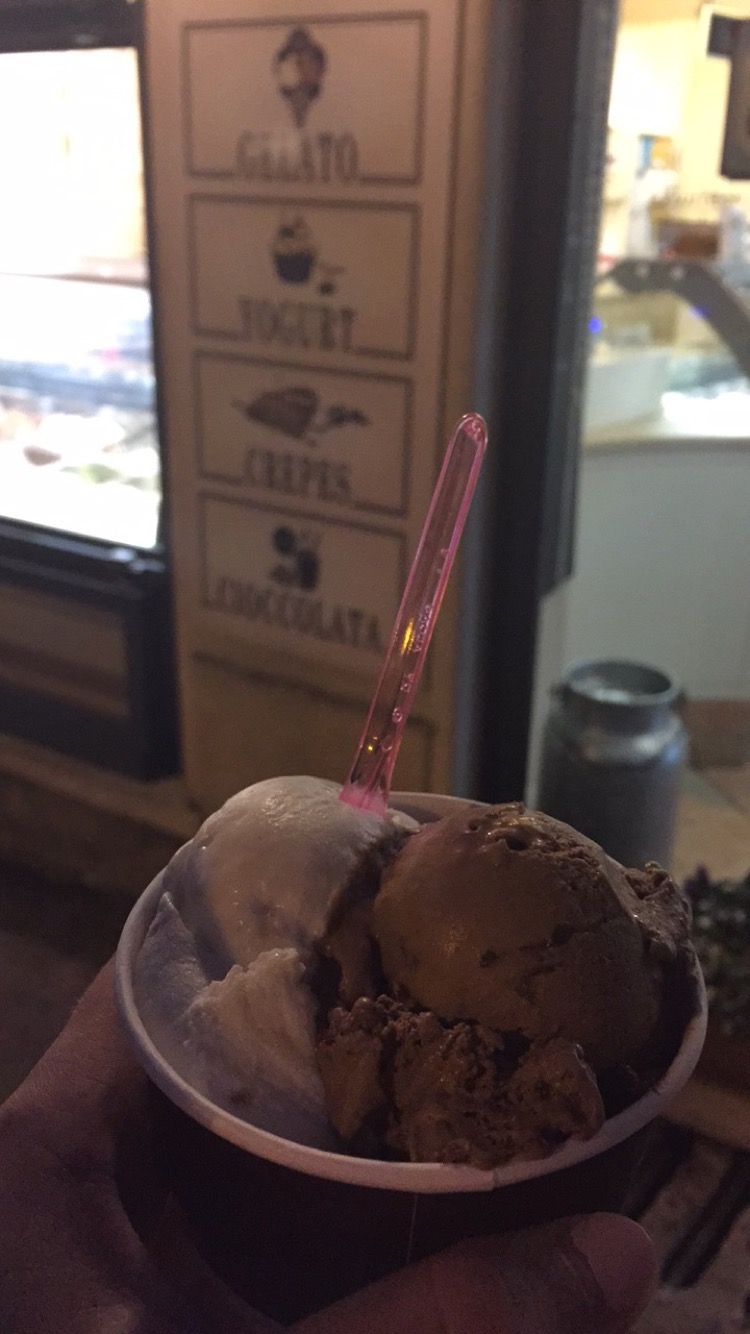 My favorite kind of gelato so far is nocciola-- hazelnut!

How can you go wrong with tiramisu?

An example of a standard dinner at CIMBA.

"Toast" at cafes is a ham & cheese sandwich. Also, notice the two ice cubes in my iced tea. 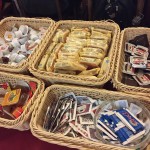 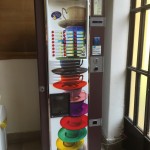 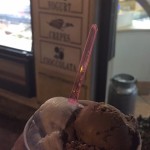 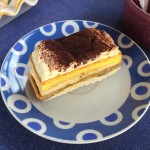 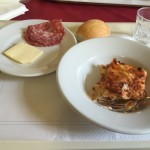 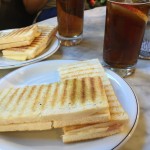 Italy isn’t America. It seems obvious, right? The scenery is different, the language is different, the history is different, and the food is different. The first three differences were all ones that I was expecting. I also knew that the food was going to be different, but it turns out that the Italian food I was picturing in my head was the Americanized version. Over the last two weeks, I have gained some insight as to what eating is like in Italy.

First, let me talk about the perks. Overall, the food here is incredible. The pasta is fresh, the cheese is amazing, the pizza is very cheap, the gelato exceeds all expectations, and there is Nutella everywhere! Italians know what they’re doing.

There have been a lot of pleasant surprises that have made living (and eating) here a lot of fun. For example, vending machines with espresso are probably my new favorite invention. From straight espresso to macchiatos, it only costs about 40 or 50 cents to get a little caffeine boost at any time of the day.

Another perk is the pizza. After church the other night, Shannon and I went to Billy’s Pizzeria in Crespano. Thinking we were ordering New York-style, we each paid 4 euros for a slice of Margherita pizza. When they called our orders, they had two full-size Margherita pizzas sitting on the counter for us. That was when we learned that it’s only 4 euros for a whole pizza!

I should also mention the gelato and pastries. They’re all delicious and affordable, which is great. My tiramisu was one euro and gelato is usually about 1 euro 30 cents for a scoop. I’m not going to complain about that!

So far, most of my dining experiences have been in the cafeteria at CIMBA. I know what you’re thinking– “dorm food.. ew.” Right? Well, there is hope, because dorm food in Italy isn’t half bad. For each meal, we go through a serving line. There are always two courses. Nine times out of ten, the first course is pasta, but we’ve also had pizza, lasagna, and gnocchi. The second course is usually a meat and a vegetable, or you can choose to take the cold cuts, which is shaved meat and different cheese varieties. Bread, salad, and fruit are served with all the meals, and there is always dessert, too. Desserts are most often pudding cups, but we’ve been treated with pastries on a few happy occasions.

Along with the good dining experiences, there have also been some that have made me miss home. For example, milk here isn’t pasteurized, which means that it’s not necessary for it to be kept cold. Because of this, milk is generally served at room temperature, so there isn’t any cold milk for cereal, which has been an adjustment to my morning routine. Ice cubes aren’t very common here, either. There’s no ice in the dining hall, and the iced tea that I ordered for lunch at a restaurant the other day was served with a total of two ice cubes. Another difference in the beverages is the lack of high fructose corn syrup. Pop isn’t available in as many varieties as in America, and the pop that is available tastes a little bit different because it’s made with real sugar.

As a fan of pasta, cheese, pizza, Nutella, and gelato, I’d have to say that Italy is suiting me quite nicely. You probably weren’t worried, but now you can rest assured that you will dine well in Italy.