Falling in Love with New Cities

Ciao! This Sunday marks the halfway point for my study abroad program- six weeks down, and six more to go. The first travel week was this past week, and it was an amazing adventure. During that time, I had the chance to go to Paris, Dublin, and London, which were all incredible! Originally, it was planned that we were traveling to Amsterdam as well, but the hostel cancelled the room on us. Since this happened, we stayed an additional two and a half days in London. Starting at the very beginning… a group of us left on Friday for Paris and spent three nights there. The first day was filled with sightseeing and delicious food. A few of us walked around Montmarte, which is the shopping and art district. This was very beautiful and not nearly as crowded as the main tourist attractions. Later on, we went and saw the Eiffel Tower, which was definitely my favorite part of being in Paris. On Saturday some of us ventured to Versailles to see the beautiful landmark. I was absolutely blown away by how breathtaking both the inside, and the gardens, were. My expectations of Versailles were very high, however, it certainly surpassed what I had in mind. My favorite part of this was walking through the Palace, which is exquisitely accented everywhere in gold. Later on that night, I was able to see the Eiffel Tower light up, which was absolutely stunning.  People are not lying when they say the Eiffel Tower at nighttime is something you have to go and see. 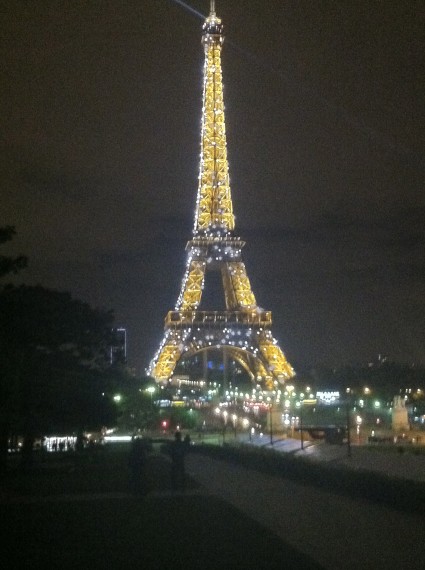 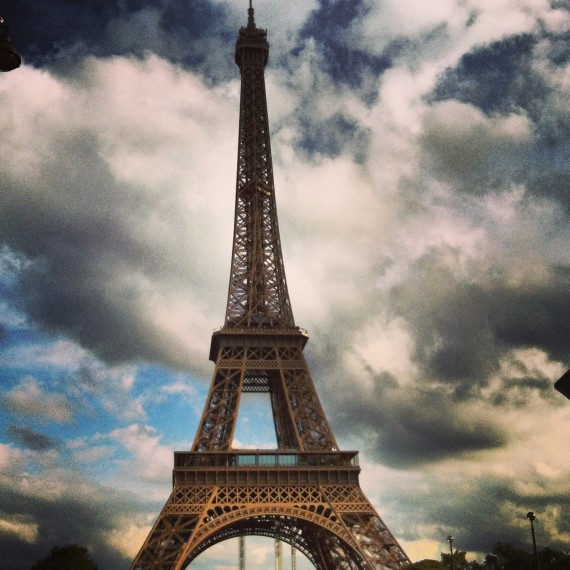 Monday was a very early morning, but we got to Dublin by 11am. I was remarkably surprised by Dublin and I ended up liking it a lot more than I originally thought I would. That afternoon a large group of us went to the official Guinness factory and saw how the local beer is made. Along with this, we learned how to pour our own beer and how to properly do a taste test. Tuesday morning, four of us went to see Kilmainham Gaol, also known as the former jail. During this tour I was able to learn a lot about Ireland’s history and all that went on during the 1800-1900’s. 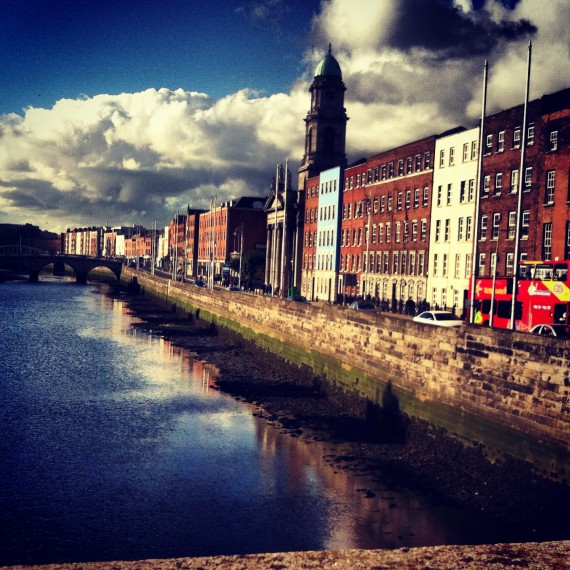 Wednesday morning we left for London, which I absolutely fell in love with. London is by far my favorite city I have been to and in my future I can see myself living there for a year or two. Wednesday afternoon a few of us went to see Big Ben, The London Eye, London Bridge, and The London Tower. All of these sights were absolutely incredible and so much better than I had imagined them to be. The next day I was able to walk around Bond Street, which is comparable to the shopping on 5th Avenue in New York City. Later that night, Kailyn and I went to see the Broadway show Wicked which was such a fun event.

Friday we were able to see the Buckingham Palace and the changing of the guards. This was such an astonishing sight to see and it is something that I will remember for the rest of my life. Next we were able to see Westminster Abbey, which is the largest Catholic Cathedral in England. Up close it was so beautiful and the architecture was so detailed. A little later that day a couple of us were able to catch an hour train and visit Cambridge, which was gorgeous. It ended up being such a wonderful place to visit and was extremely nice because of how un-touristy it was. Saturday, our last day, we were able to walk around the riverside area and visit some of the last places on our lists. Midday, a couple of us took a break and went into an adorable bakery for “afternoon tea.” Overall, London was such a marvelous city and I was so sad when I had to leave. It also helped that the food was incredible, English is the spoken language, and everyone was so friendly.  To summarize everything: this past week was such an experience and I am so lucky that I had the opportunity to travel to these magnificent and exciting cities. 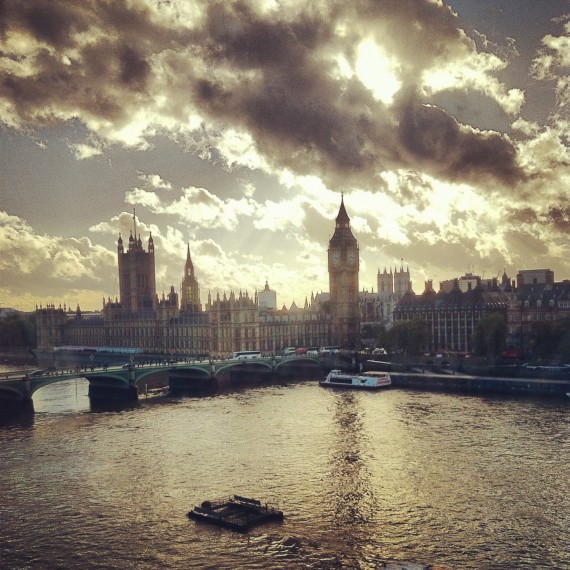 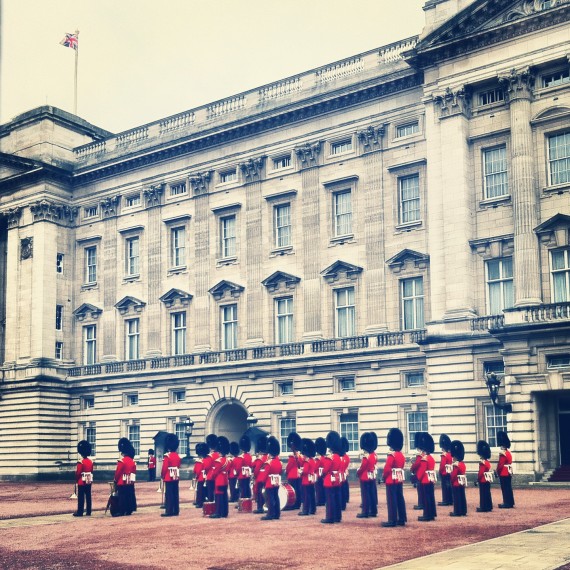 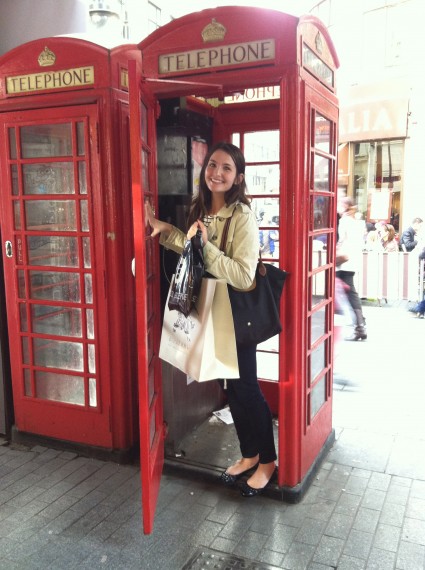