A Once in a Lifetime Opportunity

Ciao! What an amazing weekend this last one was. I had the chance to visit Rome, which was absolutely incredible. The only thing that possibly could have been better was the weather, which was pouring down rain all day on Saturday. However, even with the rain, Rome was such an incredible experience and I wish I could have spent more time there.

I did not arrive until late Friday night, but Saturday morning I woke up very early with an itinerary filled for the day. I started off by buying a pass for the hop-on hop-off bus, which stops at the major monuments in Rome. First, I was able to see the Colosseum, which was astonishing. It is so hard for me to wrap my head around the fact that I have been able to view so many amazing pieces of history in such a short time. My next stop was Vatican City, which was by far my favorite stop of the day. Walking through the Vatican City Museum was unbelievable, and included amazing pieces of art. Some of the main artists included: Michelangelo and Jean-François Raffaëlli. Having a tour guide for the museum was very beneficial and I was able to hear the stories behind the paintings.

I also learned a very interesting fact: Peter was crucified upside down because he did not feel that he was worthy enough to be crucified in the same way that Jesus was. I spent almost three hours in the museum, and then I proceeded to go to the Vatican Post Office and send a few postcards. Later Saturday evening I got back on the bus and stopped at the famous Trevi Fountain. I was in awe at how enormous this fountain was and I could not believe how beautiful the architecture and design was. Seeing this fountain was on the top of my list and I was very enthusiastic to see such an iconic landmark.

However, as amazing as Saturday was, Sunday took the cake by far. I had the opportunity to attend mass at St. Peters Basilica with Pope Francis. This was a very meaningful occurrence for me since I am Catholic and have attended Catholic School. Having the once in a lifetime opportunity to attend mass in Vatican City was one of the most astonishing, and humbling, experiences I have ever had the chance to partake in. I arrived two hours early to St. Peters Basilica on Sunday morning; therefore, I was able to get a remarkable seat that was very close to the front. I still cannot get over how extraordinary of an experience this was and I will remember that for the rest of my life. Since there were so many different ethnicities present, the mass was spoken in different languages throughout the program. A few of the languages included: English, Spanish, Arabic, and Italian. I thought that this was so fascinating and I was in shock that I was able to partake in an event that brought together so many nationalities. Overall, Rome was such a fascinating city to visit and is so rich in history. 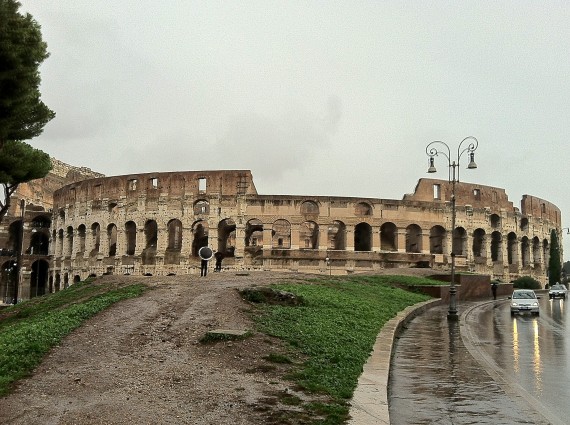 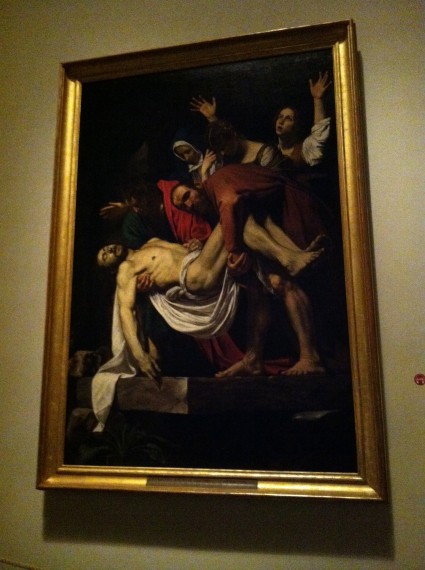 Painting by Michelangelo in the Vatican City Museum 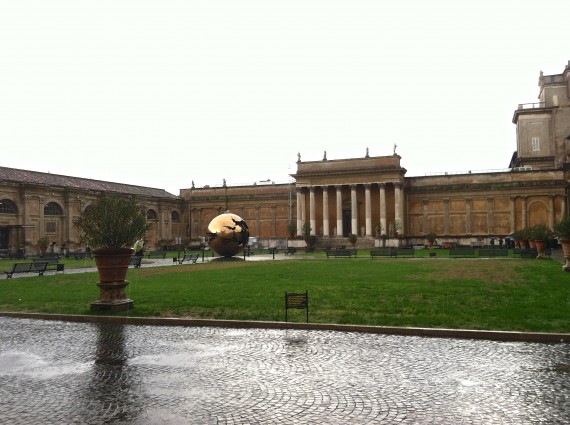 Garden in the Vatican City Museum 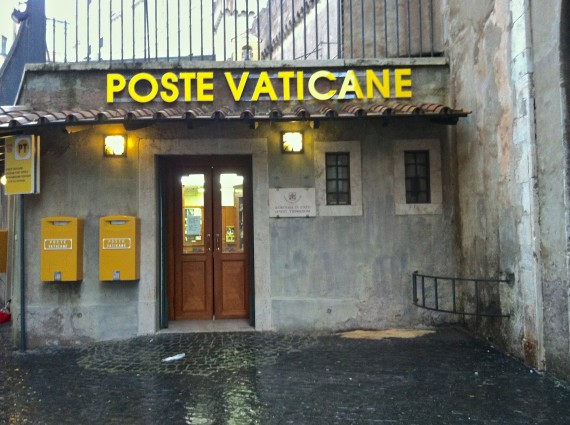 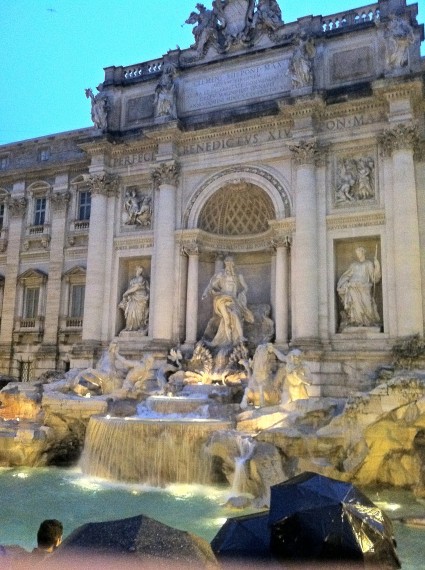 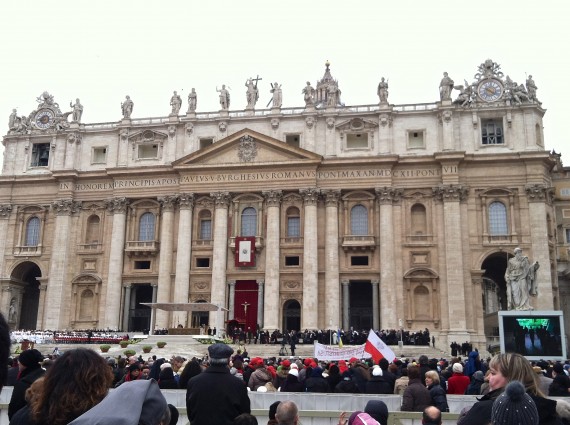 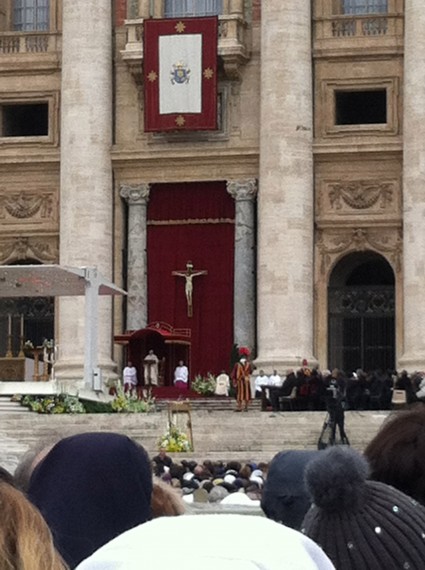 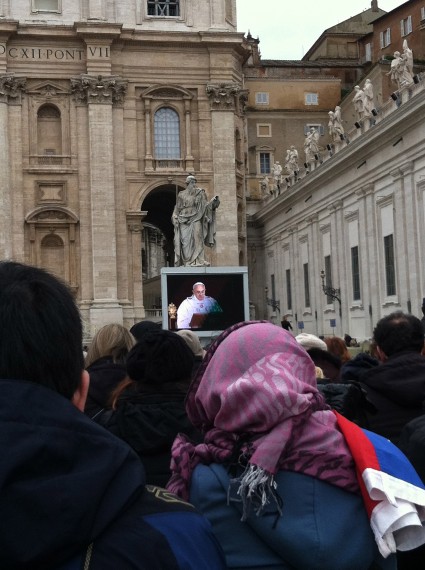 As for this upcoming weekend, this is the last travel break for my study abroad experience. I cannot believe how fast the semester has flown by and that I will be heading home a week from this upcoming Sunday. This extended weekend, Thursday-Sunday, four of us are headed to the winter wonderland also known as Switzerland. We will be making three different stops including: Geneva, Interlaken, and Bern. I am very excited to visit this country that I have heard so many great things about!