What to Expect: Surviving the First Week Abroad 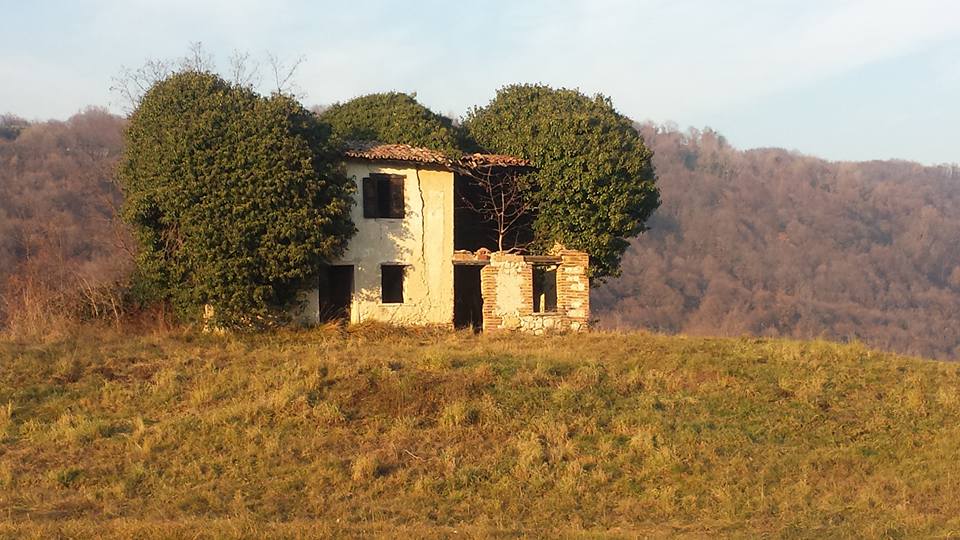 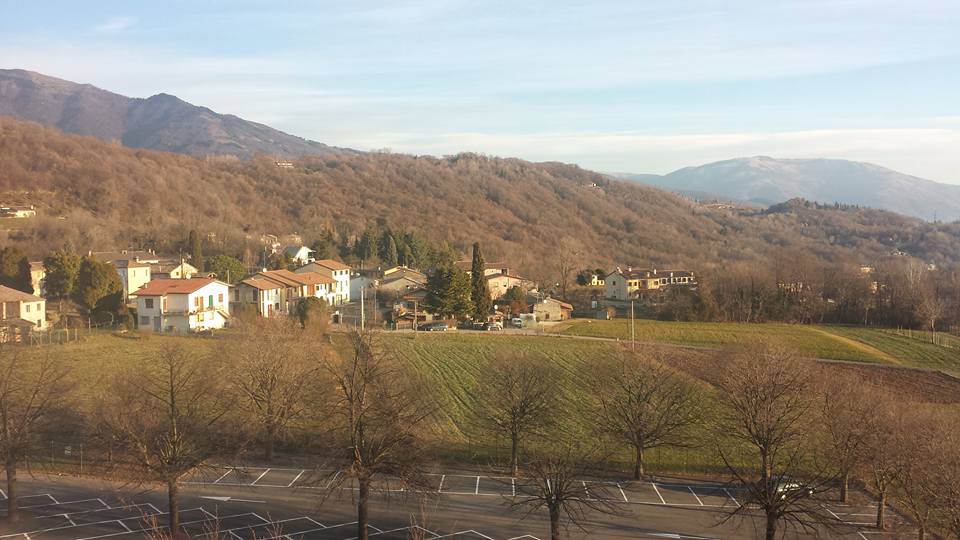 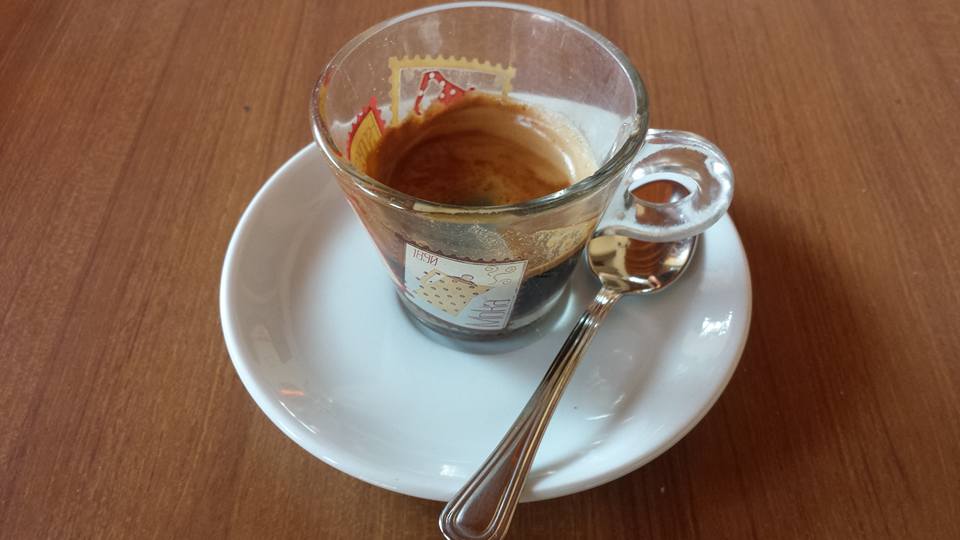 While the taste is exceptional, there is something to be said for a huge hot mug of coffee. 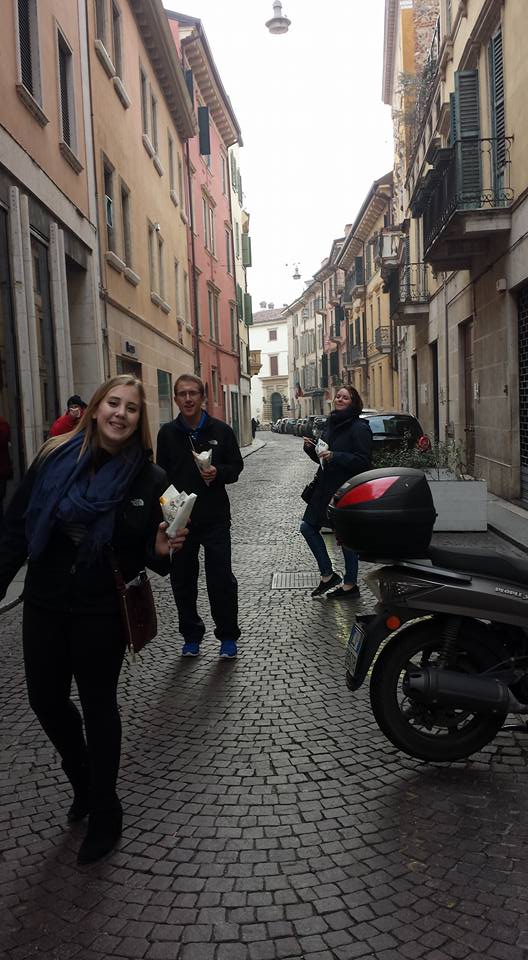 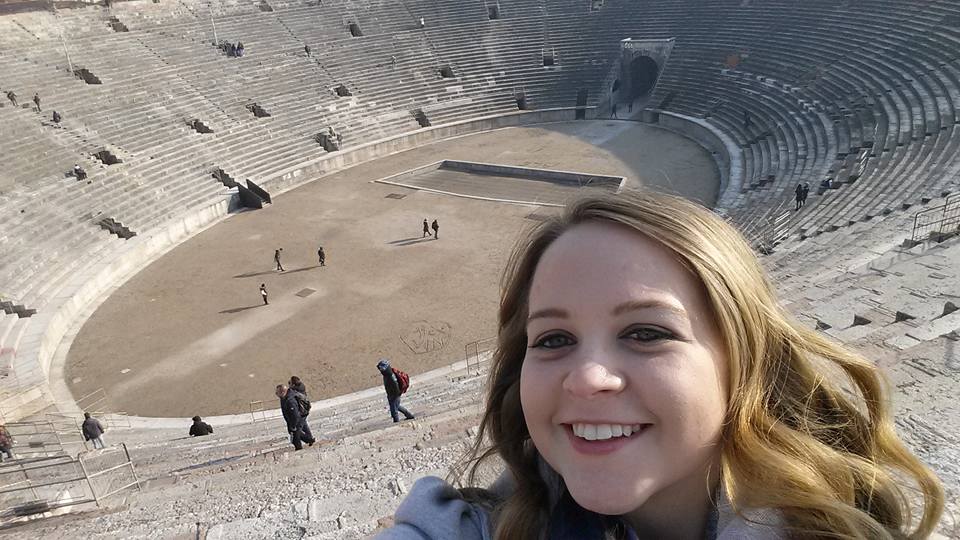 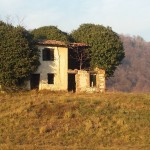 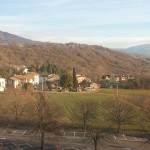 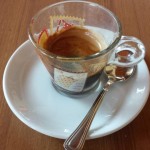 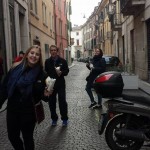 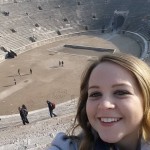 To start with a cliché- I would say that the first week in Italy was, in summary, not what I was expecting.

Most surprising was, when we first arrived, I didn’t really feel like I was in Italy. For months I had thought that the moment I stepped off the plane I would just know, I would FEEL, that I was in Italy. Honestly I was too overwhelmed the whole first week to feel much of anything besides exhaustion.

Talking with past CIMBAians had me well prepared for travel, but not so much how it would be worked into a normally full workload. Here is a brief overview of what my first week was made of and I wish I had known ahead of time.

Most of us arrived having flown through the night and skipped it completely—pulling the shortest all-nighters of our lives. We were picked up by an RA, who took us to the school where we got our rooms, class schedule, and books. Orientation kicks off and finishes the day, a sleep that is far too brief follows, and classes start bright and early the next day. Information sessions, team bonding, leadership training, and jet lag will all add up to a long hard week with about as much sleep one might only be accustomed to during finals.

Basically, be prepared to hit the ground running. As long as you remember this, you will be all right.

But after that week the honeymoon phase should be lowering its rosy veil. It only took a week to solidify inside jokes with my classmates (and friends). It took a week for me to walk in every direction of the tiny Paderno del Grappa: to confidently stroll about the town. It took a week until I could successfully order coffee at the local café without being corrected. It took a week until I was able to visit a city I had dreamed of. It was a full seven days later when, strolling through the romantic streets of Verona, I KNEW that I was in Italy. I could feel it.