How to Readjust to Life After Study Abroad 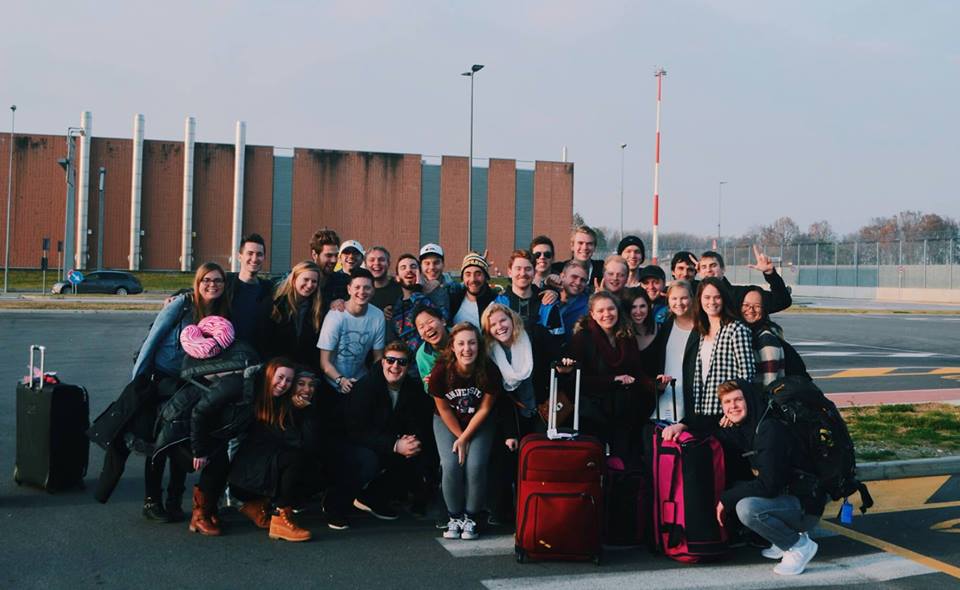 Last pic with the crew 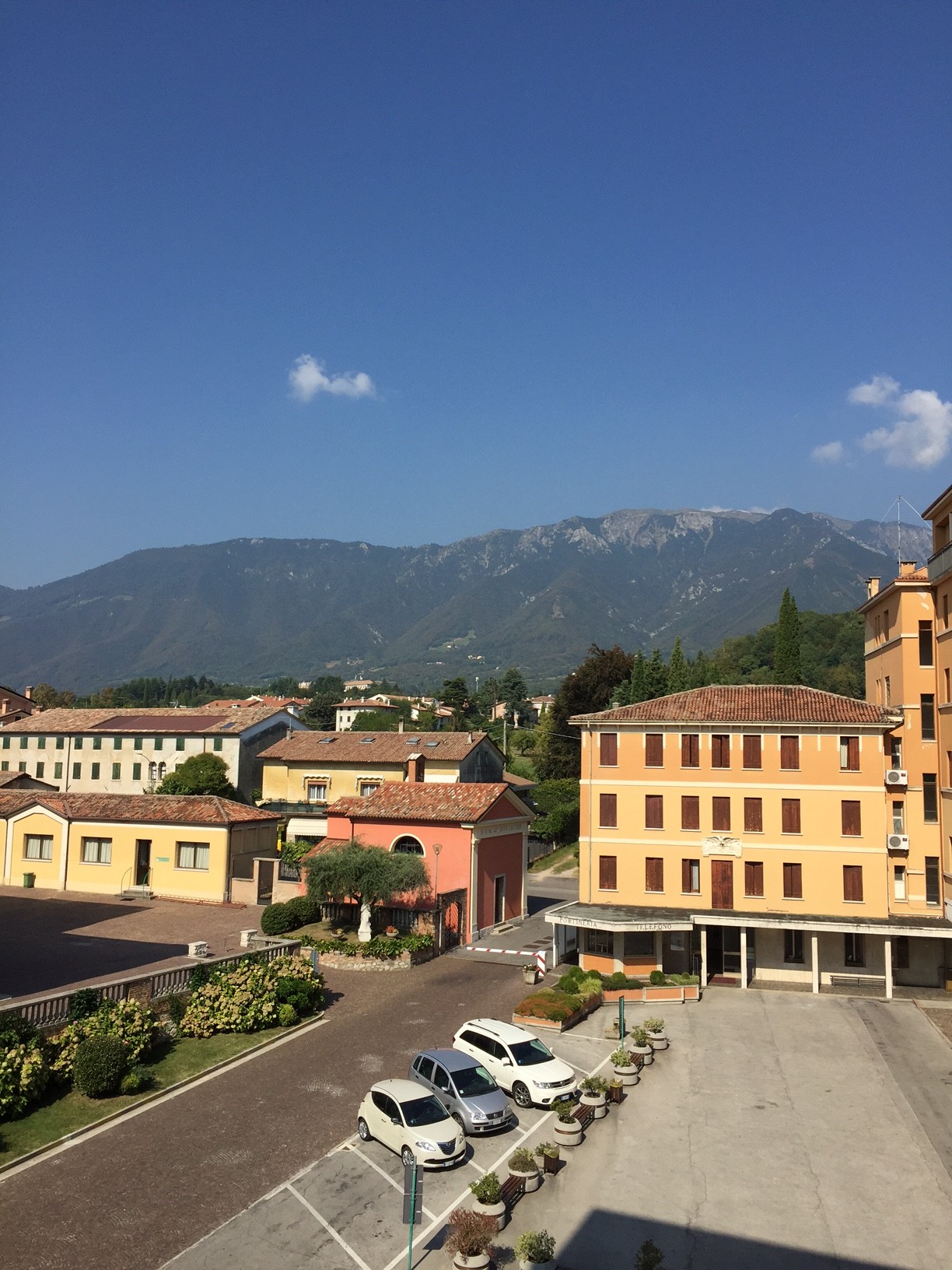 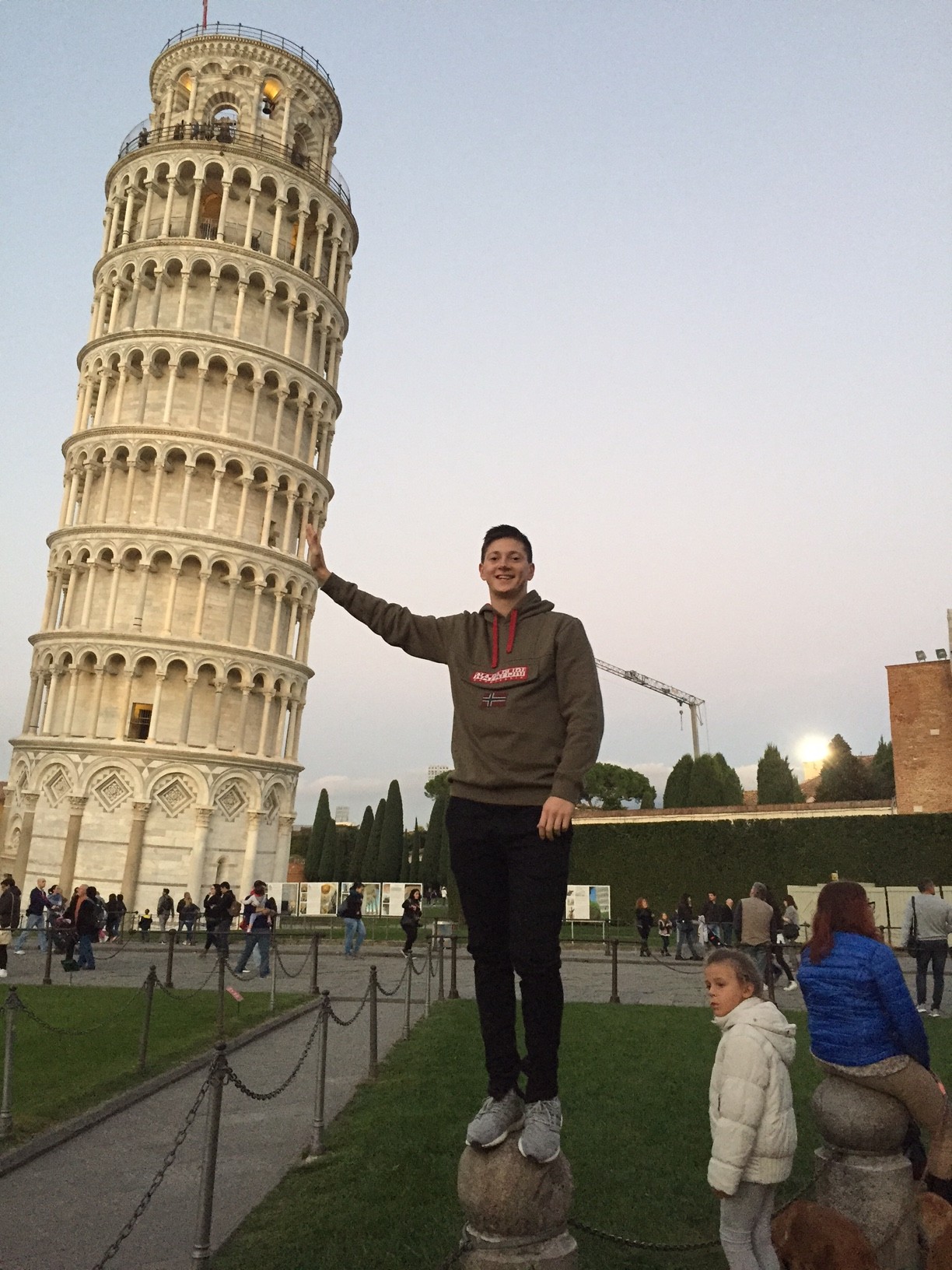 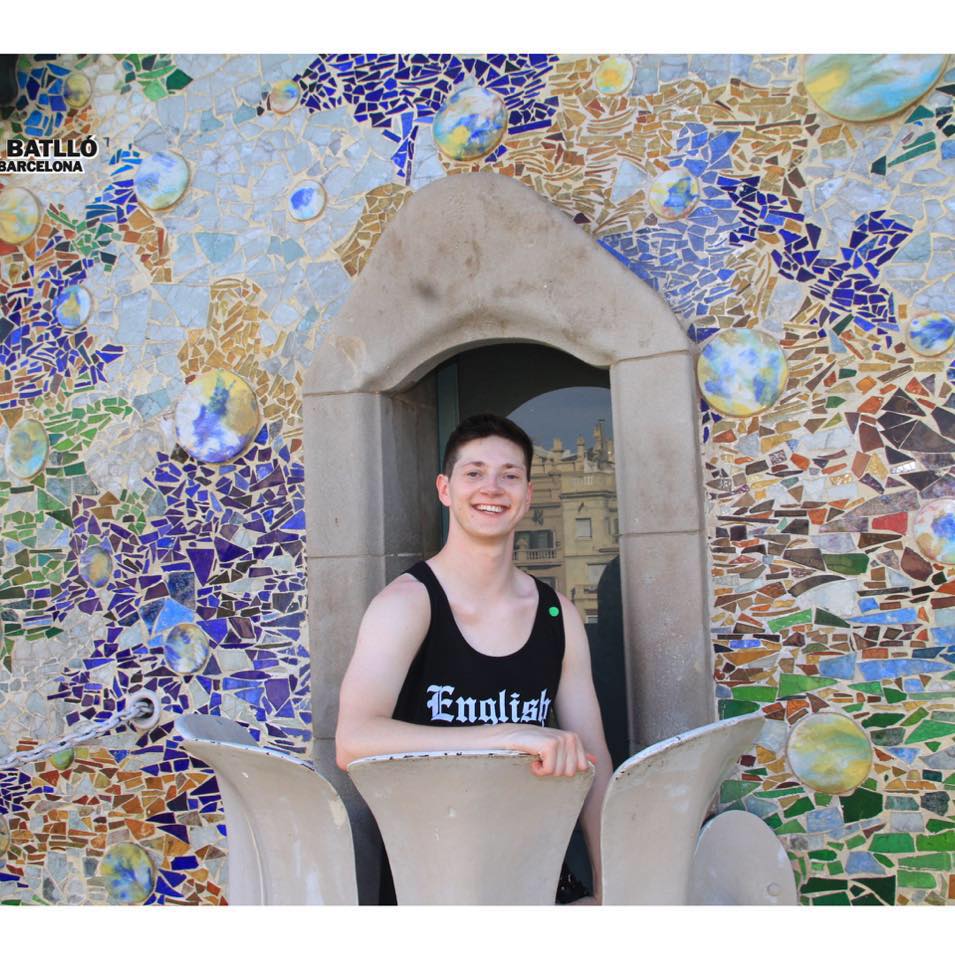 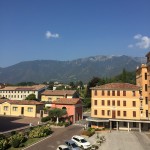 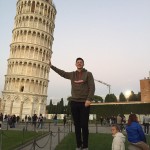 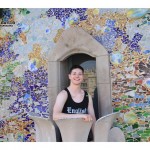 It’s been about three weeks since leaving Paderno del Grappa and saying “‘Til next time” to so many great people. Coming back to the states hits you really quick. It was a harsh reality to face that in the span of 10 hours I left my CIMBA family and flew back to where it all started; the north terminal at DTW. As soon as I stepped off the plane, I noticed differences in culture. As you’re standing around the luggage conveyor belt waiting, you notice all the different, individual people, patiently waiting, consciously separated from one another. In Italy, everyone was very friendly and strangers would start conversation with one another. It really was a wake up call – symbolic of cultural differences and a harsh reality.

On the drive home, you see the familiar roads, buildings….language. It’s weird to ponder in your mind about how you were so immersed in a different culture, but coming back to one so familiar is nothing special. It’s the differences you now notice between the cultures that matter. Whilst seeing old friends and family and answering the question “How was your trip?” countless times I’ve taken time to be mindful of the coexisting cultures and sub-cultures within the states. Being the giant melting pot that America is, it’s easy to see differences that are right in front of your face, but I have started to notice minute ones, ones that I’ve since found to be important to personal and professional development in today’s diverse world.

But back to readjusting. It hasn’t been easy. I hadn’t driven a car in three months and after watching how Italians drive, you can pick up some habits that aren’t very accepted in the states, like tailgating until someone finally gets out of your way. My palette also needs a break from pasta which is probably for the best. One thing that really sucks about leaving Italy is I’ve grown pretty fond of prosecco and sparkling wine, which is basically cheaper than water there, but is obviously marked up here at home. I guess I’ll just have to start a backyard vineyard. I’ve also kept my ties with my CIMBA family through Groupme and Facebook. After all, they are the people I made all these great memories with. It does make me sad wanting to see them all so bad and not having as cheap of transportation as there was in Europe. But I guess we’ll have to savor what we have for now and find a time to all meet up.

At the end of the day, the differences in culture that I now notice are the shocking aspects. Getting reacquainted with what I knew before wasn’t all too difficult, but now seeing “American” culture through a different perspective or lens is what gets me. It’s not something that many people are able to experience, which is what is so great about studying abroad when you think about it. You’re old enough to where you can think abstractly about culture(s) and have the independence to travel, and you’re still young enough to where you’re mind is malleable and able to learn pretty quickly. CIMBA has allowed me to develop a very important tool, a new lens in which I can see culture through. A lens that is important both personally and professionally.

Thanks for the lens, CIMBA,