How To Plan A Travel Weekend 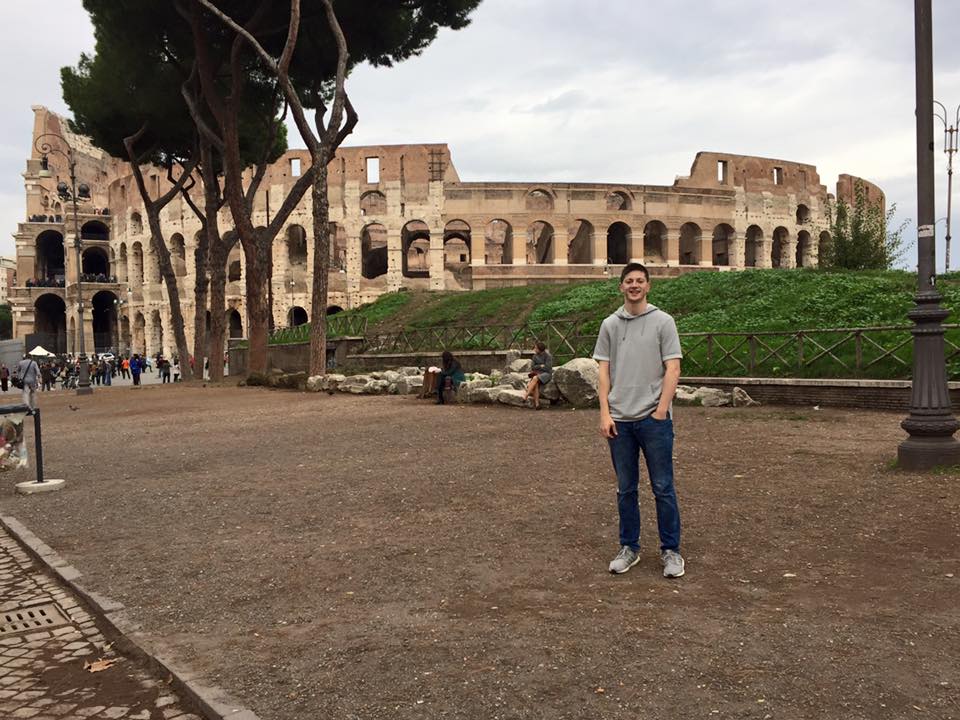 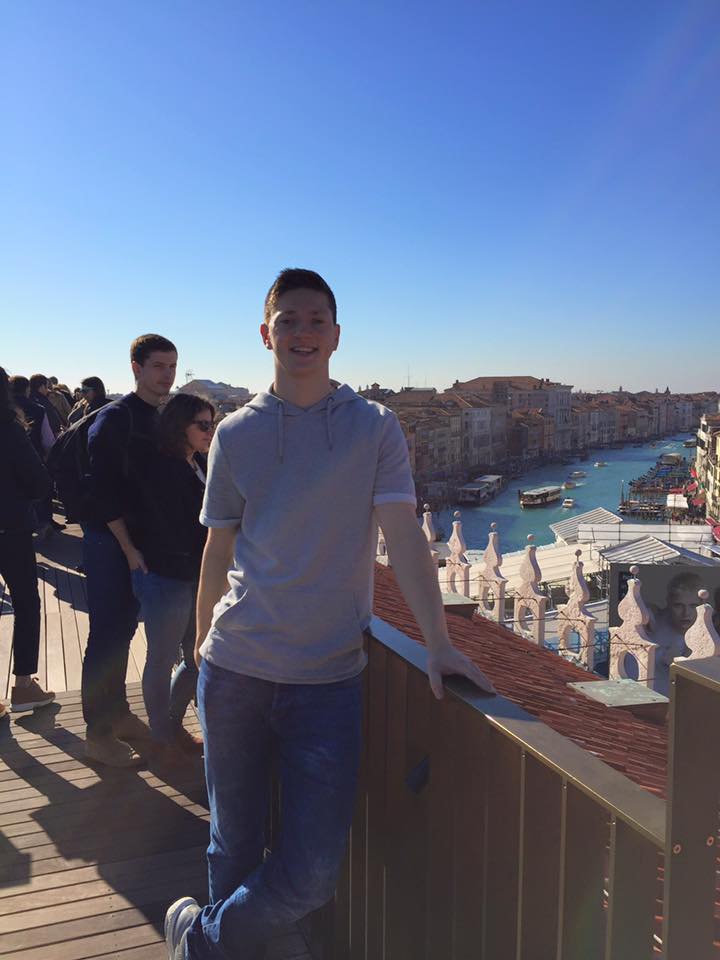 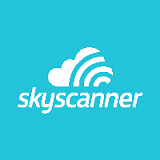 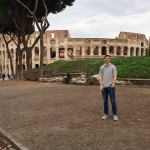 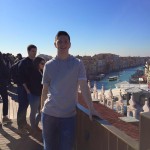 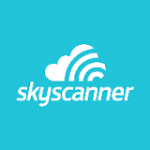 I thought planning my travel weekends here would be easy, but then I quickly realized how close I was becoming with some people and that it obviously wasn’t just about where you are, but who you’re with. It gets chaotic and frustrating when planning these weekends, but when you’re there, all the money and time spent bickering about different AirBnB’s, and effort you put in is worth it when you are making memories with some great people. So here are some steps, and things you should expect when planning a group trip. I’ve talked a lot about going to places, but not the process behind planning awesome trips.

1. First, where do you want to go? Seems pretty obvious, right? Wrong. When you’re discussing options with your group, don’t narrow it down to one place. Have backups. There are plenty of times when our first choice was too expensive or there weren’t places to stay or a few people change their mind, etc. With some people getting out of classes late you may not be able to catch a plane or train ’til the next day, which has been the case a lot while being here.

2. Ok, so you’ve definitely decided where you want to go, you have figured out the flights (going outside of Italy) or train (traveling in Italy). Now for the hardest part: where to stay. There are usually more options for accommodations than there are ways of getting there, so this is usually tough. This step has honestly taken days, especially when there’s a group of 20+ going to Barcelona. Some people want to stay near the beach or Park Guell or  Las Ramblas. Some are easier and just ask “Where’s the closest activity?” This is really where you start to separate into groups and look at splitting up into separate hostels, AirBnB’s, or hotels. Not the worst thing since you’re barely ever going to be in the room.

3. After you’ve split 20 people into two groups of 10 three times, four groups of five twice, then to two groups of four and one group of 12, everybody’s happy! You’ve got the place booked. Now here’s one thing that I’ve noticed a lot. Some people just say “ya” to everything just to please the group and don’t realize what they’ve gotten themselves into. So realize that when you say yes, you’re in. If a problem arises where you didn’t realize how much a place cost, or what the group wanted to do while there, how late they wanted to stay out, and what part of the city they want to explore, make sure you ask BEFORE booking or agreeing to anything. In short, be involved and aware of what’s going on. I’ve seen it happen a lot this semester, so just be sure of what you definitely want and don’t want out of a trip.